Spices are like colors in the culinary world; they are impossible to ignore because they help a recipe stand out with its taste and appearance. Many of these spices have complex flavors that shine through in a recipe, spices like cinnamon, ginger, nutmeg, Curry, thyme, Rosemary, and so many more, which is why we usually stock up on several bottles of these individual spices.

Having many bottles of spices is not bad at all; it allows you to mix and experiment in several recipes, but it is easy to forget one when you’re in a rush. When you have a spice blend like pumpkin spice, it would be extremely easy to just grab it and add it to your delicious pumpkin pie recipe or any other recipe.

The pumpkin spice contains a blend of some aromatic spices that are a staple during the holidays; it is convenient to have at home. This article would be discussing this spice and how you can conveniently use it in your recipes.

What is Pumpkin Pie Spice?

Pumpkin spice, for short, is a spice mix made up of ground cinnamon, ginger, nutmeg, cloves, and allspice. The mixture of these spices results in a robust flavor that complements many recipes, from baked goods like pancakes, pies, and cakes to beverages like lattes, coffee, and cocktails. No wonder it is a staple in many grocery and coffee shops.

Pumpkin spice is native to the Americans and was officially commercialized by McCormick & Company in 1934 before being commercialized by other companies. It became popular fast because of its delicious flavors that couldn’t be explained; it later gained some recognition in the beverage community when Starbucks developed a Pumpkin Spice Latte in January 2003, which was added to the seasonal winter drinks. This pumpkin spice latte became one of the best seasonal beverages for Starbucks since the company sold more than 200 million lattes between its launch and 2013.

Pumpkin Pie and Used in Recipes

Pumpkin pie spice is a versatile spice blend that isn’t limited to pumpkin pie as the name suggests; the spice got its name because it was the number one seasoning for pumpkin pie and cakes. Apart from pumpkin pie, the pumpkin spice can be used for seasoning in general cooking.

Cooking with pumpkin spice shouldn’t be boring because this ingredient seems to pair well with any recipe you want, from lattes to pies to even custards.

So if you have this spice blend sitting pretty in your pantry and you’ve run out of ideas on what to make, just read carefully and take some notes on these delicious recipes I’m about to list for you.

How Much Pumpkin Spice to Substitute Individual Spices

Pumpkin pie spice is a warm spice reminiscent of the fall season; it introduces warm and aromatic flavors that improve the taste of a recipe.

Pumpkin pie spice is loved for its flavor and convenience; it acts as a shortcut to achieve the same result you want from a meal when you use your spices.

Since this spice is so versatile and helps in producing delicious meals, some people have taken the time to craft out a homemade version in cases where they run out.

To make a homemade version of the pumpkin pie spice, all you need is:

All these spices should be mixed thoroughly in a bowl until the spices are well combined, and then they should be stored in a jar inside a cool, dry place.

It could be a bit tricky when you’re using pumpkin pie spice in a meal that calls for a few individual spices, but when you know the measurements, it becomes easy. The trick is to start small and work your way up if you aren’t satisfied with the taste.

This measurement can be applied in many recipes like pumpkin pie, soups, sauces, etc., but a half teaspoon should be used for lattes since the spice mix contains cinnamon which thickens liquids. 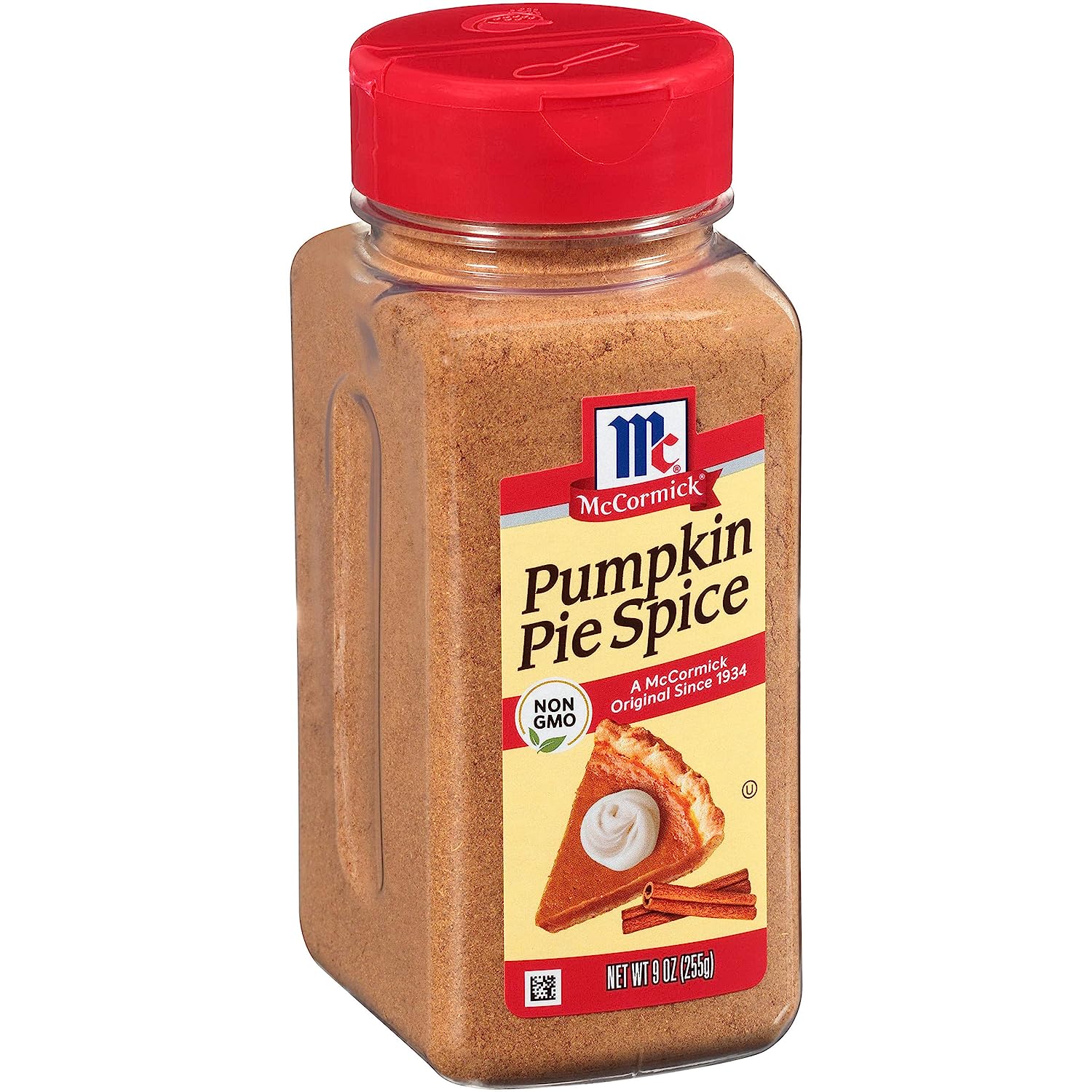 What is a good substitute for pumpkin pie spice?

Pumpkin pie spice is a tasty and useful spice mix that works well in a lot of recipes, it isn’t made from the real pumpkin, but it gives a delicious taste to pumpkin pies.

When you want to use this alternative in your recipe, it’s best to start small; your taste buds would guide you through but for more direct measurement, use a 1-2 teaspoon in any recipe of your choice.