You know how exciting it feels when you order a T-bone steak at the restaurant. So why not relive that experience by making it yourself at home? And the recipe is shockingly simple, uses the basest of meat-cooking ingredients, and you can make it exclusively on the stovetop 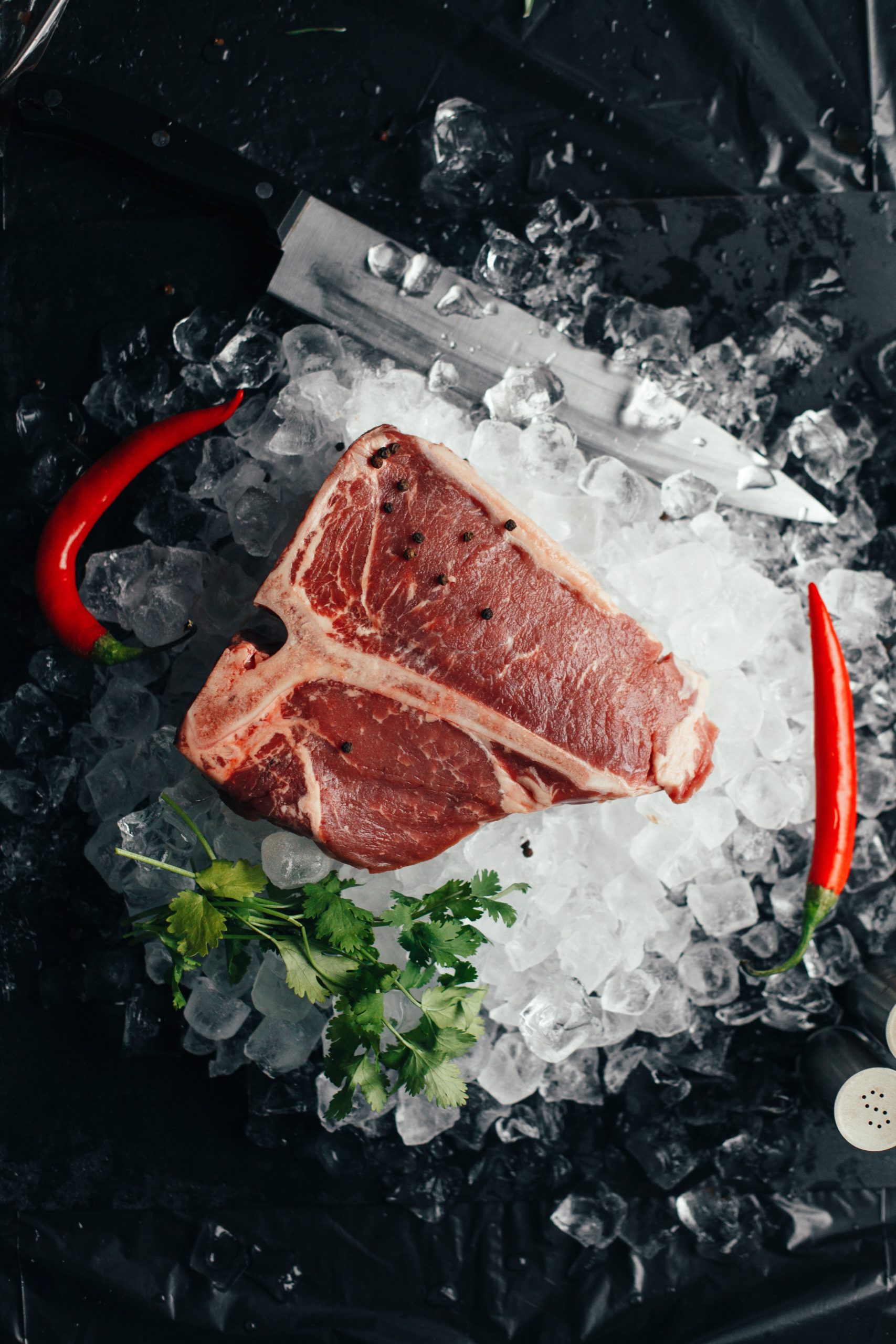 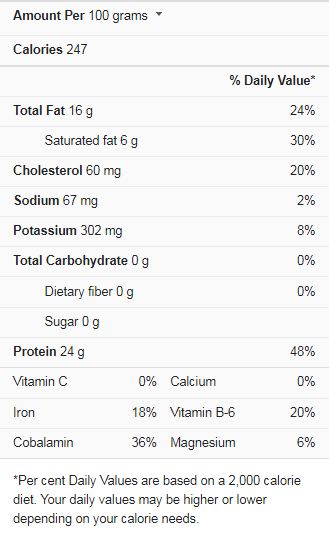 When making T-bone steak on the Stove, you should keep a few things in mind.

A typical black pepper and salt combination will do the trick, but any dry rub mix will also work. The key, however, is to apply the seasoning generously to the meat. Take time to rub the salt and pepper mixture into the meat as you use it. Then, you can also let it sit for a few minutes or even an hour before you cook it. The wait allows the seasoning and spices to penetrate further into the tissues.

You’ll need an iron skillet for this procedure, and the reason is quite simple. A cast-iron skillet can hold tremendous amounts of heat, which is as much as you’ll need to sear the steak. And searing is very important for T-bone steak recipes, as it locks in moisture and gives it a crispy crust. But make sure the meat is dry before searing by patting it with paper towels.

While not all recipes suggest this method, basting the steak helps it cook quickly. Most times, butter can be used, but you can also consider broth or meat stock as a basting liquid.

Here’s how to go about cooking a T-bone steak on the Stove;

Pat the steak dry with paper towels. If it had been in the fridge overnight, allow it to cool under room temperature first.

Generously rub the dry seasonings all over the steak, massaging it into the meat with your fingers.  Then, bring a cast-iron skillet to high heat and pour in some oil.

Once the oil starts to smoke, gently place the steak and cook until it forms a golden-brown crust. This searing procedure should take about four minutes- two for each side.

Add some butter with any extra herbs and aromatics to the skillet. Then, constantly flip the steak, and baste the surface with the melted butter. At this point, you can also lower the heat to medium, so the butter doesn’t smoke too early.

Whichever you prefer, be sure to take the steak down at five degrees less than the doneness time. This way, the carryover heat will cook the T-bone to the final temperature as it rests.

Dry the steaks and season generously with pepper and salt. Let the steak rest for about 40 minutes.

Place a large and heavy-bottomed cast-iron over high heat, and add oil. Once the oil starts to emit smoke, gently add the steak.

Sear the steak for two minutes and flip and repeat for another two minutes. Make sure both sides turn golden-brown.

Add the butter and herbs to the hot skillet and stir around the steak. Then, lower the heat to medium and flip the steak occasionally as it cooks in the butter. Tilt the pan to collect the butter at the corner, scoop and baste the meat with it.

Baste, flip and cook until the desired doneness is reached. Check for the internal temperature with a meat thermometer. You want 125F for rare (one to two minutes) or 130F for medium-rare (two to three minutes). Medium reaches140F (three to four minutes), 150F is for medium-well (four to five minutes), and 155F for well-done (five to six minutes).

Take the steak down, drizzle the pan juices on it and let it rest for 10 minutes in a heatproof container.  Then, carve and serve as you please.

More ideas can be found in this video.