Not everyone has the time to shuck corn for corn on the cob. And this issue pops up, especially when you find yourself with a large amount to cook. Of course, we’ll always find pre-husked at the grocery stores, but there’s a catch. With such options, you can’t always be sure of how fresh it is.

But you can cook corn on the cob while the corn is still in its husk. This revelation comes with so much benefit, and it’s no surprise that many people are giving it a shot. Plus, the technique isn’t limited to one cooking method, so you’ll always find one that suits your fancy. 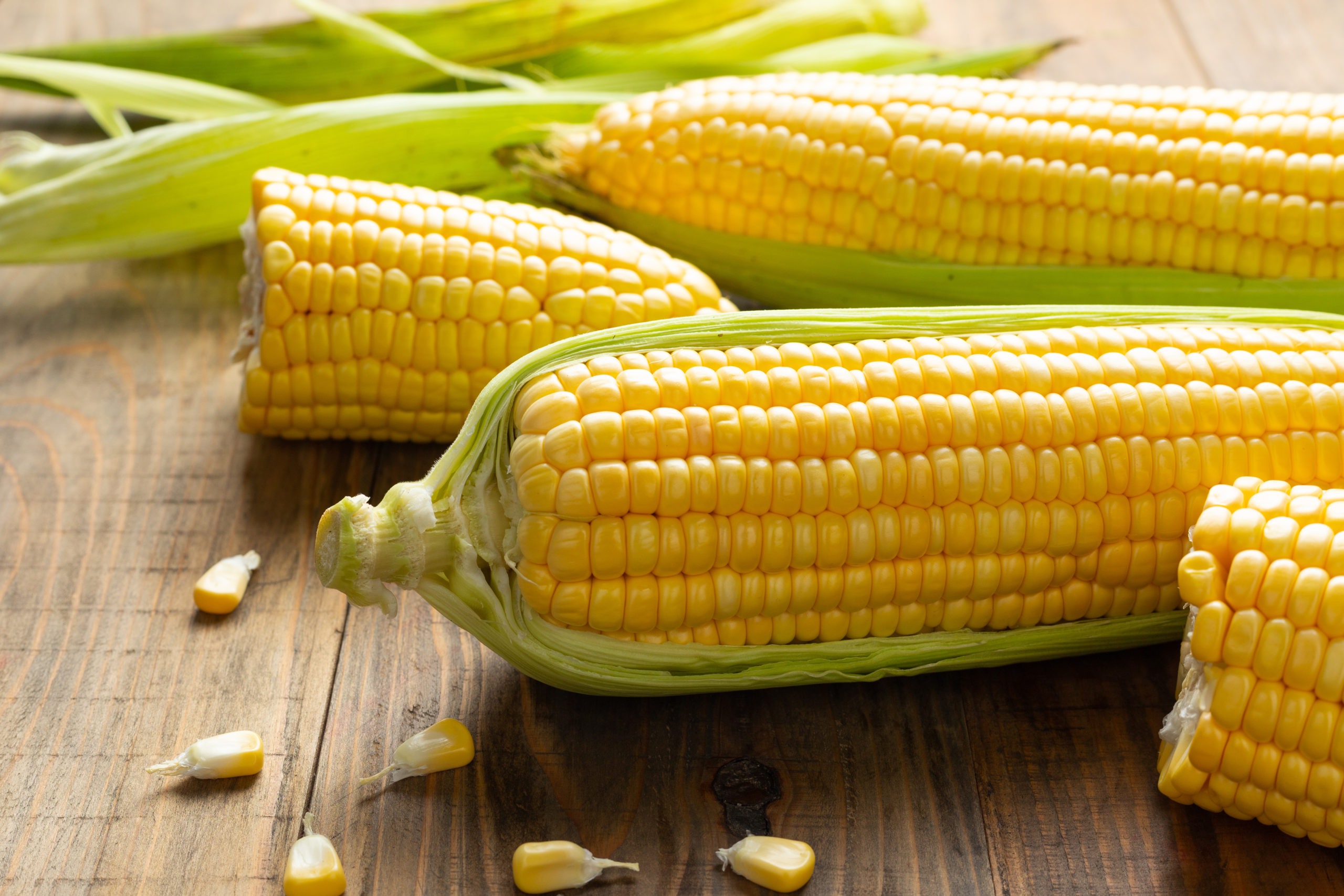 Why Cook Corn on the Cob with the Husk?

You may have asked yourself if you need to bother about this recipe. Before you decide, first check out the perks you stand to enjoy when you choose corn with husk.

The Corn is Fresher–With the corn in the husk, the freshness is maintained longer. So, when you cook this type of corn, you’re guaranteed a better taste experience compared to pre-husked ones.

Its Convenient-Cooking corn on the cob with husk means you save time and energy. And corn with husk is mostly farm-fresh and cheaper, so you also save money. Also, this option means you get a better flavor and freshness expected from fresh corn. Plus, once it’s cooked, the husk is much easier to remove.

Cooking Corn on the Cob with Husk

You can choose to cook your corn on the cob with husk however you wish. And below are some of the most common ways to do it;

Corn on the cob has been prepared over a stove fire for centuries, including the husk. The method is simple; boil a pot of water, add the corn with husk, and cook for 10 minutes. Then set it down, let it drain for a few minutes, and husk before you serve.

If you prefer using an oven, then do precisely that. First, place the corn with husk on a baking sheet. Then preheat the oven to 350F, and put the pan. Let it cook for 30 minutes, and take it out. Then, husk and serve as you please.

Corn is commonly included on grills next to patties, brats, and hotdogs. And you can roast them without taking off the husk at all. The husk is helpful when cooking corn over a naked flame, as it prevents the grains from charring too quickly. Heat the grill and roast the corn as you usually would, turning it occasionally, so the husk doesn’t catch fire. Once it’s ready, remove the husk and serve as you wish.

You don’t need any special tools to remove the husk for these corn-on-the-cob recipes. Rip the husk off as you usually would for other situations. But a handy way to do it is to break off the bottom of the corn and then grab the husk at the head. Then, pull, and it slides off easily.

If you need more ideas for cooking corn-on-the-cob with husk, have a look at this video recipe.