Butter flavoring or extract is the perfect option when you want the taste of butter in your recipe without the extra fat and calories. It is a rich ingredient that can also be incorporated in many butter recipes to get the taste of butter; both baked goods, snacks, and savory recipes make use of this versatile ingredient.

This ingredient has become important to most persons as it is regarded as a healthier and easy option to butter which is why in some cases, its absence may cause a recipe to be canceled.

Having an idea of the other ingredients that are similar to it would be beneficial to you in times when you’ve run out. This article would be discussing what butter flavoring is all about, the recipes it can seamlessly fit into, and the substitutes for it when you run out or can’t make use of it in your recipe. 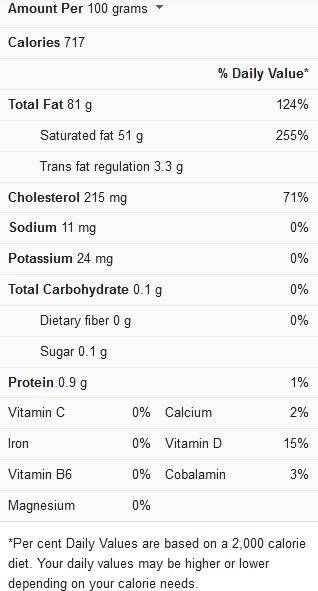 What is Butter Flavoring?

Butter flavoring is a low-calorie and low-fat yellowish liquid added in recipes to get a similar taste to butter without using actual butter. It combines three specific natural compounds in butter responsible for its unique taste, including Diacetyl, acetyl propionyl, and acetoin. The natural compounds are then mixed with other ingredients like water, alcohol, or propylene glycol to create a condiment with a close flavor profile as butter which is the butter flavoring.

Butter flavoring is popular in manufactured foods rather than home-cooked food; it adds a buttery taste in processed or packaged foods like margarine, popcorn, and baked goods. Since it is a liquid condiment, it easily fits and mixes well into any recipe.

Butter flavoring is a concentrated liquid with similar flavors as butter. Still, it has a more overpowering taste, which is sometimes unnoticed in recipes or can be balanced by adding more other ingredients in that recipe.

It is a shelf-stable ingredient close to butter and is used in many low-carb recipes. It is a key ingredient in margarine, some delicious tasting recipes that can use this ingredient include;

As the name implies, butter flavoring is the closest substitute for actual butter in many recipes because of its similar taste.

It can be frustrating to run out of this condiment, especially when you’ve made it one of your favorite or base ingredients, but when you know a few substitutes for it, this will lessen the burden. In the case of butter flavoring, there is no perfect identical substitute for it, but there are a few decent ones that would do. 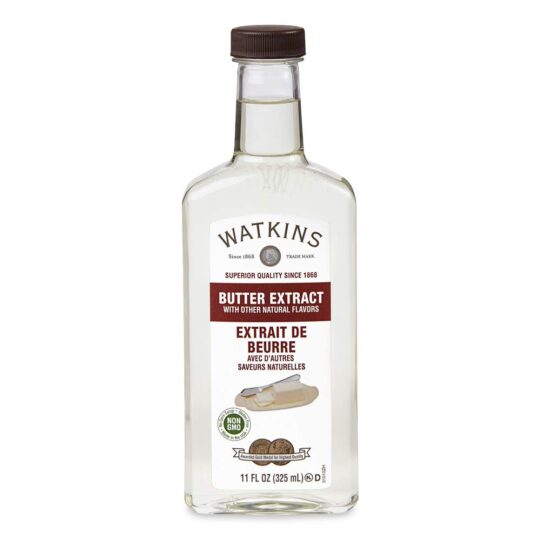 Butter extract is similar to butter flavoring, although its buttery flavor is milder. It is at the top of our list because the ideal substitute for butter flavoring as it is popular in homemade cooking. It is also low in fat and calories, just like butter flavoring.

It is a dairy alternative made from real butter, and it is also added to sweet and savory recipes. It can be substituted for butter flavoring with the same amount of butter flavoring called for in any recipe (that is, with a 1:1 ratio). 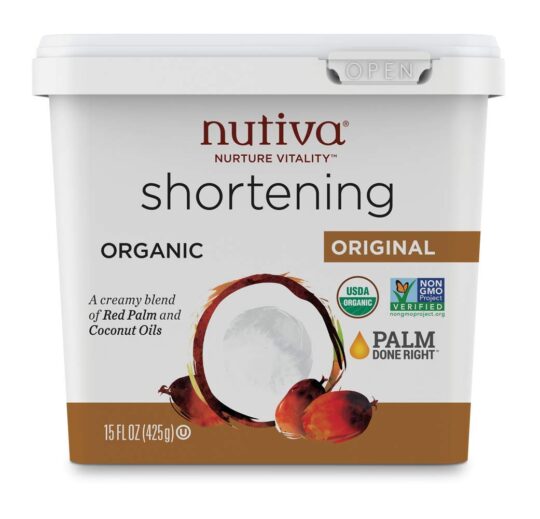 Shortening is a solid room temperature fat used to make crumbly or short dough texture; it is popular in a baked good that doesn’t require stretch or elasticity like cakes and pie crust.

Shortening is available in liquid, all-purpose, solid, and cake or icing shortening. Vegetable shortening, a common type of liquid shortening, is versatile in cooking and baking, but it has a neutral flavor than butter flavoring.

Shortening is a non-dairy alternative often used in place of butter in many recipes to add rich flavors and creaminess pies; for example, use this ingredient to get a crumbly texture. When substituting, a 1:1 ratio can be worked with. 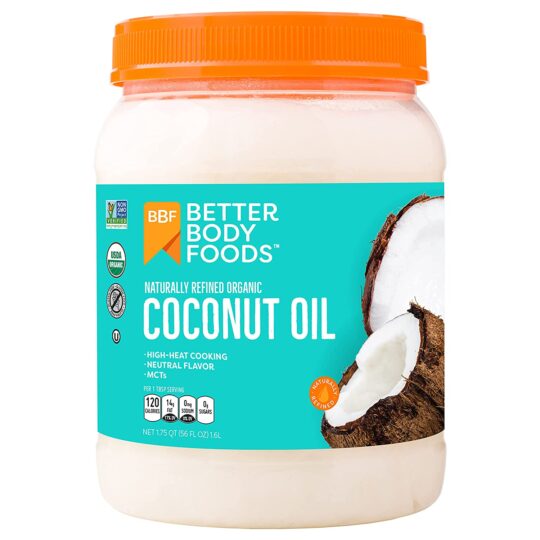 Coconut oil is a healthy non-dairy ingredient made from coconut. It gives the same creaminess and texture to recipes just like the butter flavoring and easily substitutes it in many recipes.

It is a common ingredient easily found in grocery shops and may even be in your pantry. Still, you should note that coconut oil has a different flavor than butter, so it may not give the full taste of butter if that’s something you want in your recipe.

This wouldn’t be a problem because the flavor of coconut oil isn’t overwhelming, and your recipe would still taste as delicious as you intended. When substituting, a 1:1 ratio can also be worked with. 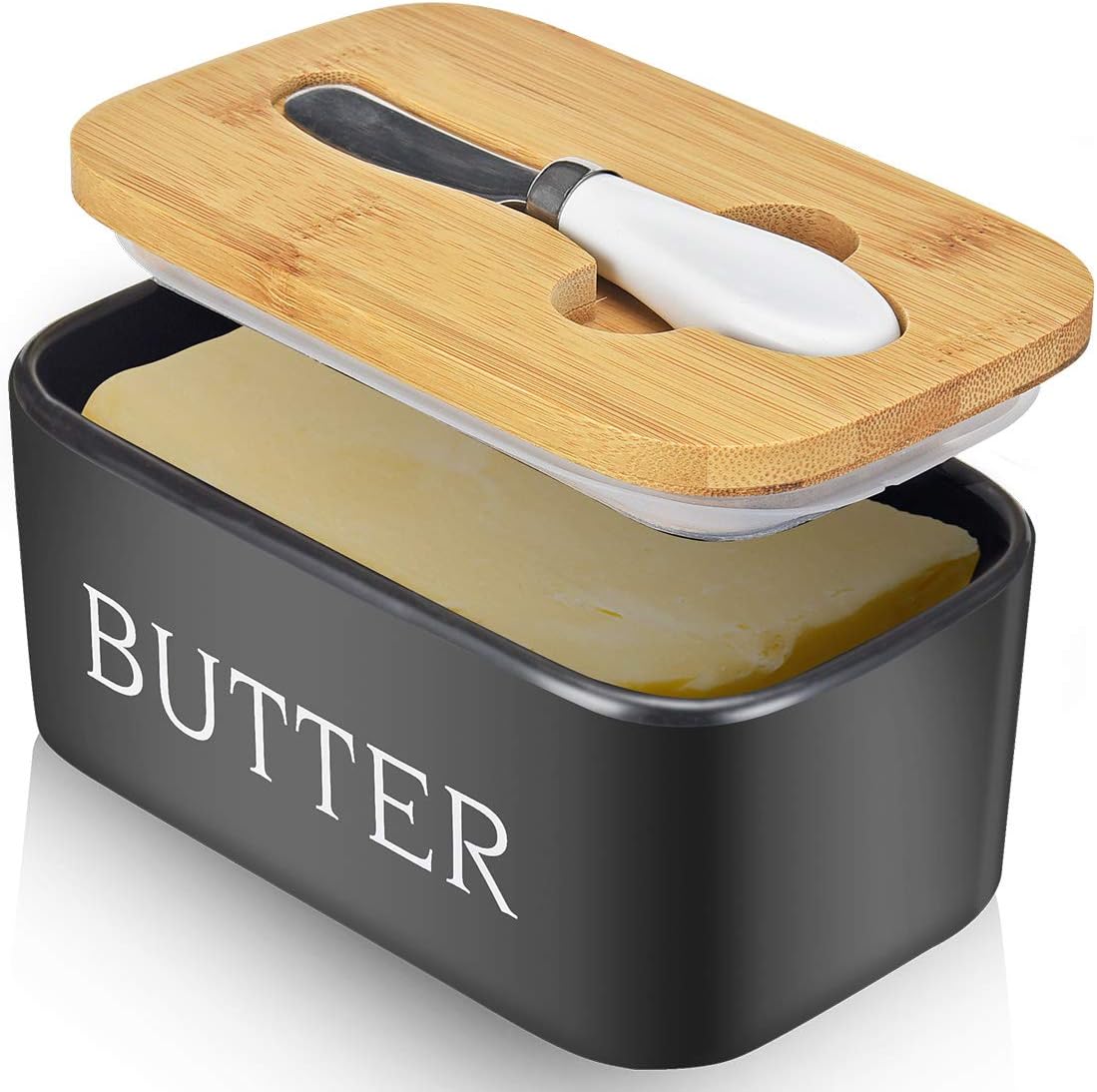 This is the actual ingredient we’ve been trying to get its flavor but without the extra fat and calories. It works in several sweet or savory recipes, and it is also the staple ingredient for spreads.

So, if you’re in a position where this is all you have, it would perfectly fit into your recipe unless you wouldn’t want it due to dietary preferences. A 1:1 ratio can be used when substituting.

When properly stored, butter flavoring has a long shelf life that would last for up to 2-3 years.

What kind of butter flavoring do movie theaters use?

Movie theaters may use butter-flavored oil, which has reduced water content and would prevent the popcorn from getting soggy or clumped.

Is butter flavoring bad for health?

For most artificial ingredients, consuming them in higher amounts would be bad for your health. Recent studies have shown that excessive exposure to Diacetyl, which is found in butter flavoring, increases the protein clumping linked to Alzheimer’s disease.

Butter flavoring is a low-fat and easy alternative to butter which is why it has become so popular in case you run out or need something different. Still, these alternatives listed above would work just fine in your recipes with a similar taste and texture.