Those lovable extra crispy cookies and biscuits wouldn’t be this same without adding a dash of the baking ammonia; it is one of the promising ingredients in baking recipes that needs a light crispy texture. The importance and quality of this ingredient are seen in its existence.

It has been used over a long period in many traditional baking recipes, so having it in hand is important. However, in situations where it is not readily available, a few reliable ingredients can be used in its place, which will be discussed below, along with the required measurements to achieve the best results.

What is Baking Ammonia?

It is an alkaline chemical ingredient that pairs well with low-moisture baking like crackers, cookies, etc. The pungent ammonia tastes easily escapes from the baked good, leaving the result dry and crispy. In other baked goods like cakes that aren’t low moisture, the baking ammonia would be trapped in and leave a bitter taste in the baked good.

It wasn’t until the 1830s that home bakers learned about this ingredient. Back then, baker’s ammonia was called hartshorn because it was made originally from ground deer horn, but current production consists of a mixture of ammonium sulfate and calcium carbonate.

Baking ammonia is a baker’s favorite leavening agent because it releases gas fast when heated and gives baked goods. It helps strengthen the dough, improves the taste and texture of baked goods, and hardly affects the PH level of the baked good.

It is a versatile ingredient used in baking, such as cough syrups, smokeless tobacco products, smelling salt production, etc. It has been a staple in European and Scandinavia baking and is commonly used to produce low moisture crispy baked goods.

Let’s take a quick look at other creative recipes that use baking ammonia.

There is a reason why baking ammonia was popularly used around the 16th century, and that was because of its unique qualities that pair well in low-moisture baking. These qualities, such as even crispiness, flavor, etc., are also the main reason it is commonly used in today’s baking by many bakers.

So this article aims to show the other ingredients that can be used in place of baking ammonia in situations when you’ve run out. These substitutes include; 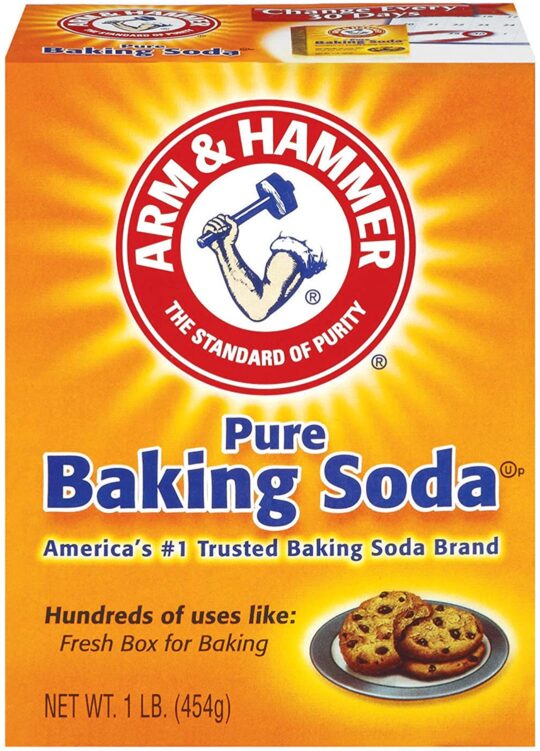 baking soda is regarded as one of the descendants of baking ammonia, and that is because they share some similarities. For one, they are both used as leavening agents. 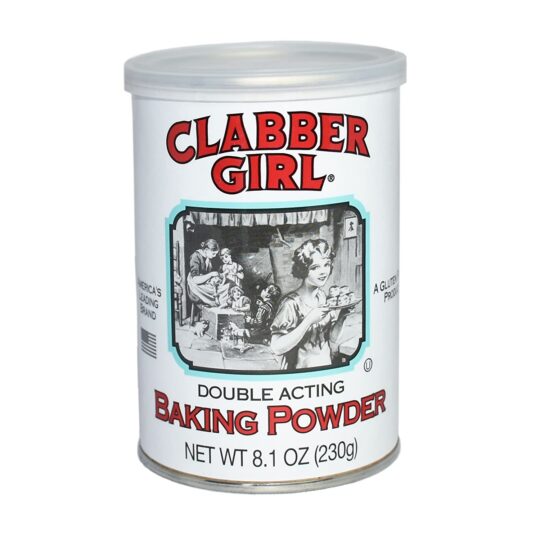 Baking powder is an inexpensive popular shelf item commonly used in baking recipes. It is also regarded as a descendant of baking ammonia and easily substituted for it in many baked recipes.

Baking powder is an alkaline compound made by a buffering agent, acid, and a base, and it creates the same carbon dioxide bubbles needed to rise and expand the dough while baking.

So if you have baking powder in your pantry, you could easily swap it in for baking ammonia. To check if your baking powder is still potent, add a teaspoon to a half cup of hot water, and this would either make it bubble or not. If it bubbles, it is still potent, but you should get a new one if it doesn’t. When substituting, a 1:1 ratio can be used.

Cream of tartar, scientifically called tartaric acid, is a dry and powdery condiment popular in baked recipes. It can stabilize air bubbles like those in egg whites and give baked goods a melting texture when consumed.

How is baking ammonia used in baking?

To get an even and thoroughly mixed dough, baking ammonia is commonly mixed in water before adding it to other dry ingredients in your recipe.

How can I properly store my baking ammonia?

It should be stored in a dry place inside an airtight container away from moisture.

How would I know if my baking ammonia is bad?

Baking ammonia has a shelf life of about a year and six months, but to be sure if it’s active, put a teaspoon into a half cup of hot water to see if it bubbles. If it does, then it’s still good, but if it doesn’t, you’re better off buying a new one.

Baking ammonia is no doubt a fantastic ingredient in baking. It produces excellent results and has become a staple for many persons, but if you ever need a substitute for it, you should try out some of the ones listed above.