The flavor of orange blossom water is understandably surprising to people unfamiliar with it. It conveys the crisp brightness of orange groves to a field of wildflowers. According to regular users, a dab of it gives food (and cocktails) an almost heavenly flavor.

Orange flower water is exactly what it sounds like: distilled water infused with the scent of orange blossoms. The aftertaste is pleasantly bitter, similar to biting on orange peel, and it’s no wonder that it is popular as an ingredient in a wide variety of recipes. What happens, however, when it is not readily available to be included in your recipes?

After the heavenly taste, we described orange flower water imparts into recipes. It might seem unlikely that anything can replicate that effect. However, this is not the case, and there are fortunately many ingredients that can be used in its place. For example, you may not be able to replicate the same combination of wild and domesticated oranges in a substitute for orange flower water. Still, you could get a result that is close enough.

What is Orange Flower Water?

Orange flower water, also known as orange blossom water, has a seductively flowery (rather than citrusy) aroma and is prepared by distilling orange blossoms rather than the fruit itself. This essential water has long been an aromatizer in many classic Mediterranean desserts. Still, but it has recently made its way into other cuisines.

It’s primarily used in baking, but it’s also common in Middle Eastern and Mediterranean cuisine. The French and Mexican civilizations inspire orange flower water, yet it is not conventional. Orange blossom water is highly powerful straight from the bottle, but it mellows out when combined with other components.

Some cocktails, such as the Ramos Gin Fizz, include orange flower water. Orange blossom water is commonly used as a stomach discomfort remedy in several North African and Middle Eastern nations. It’s also a common element in North African and Middle Eastern cuisines. It is frequently used with the sweet syrup in Arab baklava variations for flavor.

Orange flower water adds a lovely flowery, citrus flavor to baked goods, salads, and cocktails. Orange blossom water has a wonderful and rather strong flavor that it imparts into recipes in which it is used. It also works quite adeptly with other ingredients to produce the perfect-tasting results.

Orange blossom water is useful in many different ways. Still, it has a particularly delicious effect in baked products, on top of the fruit, or combined into drinks.

The recipes listed below are some examples of ways in which orange flower water can be used:

Orange flower water is loved for its lovely floral taste, and it works well with other ingredients in recipes. Its taste tends to float atop those of other ingredients, such that it is the first flavor you experience and one of the last aftertastes to leave the tongue.

While orange flower water can have an overwhelming and seemingly hard-to-replace effect on the taste buds, several recipes can replicate these effects well enough in recipes.

Try out one of the following options: 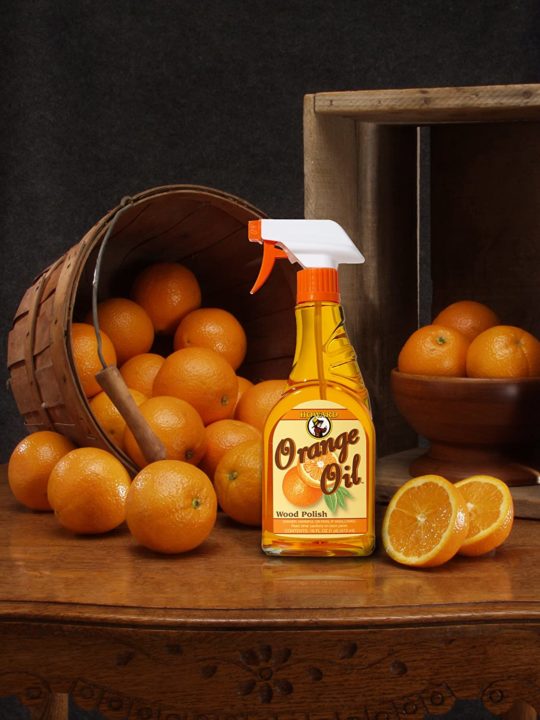 Orange oil is a common substitute for orange blossom water in practically every recipe. Orange oil is obtained by pressing the rind of an orange. It is also a nutritious ingredient, usually all-natural, and offers many advantages.

Orange oil is perhaps the most popular of the suggested alternative options, which is one of the reasons it’s such a wonderful choice. It’s, however, important to remember that this is a highly concentrated and flavorful component that can mimic the feel of orange flower water. Still, it should never be used in large quantities. So, for example, if you want to make a substitution, one or two drops of orange oil will suffice to replace one or two tablespoons of orange blossom water. 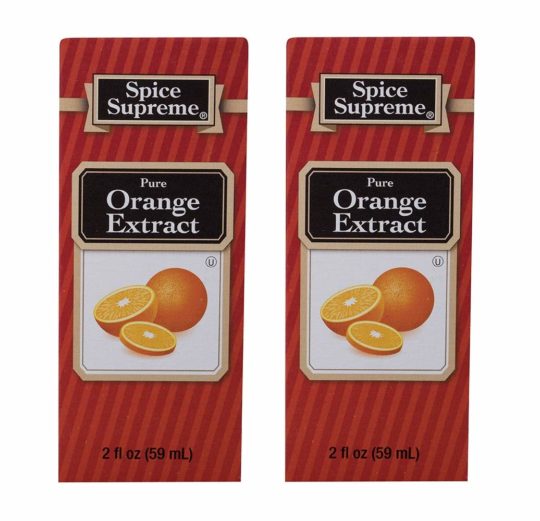 In many aspects, orange extracts are rather similar to orange oil. It is the flavor of an orange that has been extracted. While alcohol is commonly used in the extraction process, other ways are less invasive and more beneficial for individuals.

This particular alternative, unlike orange oil, is considerably more suited to lighter cooking. Because it is not as intense in quality as orange oil, it is ideal for desserts and in baking procedures. 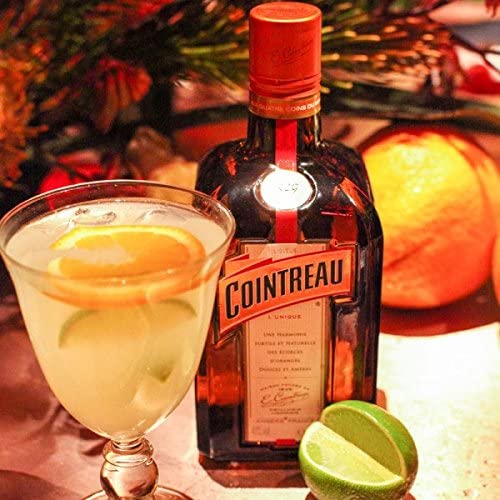 While this may be a rare substitute option, it can surely be intriguing to experiment with. For example, any orange-flavored liqueur can be used as a substitute for orange flower water. However, it should be noted that this is an alcoholic ingredient that should not be used in recipes if minors will be eating the dish being made.

Orange flavored liquors may have a sharp flavor, but that can be remedied by combining them with some sugar. For example, accordingly, 2 or 3 tablespoons of an orange-flavored liqueur can be substituted for 1 or 2 tablespoons of orange flower water.

Is orange blossom water the same as extract?

Unlike orange extract, which is derived from the fruit of the orange tree, orange blossom water is made from the tree’s petals.

Can you make Orgeat without orange flower water?

How do you make orange flower water?

In a mortar and pestle, crush the orange flowers until a pulp. Allow for 2 hours of resting time. Then, in a Ball jar, combine the petal paste and distilled water, then stir and cover. Allow for a two-week rest period. Then, remove the blooms from the water and pour them into sterilized jars.

Orange flower water is a popular component in a variety of dishes. It has become extremely famous in the culinary world due to the great flavor of the recipes it is used in. The issue is that, despite its popularity, it may not be available in your locale.

Fortunately, our suggested options work well to give results that can be considered close enough to the effects of orange flower water. Try these options in the recommended proportions to get the familiar burst of citrus goodness that orange flower water brings to your recipes.