Coconut flour is dried and finely ground coconut meat. It is often made from the byproducts of the coconut milk-making process. Once manufacturers filter out the creamy, fat-rich coconut milk, they’re left with coconut pulp. The pulp is then dried and ground into the soft powder that we call coconut flour. Although many of the healthy coconut fats and minerals are filtered out during the flour-making process, you will still get many of the same benefits from coconut flour as you would from consuming fresh coconut meat.

Coconut flour is a gluten-free flour variant that is essentially dried coconut in powdered form. It is sometimes made from coconut solids that are left over after the meat has been used to produce coconut milk. The solids are ground into a very fine, flour-like powder. The flour is popular for gluten-free and low-carb baking since it is low in carbohydrates and very high in fiber. Coconut flour does have a coconut scent and will impart a coconut flavor to baked goods, especially baked goods that don’t include any other strongly flavored ingredients, such as spices or cocoa powder. This can be a bonus for coconut fans but might be a negative for people who don’t particularly like the flavor of coconut.

All about Almond Flour

Almond flour refers to finely ground, blanched almonds. Creating this popular flour alternative involves blanching almonds in boiling water to remove the skins, then grinding and sifting them into fine flour. The result of this process is keto-friendly, gluten-free flour that has a slightly sweeter and nuttier flavor than regular flour. You may also come across almond meals and unblanched almond flour. Almond meal is made by grinding almonds with their skins intact, producing a grainier flour. Almond meal products are often less expensive and can be used in recipes that don’t require a fine texture, such as muffins and cookies. 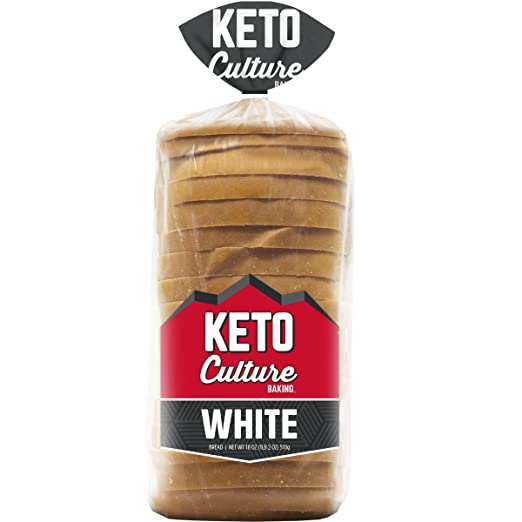 High fat, low carb bread sounds paradoxical, but with the help of low carb flour, it can be done. Bread recipes that feature coconut flour tend to be very popular among keto dieters, and this is one of our favorites.

To make these low-carb waffles, you’ll need the keto coconut trifecta: coconut flour, coconut oil, and coconut milk. The flour, in particular, soaks up the moisture and helps bind the other ingredients together to form a thick, keto-friendly waffle batter. The result is a satisfyingly savory waffle.

Most keto cookies either use almond flour or a combination of coconut and almond flour, along with a slew of other ingredients. These peanut butter cookies, on the other hand, are as simple and delicious as they sound. We rely on coconut flour here to help create the crumbly and chewy texture we expect from a classic peanut butter cookie.

How to Substitute Almond Flour for Coconut Flour

You can use these two interchangeably, but you will have to adjust the whole recipe due to the extra absorbency of coconut flour. For those of you who would like to substitute almond flour for coconut flour, you’d replace every cup of almond flour with a ¼ cup of coconut flour and add one egg to the recipe for each ¼ cup. You may also need to manipulate the liquid content of the recipe as well. If your mixture seems too dry, add more liquid, little by little, until you get the right consistency. Conversely, if your batter is too wet, add coconut flour one teaspoon at a time until you get the right consistency. 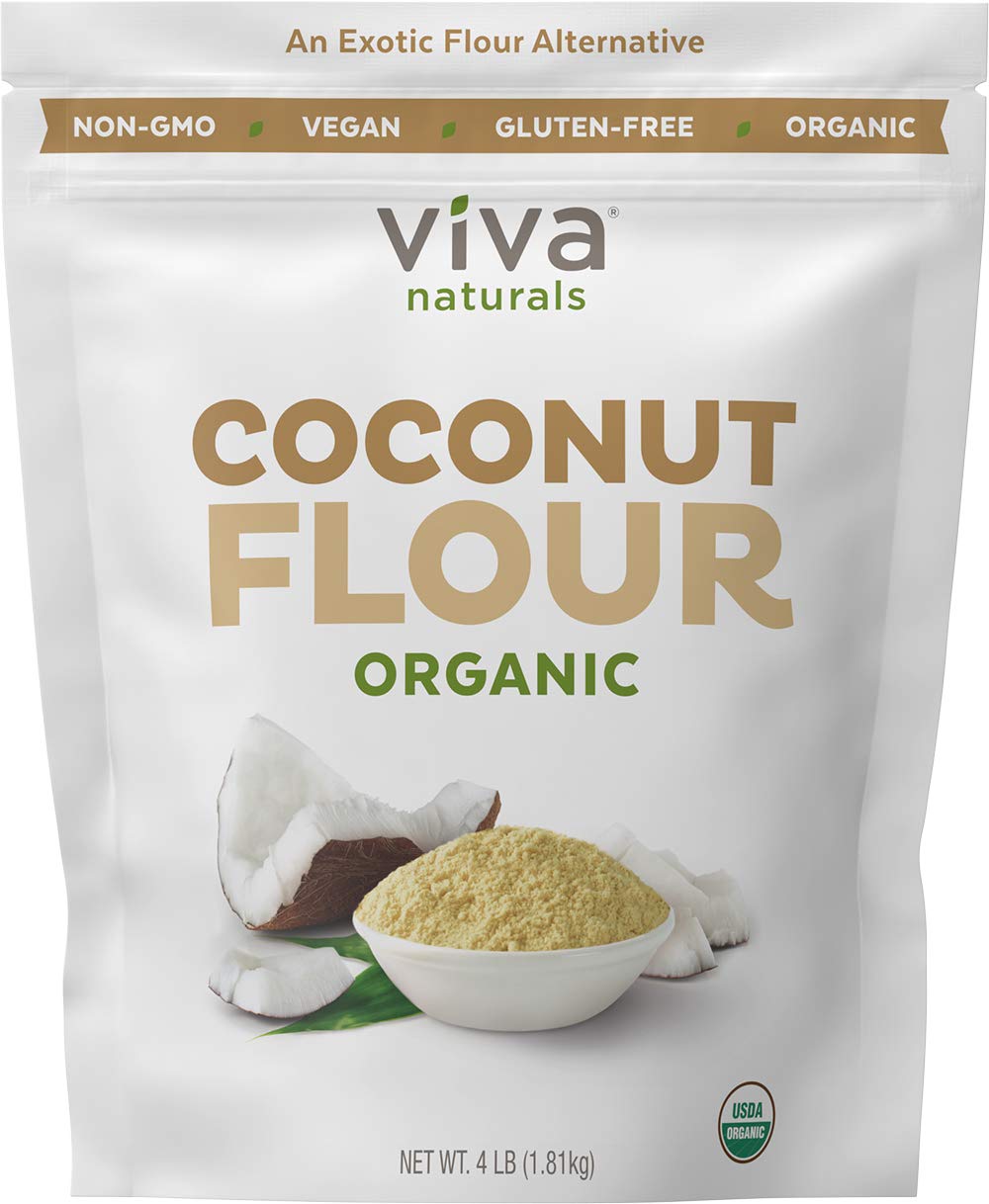 It’s an excellent alternative to traditional wheat flour because it’s high in fiber (about 5 grams per tablespoon) and lowers the glycemic index (the measure of a food’s impact on blood sugar).1 In a nutshell, that means it helps you to feel fuller (and all that fiber helps to keep you regular), and the lower glycemic index means your blood sugar won’t spike as quickly as grain-based flours.2

Those who are Paleo, gluten-free, or grain-free often opt for coconut flour (along with nut flours) for baking and cooking. Keep in mind with baking you can’t use a 1:1 ratio to wheat flour. Generally, you will use about ¼ of the amount and a lot of eggs as coconut flour is very dense and dry.

Not as much as one would expect. Because coconut flour is made usually from coconut flesh already processed for coconut milk, the end products taste very distant from the coconut flavor. The taste is mild, so it won’t make your vegan muffins taste too coconut-y, unlike almond flour with a much more intense almond taste.

What is better to bake with almond or coconut flour?

Both almond and coconut flour is gluten-free. However, coconut flour has more carbs and less fat than almond flour. Also, baking with coconut flour can make your baked goods too dry and crumbly. It is up to the particular recipe you want to bake.

Should you refrigerate coconut flour?

A: Yes. This is the best way to preserve your coconut flour, opened or unopened package. The cold temperature decreases the chance of oxidation. It also prevents the flour from becoming stale. Without this, microbes will find their way into your coconut flour and make them turn bad.