Rum extract is a cooking ingredient made from rum – like the name suggests. It has a concentrated rum flavor, without the high alcohol content associated with real rum. People use rum extract in cooking for a variety of reasons. For one thing, the flavor is concentrated, so when a cook wants a rum flavor without disrupting the liquid balance of food, rum extract can be used, and for people who do not drink, it may be preferable to buy a small bottle of extract for a recipe rather than a bottle of rum which may never be used.

There are two basic kinds of rum extract: natural, and imitation. The natural type is made with real rum, and it has a full, rich, complex flavor much like that of actual rum. Imitation versions are made with artificial ingredients, and tend to have a much simpler, less interesting flavor – and are cheaper. When purchasing extract, look for products that are labeled ‘natural’ so that the product is an actually pure extract.

Depending on the company which makes it, this ingredient usually contains a small amount of alcohol, although alcohol-free versions are also available. Like other extracts, rum extract keeps essentially indefinitely as long as it is stored in a cool, dry place out of the light.

Below are some of the many health benefits of rum, since rum extract is derived from real rum, one can benefit from this goody list.

Rum extract is a popular ingredient used for cooked and baked dishes. They can give a unique taste to desserts, brownies, cupcakes, puddings, and banana bread. Some savory dishes call for rum extract but it isn’t common. However, if you need rum extract for a recipe and you don’t have it at home, you can still find a way to succeed. 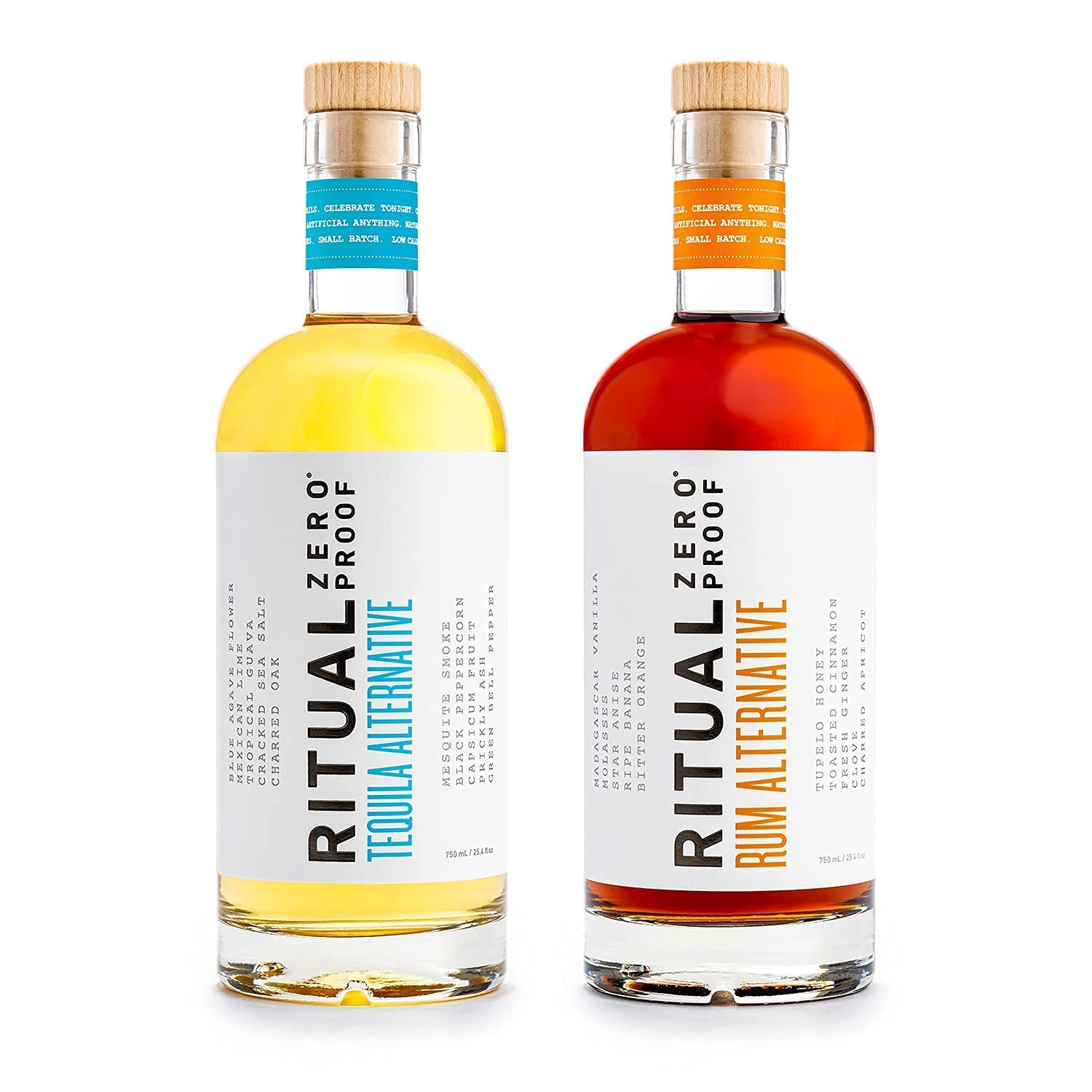 If you prefer to use extract instead of liqueur, vanilla extract could be a suitable option for you. It is very easy to find even in local stores. If you don’t use it too much, you can even buy it in a very small quantity for a low price. Non-alcoholic varieties are also available. Just like rum extract, vanilla extract also gives your food a unique flavor. It goes well with cookies, cakes, and pies. Use the same amount as you would with rum extract. 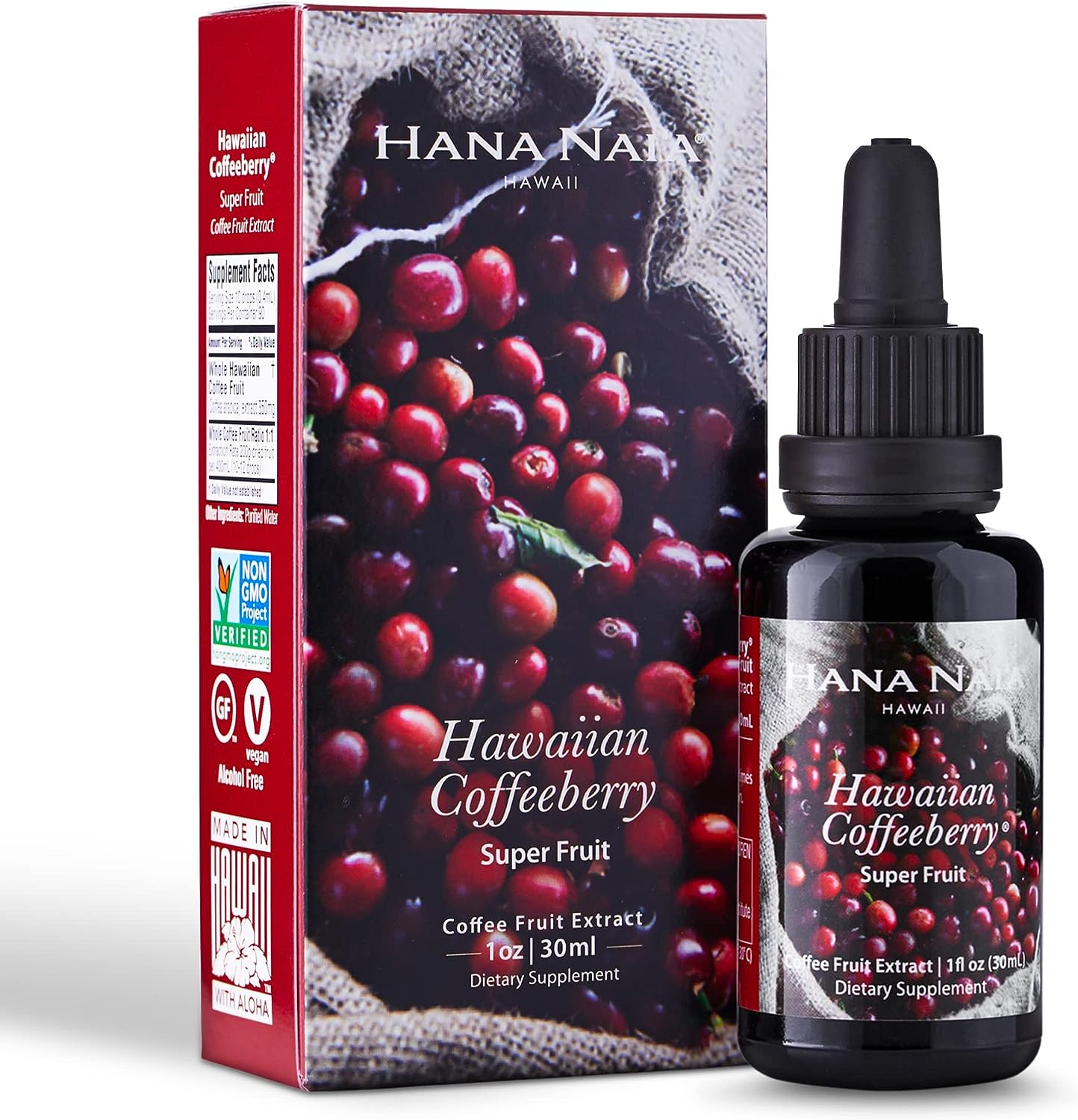 What is the equivalent of rum?

What does rum do in baking?

Baking with booze—such as bourbon, rum, port, and vodka—can add additional flavor, texture and even change the consistency of many baked goods. Take pie dough, for example, adding a splash of vodka produces a super flakey dough and develops less gluten in the dough than water.

Can you substitute white rum for dark rum in baking?

Yes, but you may get a slightly different flavor, and certainly a different color in the final dish. Many times, white rum is specified so as not to change the color, so you have to decide if this is an acceptable change for whatever you are making.

Rum extract is a popular ingredient used for cooked and baked dishes. And especially used in cocktails and other forms of drinks mixtures. If you need rum extract for a recipe and you don’t have it at home, do consider the substitutes in this article, they are super easy to apply and need no extra skill.