Pre-cooked ham, also popularly called city ham, is one of the most convenient options for a large pork dish. The juicy meat is already cured and fully cooked, so it doesn’t need much preparation. But as easy as it is to use, there lies a chance for overcooking this moist pork roast. As such, it’s best to be particular about how long you need to cook city ham. 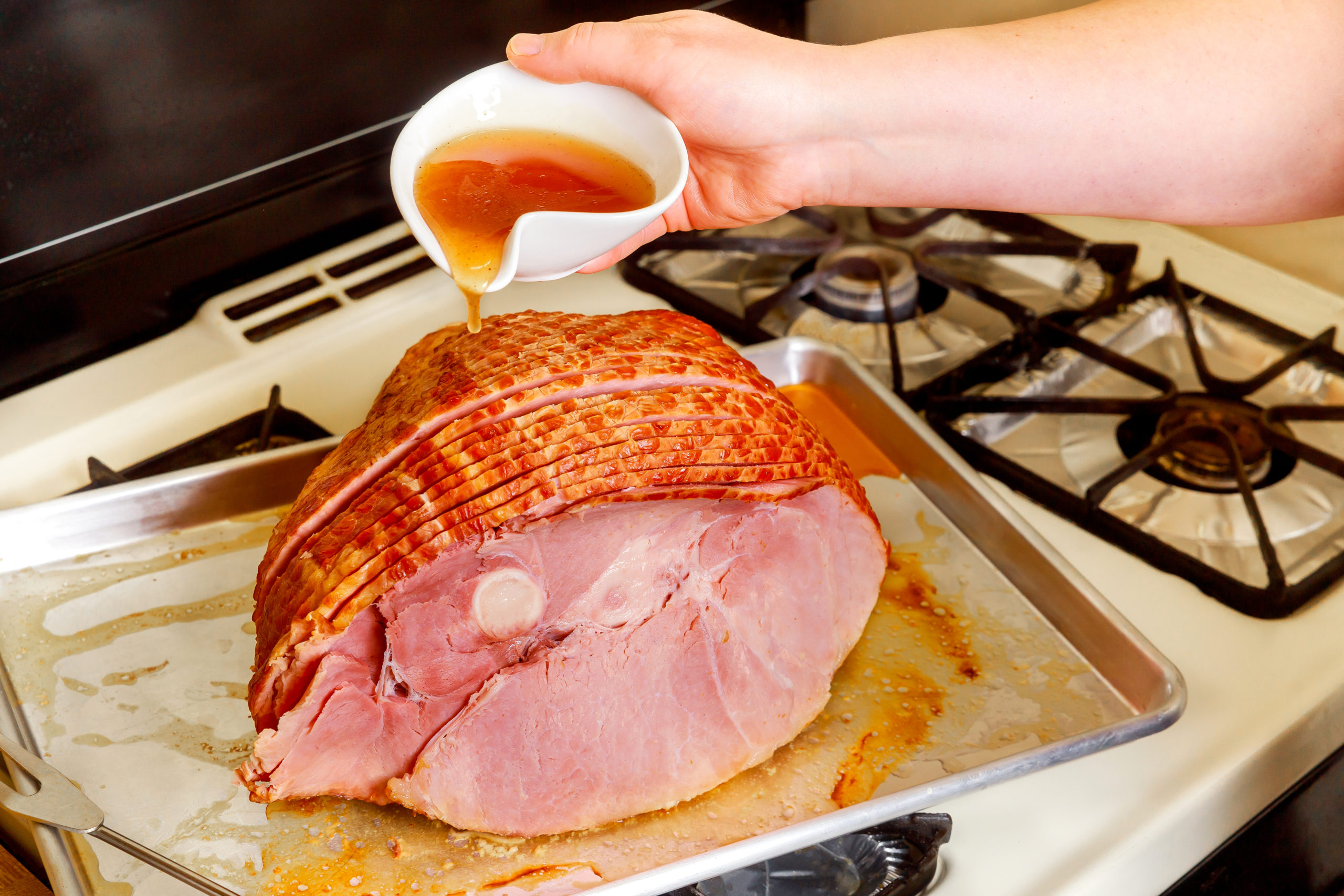 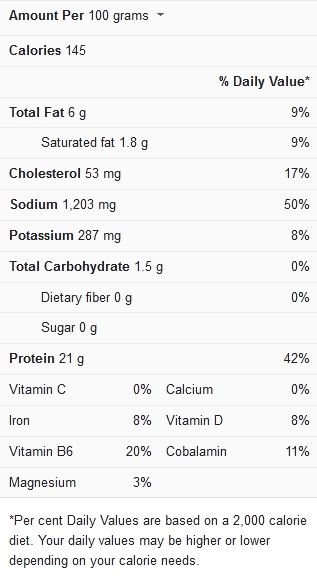 What Determines the Cooking Time?

The duration required to reheat pre-cooked ham depends on several factors. But each one must achieve the same purpose; get the meat to an internal temperature of 140F. So, when making a city ham for your family or guests, remember these key elements;

Size of the Ham-The bigger the ham, the longer it’ll take to cook it. And this factor is irrespective of the way the meat is heated.

Bone-In or Boneless-Bone-in ham is more flavorful but challenging to cut up. However, boneless ham is easier to slice, but the dense texture takes longer to cook. Some methods, however, also take longer to cook a bone-in pre-cooked ham.

Cooking Method-Different cooking methods determine how quickly the recipe takes to be ready. And while some are faster than others, you may also get certain benefits from the slower options (juiciness, tenderness, robust flavor).

Glaze-Once the ham is covered in glaze, it’ll need to take longer to cook, especially in the oven. Glaze tastes better on roasted pre-cooked ham when the sugar is caramelized.

How Long to Cook Precooked Ham

To know more about the proper cooking time, you’ll need to look at it from the different ways of making pre-cooked ham. And some of the most used methods include the oven, crockpot, grill, and instant pot.

As a general rule, the average oven temperature for cooking pre-cooked ham is 350F. Under this condition, it’s expected that you cook the ham at these suggested durations;

The meat is ready so long as it hits the approved internal temperature of 140F on the probe thermometer.

You’ll need to add some liquid into the slow cooker to moisten the ham, and it could be wine, water, broth, or fruit juice. And if you’re using a glaze, coat it over the meat before setting it in the crockpot. You can also add any extra spices and seasonings to the meat at this point. And when everything is set, seal the slow cooker and set it to LOW. In this condition, the ham cooks for an average of 30 minutes per pound.

Pre-cooked ham needs to be reheated either on indirect or direct heat for about eight to 10 minutes per pound. And for indirect heat, the ham is cooked at the grill’s cool part while the flame is set to high. This way, the pork cooks slowly at a controlled heat level. But for direct heat, the flame is set to medium, so the meat doesn’t char too quickly. Whichever way you cook, make sure the meat reaches its 140F doneness.

Pour some water into the instant pot and set a trivet with handles in it. Then, combine your chosen ingredients for a glaze and brush it over the ham. Next, create a makeshift boat with aluminum foil, ensuring it’s large enough to hold the ham. Then, place it in the trivet and put the ham inside it with the remaining glaze poured on top. Seal the lid, lock the valve, and cook the ham on HIGH PRESSURE at 1½ minute per pound. For bone-in ham, you’ll need around 1¾ to two minutes. And when the time is reached, let the pressure naturally release before opening the lid.

Regardless of the cooking technique, be sure to take it out at about five to 10 degrees lower and let it sit tented on the counter. After 10 to 15 minutes, the carryover heat will cook the meat to the approved internal temperature. This technique is a sure way most people use to prevent overcooking pre-cooked ham.

You can also watch this video recipe for more methods.