It’s the dream of every pork chop lover- having a plate of tender, moist pork sit on your table, begging to be enjoyed. But for many, it isn’t always the case. And for some reason, the idea of soft, fork-tender pork chops seems like a fantasy. Well, your mind will change after cooking it in a crockpot.

Because the crockpot is a master at making meat tender, pork chops made in it come out great. But your success depends on following a helpful recipe. And knowing the best way to cook these lean cuts is key to getting an irresistible dish. 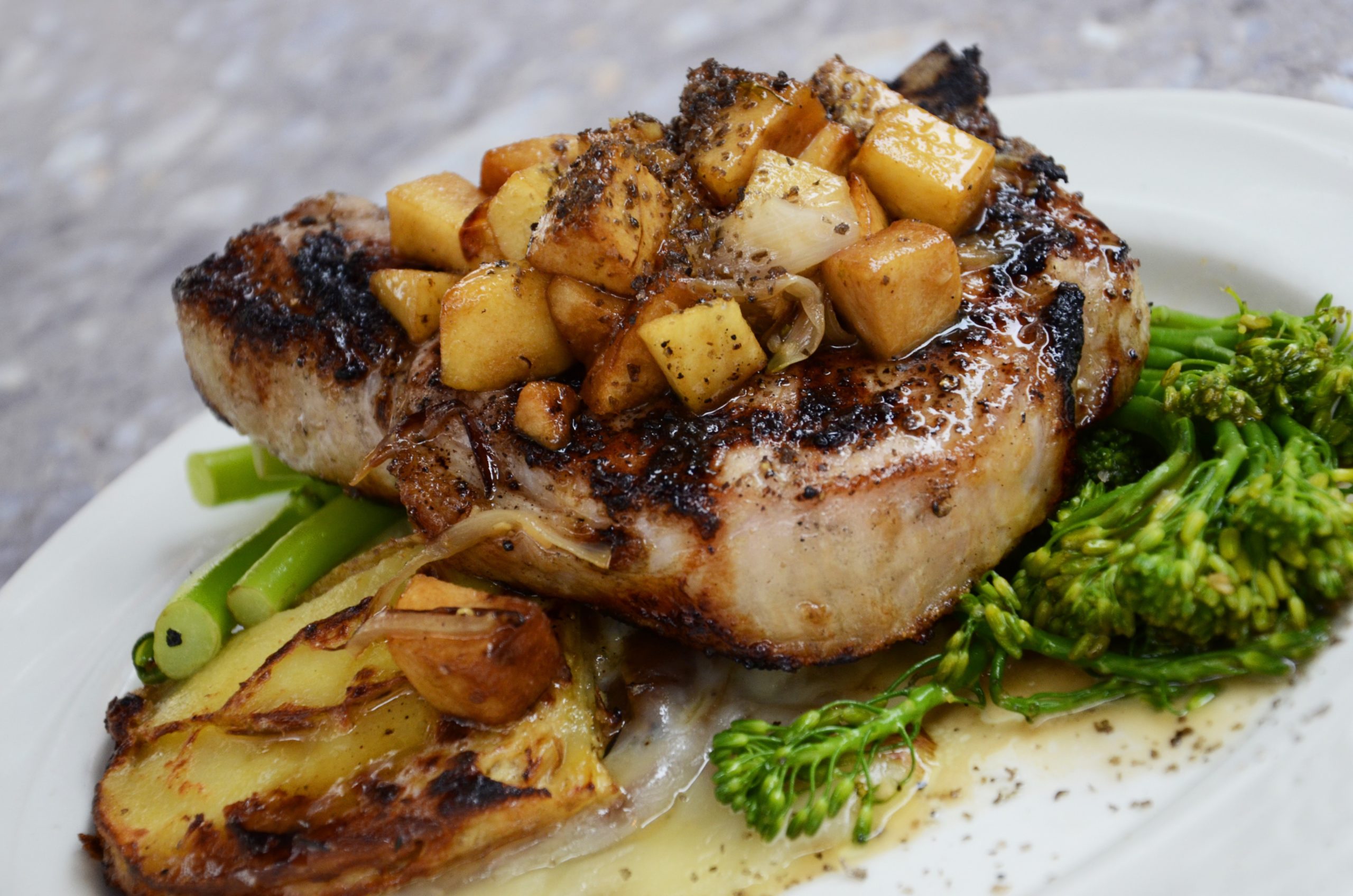 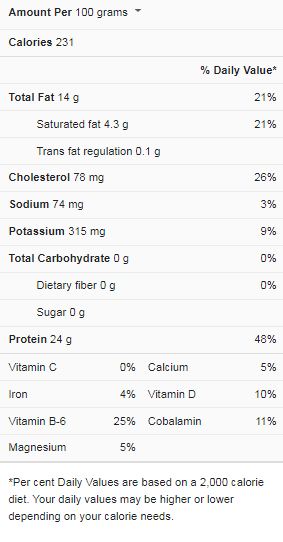 Unlike most pork cuts, pork chops are a lean type of meat. And because of their low-fat content, it’s easy to make them to a rubbery, chewy texture. So, to avoid such an issue, you’ll need to pay attention to these factors;

One big mistake most people make when making pork chops is using ultra-thin cuts.  Plus, pair that texture with a boneless inside, and the result is almost unpalatable. So, to get the best result, select thick-sized, bone-in pork chops for crockpot cooking.

Getting a good texture isn’t enough with pork chops. You also want it to be explosively tasty, and vegetables are a great way to do so. So, consider adding onions or potatoes to the meat before cooking.

Pork chops, like all pork cuts, need to be cooked to an internal temperature of 145F to be safe. Still, you stand to overcook the meat and make it dense when you leave it too long in the crockpot. So, take it out at 140F and let it rest for some minutes. The carryover cooking will push the doneness to a perfect 145F.

Cooking Pork Chops in a Crockpot

Now, let’s move on to cooking crockpot pork chops. Remember that these procedures are necessary if you want great taste and alluring tenderness;

While bone-in pork chops are the best for this crockpot method, you can also use boneless types. But make sure that the selected meat is thick-cut, so it stands the slow cooking and tenderizes perfectly.

Combine a mixture of spices and seasonings, then sprinkle them over the pork chops. Make sure to rub them gently onto the surfaces for more adhesion. You can mix pepper, garlic powder, onion powder, and salt to make the seasoning. Other options include rosemary, black pepper, paprika, and thyme.

Apply some non-stick cooking spray onto the bottom of the slow cooker. Then, pour a thin layer of barbecue sauce and add some thinly sliced onions on top. The BBQ sauce plays the sauce in which the pork chops will slow-cook, and the onions add an extra flavor. But save some BBQ sauce for the next step.

Add the pork chops, and pour the remaining BBQ sauce over to cover them entirely. Then, cover the lid and cook for five to six hours on LOW. If you’re using boneless pork chops, 1 ½ to2 ½ hours is enough. But be sure to check the meat regularly, so it doesn’t dry out, and you can even check at half the time. Turn the slow cooker off when the internal temperature reads 140F, and tent them with foil to rest for five to 10 minutes. As it sits, the meat will cook to 145F due to carryover heat.

Once the pork chops are ready, take them down and thicken the sauce. You’ll be serving the meat with the sauce spooned over it, as it adds an extra dose of flavor. Pour the sauce into a pot and whisk in a mixture of water and cornstarch. Then cook at medium-high heat for about five to 10 minutes, or until it thickens. Once it’s ready, you can serve it on your crockpot pork chops with whatever garnish you desire.

You can also click on this video for another crockpot pork chops idea.