Sausages will always be a part of our summer memories, and brats are an unforgettable part of it. These delicious and flavorful German sausages are as yummy as they’re aromatic. And because we want the whole experience, we tend to allow the grill gods to mount the cooking area.

But a time may come when you’ll have to prepare the bratwursts ourselves. And if you’re not particular about the cooking time, you may end up with an undercooked or overcooked batch of sausages. So, to prevent such a calamity, you should consider reading these guidelines for keeping to the best cooking time for brats. 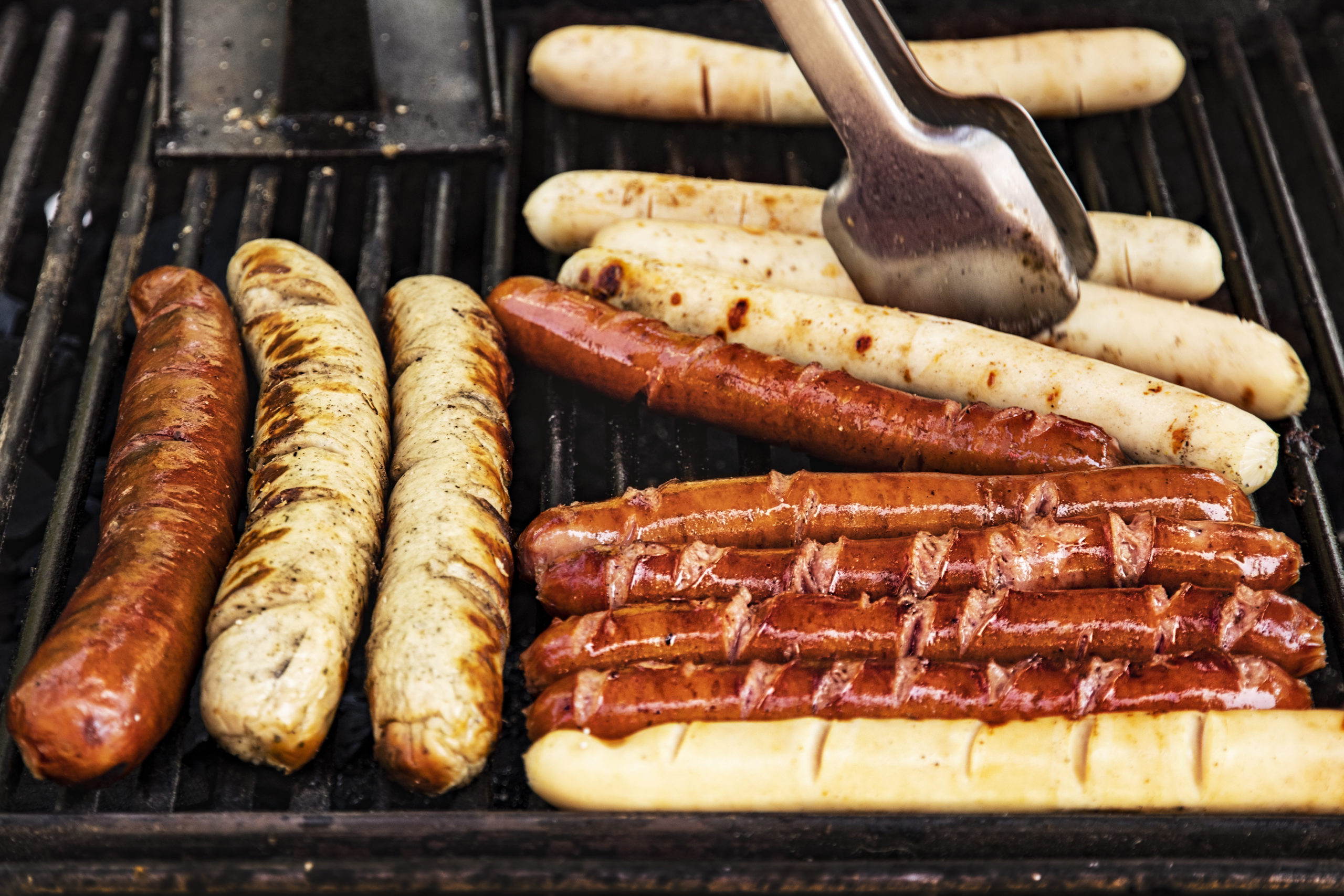 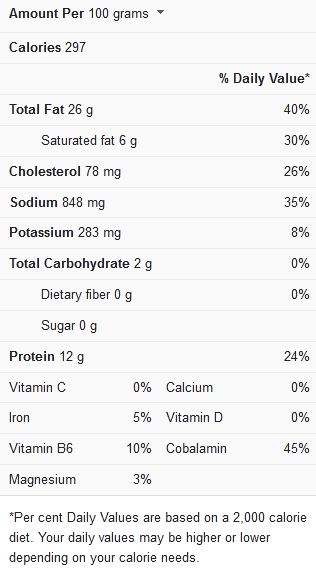 Tips for the Perfectly Grilled Brats

Besides the cooking duration for bratwursts, other factors contribute to a delicious and irresistible plate. And if it’s what you want from your cooking, then you’ll do well to follow them;

Opt for Fresh Ones-The best-grilled brats are made from freshly-made, locally bought sausages. And with them, you’ll avoid the chances of less spiciness or extra preservatives.

Don’t Precook-Avoid the urge to buy pre-cooked brats, hoping it would shorten the cooking time. While that may be true, you’ll be trading tons of flavor in exchange for a quick recipe. Also, don’t be tempted to do the pre-cooking yourself, as you’ll only end up bailing out most of the flavor.

Cook at Medium Heat-Brats is worth the wait, and the patience invested in cooking is necessary. And it’s why you should slow-cook the sausages over medium heat. Rushing the cooking over high heat will result in an undercooked sausage with a charred exterior.

Don’t Poke-Grilled brats taste best when cooked with enough moisture trapped in the casing. And you’ll lose out on this feature if you prick the sausages, as the juice will drain out.

Use a Greased Rack-Cooking the sausages on a dry rack will cause them to stick. And if you try to move them, they may tear open and spill into the heat source. So, be sure to brush the frame with a good coating of high smoking point oil, like sunflower or canola oil.

Poach the Brats-If you don’t mind adding alcohol to your recipe, consider poaching the brats in beer before roasting. Try combining some beer with butter, salt, pepper, and thinly sliced onions in a foil pan. Then, simmer this mixture over indirect heat, and when the brats are grilled, toss them in to sit for about 10 minutes. You can also leave the sausages for about 30 minutes for a more robust flavor.

Bratwursts excel in a low and slow cooking environment, which is why you should set the grill at indirect heat. For a charcoal grill, light the coal, and when it gets red hot, shove most of them to one side so that area seems hottest. And if you’re using a gas grill, turn the burners high on one side, while the other should be left off or at the lowest heat. By doing this, you create a two-zone grilling area where the sausages can cook slowly without charging too fast.

Brats need to cook at a temperature of about 300F to 350F, which means it’ll take up to 20 to 25 minutes for them to be ready. But to make sure you don’t overcook them, use a meat thermometer to grill the sausages. To get the temperature, carefully poke the probe into the end where the casing is opened. This way, you won’t have to pierce the case and cause the precious juice to run out.

Also, ensure to turn the brats frequently on the grill, so all sides are evenly exposed to heat. Plus, you can always roll the brats over high heat once they’re done if you like more crispiness on your sausages. And the sausages are ready to eat when the internal temperature is cooked to 160F.

More ideas for cooking time for grilled bratwursts can be watched in this video.