Oil is one ingredient we’ve gotten used to seeing in the kitchen, so it’s hard to assume we’ll ever run out of it. But we forget that oil comes in numerous varieties, and in many cases, we only pick one when we need it. For canola oil, we agree it’s both versatile and affordable and is fantastic for baking. But just like every other ingredient, we sometimes forget to refill and run out of it.

In such cases, it helps to know you can find suitable replacements for canola oil in baking. Most times, another type of oil like vegetable oil works, but you must learn how to swap them properly. You may also consider other substitute options like butter and applesauce, depending on what you hope to achieve in your baked recipe. But whichever alternative you choose, knowing how best to apply them will help you use them conveniently in various baking recipes like bread, cakes, and many others.

What exactly is Canola Oil?

Canola oil is a vegetable oil variety derived from rapeseed, which is gotten from the plant commonly called the canola flower. It’s a neutral-tasting oil that’s industrially extracted when the rapeseeds are crushed. Originally, canola oil was extracted from rapeseeds to be used as biodiesel. This information made many nutritionists and cardiologists frown upon the safety of canola oil for consumption. And their fears are justified since such canola oils contain erucic acid, a fatty acid known to be toxic to health.

But the canola oil sold for human consumption today is far different from the one used as biofuel. In the 70s, Canadian researchers found a way to crossbreed rapeseed plants to such a stage to produce monounsaturated oleic acid in their cells. These plants do not only have a safer fatty acid for human consumption, but even the fatty content was lower than expected. The canola plant we know today arose from this process, and from their seeds, the highly versatile, safe canola oil is extracted.

Like every other oil or liquid fat, canola oil adds moisture and tenderness to baked goods. Its versatility is owed to many factors in the composition of the oil. Canola oil has a high smoke point of 468°F, which makes it suitable for oven use. Also, it’s rich in omega-3 fatty acids and comprises monounsaturated and polyunsaturated fats. These and its zero-cholesterol properties ensure the oil promotes good cardiovascular health and makes it great for people with diabetes. Canola oil is also tasteless, so you can use it in any baking recipe without affecting its flavor.

Canola oil is so versatile; it features in an extensive range of baked recipes, including;

As much as you know how excellent canola oil is for baking, you may still fall into the error of not replacing your batch. And just at the moment when you need it the most, you realize you’ve completely exhausted your bottle. Well, not to worry as you can still make your baked goods tender and moist with any of these convenient substitutes; 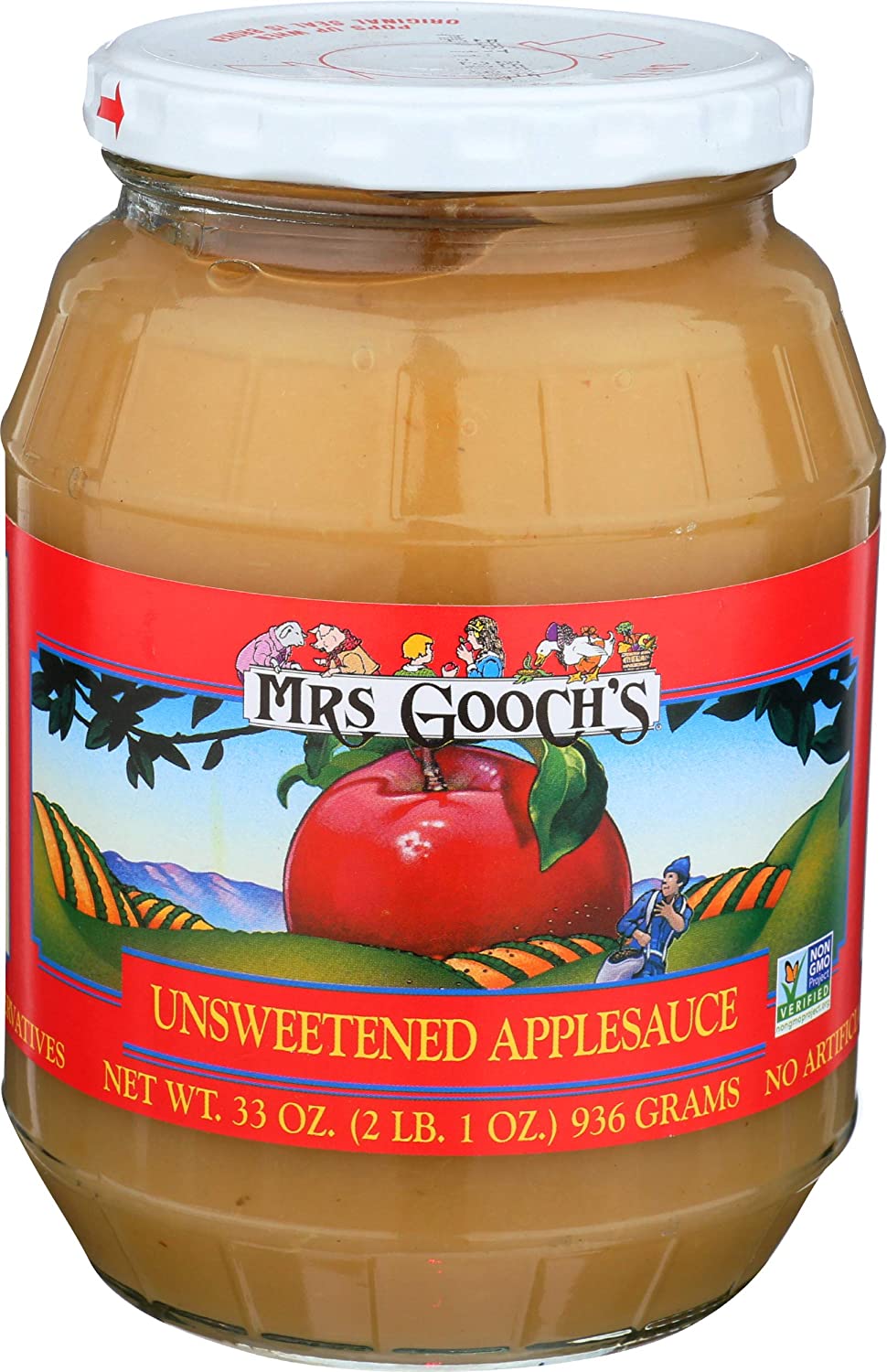 Applesauce is an already renowned ingredient in baking, and like canola oil, it’s incredibly versatile. It’s considered a healthy non-oil option and can be used in almost any baked goods ranging from cakes to scones, rolls, pies, cookies, and biscuits. Plus, applesauce adds as much moisture to baked goods as canola oil, so recipes made with it tend to come out soft and tender. When using applesauce to replace canola oil, you can swap at a one-to-one ratio. Also, make sure to use unsweetened applesauce to manipulate the number of other ingredients in the recipe.

For an easy alternative, you can consider vegetable oil as a substitute for canola oil. It’s also another standardly used oil in baking, so the switch wouldn’t be as obvious as expected. Vegetable oil also has a high smoking point so that baked goods will cook properly in the oven without the fear of charring. And like canola oil, vegetable oil hardly affects the flavor of the baked goods, especially once you’ve mixed in your other ingredients into the dough. You can substitute vegetable oil for canola oil in equal quantities in baking recipes.

Butter can replace canola oil in baking recipes, especially when melted, and you’ll even get a plus for a creamier taste. Butter is also a regularly included ingredient in baking recipes like scones, rolls, pies, cookies, and bread. Of course, the butter content will affect the recipe’s flavor, but that isn’t wholly a bad thing. Butter adds richness to the taste and flakiness to the texture of baked goods when used. And it makes the results come out denser since it’s thicker than canola oil when melted and contains more fat. About a cup of butter is enough to replace 3/4 cup of canola oil in baking recipes. And when using butter to substitute canola oil, go for unsalted butter, so you can stick to the desired effect you expect from the salt in the recipe. 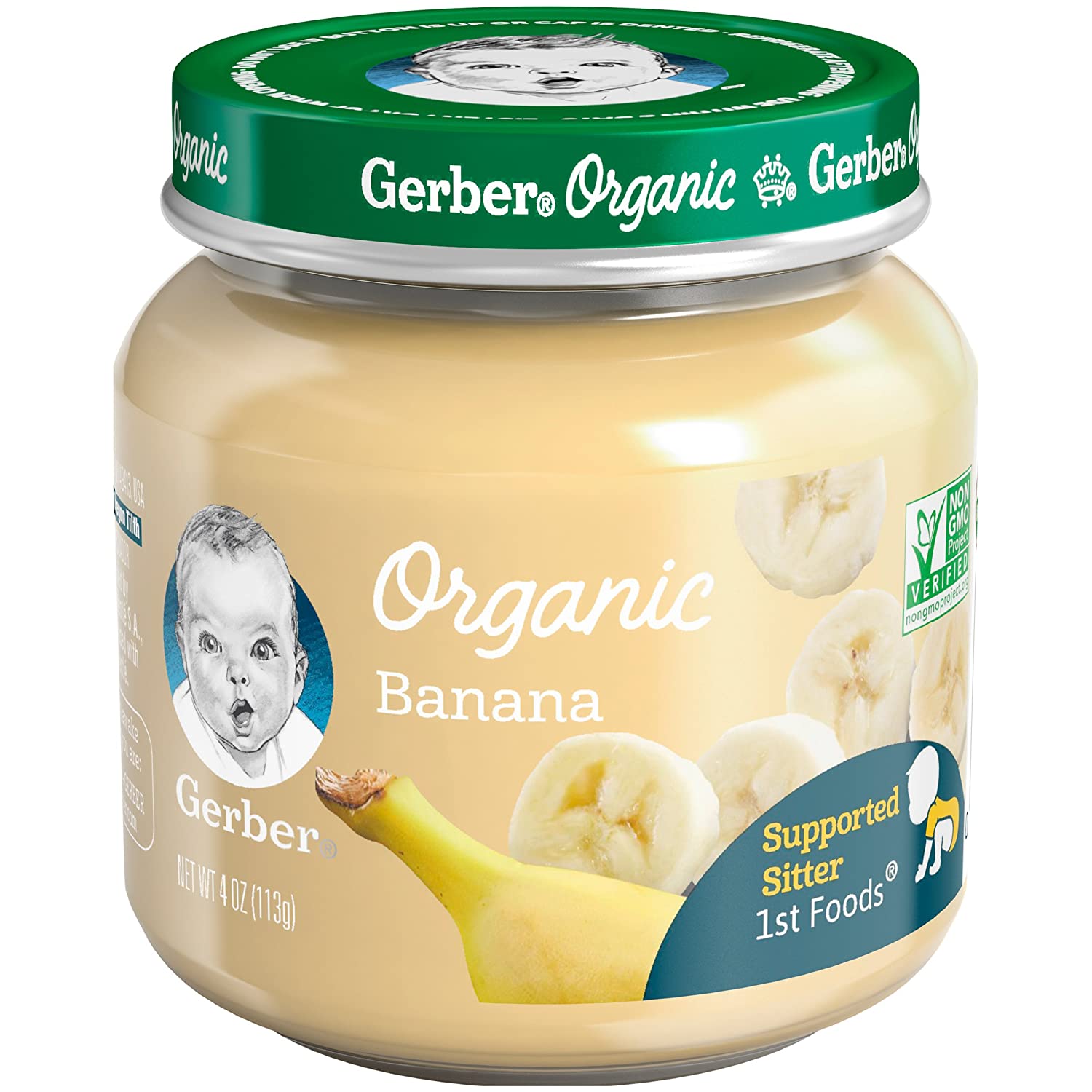 If you’re working on a baked recipe that features a fruity flavor, you can use mashed bananas to replace canola oil. Mashed bananas contain lots of moisture, and the texture blends well with dough, making them great for baked goods. If you’re banana bread and are out of canola oil, this option is perfect. All you need is to increase the number of bananas you plan to use for the recipe instead. Mashed bananas are also a convenient way to reduce fat in your baked goods, explaining why vegetarians love to use them in their baked recipes. And they can be substituted at a one-to-one ratio as canola oil in bread, pies, muffins, and many other recipes that excel with a fruity taste.

Sunflower oil is an excellent substitute for canola oil for many reasons. It’s rich in polyunsaturated fats, making it great for people with diabetes and those watching their cholesterol. It also continues vitamin E, which is excellent for skin health. And its taste profile isn’t that heavy, so you don’t have to worry about the oil changing the flavor of your baked goods. Sunflower oil makes an ideal equal substitute for canola oil in all baking recipes that call for it. So, if you have a bottle in your kitchen, don’t hesitate to use it.

Can you replace canola oil with olive oil in baking?

Only if you can accept the flavor of olive oil in your baked recipes. However, most sweet baked goods don’t work well with olive oil.

Is canola oil healthier than butter?

Canola oil has more monounsaturated fats and zero sodium, especially if you consider salted butter. It also has the best heat versatility, so it works in every baked recipe. But canola oil has a bit more energy than butter. Still, in terms of the fat content, canola oil is considered healthier than butter.

Both corn oil and canola oil contain about the same amount of calories and fat. They also share a similar color and tend to be swapped for each other. But corn oil isn’t suitable for baking but rather works best as a frying oil.

Running out of canola oil doesn’t have to mean the end of your recipe. You can find great and handy alternatives to it from any of these substitutes. And the best part about these options is they make almost no difference in taste, so your recipe’s flavor results still rest on you.