Sherry vinegar (also known as sherry triangle or Xeres Vinegar) is a gourmet wine vinegar made from the sherry. Both sherry wine and vinegar have been produced in southern Spain since the 16th century. The vinegar is a pale-golden color and is full-bodied, with a rich, strong, nutty, sweetish flavor that is well-rounded and complex. To become Vinagre de Jerez, sherry vinegar must undergo aging in American oak for a minimum of six months, be placed with the sherry triangle, and have an acidity of 7 degrees.

The word ‘vinegar’ derives from the French expression ‘in airgre,’ which translates to sour wine. Notably, authentic sherry vinegar is a robust wine, with origins from the south of Spain, particularly in Cadiz Province. The location is bordered by the city of Jerez de la Frontera, marking genuine sherry with the Protected Designation of Origin status.

Largely, the renowned production of sherry vinegar stems from the harvesting of the Palomino grape. The astounding vinegar derives from three main categories of wine, celebrated by producers as:

There are three major grapes used to make sherry wine and used to make sherry vinegar: Palomino, Pedro Ximenez, and Moscatel. Each has its own distinctions. Palomino is the most common grape used and delivers a great all-purpose vinegar that’s light and tangy. Pedro Ximenez and Moscatel are sweeter grapes, which means their vinegar will have a more complex balance between sweet and acidic and a bit more richness.

The Health Benefits of Sherry Vinegar

In addition to the remarkable taste and pleasure that exudes from an aged bottle of sherry vinegar, regular use of the high-quality Vinagre de Jerez supports health improvements and increases optimal functions of the body.

Daily consumption of genuine sherry vinegar progresses the health by:

Health-conscious consumers can harvest health benefits through its advantages by using sherry vinegar as a salad dressing or adding two tablespoons to a meal. Optionally, two tablespoons of sensational vinegar can be placed be drank after each meal.

If you can’t lay a hand on sherry vinegar, here are the best substitutes.

The next closest is champagne vinegar which tends to be slightly sweeter and less harsh than your usual wine vinegar. Champagne vinegar brings a bright flavor to salad dressings without an overly acidic bite. It’s best known for a flavorful champagne vinaigrette, but it can also be used in glazes for pork, chicken, and other meats. Because it’s so mild in flavor, it’s important to choose another mild-flavored vinegar as a substitute. Most kinds of vinegar will overpower the other flavors in a recipe that calls for champagne vinegar. 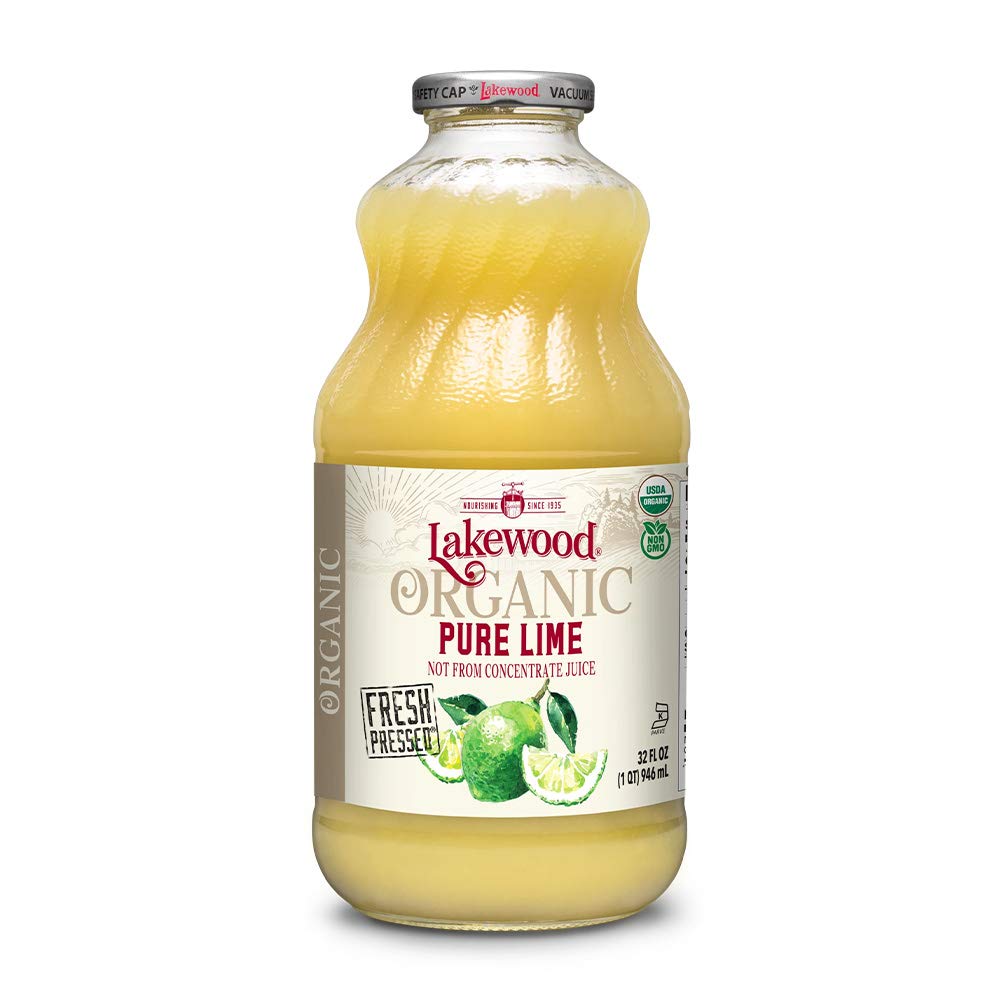 Citrus juices rely on citric acid, whereas all the wine kinds of vinegar mentioned above are acetic acid based. This means citrus juice has a completely different flavor profile.

But if you don’t have any vinegar in the house, a squeeze of lemon or lime will provide freshness and bring the other flavors of your dish to life in a similar way to vinegar. You may even enjoy the flavor differences! 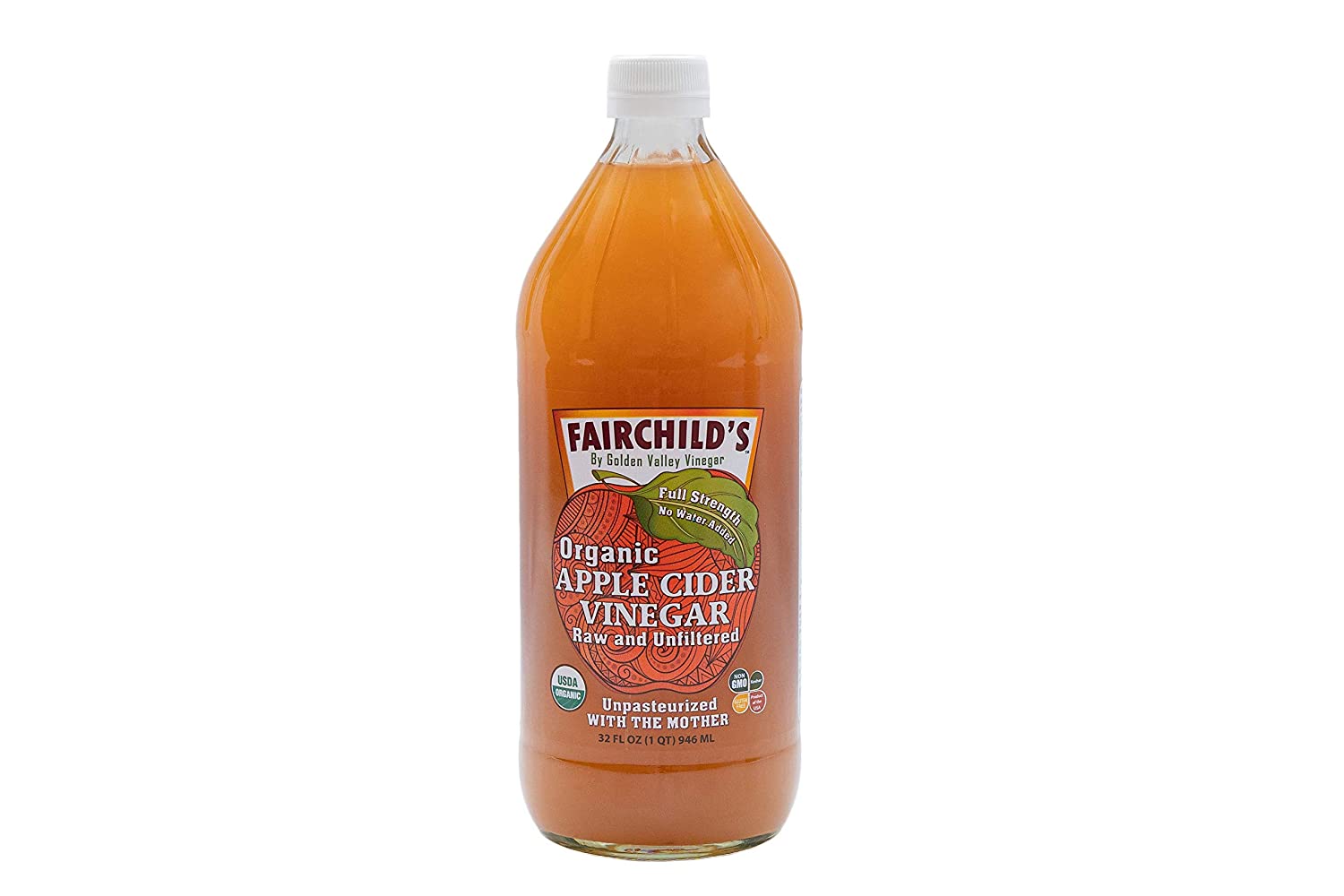 In addition to adding a fruity punch to recipes, apple cider vinegar is known for its many healthful properties. Use it in juice blends, teas, dressings, and sauces. 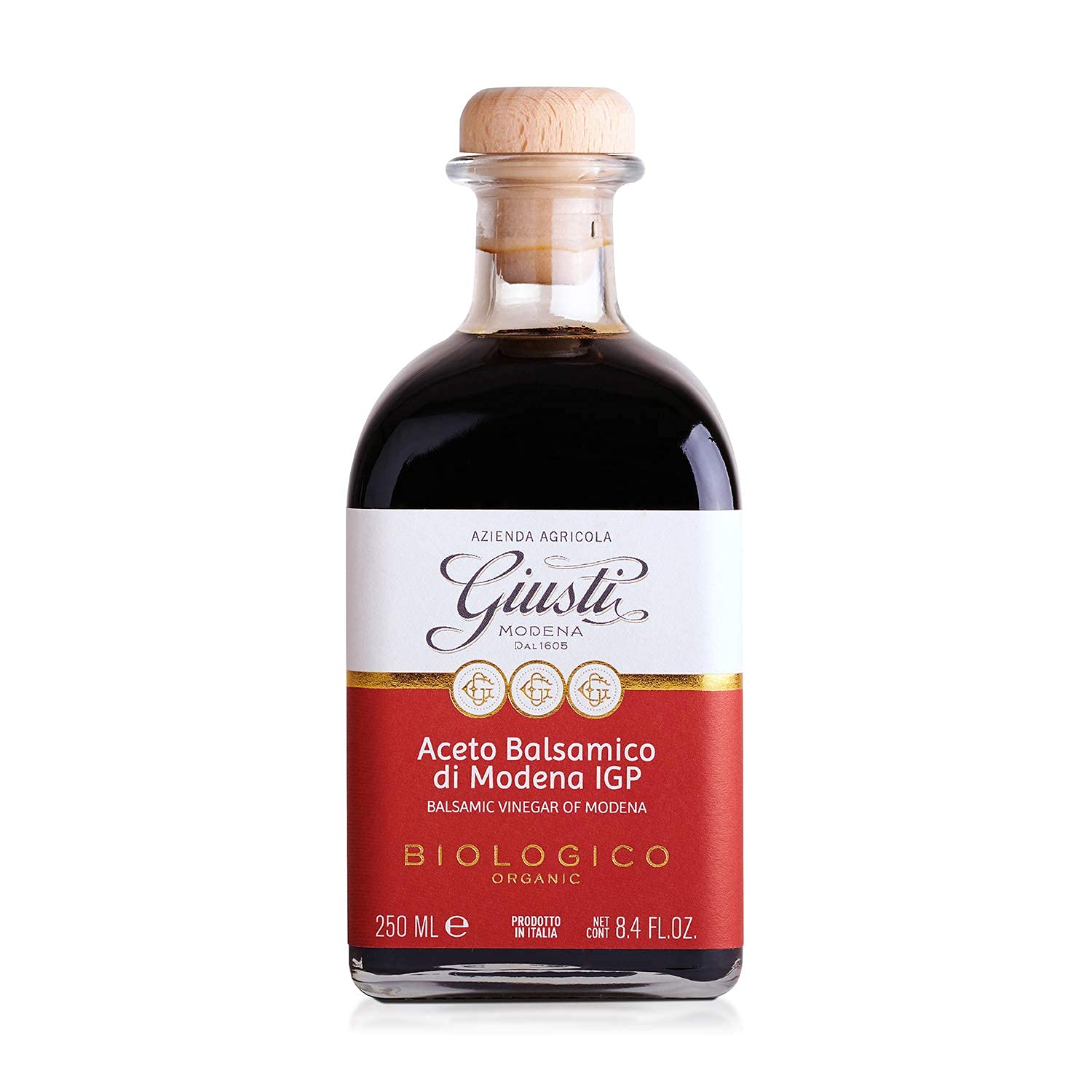 Both sweet and luxurious, balsamic vinegar adds a rich, low-acid flavor to dressings, glazes, and sauces. Since it’s aged like wine, it tends to be more expensive than other kinds of vinegar.

Is sherry vinegar the same as balsamic vinegar?

No. Sherry vinegar is a type of wine vinegar with a softer flavor than the sometimes harsh red wine vinegar but less sweet than balsamic.

How long does sherry vinegar last once opened?

If the bottle is open, it will last 2 -3 weeks. Oloroso and Cream Sherries in a sealed bottle will last for 24 to 36 months. Also, because of its acid nature, vinegar is self-preserving and does not need refrigeration.

Is sherry vinegar good for you?

Absolutely. As well as making a gourmet addition to your larder, sherry vinegar also boasts of some impressive health benefits. Small daily amounts have been shown to raise ‘good’ cholesterol (HDL) and lower blood sugar, which is good news for diabetics and general weight loss.

Sherry vinegar naturally includes various valuable and necessary elements for the human body, including amino acids, vitamins, minerals, antioxidants, and an assortment of organic acids. However, if you cannot get sherry vinegar, these substitutes will hold the fort our recipes.