Vinegar is a regular player in the culinary world. Hardly would you find a region without a recipe that doesn’t call for it. The years of constant use have led to the development of different types that work best in specific recipes. And one of the most popular types is champagne Vinegar. 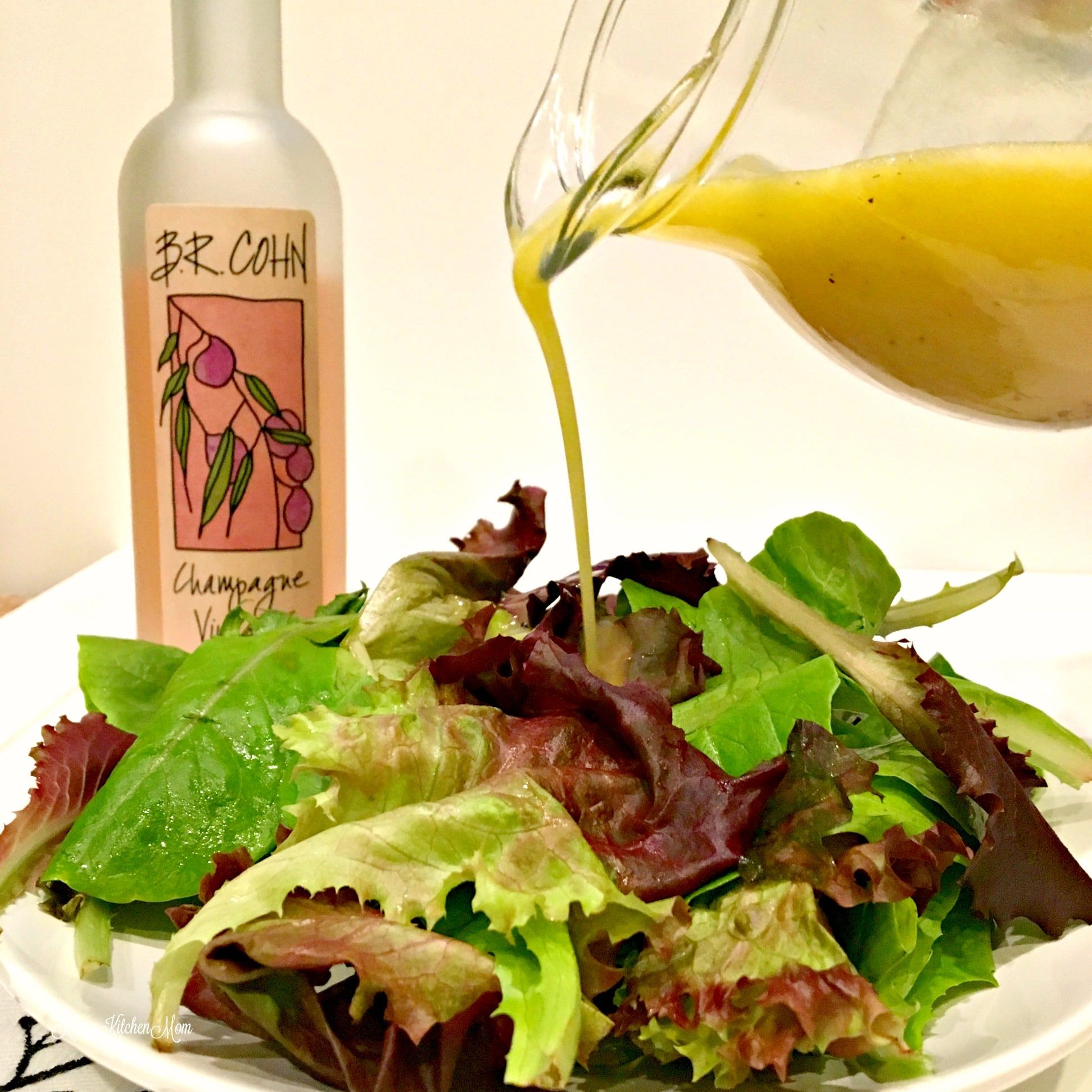 What is Champagne Vinegar?

Champagne vinegar has been used in recipes for as long as humans have learned how to cook. Records show that this ingredient is a popular addition to most dishes as far back as the Babylonian Era. There are also texts and references to vinegar in ancient Greek and Roman texts. And not only were these recorded to be for cooking alone, but vinegar is also noted to have soothing and healing properties as well.

Though many people are cautious about adding vinegar to dishes, this is hardly a problem for champagne vinegar. Its flavour is mostly noted as soft, bright, and mellow, with a tiny acidic bite. It’s great for recipes that need the taste of vinegar but don’t want it to be too obvious because of its gentle properties. This makes it perfect for making a flavorful champagne vinaigrette, but it’s also a common addition to other recipes as well. And because of its mild flavour and acidic content, it’s a versatile vinegar option to consider in a wide range of recipes like;

The tasty, fruity flavour of champagne vinegar, combined with its mild acidic content, makes it perfect if you wish to top the recipe’s requirements. And because it’s delicate and less pungent, the dish is tastier with more of it. Plus, champagne vinegar can also be used to cut calories in salads.

If you have a recipe that calls for champagne vinegar, but you don’t have one around you at the time, you can use some other types as substitutes. Though many believe this isn’t possible, the reverse is the case; as with a few tips, you can pick the best and closest alternatives to this amazing ingredient. Below are a few options;

This is most probably the closest substitute to champagne vinegar, as they share very similar properties. Rice wine vinegar is not only fruity but also slightly acidic, with a soft flavour and kick. This alternative goes almost unnoticed in virtually every recipe that calls for champagne vinegar and at the same quantity. 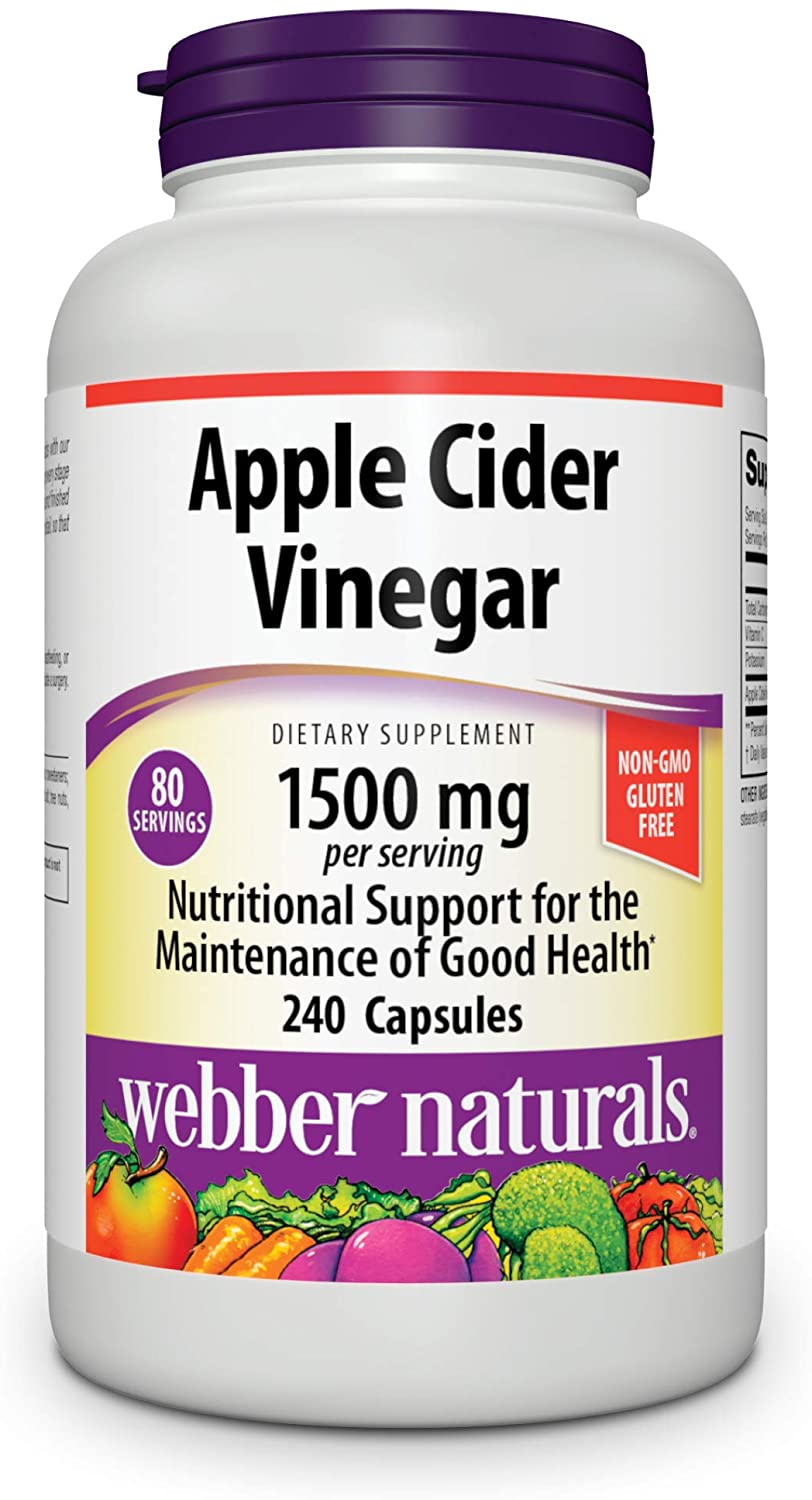 This option is another that easily replicates the fruity flavour of champagne vinegar in recipes. Apple cider is fruitier, though, but the kick is almost as gentle as champagne vinegar. This means you can use it as a substitute in any recipe without worrying about it overwhelming the final taste. 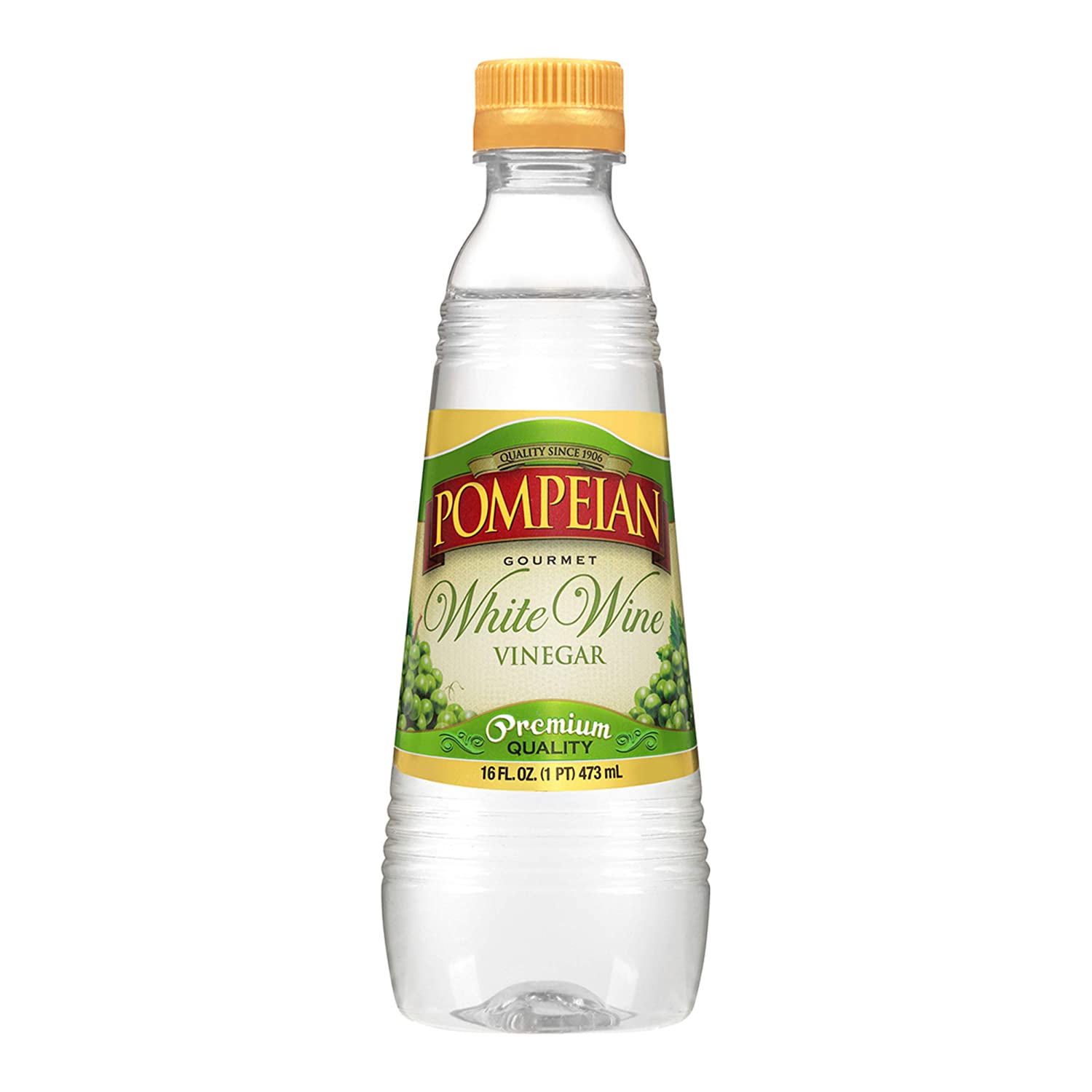 Though white wine is slightly less fruity and more acidic than champagne vinegar, it makes an awesome substitute in every recipe. This is perhaps because both are made from wines that use closely related fruits, explaining why their properties are almost similar. You may note the difference when you taste each vinegar side-by-side, barely noticeable in the dish once cooked.

This has a great taste and strong presence and makes an ideal champagne vinegar substitute in most recipes. However, sherry vinegar is stronger and has a higher acidity compared to champagne vinegar. With this in mind, you should use less of it to substitute in any recipe so you don’t overwhelm the final taste.

A good douse of white vermouth (also called dry or French vermouth) can also be used to create the tingling effect of champagne vinegar in a recipe. White vermouth is made from grapes that taste and smell similar to those used to make champagne. You can get a close effect in flavour and aroma profile as you will with champagne vinegar. But if you worry about the taste changing, reduce the recipe requirement by half and keep checking till you’re satisfied.

Making Your Very Own Champagne Vinegar

In industrial production, champagne vinegar is made by adding Acetobacter, a bacterium that induces fermentation, to champagne. The bacteria convert ethanol to acetic acid, which gives the vinegar its strong bite. The champagne is usually stored in aerated tanks and left to slowly undergo the fermentation process. Once it’s convert3d, the vinegar is stored in oak barrels for up to 2 years to age.

Note that because it’s made at home, the taste profile may not be as impressive as those you get off the grocery counter, but for simple recipes, it may still do the trick. And the best part is you can even use the champagne vinegar for up to 6 months.

Do you refrigerate champagne vinegar?

No, you don’t. And the reason isn’t that you can’t, but mainly because you don’t have to. Vinegar is a product of fermentation, and as such, it can self-preserve due to its acidic nature. This further keeps it in a usable condition almost indefinitely.

What is floating in my champagne vinegar?

That is most probably a vinegar mother. It’s a mass of bacteria that accumulates as the vinegar spends more time on the shelf. This spongy mass is proof that the vinegar may still be undergoing further fermentation process. And though it may look alarming, it’s completely harmless. Just strain it out and use your champagne vinegar as before.

No. Champagne vinegar has a concentration that’s too acidic for mould to thrive in. Though mould can grow on the bottle or sometimes the bottle’s mouth, it rarely, if ever, grows in the vinegar.

You can always find a good substitute for champagne vinegar if you know where to look. And we’ve helped direct you in the most ideal directions. So, go on and out these interesting alternatives to use, and continue making breathtaking and mouth-watering dishes with every use.