Are you making a hot and spicy dish? Does it need that special Mexicana identity? Well, you’ll discover that such recipes include chipotle powder. This alluring ingredient is a common addition to meals with a powerful yet delicious flavor. And because it gives such a special taste, it’s popular in dishes around the world. 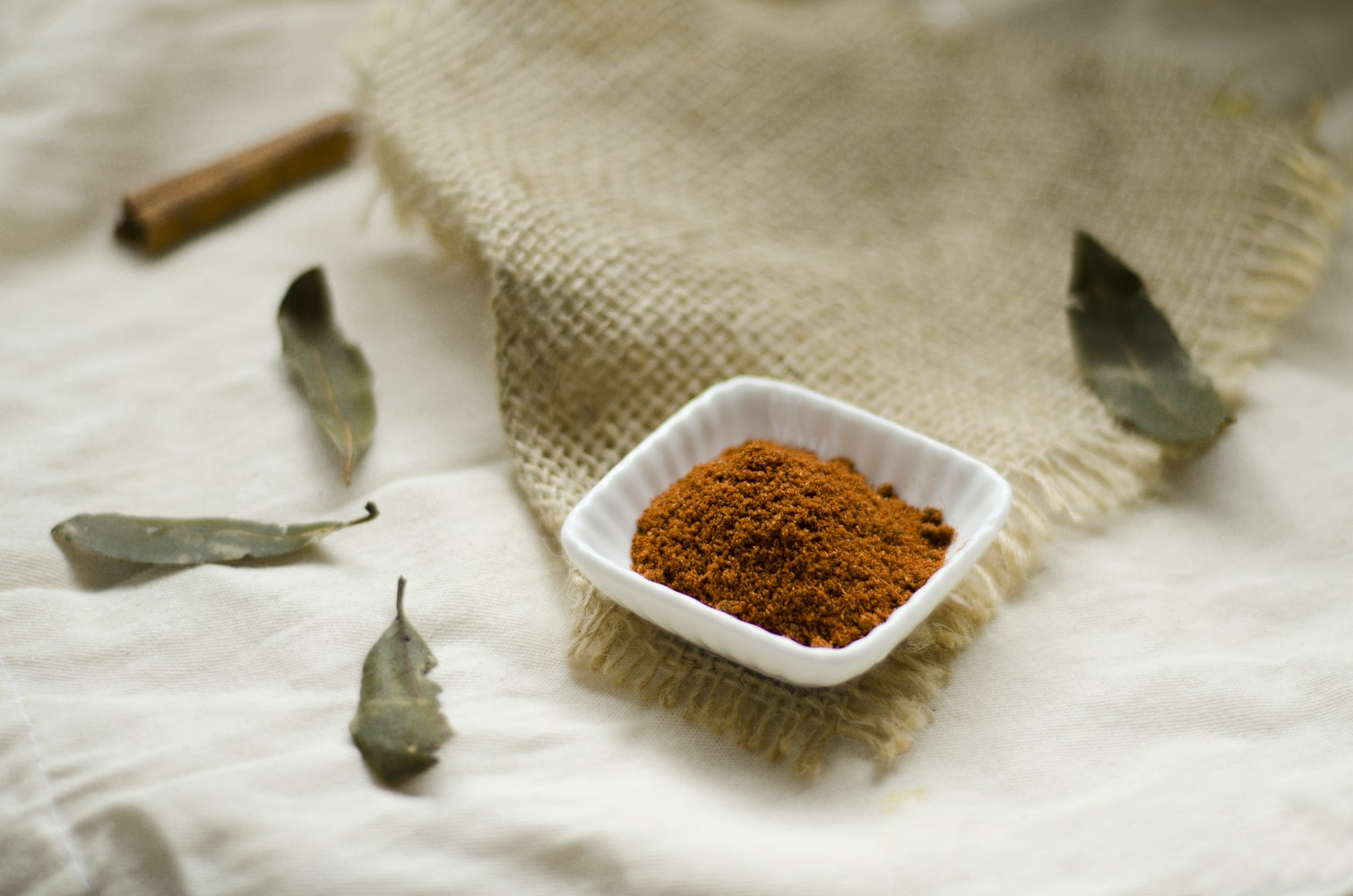 What is Chipotle Powder?

Chipotle powder is originally derived from red jalapeño peppers, but that’s not the only reason for its interesting flavor profile. Popularly grown in the US and Mexico’s southern parts, the ripe peppers are left to mature for very long. In time, they lose moisture and shrivel up and are then harvested by hand-picking. Next, the peppers are smoke-dried and then grounded to powdered form.

The smoking technique used in preparing chipotle powder is a traditional practice of the Mexican region that’s as old as the Aztecs themselves. The name chipotle itself originates from the Aztec word chipotle, which translates to ‘smokes chili.’ The smoking technique gives the powder a rich, earthy flavor with a strong smokiness and fragrance hint. Combined with its medium hotness (which is like 6 on a scale of 10 for heat), you get a balanced spicy taste that complements almost any dish.

Chipotle powder is heavily used in Mexican delicacies, and it sees significant application in various other regional recipes as well. A major reason for this is that chipotle is packed with vitamins A, B6, riboflavin, potassium, and iron. It’s also great for aiding weight loss and reducing blood pressure and heart diseases.

Its incredibly flavorful taste and fragrant aroma also make it a welcome ingredient in different savory recipes. With the chipotle powder, you can enhance the hotness and spiciness of recipes and lift the taste to such a level that it can’t be easily ignored. This makes it popular in recipes like;

Chipotle powder is even a common ingredient in snacks like popcorn, whose taste, though it may not need the hotness, can also be enhanced by the smokiness this seasoning can offer.

Now, while we know how great chipotle powder is, it may seem like the end of the road when you need it in a recipe, only to discover you’ve run out of it. The good news is you can find substitutes in and around your kitchen that will replace this impressive Mexican seasoning in your recipe with ease. A few of them are highlighted below; 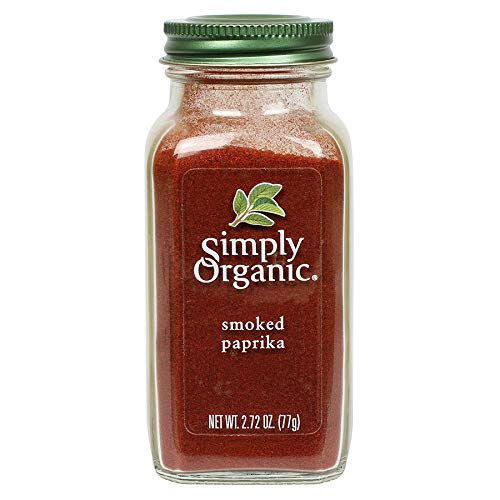 Because it’s made from pimento peppers smoke-dried over an oak fire before grinding, smoked paprika offers a close resemblance to chipotle powder in recipes. The preparation similarities also make them popular in many Mexican dishes. Smoked paprika has mild hotness and a smoky flavor that works just as well as a chipotle powder in the same quantity. This tasty seasoning is a popular contender in the Mediterranean and Middle Eastern recipes and is an amazing alternative to chipotle powder. Aleppo pepper gives a hot, tangy taste to your dish without completely overwhelming it. Its attractive deep red color also makes it great for dressings and recipes that require a certain amount of physical presence.

Though its smokiness is milder than that of chipotle powder, pasilla powder still makes a great alternative in most recipes. Plus, pasilla powder also gives the dish a hint of fruitiness that gives its taste an extra dash of complexity. Made from dried and ground pasilla black chilies, pasilla powder had a rich, smoky and earthy flavor that’s easily noticeable in many savory dishes. It can also be used in much higher quantities than chipotle powder if you need it to be. 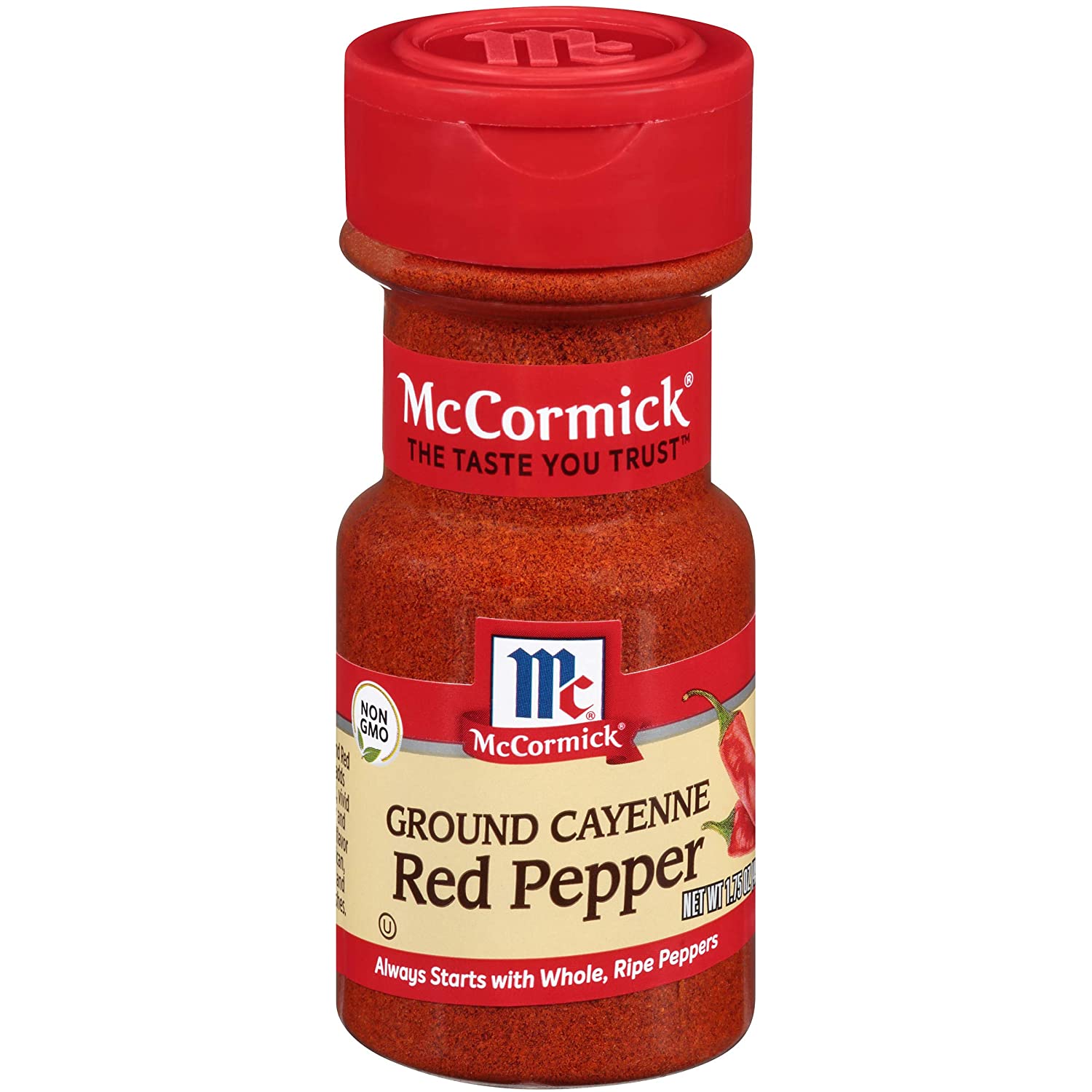 Cayenne is hotter, and because it’s made from dried seeds of different peppers, it doesn’t come with any smokiness. Still, it’s a great option, especially if what you seek is to enhance the recipe’s zest. Cayenne pepper qualified mostly because it’s highly nutritious, and this makes it a good option for those who seek to enhance this factor in their concoctions. But if you’re using it, apply lesser than the recipe requires for chipotle pepper.

How do you make chipotle seasoning from scratch?

Can you substitute chili powder for chipotle powder?

While the chipotle powder is made purely from smoke-dried and ground red jalapeños, chili is a combination of ground red chilies with other spices like oregano, cumin, garlic, and salt. Chili powder also doesn’t have any of the smokiness that chipotle powder does. As such, the taste profiles may differ greatly, and though many consider chili powder a substitute for chipotle powder, it’s not a very close one.

Can you substitute chipotle paste for chipotle powder?

While it’s a common suggestion to use chipotle paste instead of chipotle powder, it’s not recommended for every recipe. Because of its paste form, it may affect the texture of the recipe and the taste. To summarize, if the recipe specifically calls for chipotle ‘powder,’ the chipotle paste isn’t a recommended substitute. Still, it can be applied to dishes like veggie or mushroom soups without worrying about affecting the flavor.

Though chipotle powder is considered a magic-maker in many recipes, running out of doesn’t always have to spell disaster. With any of these substitutes, you can easily create the same zest on your dishes as you would’ve with chipotle powder. Remember to use them with an open mind and experiment regularly with them in different recipes. You may eventually discover you prefer any of these to chipotle powder after all!