The golden color Scottish whiskey Drambuie is known for its unique flavor. It is a versatile liqueur used to mix different cocktails and is also used to improve the flavor in different food recipes, especially in pastries.

This liqueur is extremely popular for the Rusty Nail cocktail as it is the star ingredient. It would be frustrating when you’re about to make something that calls for this ingredient and can’t find it, or you’ve run out of it. This shouldn’t be a problem as other alternatives could be used in the absence of the Drambuie liqueur, and this article is about to show you some.

The Drambuie liqueur has a golden yellow color and is produced in Scotland. It has a sweet taste with hints of spices and herbs, and it contains Scotch whiskey, heather honey, herbs, and spices. According to the original manufacturers, the name ‘Drambuie’ was gotten from a Scottish Gaelic phrase ‘a dram build each,’ meaning ‘the drink that satisfies.

The history of Drambuie liqueur dates back to the 18th century. The drink was a secret recipe created especially for Bonnie Prince Charlie, a claimant to the throne. The secret recipe was later given as a means of appreciation by prince Charlie to John MacKinnon. It later found its way to the Ross family when John Ross, the owner of a hotel, managed to persuade Mackinnon for the recipe to make some of the appreciated drink. His son James Ross tried a new ingredient, and he improved the recipe, which he later registered with ‘Drambuie.’ When James Ross died, his wife needed money. Hence, she had to sell the recipe to another family who bore the Mackinnon name coincidentally.

The Mackinnon family managed this recipe for a hundred years before selling it to William Grant & Sons, who acquired it in 2014. The Drambuie 15 and Drambuie The Royal Legacy of 1745 are the two famous types of Drambuie.

The Drambuie liqueur is a versatile drink that can be used for both drinking and cooking. Its unique sweet taste fits in well with sweet and savory dishes. It’s refreshing when mixed and served on the rocks. There’s a lot of recipes that call for this Scottish liqueur, and some may include;

The sweet honey taste and notes of spice and herbs the Drambuie contains allow it to leave a memorable flavor in cocktails and pastries. The flavor is unique and may seem impossible to replace in a recipe, but this would be possible with close substitutes that deliver almost the same taste and flavor. Some of them include;

The Glayva shares similarities with the Drambuie and can be a suitable alternative. The Glayva’s color is deep golden, and it is made from Scottish whiskey, just like the Drambuie. It has a whiskey base, sweetened with honey, herbs, and spices. The Glayva’s has a softer profile and sweet tangerine, almond, and cinnamon taste. The same measurement used for the Drambuie in a recipe can also be applied for the Glayva. 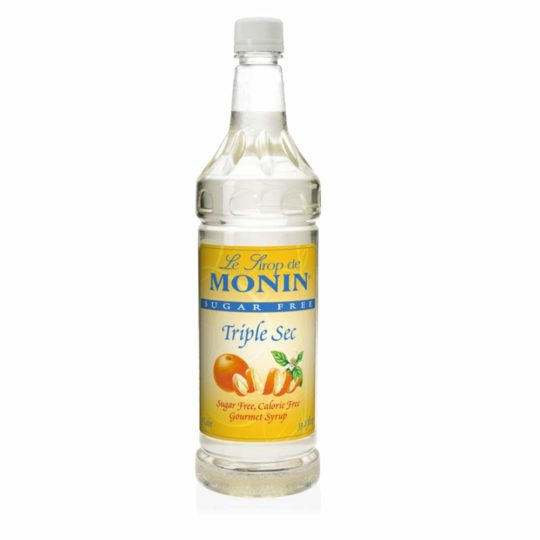 This orange-flavored liqueur has all the qualities needed to substitute for Drambuie except for the strong orange flavor it contains. It contains honey, fresh herbs, and spices and enhances flavors in pastries and cocktails.

If you wouldn’t mind the orange taste, you can substitute it in any recipe, just like using the Drambuie. 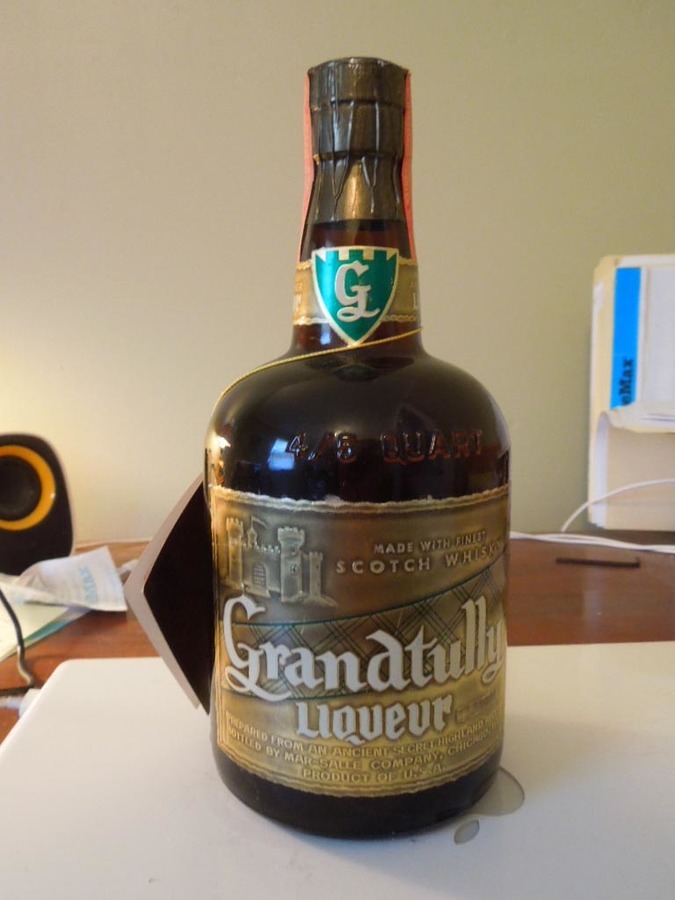 The gradually is a sweet liqueur containing honey, aromatic herbs, and spices. It has a sweet and spicy taste and a herbal liqueur, but it is sweeter than the Drambuie. The Grandtully is a cheaper alternative but might be difficult to find in physical stores, but they are available online.

The Grandtully can be substituted with the same measurements used for the Drambuie. 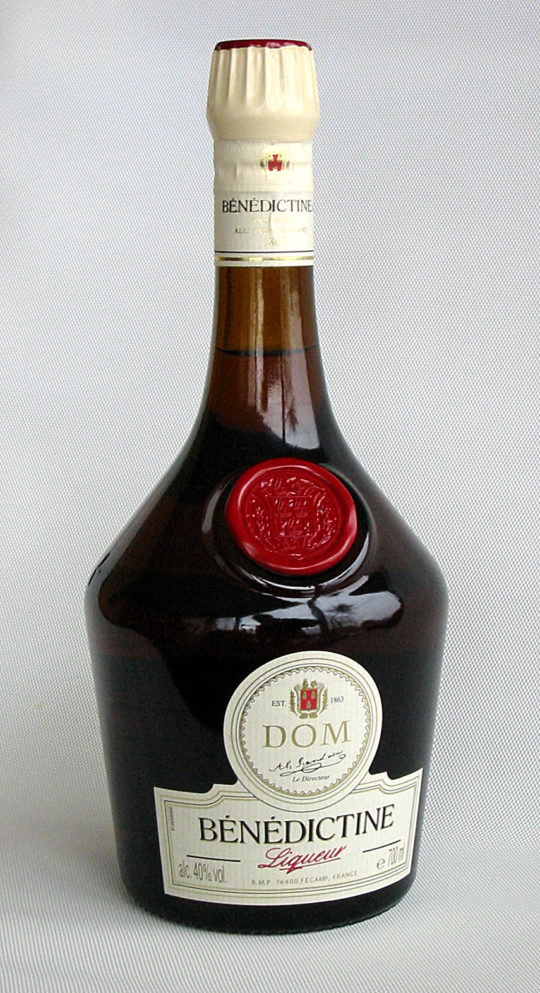 How long does Drambuie liqueur last when opened?

Alcohol, in general, has a longer shelf life when they haven’t been opened but would last for some months or a year once opened. The Drambuie liqueur has a high sugar content and would go bad if it isn’t refrigerated.

What are the ingredients used in making the famous Rusty Nail?

Drambuie liqueur had the smell of aged malt whiskey mixed with sweet aromas of honey, herbs, and spices.

The Drambuie is a flavorful liqueur that has become a staple in cocktails like the Rusty Nail and has been used severally as an ingredient in most delicious pastry recipes. However, in situations where you’ve run out of this item or can’t find it in grocery shops, there are other alternatives with similar flavor profiles that would substitute the Drambuie liqueur in any recipe.