Grand Marnier is a French brand of liqueurs that was created by Louis Alexandre Marnier Lapostolle in 1880. Their most popular product is the Grand Marnier Cordon Rouge. It is an orange-flavored liqueur made from a blend of French cognac, bitter orange, and sugar. The famous Grand Marnier bottle seen in bars and homes worldwide is known as Cordon Rouge but generally referred to as Grand Marnier.

In the world of liqueurs, Grand Marnier is regarded as a standout. It goes well in different cocktail recipes. An excellent example is the Cadillac Margarita cocktail, which requires 1ounce Grand Marnier, 2-ounce tequila, and 1 ounce like juice. In cooking, Grand Marnier is us d in the preparation of crêpes Suzette. The flambé (process of adding alcohol to a hot pan to create a burst of flames) moment is what the dish is most know for. This flambé dish can be used to entertain guests too. 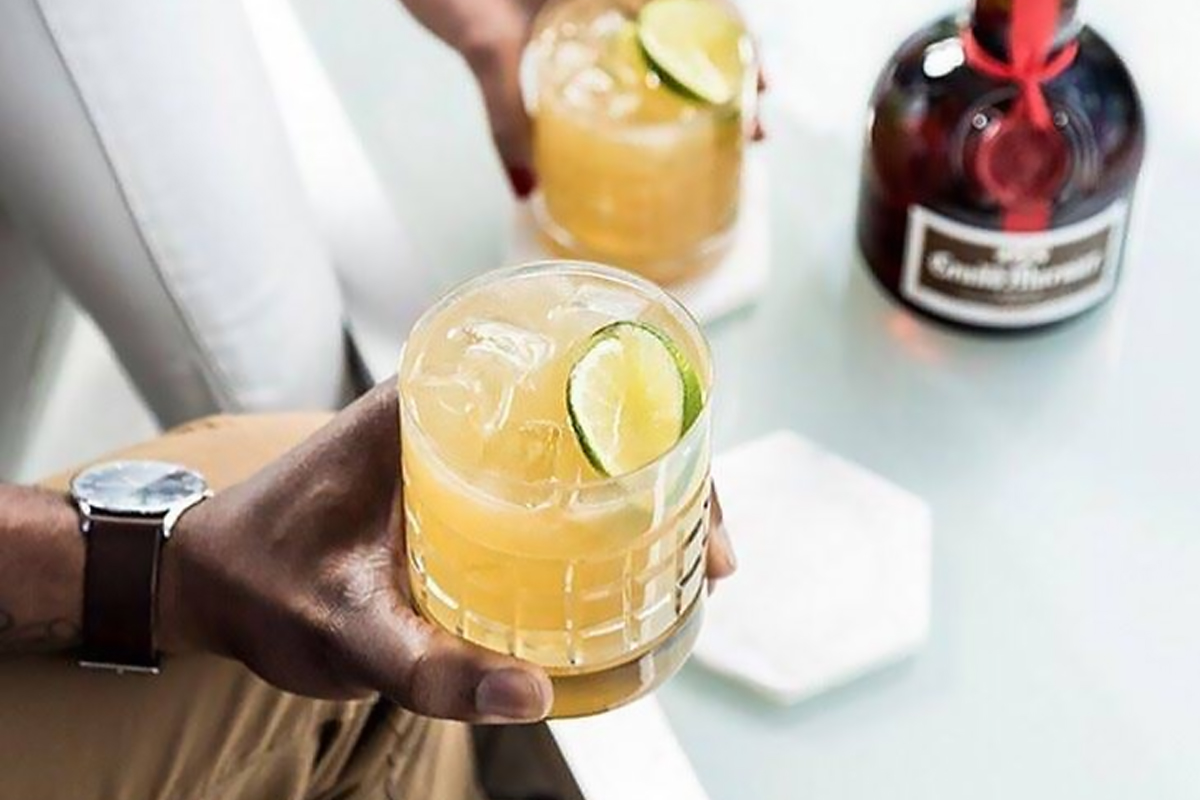 The process of making the liqueur is a rather complicated one. The cognac is made from Ugni Blanc grapes and is distilled separately then sent to the Grand Marnier distillery. While the orange flavor is gotten from the sun-dried bitter orange peels, which are typically harvested while they are green (this is to get the most intense flavors) then sent to the Grand Marnier distillery. When they arrive, both spirits are blended; 51% cognac and 49% orange liqueur. A bottle of this liqueur is at 40% alcohol.

Grand Marnier’s taste is that of bitter orange, and the cognac used adds a touch of toffee and vanilla flavors to it. It can be drunk on its own or with ice, and it is a perfect option for desserts. 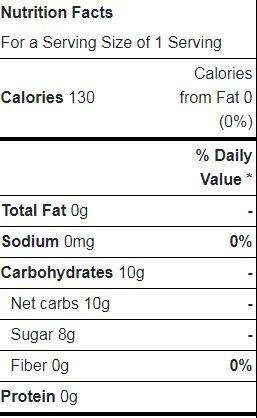 This liqueur can be used in the preparation of different types of recipes and dishes or cocktails. When used in the Cranberry sauce recipe, it can counter cranberries’ bitterness with its sweetness and citrus flavor. It can be used in preparing the sauce for Canard à l’orange. Another area where Grand Marnier can be used is in the preparation of flambé dishes (a cooking process of adding alcohol in a hot pan to create a burst of flames) like Grand Marnier soufflé, Crème brûlée, and crêpes Suzette. 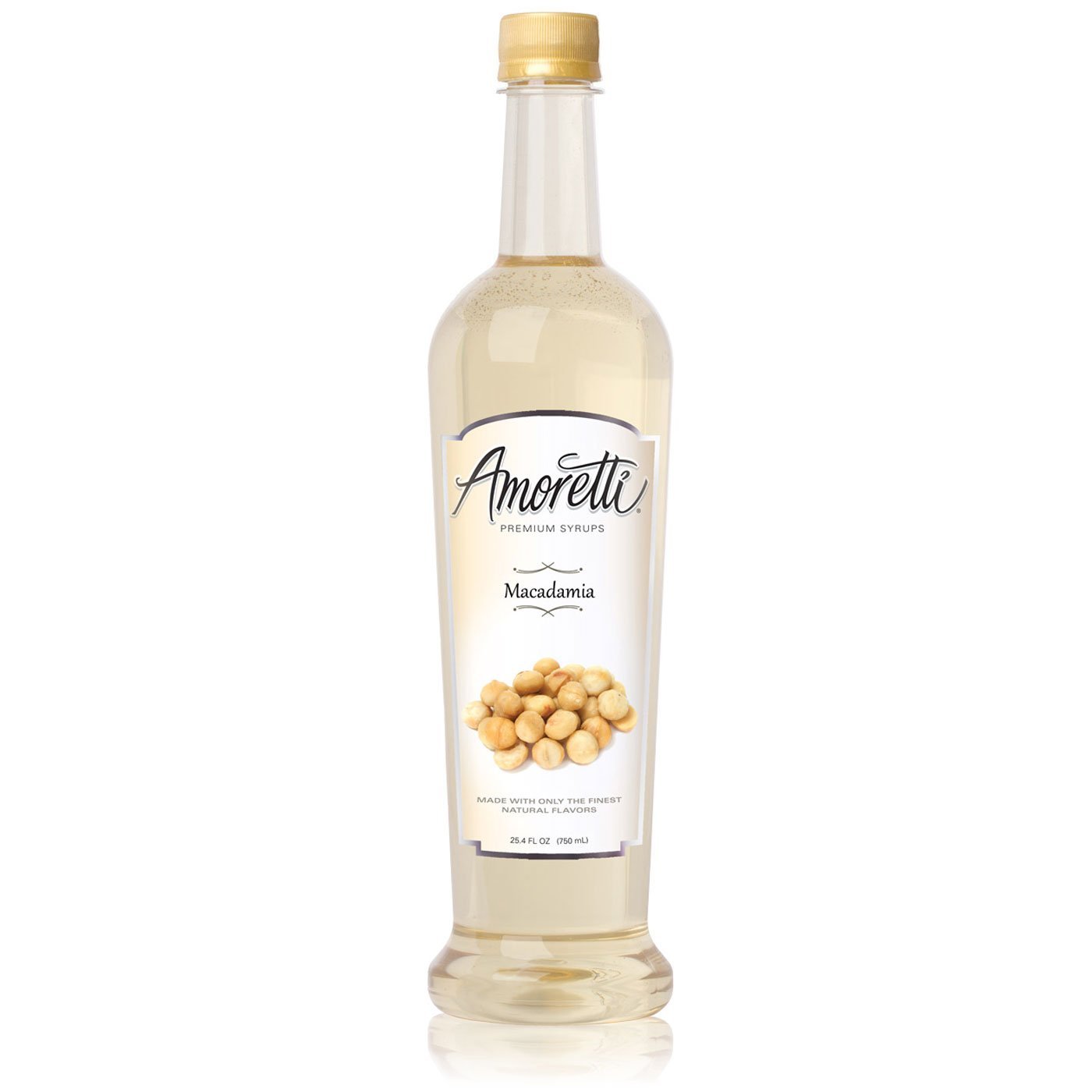 Cointreau is an orange liqueur like Grand Marnier. Both of them are sweetened and flavored with orange and have a 40% alcohol volume. The first time Cointreau was sold was in 1875, five years before the launch of Grand Marnier. The fact that they both have a lot in common makes it a perfect substitute. However, the difference in them can be found in the procedures of producing them. This also means that there is a difference in their flavor profiles too.

Cointreau uses sweet and bitter oranges with alcohol from beet sugar and is in line with triple sec. At the same time, Grand Marnier uses cognac and bitter oranges with sugar and is in line with the Curacao style. Cointreau has a lighter, cleaner orange flavor, while Grand Marnier is more decadent and sweeter. It is advised that when substituting, you use more Cointreau so that your recipe can achieve the weight and structure produced by Grand Marnier.

This is an orange-flavored liqueur that got its name from its island of origin. The bitter oranges (Laraha) of this island were not consumable, so the peels were dried and used in the flavoring of locally distilled spirits. This liqueur is colorless, but it is sometimes produced in blue and orange colors, and this is done by adding artificial colors. 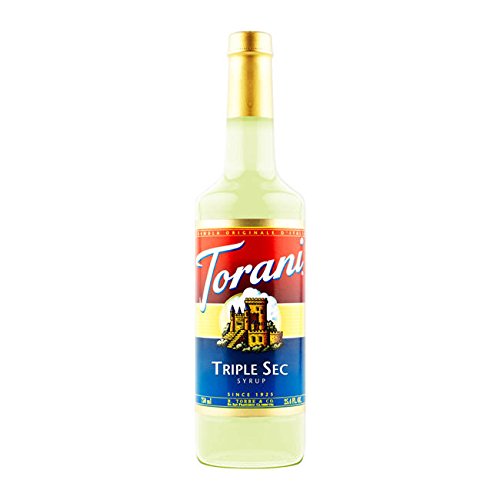 Substitute for Grand Marnier in Margarita

A reason or two might lead to substituting Grand Marnier in your margarita. For example, you cannot get it in a store while shopping or in a pinch while cooking. Several orange liqueurs substitute for Grand Marnier, including Curacao, St-Germain, and Triple sec.

What is similar to Grand Marnier?

What is an excellent non-alcoholic substitute for Grand Marnier?

The following are non-alcoholic substitutes for two tablespoons Grand Marnier; 2 teaspoons of orange zest, and one tablespoon of unsweetened orange juice.

Is Cointreau and Grand Marnier the same thing?

Cointreau and Grand Marnier are not the same things. They may contain similar flavors or even alcohol volume, but there is a mild difference in taste. Grand Marnier is sweeter than Cointreau.

In conclusion, when substituting Grand Marnier with other orange liqueurs, you should note the volume of alcohol, sweetness, and added flavors before making your choice. There are also non-alcoholic substitutes for Grand Marnier that have been discussed above.