Coriander is a rich spice that originated in Italy and is cultivated widely in Central, The Netherlands, Russia, Hungary, and Holland, the Mediterranean (Morocco, Malta, and Egypt), North Africa, China, India, and Bangladesh. Coriander is the dehydrated seed of the cilantro plant, which is round like tiny balls. 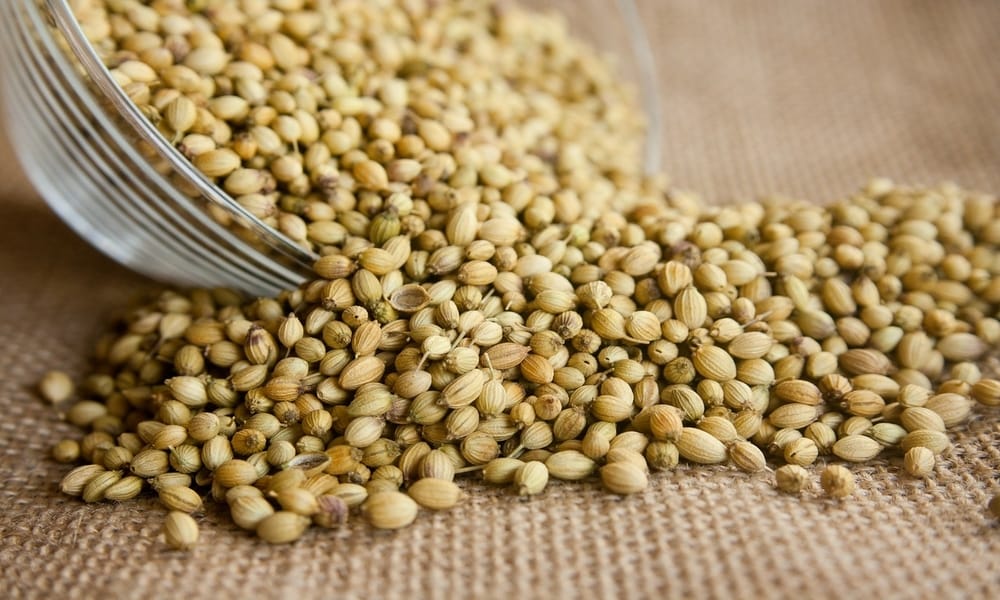 The unique spice has been cultivated in Greece for around the second millennium BC. It was mainly produced for perfumes production, but later it was used as a spice for its seeds and then a herb because of its leaves’ flavor. These seeds are usually toasted and then ground before being used. It can also have a chewy texture and is popularly used as a spice in meals, just like curry is used and in baked products.

It has a distinct spicy wooden and a sweet aromatic taste with a touch of citrus in it and is used in many homes and for professional bookings in places like hotels and restaurants.

Uses in Different Types of Recipes

It is excellent when used in spice rubs and spice blends for sauces, marinades, and spice mixes. This genuinely versatile spice can also be used in pies, for salad dressings, and even stir-fries.

Ground coriander can be used in preparing dishes like curry and in baked goods. This spice can is used when preparing curries, stews, and soups. When making spice blends and source rubs, it can come in handy and be used for marinades, spice mixes, and sauces. Try using this versatile spice in your pies, stir-fries, or even salad dressings to give your dish a spicy, woody taste.

Cumin is a trendy and well-known spice made from the dried, ground seed of the Cuminum cyminum plant and could be included in various dishes, such as chilis, curries, and soups, meat dishes, and stews. It is kept on the dining table like salt and pepper to add flavor to meals in countries like Morocco. It is an excellent substitute for coriander with it’s

Garam masala is made from various things such as peppercorn, turmeric, cloves, mace, cinnamon, coriander, and bay leaf, giving it a nice blend of spices. Coriander is one of the ingredients in garam masala, and this spice blend can fill in for the plain coriander. 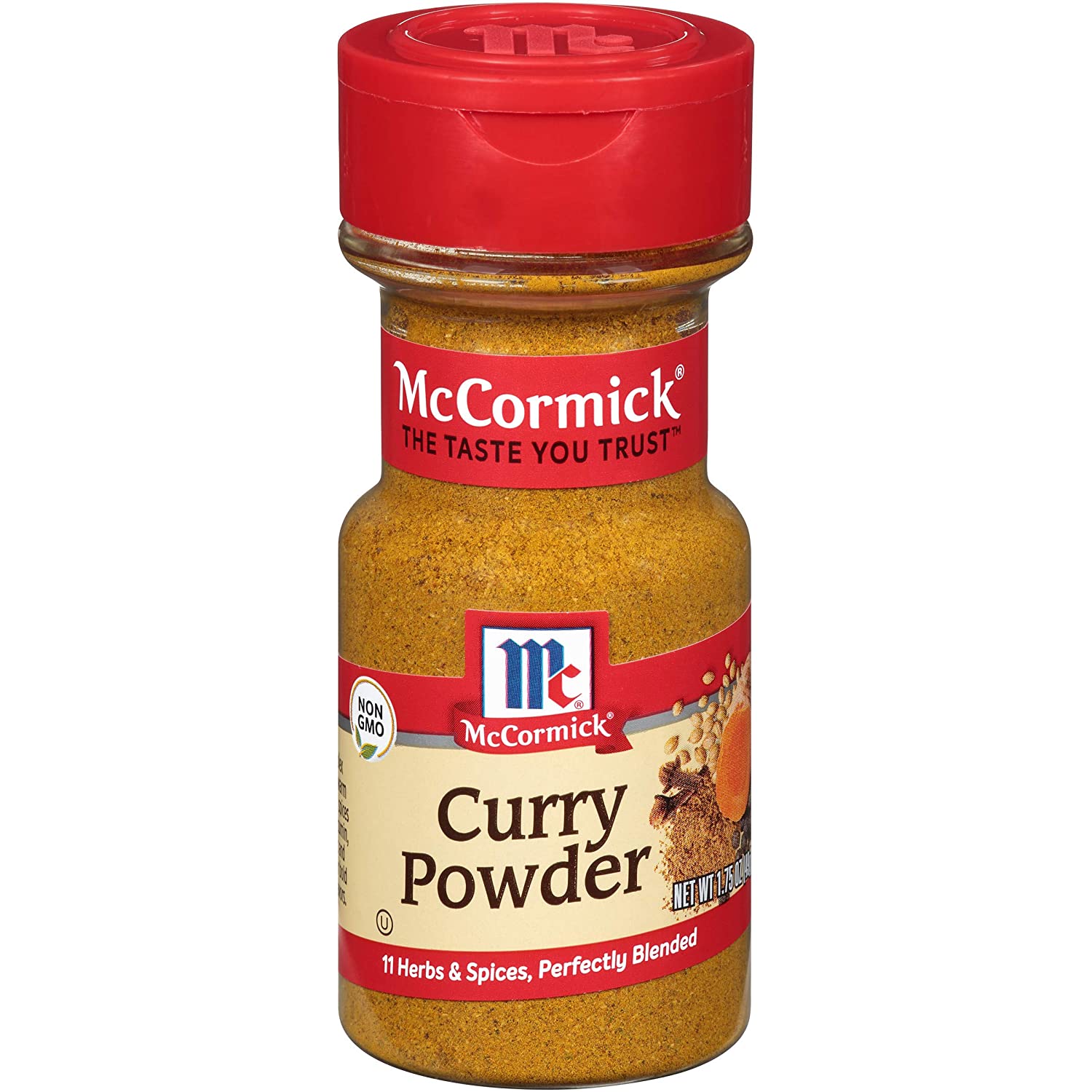 Curry powder is made with a mix of spices and often includes coriander. Most curry powders contain coriander, ginger, chili, fenugreek, turmeric, chili, and other spices. It has both sweet and savory undertones this is because of its many different components creating a depth in dishes and meals it is used in. It comes with an exciting and warm flavor to recipes like roasted vegetables and marinades.

Even in small amounts, Curry powder tends to have a robust flavor, so ensure you add half the amount when replacing coriander in recipes. It is not a unique spice because of its different blend of spice, which adds a dash to any recipe that demands that coriander flavor. 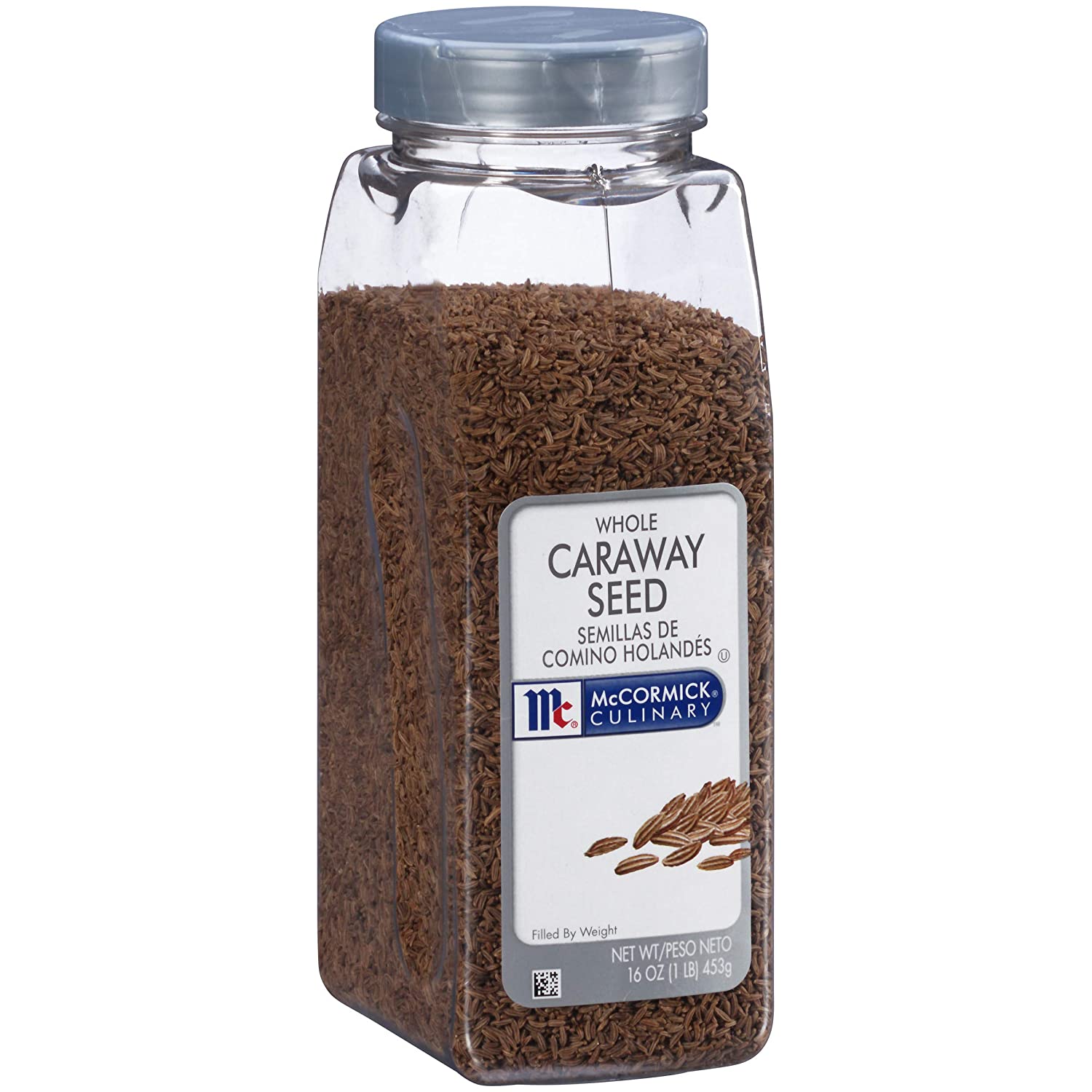 Caraway could be the closest in taste to coriander, and it is an herb that can be easily exchanged for coriander without really changing the flavor profile of your food or meal. Caraway belongs to the Apiaceae plant family like coriander, parsley, fennel, and celery. You would find out that it has the same aromatic oils like coriander, including linalool and pinene; these ingredients are very much responsible for their similar taste.

Fennel is a native spice used by the Mediterranean and then was spread farther north into Europe than the Far East. Fennel seeds are well-known culinary spices used in favorites, sweets, and sweets. Fennel seed has an aromatic, sweet, and warm bouquet and a lovely flavor.

This spice has a sweeter flavor than coriander. It also has a licorice taste, so even though it works as a substitute for coriander, you might want to be careful while using a little bit less than an equal amount if you are not an enthusiast of licorice.

Substitute for Ground coriander in Pastries

Caraway is used in desserts, baked goods, casseroles, and vegetable dishes, adding its earthy, slightly sweet flavor. It’s best to start with a little caraway quantity since it has different flavor notes than coriander, and more can be added if necessary. Like coriander, caraway comes in both ground powder and whole seeds. It is almost impossible to distinguish between coriander and caraway because it’s a very similar coriander taste. Technically, Switching it in for coriander when preparing a dish like saag paneer is easy because it has a hint of extra sweetness.

Substitute For Ground Coriander In Herbal Use

Unique herbal properties are used to make medicine. Cumin helps treat many conditions, including blood fats or abnormal levels of cholesterol. When a recipe calls for ground coriander, there’s a chance the recipe will include cumin as well. Cumin and ground coriander complement each since they have similar nutty and spicy quality. Cumin is stronger than ground coriander and will add more strength for coriander’s flavor, so it’s advised not to add a lot when making an excellent Moroccan-style pasta Bolognese.

If you’re cooking an Indian dish, this spice is beneficial to have on hand, mainly because it is a combination of earthy flavors like peppercorn, coriander, cloves, cumin, cinnamon, and bay leaves. When subbing it into your meal, use a light hand because the taste is different from pure coriander.

Garam masala could change your meal’s flavor even if it is a spice blend, so it’s advised you are meticulous in adding it while cooking.

Does coriander need to be ground?

There is a good reason to ground coriander. When it is dry toasted in a pan, the spice takes on a more robust floral aroma, making the seeds’ oils release. Also making it and enjoying the full flavor of the meal.

Is coriander leaf the same as ground coriander?

They are called different names and can’t be identified as the same. Coriander is the name for the leaves and stalks of the plant; on the other hand, the dried seeds are known as coriander seeds.

Is there a good substitute for coriander leaves in Indian cuisine?

Yes, there is depending on the type of cuisine you choose. While preparing North Indian dishes, you can add kasoori methi, also known as dry fenugreek leaves, that imparts a mild aroma and doesn’t alter the taste.

After going through this article, I hope you found it helpful in getting the required information you need when you can’t get hold of ground coriander. These substitute spices can help you achieve the desired outcome you want when preparing a dish or meal.