Almost everyone loves Asian cuisine. There’s just that unique taste that is almost too hard to ignore in every recipe, and this includes Chinese dishes. To the average consumer, this is rounded up to be the ‘traditional taste.’ But to those of us who know the depths of culinary craftsmanship, we know it’s because of one main ingredient; Shaoxing wine.

Shaoxing wine, also known as Chinese wine or Shaoxing wine, is a rice wine specially made for cooking. The wine is commonly produced in the city of Shaoxing in Zhejiang province, hence the name. But unlike the common rice wine, Shaoxing is specially fermented using rice, water, and a small amount of wheat.

Shaoxing is renowned for producing rice wine, which may explain why the distillation is of such high quality. And Shaoxing wine is the basic ingredient in Chinese recipes and is the source of that unique flavor and aroma you’ve come to appreciate in every Chinese cuisine. 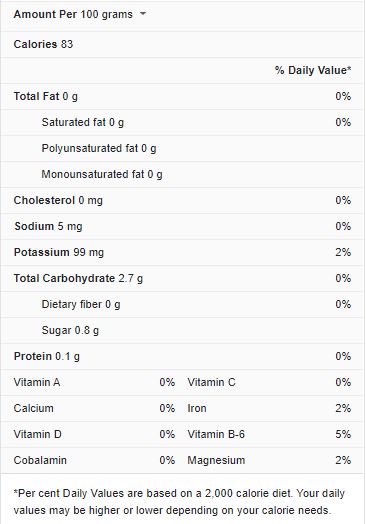 Shaoxing wine is such an essential ingredient in Chinese dishes; it’s heavily used by every chef and kitchen enthusiast to achieve that exotic taste in their cooking. Because it’s such a staple ingredient, chefs have dubbed it the ‘secret ingredient’ in Chinese cooking. This, of course, is dramatic, as the existence of the wine has never been hidden information.

You can describe the flavor profile of Shaoxing wine as mildly harsh and sweet with a salty, alcoholic taste and a fragrant smell. This heavy presence is why it’s usually used in small quantities when cooking. Still, the properties of this amber-colored wine are paramount to giving depth, presence, and complexity to any Chinese recipe.

Shaoxing wine is used in the same way as Western wines in cooking. Because it has such a huge impact on the finished taste of any recipe, Chinese wine is extensively used by cooks of various levels. Be it a chef in a typical Chinese restaurant or a regular guy running a Stir-Fry Chicken stand, achieving that special taste that says ‘China!’ is impossible without this ingredient. And Shaoxing wine is so versatile; it’s heavily used in almost all Chinese recipes, including;

While Braises use the wine heavily (usually 3/4 cup), marinades and stir-fry recipes usually need no more than two tablespoons. 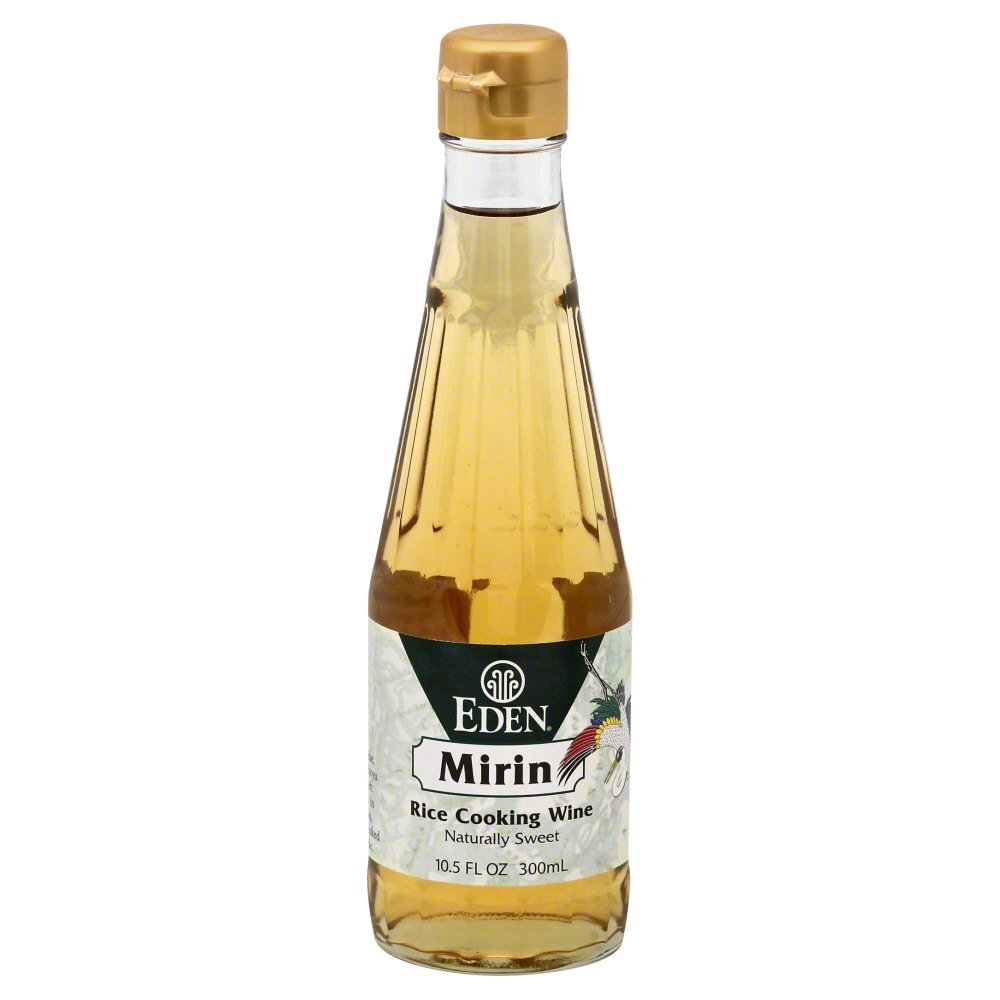 This is a Japanese cooking wine with a powerful, sweet taste. Though mirin replicates that special flavor that comes with Shaoxing wine, it’s usually sweeter and less nutty in taste. Regardless, it’s a great substitute for Chinese wine and can be used in the same quantity in a recipe, but the dish may end up sweeter than it would be originally. Note, though, that if you’re using it in a recipe that needs sugar, you’ll have to reduce the sugar quantity required.

This is another Japanese variant that easily replaced Chinese wine in any recipe. Made from rice and distilled especially for cooking, it has a sweet taste that’s lighter than Shaoxing wine. This lighter flavor doesn’t affect its capacity to replace Chinese wine in any dish, and it can be used in the same quantity as well.

If you lack the suggested options from the Asian regions, dry sherry is your next best alternative to Shaoxing wine. Dry sherry is easy to find; you stand a chance of already having it at home than the rest and has a flavor profile similar to Shaoxing wine. Its sweet and nutty taste is higher thought, but it can still be used in equal amounts for any dish that calls for Chinese wine. 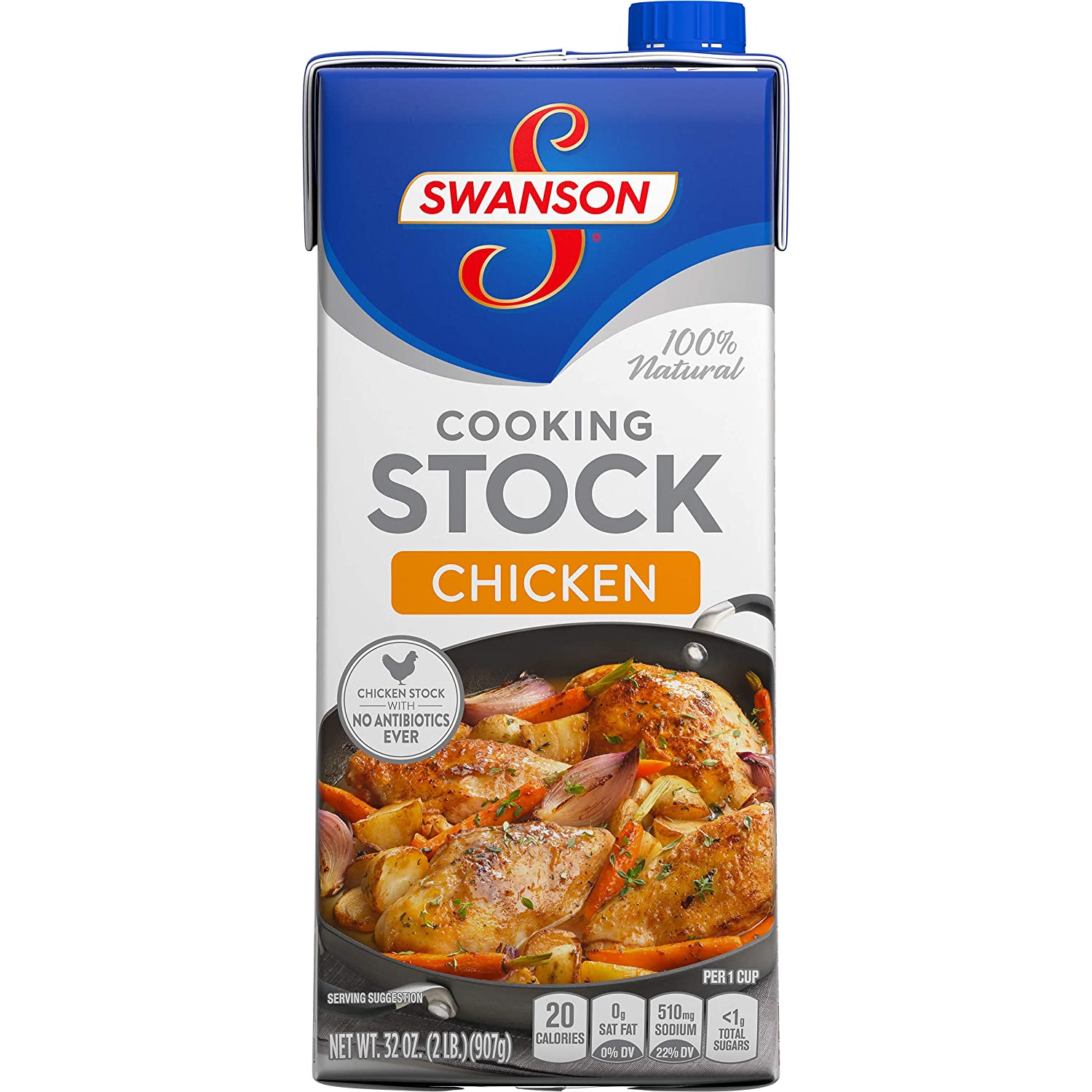 Surprisingly, a good amount of stock can substitute Chinese wine in sauces and stir-fry dishes. Plus, it’s the perfect substitute for recipes made for people who can’t consume alcohol for various reasons. You can use equal amounts of chicken, beef, vegetable, or mushroom stock, or if you wish, use less of it, depending on your taste and how obvious you want it to be in the flavor. 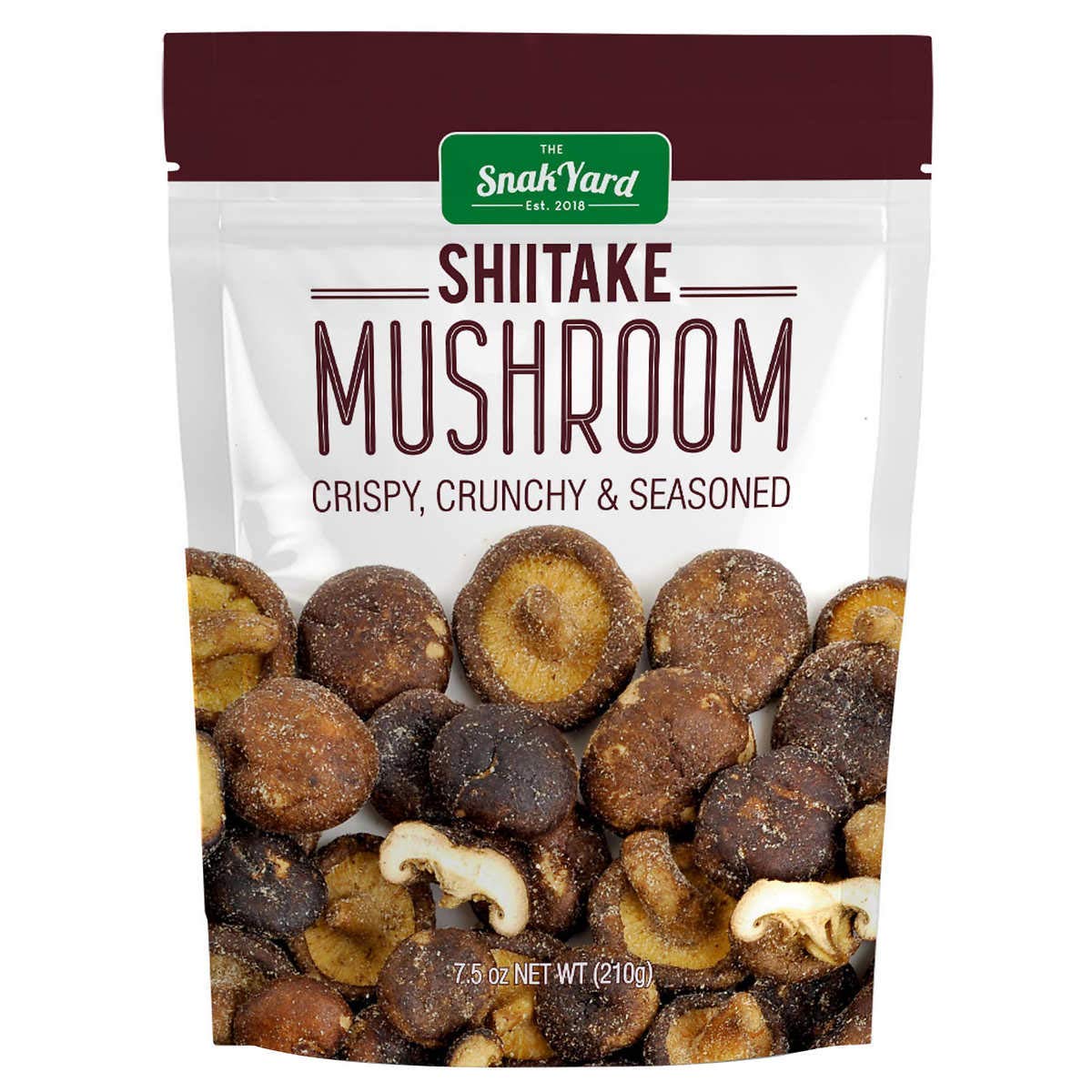 Much like chicken stock, the mushroom stock is a non-alcoholic alternative to dishes that require Shaoxing wine. However, this option is available to those on a vegetarian diet who can’t afford to use alcoholic ingredients in recipes. Mushroom stock can be substituted in the same quantity in any recipe, but like chicken stock, it depends on how you want the taste to surface.

When substituting for Shaoxing wine, it’s always best to go for alcoholic options as these mimic the effects closest, compared to non-alcoholic ones. Still, you may consider the latter if you’re avoiding alcohol consumption for whatever reason. You must note, though, that Shaoxing wine is a common addition to all Chinese recipes, and in most other Asian dishes, there are also base ingredients with alcohol content. If it helps, keep in mind that the alcohol cooks off during preparation in some recipes, especially for stir-fry and braises.

Can you drink Shaoxing Wine?

While the aged variants can be served warm for drinking, general cooking Shaoxing wine isn’t to be consumed. To allow it to be sold in grocery stores, salt is added to the wine, making it briny and therefore unfit for drinking.

Can children eat foods made with Shaoxing wine?

Most recipes prepared with Shaoxing wine usually have the alcohol boiled off before the dish is ready to eat, so they’re safe for anyone. However, if your diet or lifestyle restricts alcohol consumption, it may be best to avoid foods made with Shaoxing wine. Still, it’s unlikely that your kid would get drunk from eating such food, but if you’re uncomfortable about it, it’s best to either avoid it altogether or use a non-alcoholic substitute like mushroom broth.

Do you have to be 21 to buy Shaoxing wine?

No. Shaoxing wine has been branded cooking wine. The wine has been mixed with salt to render it consumable outside of cooking, so anyone can purchase it at grocery stores without worry.

Shaoxing wine is the secret ingredient in ultimate Chinese cuisine. And if you’re out of it, you can use any of the substitutes provided here to recreate that same flavor and taste in your dishes. They may not perfectly replicate this effect, but at least they’re close. And you still get that exotic ‘Chinese food’ taste you’re looking for.