Mayonnaise is a dressing made mainly of egg yolks, vegetable oils, vinegar, or lemon juice. Humans have been consuming eggs since the dawn of human time. The history is complicated and diverse; the culinary applications are innumerable as well. The egg has been consumed since the beginning of human time. Different kinds of eggs were/still are eaten in different parts of the world. Ostrich and chicken are the most common. 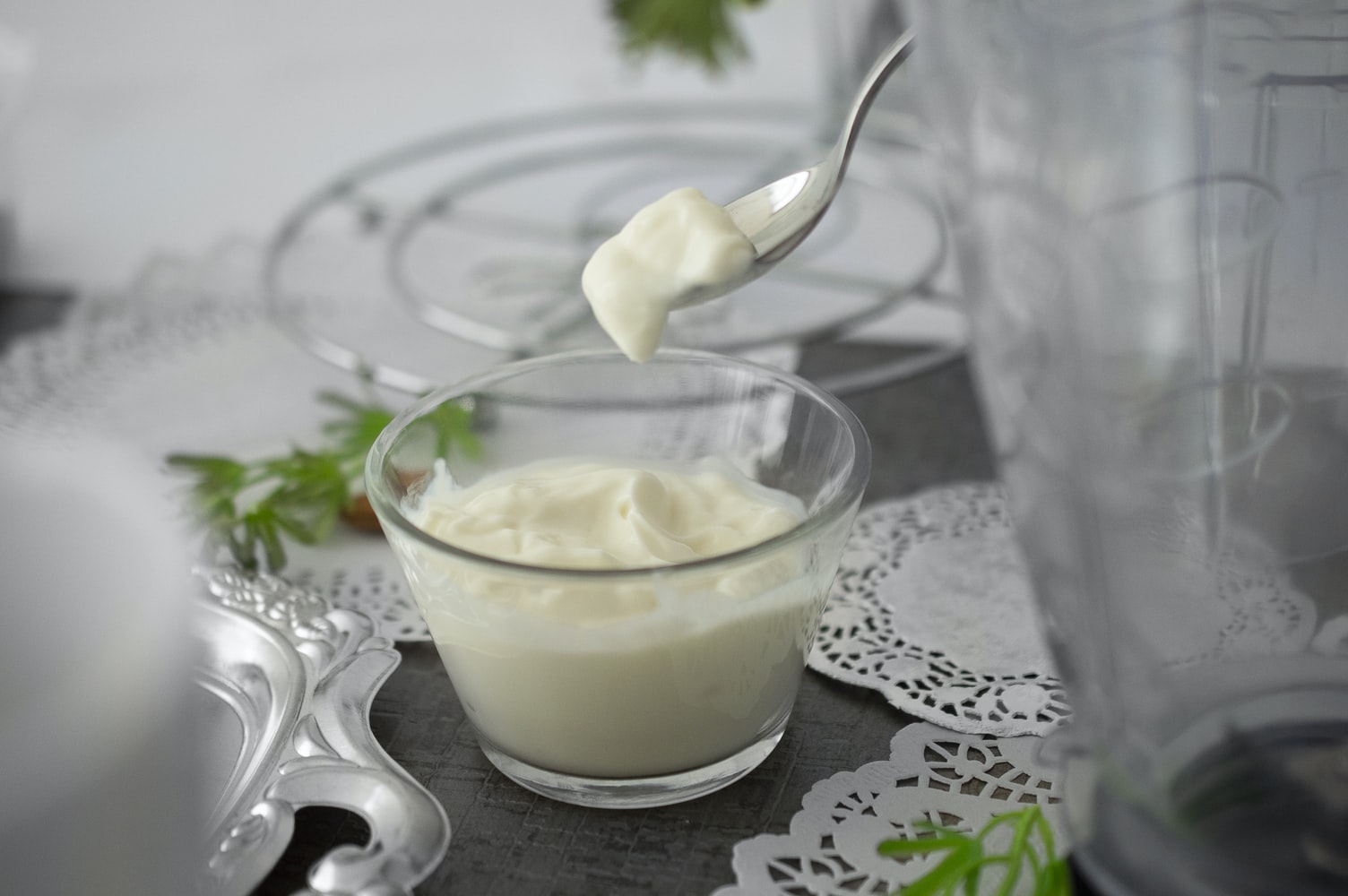 Other eggs consumed by various ethnic groups include plovers, partridges, gulls, turkeys, pelicans, ducks, and geese. Turtle eggs have been highly prized, and in starvation situations, any eggs, even those of alligators, have been relied upon. Culinary evidence confirms bread and cakes using eggs were made by Ancient Egyptian and Roman peoples. The reason most often cited was the recognition that eggs worked as binding (thickening) agents.

Egg yolks and whole eggs store significant amounts of protein and choline and are widely used in cookery. Chicken eggs are widely used in many dishes, both sweet and savory, including many baked goods. Some of the most common preparation methods include scrambled, fried, poached, hard-boiled, soft-boiled, omelets, and pickled. As a cooking ingredient, egg yolks are an important emulsifier in the kitchen and are also used as a thickener, as in custards. 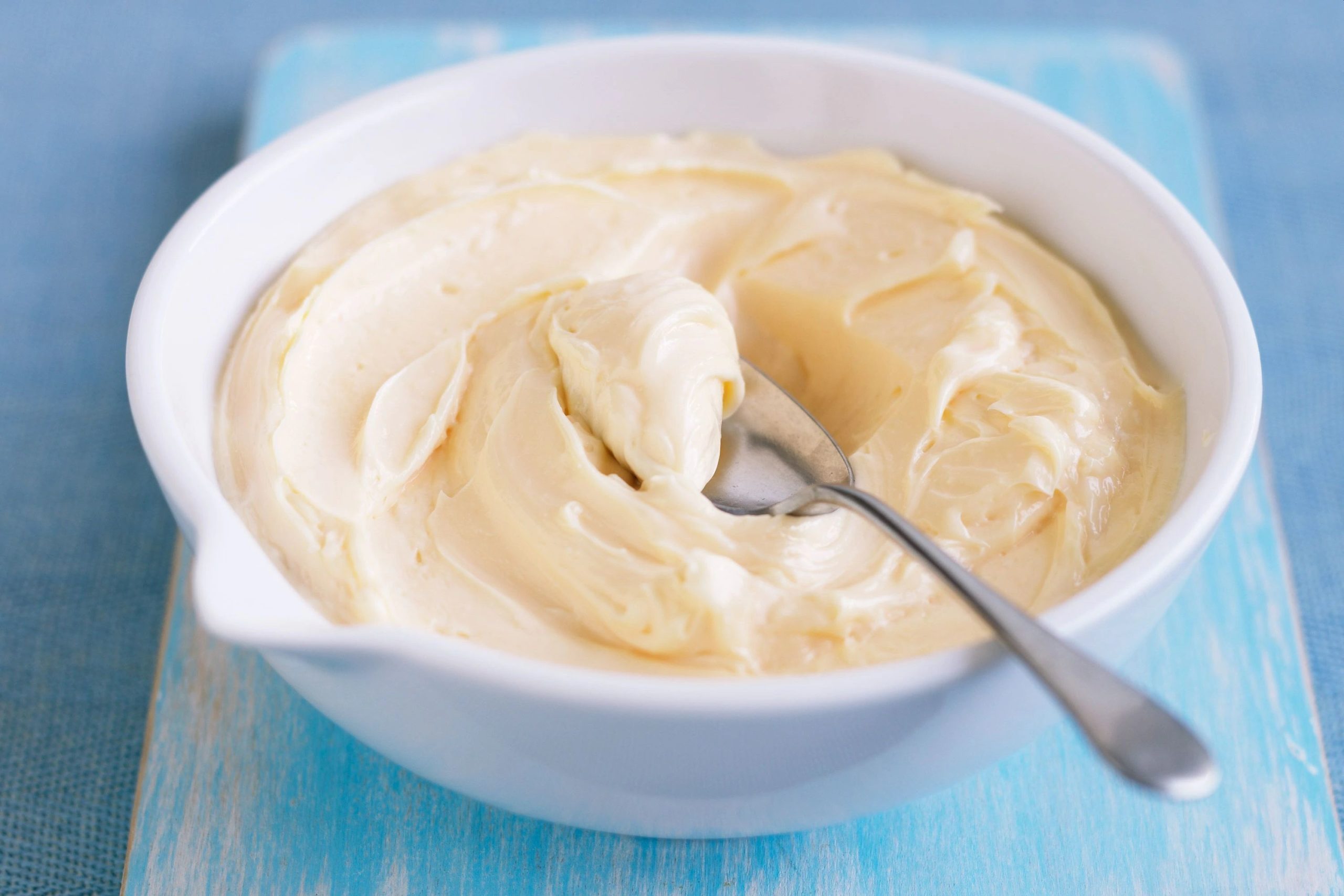 The albumen (egg white) contains protein but little or no fat and may be used in cooking separately from the yolk. The proteins in egg white allow it to form foams and aerated dishes. Egg whites may be aerated or whipped to a light, fluffy consistency and often are used in desserts such as meringues and mousse.

The egg white has a bright and mild savory flavor that is neither sweet/salty/bitter nor with a soft, rubbery texture with spring back yet low cohesion. The yolk has a multi-tone flavor which is mildly sweet and pungent with sulfur overtones and an earthy savory undertone. 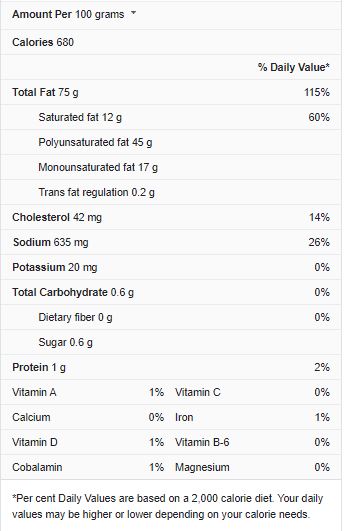 Uses in Different Types of Recipes

Egg as a substitute for Mayonnaise has lots of applications in many recipes, some of them includes:

Eggs are satisfying to use in your recipes, but if you need to avoid them for health reasons or you simply ran out, you can make do with this list of substitutes: 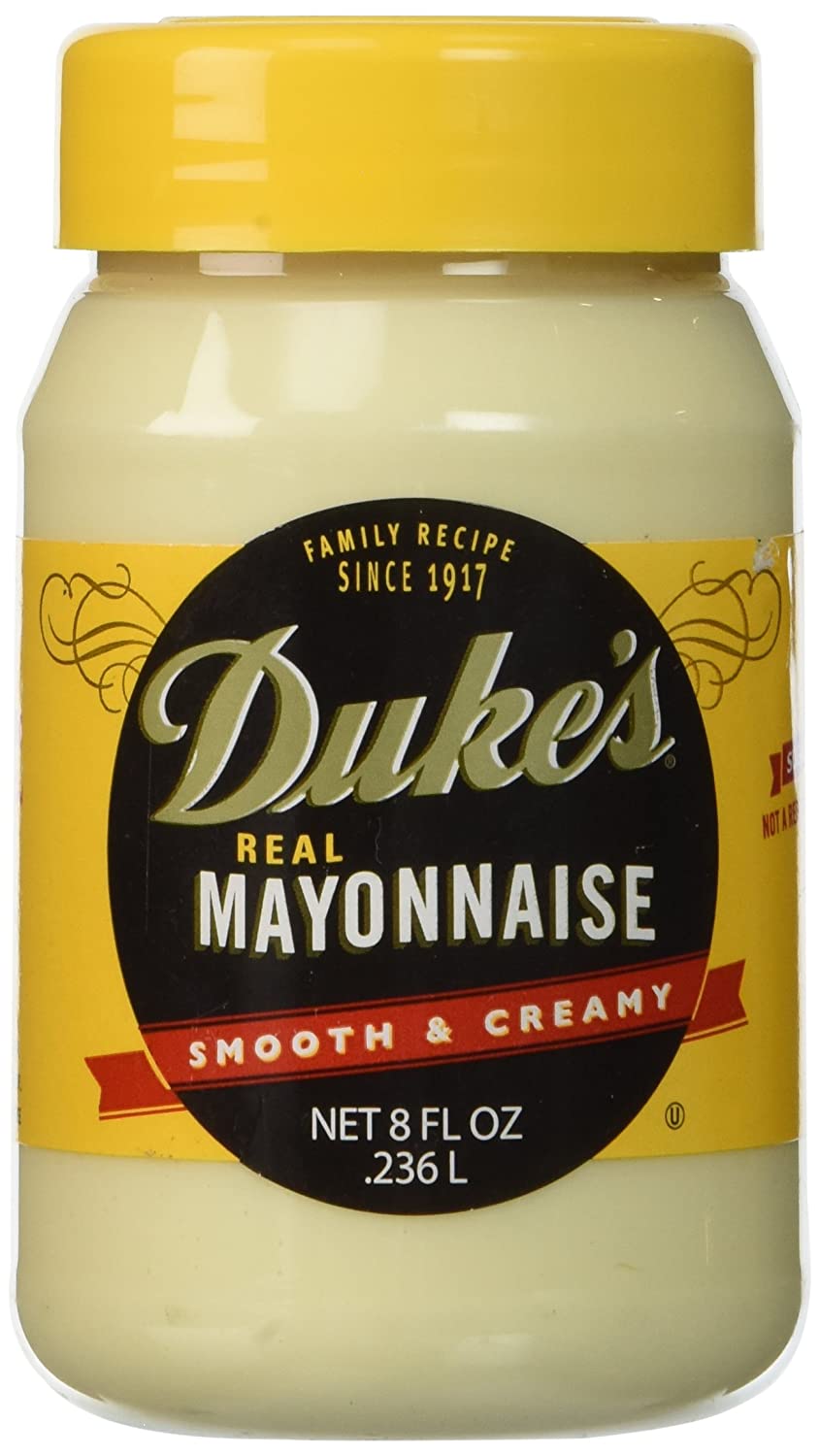 Mayonnaise in itself contains egg, making it a good substitute for it. Its oil and water content further makes it a better binding agent in recipes. To use this, three tablespoons are used to replace an egg. This substitute also adds extra shine to your baked goods and makes them denser. 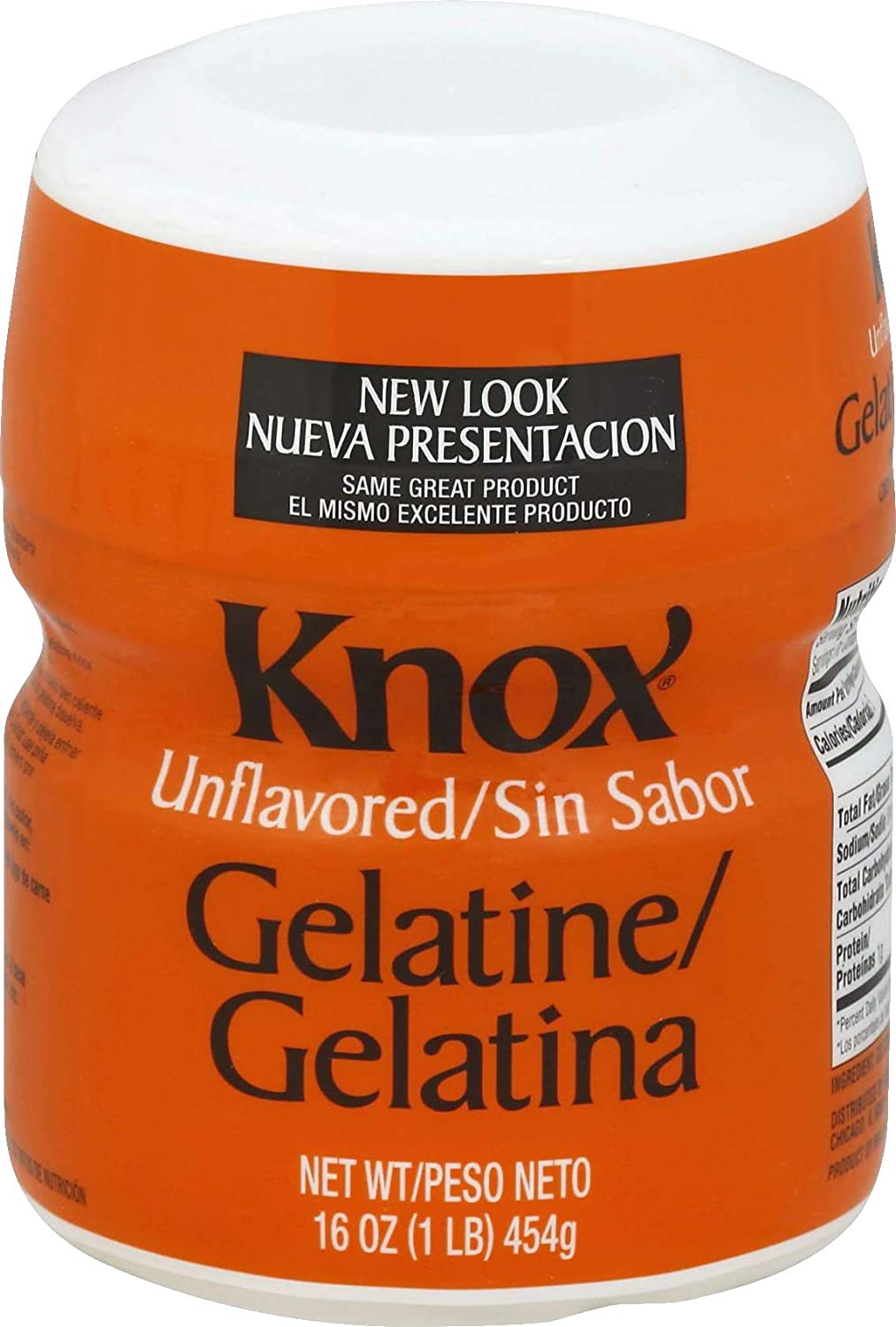 Gelatin also substitutes well and acts as a binder in recipes. Gelatin is a protein that contains both acid and base amino groups. Unflavored gelatin has no taste or odor but takes the flavor of the food you are making it with. One tablespoon of unflavored gelatin or agar and three tablespoons of warm water are used to substitute for an egg to use. 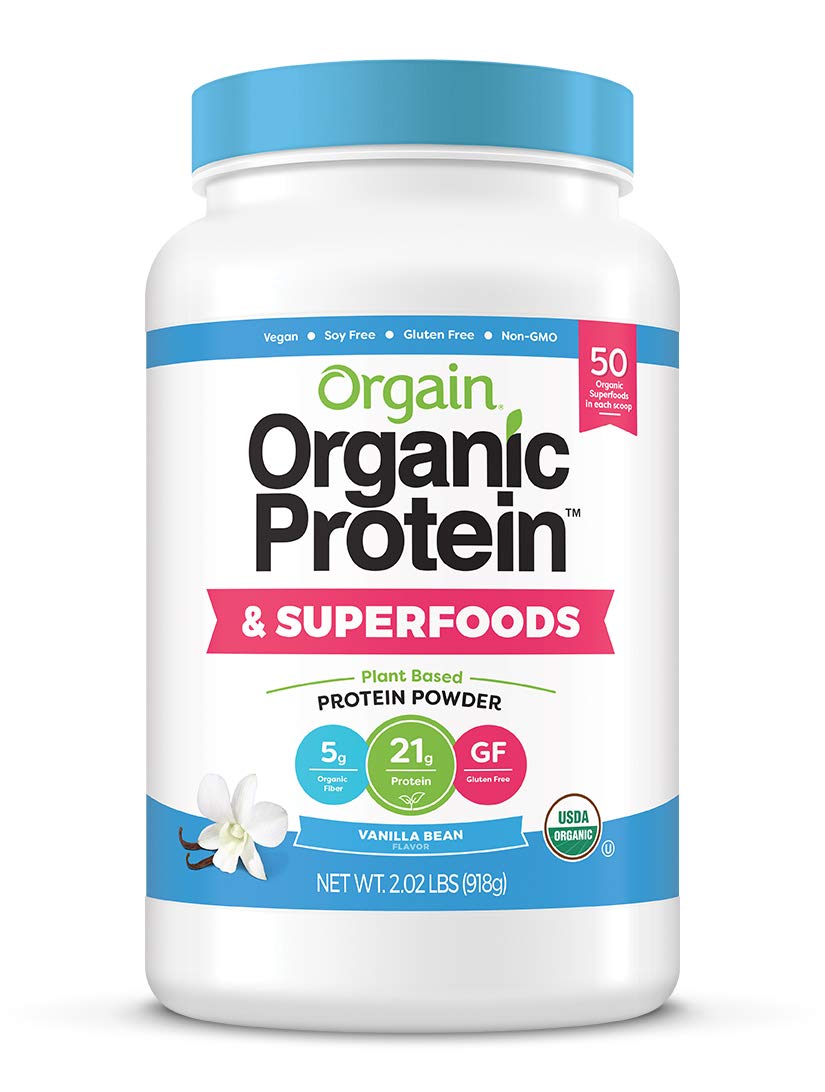 This is a major substitute for eggs in baked foods as well. You can also whip it up into a foam (similar to egg whites) to give baked goods a great lift and a fluffy texture. Three tablespoons of aquafaba can emulsify mayonnaise and other sauces made with egg. 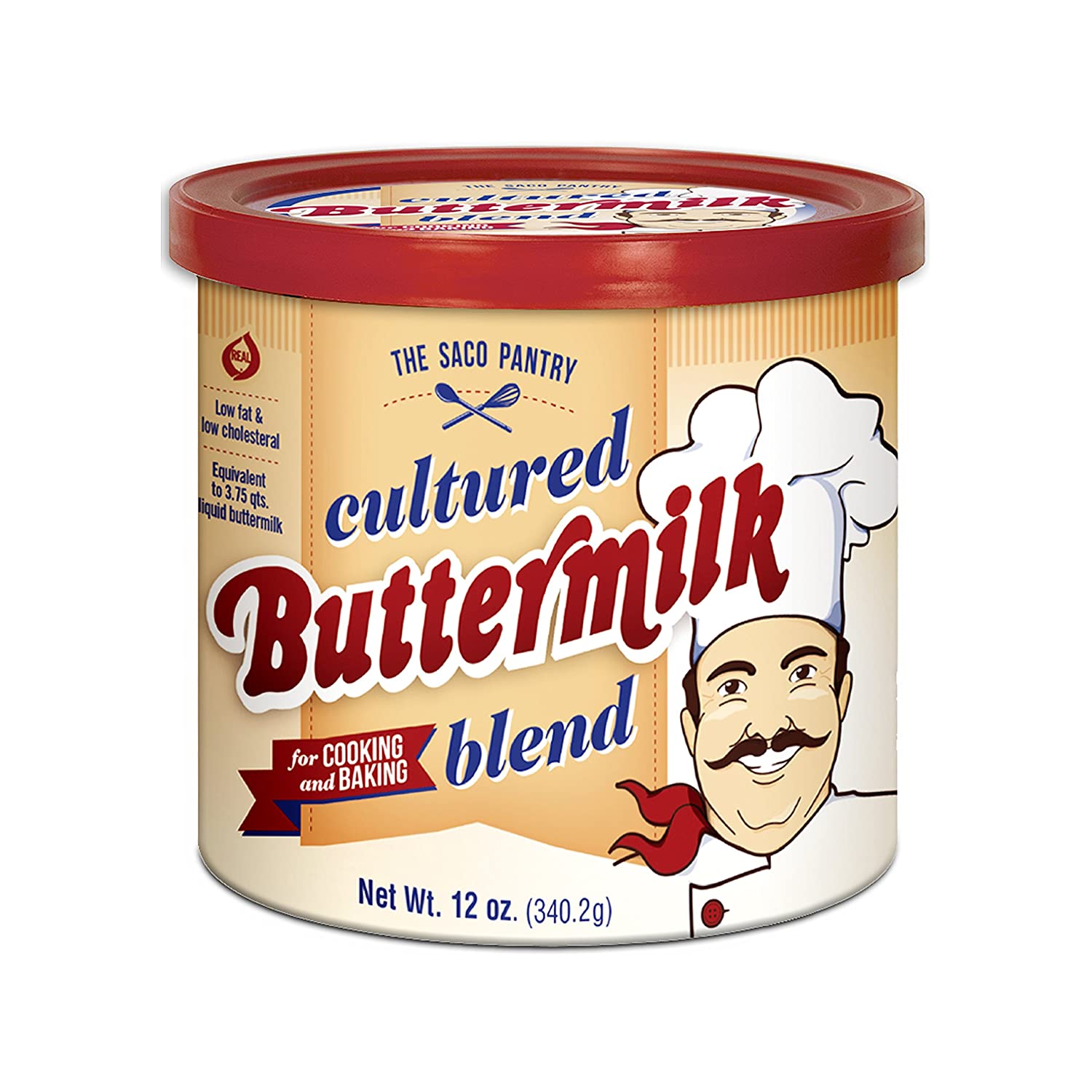 This also binds ingredients in cooking together while adding moisture and flavor to your finished baked goods. Buttermilk is milk that has been slightly fermented and thickened. It has a much thicker consistency than regular milk. The cultured bacteria added to the milk ferment it a little bit and give the buttermilk a slightly tangy flavor. 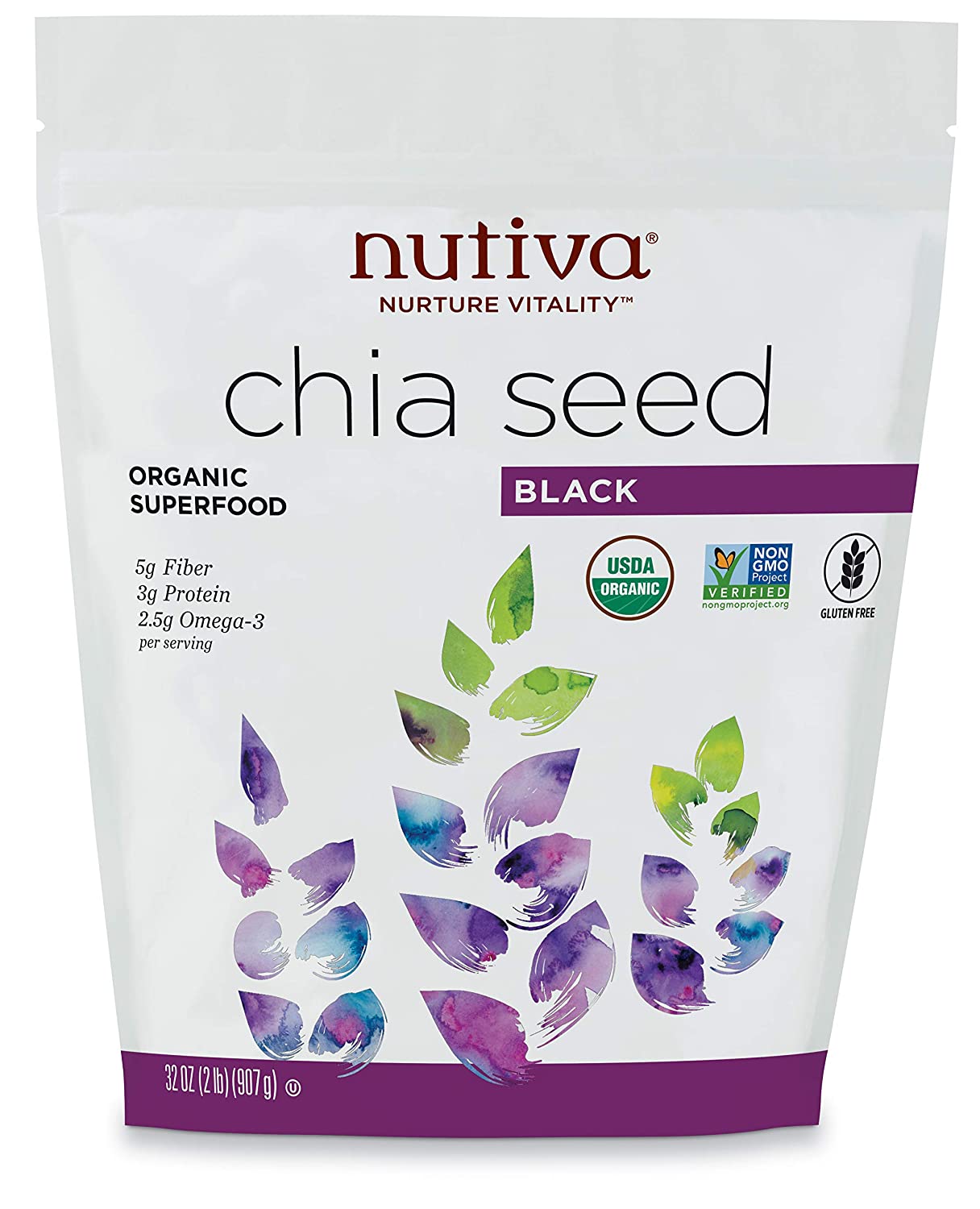 This contains healthy nutrients and an option if you want something with less fat and have dietary concerns. Chia seeds have a mild, nutty flavor that complements sweet and savory dishes with a crunchy texture.

When making cookies, use three Tablespoons of mayo to replace each egg and vice-versa, as it calls for. Since the egg is one of the ingredients in mayonnaise, this will get some of the intended egg back into your cooking. This substitute will add extra oil, so expect your baked goods to come out a bit more dense than usual.

Can I use mayonnaise instead of eggs in a cake mix?

Yes, mayo works as a substitute for egg in many different recipes. People can make cakes by beating egg yolks, oil, and vinegar or lemon together, which is why it works so well.

Can I substitute mayo for eggs in meatballs?

Because it has eggs, it is a good substitute for eggs. It can act as a binder in your meatballs.

What can replace mayo in baking?

Some of the other ingredients that can replace mayo in cooking include Avocado, Hummus, Pesto, Nut butter, and eggs.

This piece enumerates substituting mayonnaise for eggs in dishes as well as other substitutes. I do hope you find one that works for your recipes.