We are not new to turmeric powder as a cooking condiment. Instead, it has a unique bitter and slightly warm taste, making it desirable for curry powders, cheeses, butter, and mustards. It is a fantastic cooking ingredient for its flavonoids and its numerous health benefits, such as Alzheimer’s and cancer-fighting properties.

Additionally, turmeric powder has potent antioxidants and anti-inflammatory properties, and it is used a lot for medicinal purposes. Also, it is generally safe to consume as long as it is done in moderation, just like any other cooking condiments.

But like any other recipe, there is always a downside to everything. For example, you may experience mild side effects such as dizziness, headache, stomach upset, diarrhea, etc. Also, if consumed without moderation, there is a risk of kidney stone formation.

You might be experiencing all these and want an immediate replacement, or you might just not have it. Whatever the reason is, there is no shortage of substitutes for turmeric powder.

What is Turmeric Powder?

Turmeric comes from the same family plant as ginger, and they are both rhizomes. It is often used to treat swelling in the medicine line. This is because of its immense anti-inflammatories properties. It was also used as a spice for centuries, and it never disappoints in spicing up whatever dishes that call for it.

It must be known that turmeric powder isn’t advisable for pregnant women and breastfeeding moms. It might stimulate the uterus it causes a menstrual period, which would jeopardize the pregnancy. If you have gallstones, too, it’s better to stay away from turmeric. Maybe that’s why you want a replacement, or maybe not. Either way, there are other condiments with similar features. 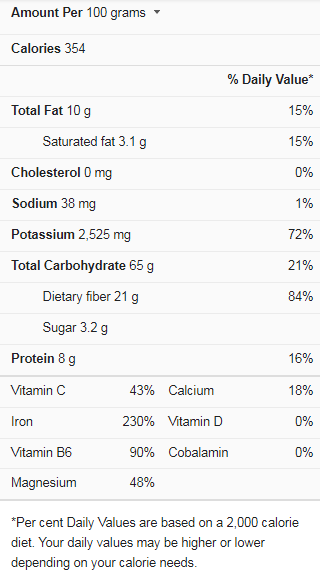 The taste of turmeric can be described as complex. It has a slightly bitter taste; it is spicy like sriracha or horseradish with ginger flavor, which isn’t surprising because they are from the same family plant, rhizomes.

If you leave it out, you may not notice much change in flavor, but the dish won’t be as golden and sumptuous as desired. However, in cooking, turmeric has a fairly strong flavor, and I think a little can go a long way.

Here, I’ll give you uses of turmeric in your cooking and baking. Still, I mainly use turmeric in dishes like soups, stews, curries, Indian-inspired meals, and turmeric lattes if I’m feeling it.

Tumeric powder might be tricky to replace because of the complex flavor. I’ve been asked several times to describe the exact taste of turmeric; is it like curry? How about the lovely orange aroma? Where does it come from?

Also, all the health benefits it has meant only a few other ingredients can compare. So that doesn’t mean you should skip it completely in your recipe, though, as close replacements can play similar roles. 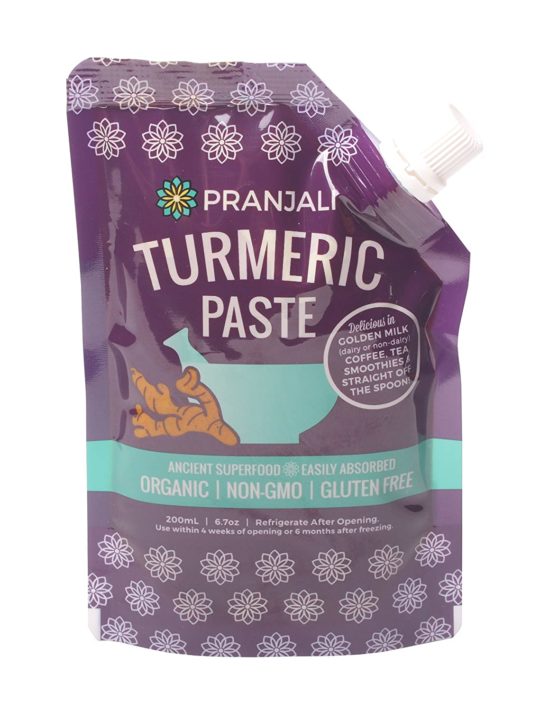 You can easily get this I’m online stores or anywhere around. It is quite popular and offers the same flavor tones as turmeric powder. However, you should note that turmeric Paste has gone through many processes and contains added preservatives, making it weaker in intensity. So if you’re using paste in place of powder, you’d best use double the usual quantity you’d normally use to make up for the lost flavor. 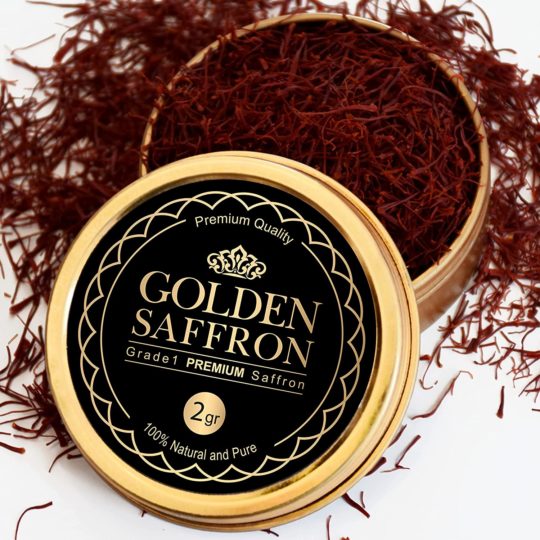 Saffron is said to be the most expensive spice in stores today. It depends on your location, though, but if you’re not too concerned about the pricey side of things, it is one of the best alternatives. It is a desirable replacement because of the similar yellowish color it provides, which particularly shines well in rice and casseroles.

However, you should note that saffron is a bit on the sweeter side, so it should be used in smaller amounts and reduced quantity compared to turmeric powder to have the best possible outcome. 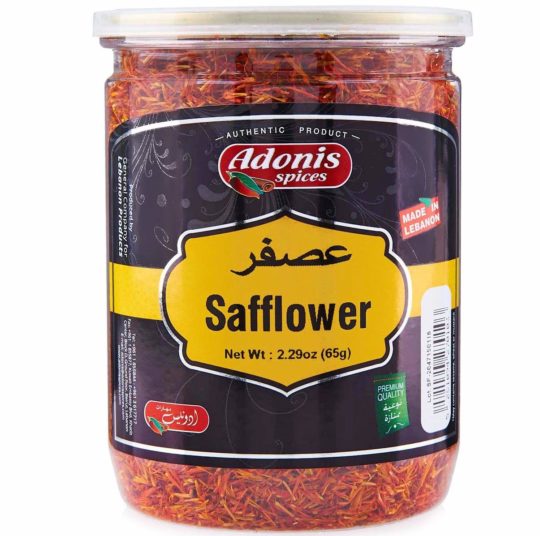 There is a striking similarity between safflower and saffron, as mentioned above, of course, except for the price. Safflower is much more affordable. But, of course, if the appearance is similar, it also retains the yellowish color of the recipe on whatever dish you use it on.

Apart from retaining the desired color in your dishes, it also has a sweet and rich aroma, even though the flavor is milder than turmeric powder. So when using it as a replacement, you would have to use it in more quantity and keep the sweet taste in mind.

A common pantry ingredient, made from hot and sweet red pepper, gives it its flavor. There are different varieties of paprika, and the use depends on what you want in your dish. For example, some are made from bright, sweet peppers without any heat; this one adds appropriate coloring and mild flavor to your dish.

On the other hand, Hot paprika will work as alternatives for turmeric. It is made with a spicy variety of peppers and has so much heat, which can be used in the same proportion as turmeric powder. 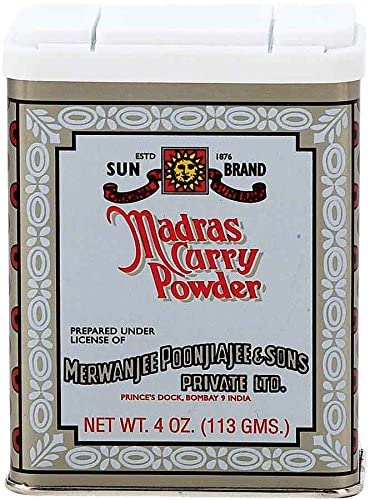 Madras curry powder has a flavor of turmeric, which makes it a great substitute. Chili is also a primary ingredient in curry powder, which makes it hotter than turmeric, and also the color is more intense. It should be used in reduced quantity relative to turmeric powder. But no doubt you’d get both the hot flavor and desirably pleasant color.

What food tastes best with turmeric?

Can you sprinkle turmeric on food?

Yes, you can sprinkle a pinch of it on your salads and vegetables. As long as it is used in modern carbonated and the right quantity, you’re good to go.

Do I need to peel turmeric?

Yes. If you’re using fresh turmeric, it should be peeled with a knife, just as you would do with ginger.

Tumeric powder offers a wonderful way to spice up your dishes, salad dressings, teas, and coffees. It is highly nutritious and serves several medicinal benefits. However, some people are advised to stay away from it, such as pregnant women and people with gallstones. Not to worry, though, as plenty of other spices offer similar heat and texture, in varying hotness and spiciness.