It’s normal to come across a recipe that calls for an ingredient you don’t have. But how many times have we panicked because the ingredient we have isn’t in the form of the recipe requests? Imagine dealing with a spicy sauce that requires fresh ginger and all you have in your pantry is the powdered variety. If you aren’t grounded in swapping food substitutes, this can pose a problem.

But both types of ginger are the same in their core nature, and the main difference is most pronounced in factors like flavor intensity, texture, spiciness, and shelf life. Here, we’ll compare what makes fresh ginger different from the ground and how the latter can be used in its stead. And we’ll also explore other alternatives to consider if you don’t have any form of ginger at all. 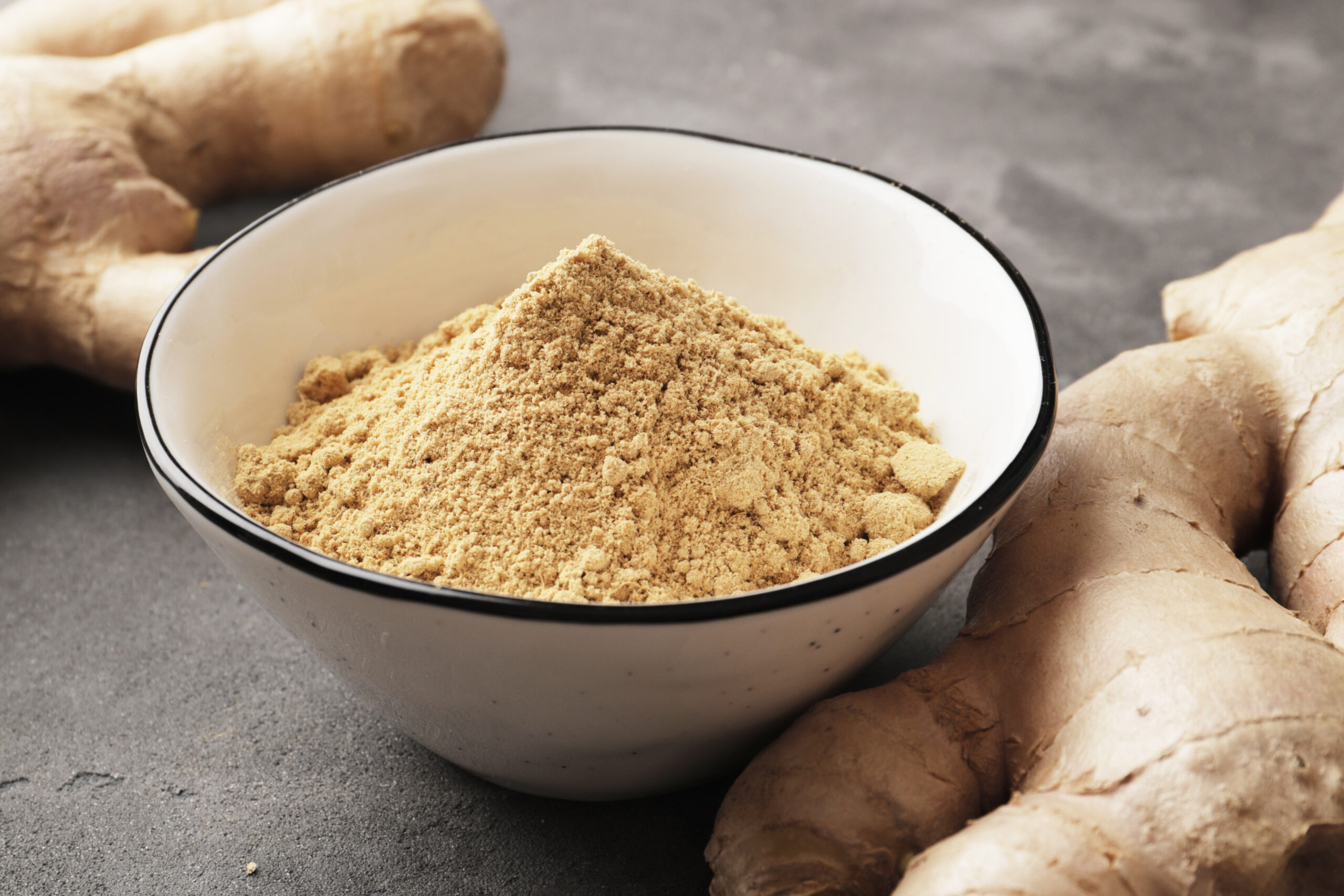 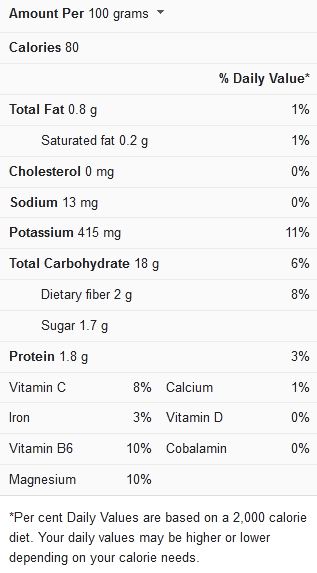 Uses of Fresh Ginger in Recipes

Ginger, or root ginger, is an underground portion of a plant called the Zingiberofficinale. The plant comes from the Zingiberaceae family, to which popular spices like cardamom, galangal, and turmeric also belong. The spice is renowned worldwide today, but it was initially brought from China. And from the region, it spun throughout most of Asia, where it has become a traditional addition to their cuisines.

Ginger can be applied to cooking in different forms, but the fresh version is often requested. In this form, the root spice is first peeled with a knife or spoon and chopped or grated before adding it to a recipe. Fresh ginger features loads of dishes, but it’s also added to beverages where it lends a spicy ting. And it works in foods from almost anywhere; Asian, European, Caribbean, or African.

You’ll find fresh ginger as a regular ingredient in recipes such as;

Before switching fresh ginger with the powdered form, it helps to note the slight differences between them. First, fresh ginger offers more notable warmth, peppery and spicy flavor notes, and hints of acidic citrus. Secondly, it doesn’t stay fresh for long over the counter and would dry after a few days. And thirdly, it loses this flavor the longer it cooks, which is why many use it towards the end of the cooking, or only in dishes that don’t stay long on the fire. These are why recipes that thrive on this richness in warmth prefer to use it fresh.

But once dried, it’s best to turn it to ground form, and in this state, the flavor complexities won’t be as noticeable as in fresh ginger. But what powdered ginger lacks in freshness, it makes up for in concentration. The reason is the water content of the root has been extremely reduced, leaving only the pure ginger matter in its wake.

It helps to master measurement when swapping these ingredients. You’ll need less of it when using- about a quarter teaspoon for every tablespoon of fresh ginger. Powdered ginger will also work in any recipe that calls for fresh ones, including soups, sauces, stews, marinades, beverages, stir-fries, and baked goods.

Sometimes, you may not have any form of ginger at all in your pantry. And for such times, other replacements should be available for use. Below, these substitutes will offer a decent dose of flavor complexity, warmth, and a spicy kick to your cooking and baking. So, try them out when you can’t find fresh or powdered ginger. 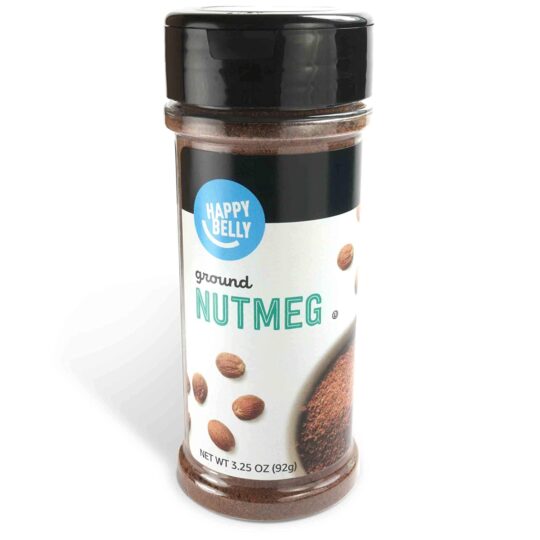 While nutmeg may sound like an off option for fresh ginger, it does tremendously well as its substitute. Nutmeg offers a combination of sweet and spicy flavors that works in both cooked and baked recipes. And the seeds can be found whole and freshly grated onto dishes- though some prefer to go for the powdered options. Nutmeg is perfect for vegetables, pasta, rice, and meat dishes like sausages. And it can be swapped in equal amounts with fresh ginger. 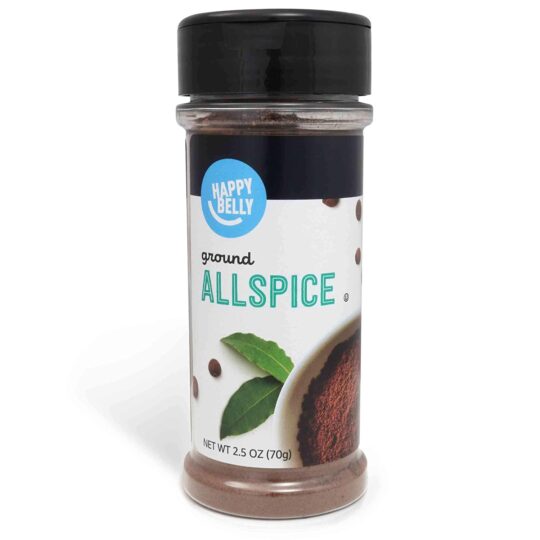 Allspice mimics various flavor profiles, including similar semi-spicy notes that remind you of ginger. It’s also easy to find, and you may already have a jar of it in your spice rack. Allspice works great for meat dishes, which is why it’s a handy feature in marinades and stews. But you’ll need less of it- a quarter teaspoon for every tablespoon of fresh ginger- so its other flavors don’t overpower the dish. 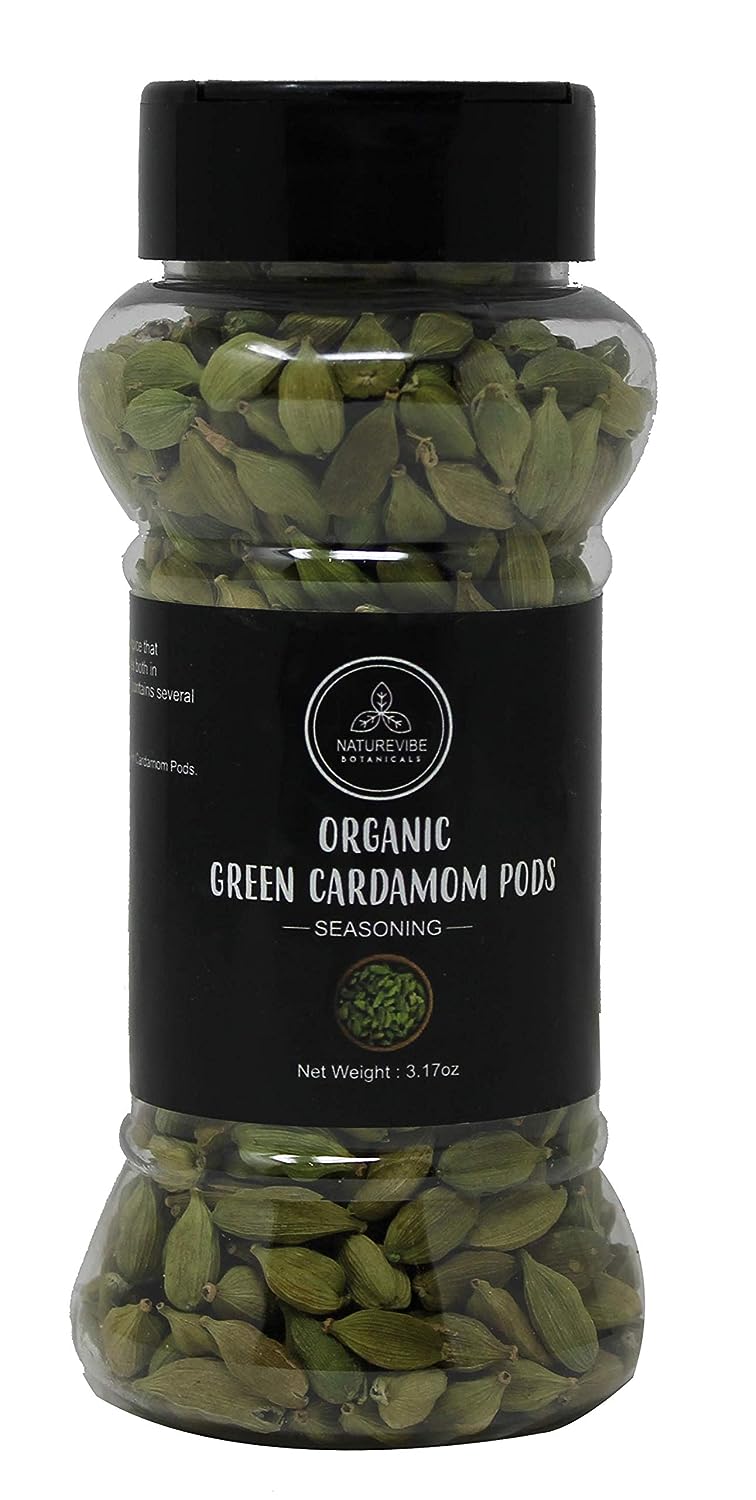 Cardamom and ginger both come from the same family, meaning they share similarities in flavor and composition. But while cardamom has nutty notes in its flavor profile, you’ll also get that hint of citrusy warmth expected from fresh ginger. Cardamom can work in tons of recipes for fresh ginger, but you should use less of it when cooking. As such, measure a quarter teaspoon of it for every fresh tablespoon of ginger requested.

Can you freeze fresh ginger?

How do you preserve fresh ginger?

If they’re peeled, cut them into chunks and dump them in a jar of mirin or dry sherry. Then, keep this jar in the fridge, and the fresh ginger will hold for months. But if they’re unpeeled, wrap the roots in paper towels, followed by a tight wrapping in plastic wrap.

How do you know when ginger goes bad?

The easiest way to note a rancid ginger root is by sight. Fresh ginger is in good condition should be firm with dry skin. But bad ginger roots are soft and moist when touched, with the moldy cut ends. If the gingers have been peeled and cut, you can check for darkened edges, which indicate they’re no longer fit for eating.

Fresh ginger is a fantastic way to impart warmth and a spicy kick to different dishes. But if you don’t have some around you, you can always go for the powdered varieties. They’re the same thing, save a few distinctions. And you’ll eventually add a rich dose of flavor to your dishes when you use the latter, so why not try anyway?