Butter is a dairy product from the protein and fat components of the cream, specifically churned cream. It’s a semi-solid colloid at room temperature containing around 80 percent butterfat. Butter is used as a spread at room temperature, as a condiment when melted, and as an ingredient in sauce making, pan-frying, baking, and other cooking processes. It stays solid when refrigerated and softens to a spreadable consistency at room temperature. It’s a generally pale yellow but can also be deep yellow to faded white. The butter color depends on the animal source or artificial coloring like annatto or carotene added during commercial production.

The generally consumed and known butter is made from cow’s milk, and it can also be derived from the milk of other animals like goats, sheep, yak, buffalo. It’s produced by churning milk or cream to divide the fat globules from the buttermilk. Sometimes, food colorings and salt are added to butter. Butter is water-in-oil colloid resulting from inverted cream, where the milk proteins are the emulsifiers. 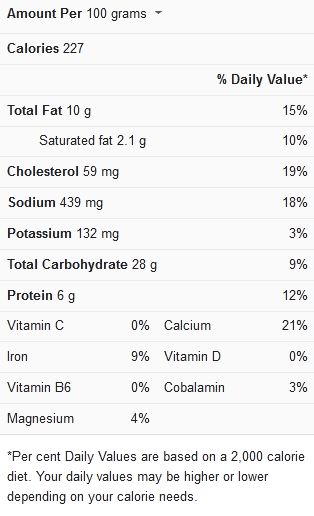 Butter has a unique richness that makes its flavor hard to mimic, so chefs use it to enhance and add a rich flavor to dishes. It inhibits the formation of gluten strands in baked goods to create a more tender product and is used as leavening to create steam through the water content in it and make the dish rise. It’s also made gummy and wet dough to create a less tough and chewy product. Butter can be used as a condiment in drinks like “Hot buttered rye,” dips, cake layering, sauces, and soups. It can also be offered as a spread for pastries, bread, toasts, sandwiches, and sautée vegetables.

Salted butter: this is a kind of butter with salt added to it during production. It’s a major option for when there isn’t enough salt available at your disposal, as it’ll add more salt to the recipe. It has a longer shelf life, as salt is a preservative. It’s used as spreads and to sauté dishes. Recipes that call for salted butter usually need adjustment to salt addition in the recipe.

Unsalted butter: this is most bakers’ choice, as it gives them the chance to control the amount of salt in the recipe. It’s fresher than salted butter and can replace it in any recipe.

Brown Butter: this is heated butter, the milk solids have become brown, and the water has evaporated. It’s also known as beurre noisette, and its flavor is nutty and toasted and very different in taste from the regular butter.

Butter is a part of so many recipes from around the world, some of which are;

Often known as griddlecake, flapjack, or hotcake, pancakes are flat cakes often round and slim. They’re prepared from a starch-based batter that usually contains eggs, butter, and milk, and they’re cooked by frying with oil or butter on a heated platform like a griddle or frying pan.

Butter in pancakes is used as a leavening agent to introduce air into baked goods and make them light and fluffy. It adds to pancakes’ flaky, wet texture and rich and tasty flavor. It also helps to make pancakes more tender, as butter mixed with flour slows down the gluten formation. The absence of butter in pancakes might make them dry, flavorless, and flat.

Substitute for Butter in Pancakes 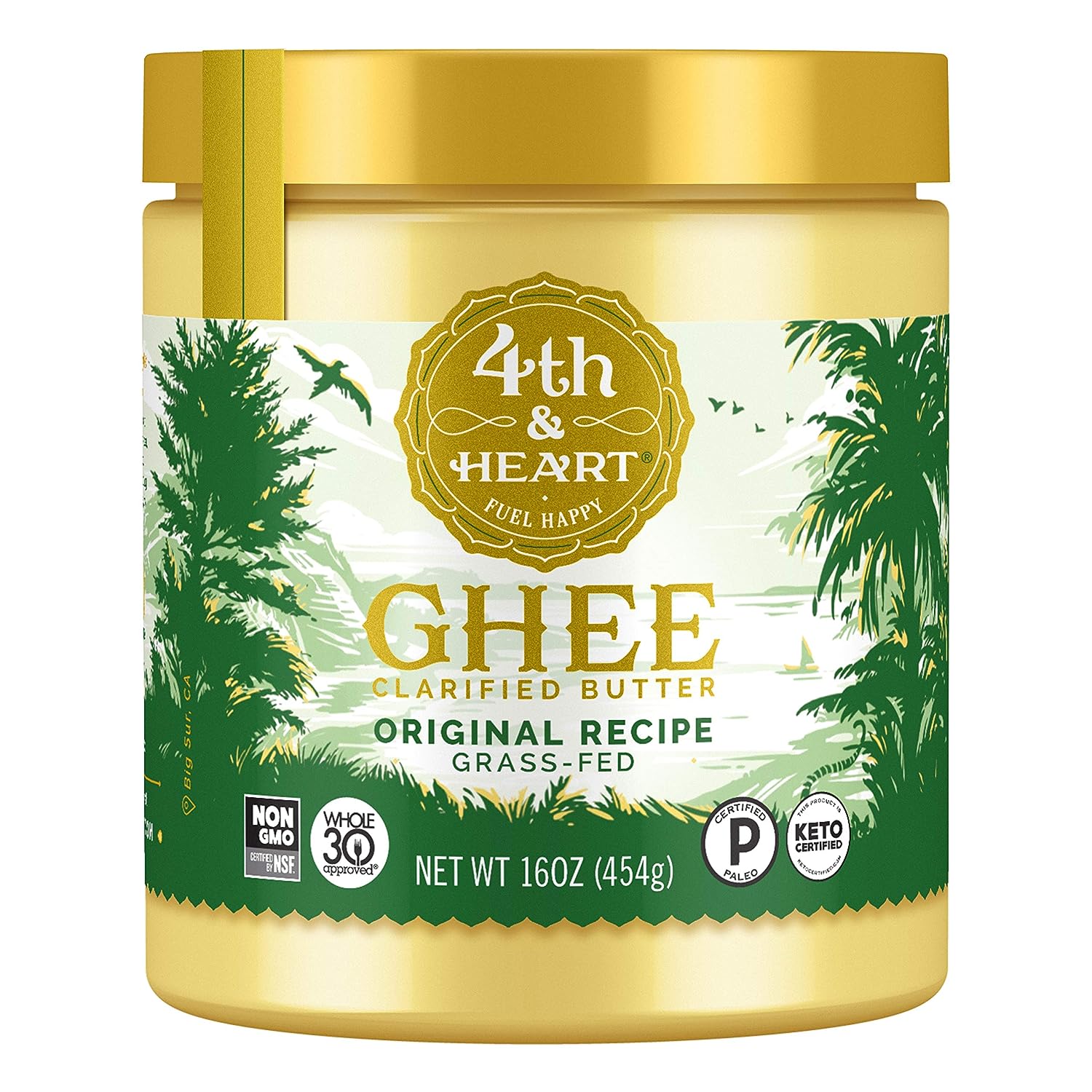 This substitute is clarified butter with a nutty and aromatic flavor. There are no present casein or lactose, and it’s a safer option against lactose intolerance and milk allergies. Ghee as a substitute for butter works best in high temperatures and when served warm. However, it has more water than butter, which will provide more moisture. You may need to re-examine your pancake mix’s water and flour measurement. Use ghee in a 1:1 ratio to butter in your pancake. 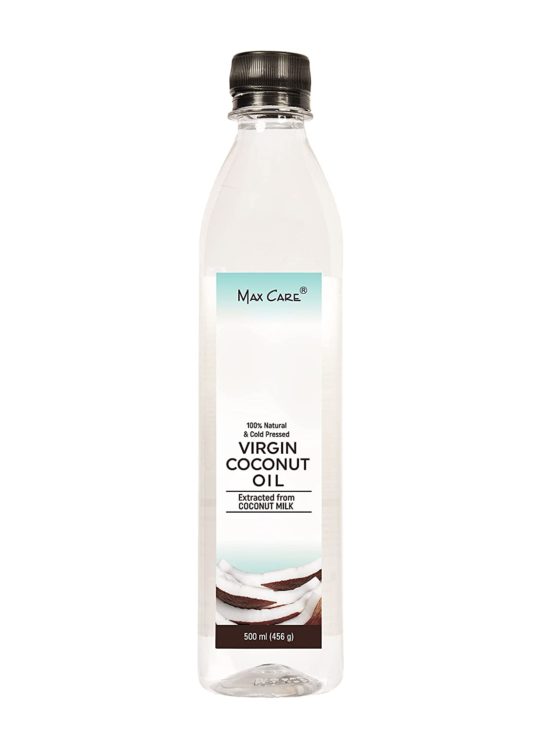 This is a splendid substitute for butter in pancakes, and it similarly solidifies when cool and melts when heated, just like butter. It’s already a staple part of some cakes, muffins, and cookies, so pancakes shouldn’t be different. You might notice a slight flavor change if you’re replacing a lot of butter, which means you’ll also be using a lot of coconut oil in your pancake mix. Use one cup of coconut oil to substitute one cup of butter in your pancake dough. 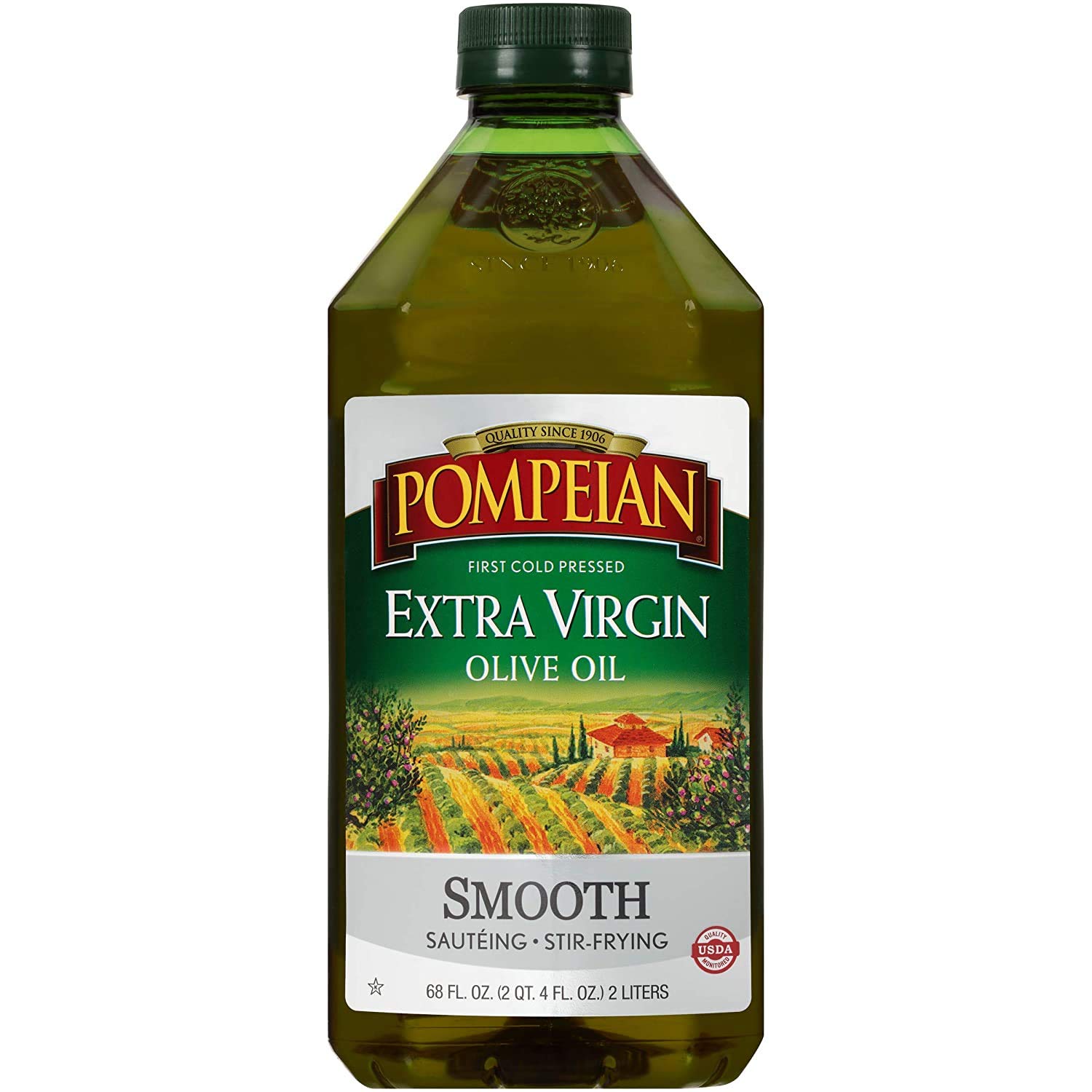 This is another common substitute for butter in pancakes and many other baked goods. Olive oil has a strong flavor that brings about lots of savoriness you might like, but it’ll affect any extra sweet flavors like vanilla added to the pancake. However, olive oil is tasty and probably the best substitute for butter in crusts like pot and meat pie. So, your pancake crust will love this substitute. Use three quarters 3/4 cup of olive oil to substitute one cup of butter in your pancake dough recipe. 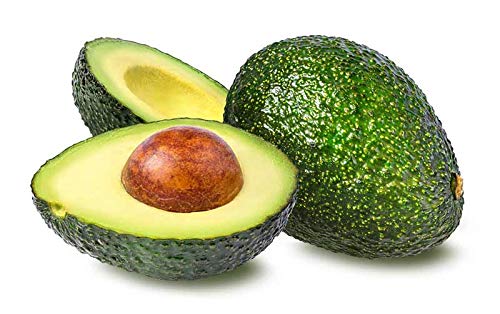 This is another great substitute for butter in pancake dough. This substitute already has a similar creamy consistency to butter and is a major replacement when it needs a spread for toasts and bread. It’s also packed full of nutrients like fiber and vitamins, and many argue it works with everything pastries without any exception. Avocado also brings a creamy, rich and delicious flavor. Note, avocado should be pureed to get the best result. Use one cup of pureed avocado to substitute butter in pancake dough. 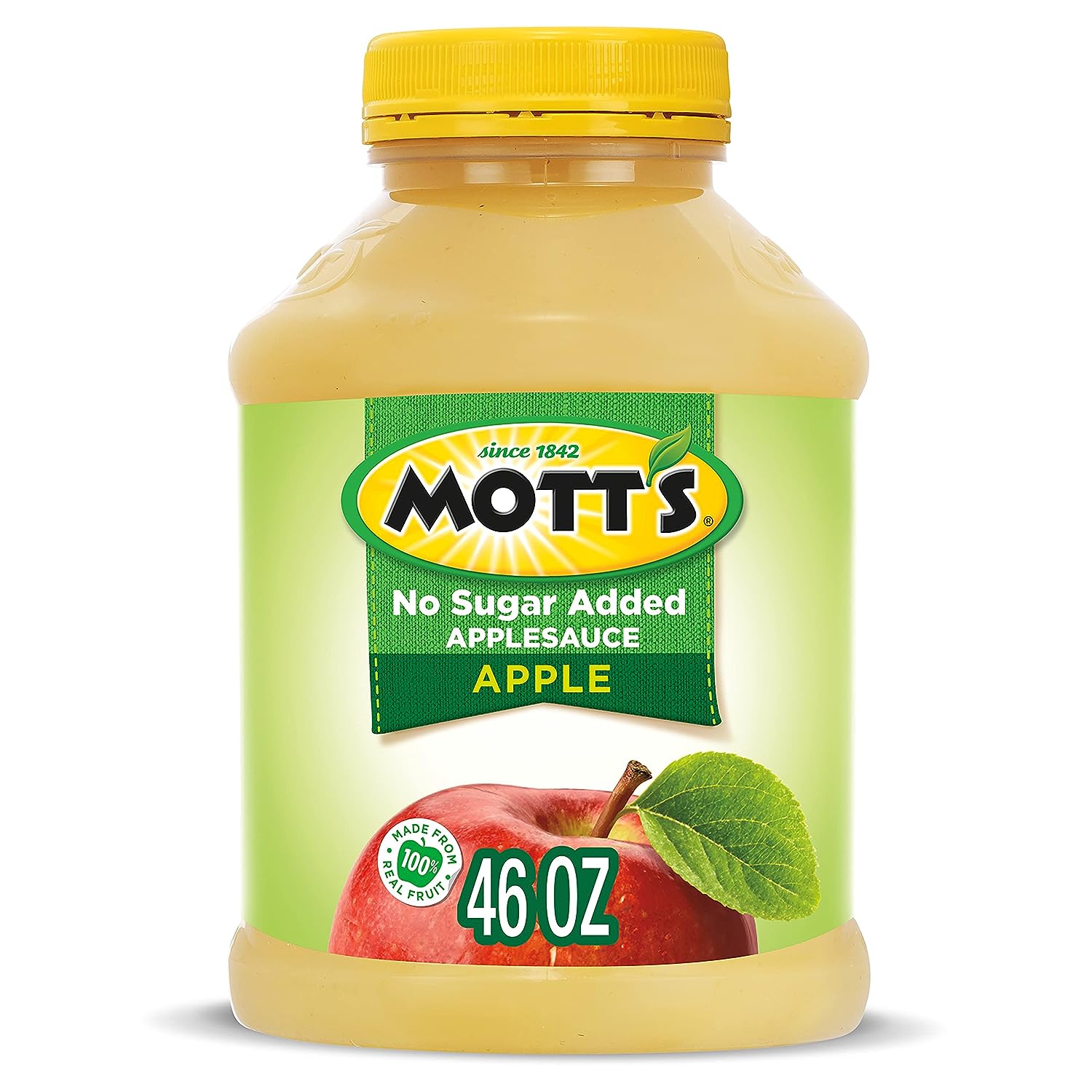 Is it better to make a pancake with butter or oil?

A good pancake needs a fat with a higher smoke point like olive oil, canola oil, coconut oil, ghee, or clarified butter. But butter, even if it tastes great, gets brown too quickly on high heat.

How can I substitute butter in pancakes?

Butten won’t always be readily available. So when you’re low on butter, any neutral-flavored cooking oil works well in the place of butter in pancakes. The most recommended are canola or vegetable oil.

What is the secret to making good pancakes?

There’re a few tips to follow to make the best pancakes. First, check the freshness of your baking powder, avoid big lumps by whisking your dry ingredients, resist the over-mix, rest the batter, use a griddle or a big Skillet, wipe out the pan between batches, then pay good attention to the dough transforms to pancake.

For several reasons, you might want to change butter in your pancake mix or have to use something else. For example, it might be milk allergy (yes, butter contains a milk protein called casein, which is allergenic), reduce fat intake and watch your diet, or maybe it’s lactose intolerance. Whatever the case, we got you covered. Above is a list of other effective ingredients that’ll take your pancake close to what you get when you use butter.