Eggs are well utilized, from baked products and sweets to mayonnaise and hollandaise sauce, because of their foaming and binding qualities.

Over time, vegan egg wash has been well employed in delectable baked foods. It is used by brushing them lightly onto pastries and bread before baking.

Folks enjoy this ingredient a lot because it enhances the outcome of the cuisine by giving them a crispy, golden polish. Moreover, this is an amazing ingredients vegans fancy and utilize to the fullest.

However, what is to be done when you lack some vegan egg wash to incorporate into your baking or you can’t use eggs in your baking due to the risk of food allergies or your dietary restrictions.

In these cases, an egg wash alternative may be required to reproduce the crunchy, delectable crust that an egg wash may provide.

Read more about vegan egg wash and reliable substitutes you can introduce into your recipes.

What is Vegan Egg Wash

Vegan egg wash is applied to foods like bread and pastries to give them a lustrous gloss or browned look.

Vegan egg wash can also be used as a bond to enable pastries to hold together, such as joining two pastry edges (see pies) or ensuring that toppings stay in place. For instance, they aid the adhesion of sesame seeds on puff pastry. 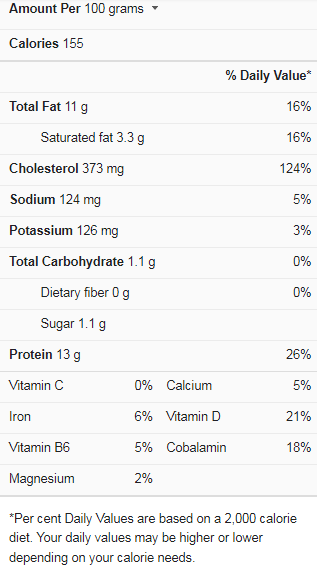 Typically, egg wash is used to add a little browning to your scones or to ensure that your pies have a rich browning on top, which is the hallmark of a beautiful recipe.

The vegan egg wash is spread on top of the baked items, giving them a shiny and attractive exterior that adds to the appeal of a sweet delight.

Check out some delectable recipes where vegan egg wash is well utilized:

If you’re new to vegan baking, you might be wondering if you can bake without eggs. Plus, you want to try out something other than the egg wash sometimes.

Fortunately, there are a variety of vegan egg replacements available for baking. I have highlighted – in detail – for your benefit: 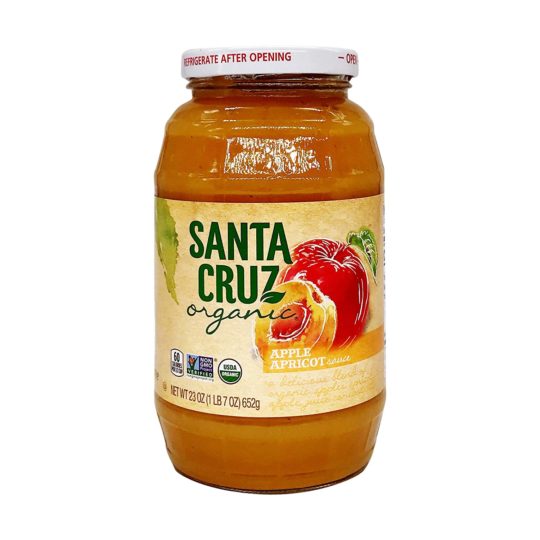 Apple sauce can be used as an egg substitute; to replace one egg with applesauce, use ¼ cup of apple sauce.

Since apple sauce contains pectin, which acts as a binder while baking, it makes it a preferable substitute for eggs in recipes that require a long baking time because it gives a lot of moisture.

It is also an excellent recommendation to use baked doughnuts when you want a more rich and moist treat. But ensure you have some unsweetened apple sauce, else your baked items will be excessively sweet. 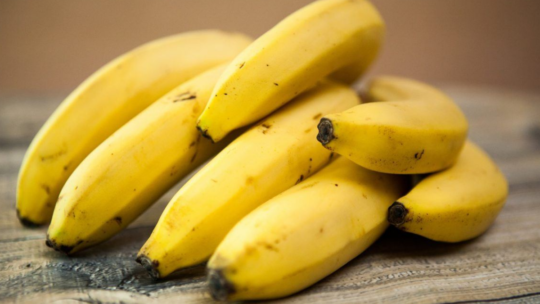 To replace one egg, mix up one medium ripe banana. Although, to avoid dense baked items, increase the number of rising ingredients – such as baking powder – to be used. 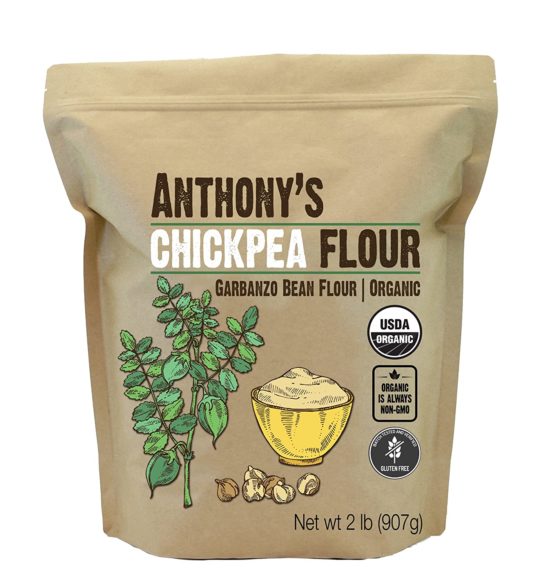 This vegan egg substitute, which is roughly translated from the Latin for ‘bean water,’ can be used in place of egg whites because the proteins and carbohydrates are physically comparable.

Notably, the dense water in which legumes like chickpeas have been boiled is aquafaba.

You can substitute three tablespoons of aquafaba for a whole egg in vegan dishes – meringues, marshmallows, ice cream, or mayonnaise.

Moreover, aquafaba is relatively affordable because it is merely the liquid found in canned beans or chickpeas. However, it may also be prepared at home by heating dried beans and filtering the liquid.

The fact is homemade aquafaba may be superior to canned beans, which often contain salt and residues from the can’s plastic liner. 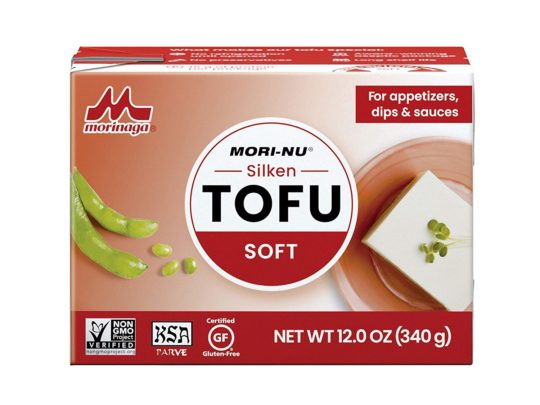 Since silken tofu is rather dense and thick, I recommend it only be used in recipes that require a lot of moisture. Notably, remember that you must use silken tofu, as firm tofu produces a significant difference and is processed differently.

When using this alternative in a non-vegan recipe, you may need to add a little more baking powder or baking soda.

Since silken tofu has a mild flavor and can make baked items dense, it’s best utilized in brownies, quick bread, and cakes.

To make up for one egg in your recipe, use ¼ cup of pureed tofu.

How do you make egg wash without eggs?

Milk is perhaps the finest egg wash alternative. Custard and water, melted butter, olive oil, honey, maple syrup, yogurt, and vegan alternatives such as soy or almond milk can all be used.

Is egg wash just the yolk?

An egg wash is made by beating an egg (white, whole, or yolk) with water, milk, or cream. An egg wash can be used to seal edges, add sheen, and bring out the golden hue of baked items.

How do you use vegan egg wash?

Before baking, vegan egg wash is sprinkled on bread and pastries to give them a gorgeous golden-brown sheen.

It’s worth noting that making a non-vegan recipe vegan can be challenging at times. Suppose you’re preparing a vegan cake or other vegan-based dishes that call for two or more eggs. In that case, I think you’re better off looking for a vegan alternative.

That’s because eggs have a dual purpose: they give a recipe structure and stability while also giving structure and lift when whipped.

However, when you incorporate certain vegan egg wash alternatives, you’ll find that vegan desserts are just as delectable (if not more so) than their egg-filled counterparts once you start baking without them.