Making pies and tarts is fun, especially when you’re fond of experimenting with flavors. But we all know that apple pie spice offers a taste blend that’s quite like no other. Its myriad of flavors compliments the sweetness of the apple pies and is also highly appreciated in many other sweet pastries.

Still, we tend to run out of our most favorite spice mixes, and if yours is apple pie spice, then you’re not left out. So, you’ll need to master the best ways to replicate its flavor in your favorite recipes so you’re not left hanging. It’s why this list of substitute spices comes in handy, as you’ll be able to pick quick-fix replacements in your time of need. 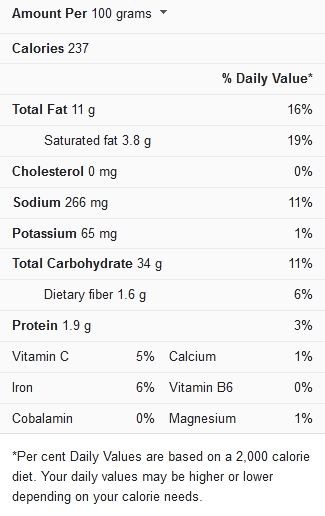 What is Apple Pie Spice?

Apple pie spice is mainly composed of a combination of commonly found ingredients on our racks. The main ingredients in most commercially sold bottles and jars include cinnamon, nutmeg, allspice, and sometimes cardamom. Some varieties may be available that have other spices like cloves, ginger, or other spice options.

Apple pie spice offers a combo of sweet, warm, and earthy flavours that lift the taste of many sweet dishes. It’s no wonder it’s paired with many recipes with such a flavour profile, as its presence adds a lift to the ingredients of this nature. As such, you’ll find apple pie spice as a welcome addition to grains, fruity desserts, and toppings for sugary dishes. And it’s a splendid way to add warmth to meats and drinks, thanks to its nutmeg and allspice content.

Because the apple pie spice also contains traces of other ingredients, many recipes include it solely for the purpose. It’s also a common addition to Mediterranean dishes and features significantly in Moroccan meals. Whichever way it’s employed, you’re sure to find the spice blend in recipes such as;

Most times, apple pie spice is sold as a separate ingredient in grocery stores and spice shops. And though it’s a convenient way to add the right amount of flavour to your tarts and pies, it’s not always economical. Even if you favour it over mixing a batch yourself, you may run out of supply sometimes. And in such cases, it helps to know how to whip up a suitable alternative quickly. 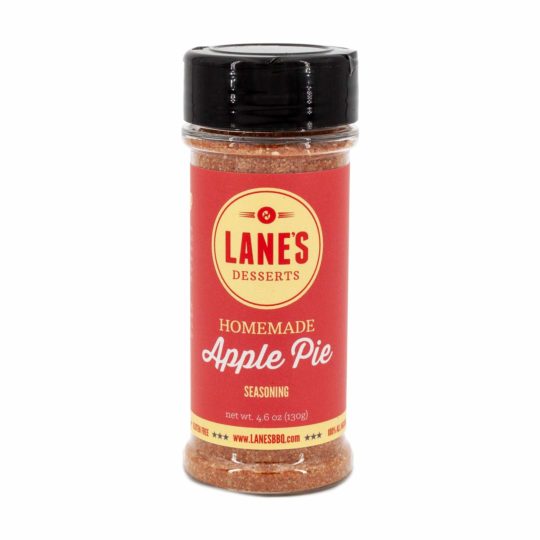 If you want the closest flavour copy of a store-bought apple pie spice, the best option is to make a batch of it at home. And since it’s mostly made of cinnamon, allspice, and nutmeg, you can quickly whip it up in your kitchen. To prepare one teaspoon of homemade apple pie spice, combine ½ teaspoon of cinnamon with 1/8 teaspoon of ground nutmeg and allspice. You can also toss a dash of ginger, cloves, or cardamom to create a flavour pattern that suits your needs. Whatever you do, this homemade apple pie spice substitute works as an equal replacement in all recipes. 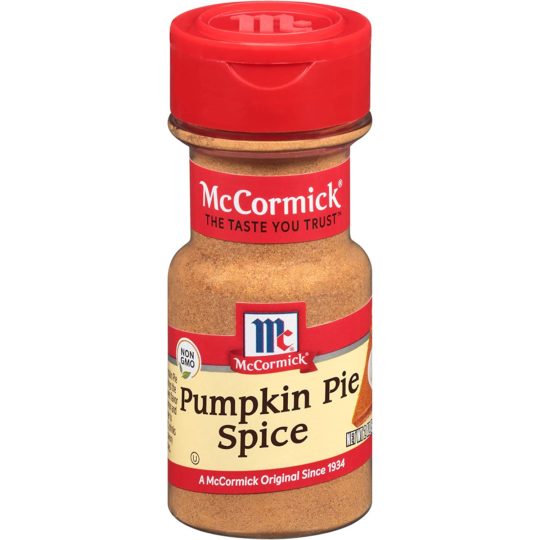 Pumpkin pie spice contains most of the ingredients in apple pie spice, with the sole difference that it always includes cloves. But it still makes an ideal substitute for apple pie spice in most recipes. The spice mix will add the same amount of earthiness, warmth, and sweetness to cakes, pastries, meats, cookies, and other recipes that call for apple pie spice. But you may note the flavour of cloves surfacing in your recipe, so add a bit of ground cinnamon to mask it if you wish. 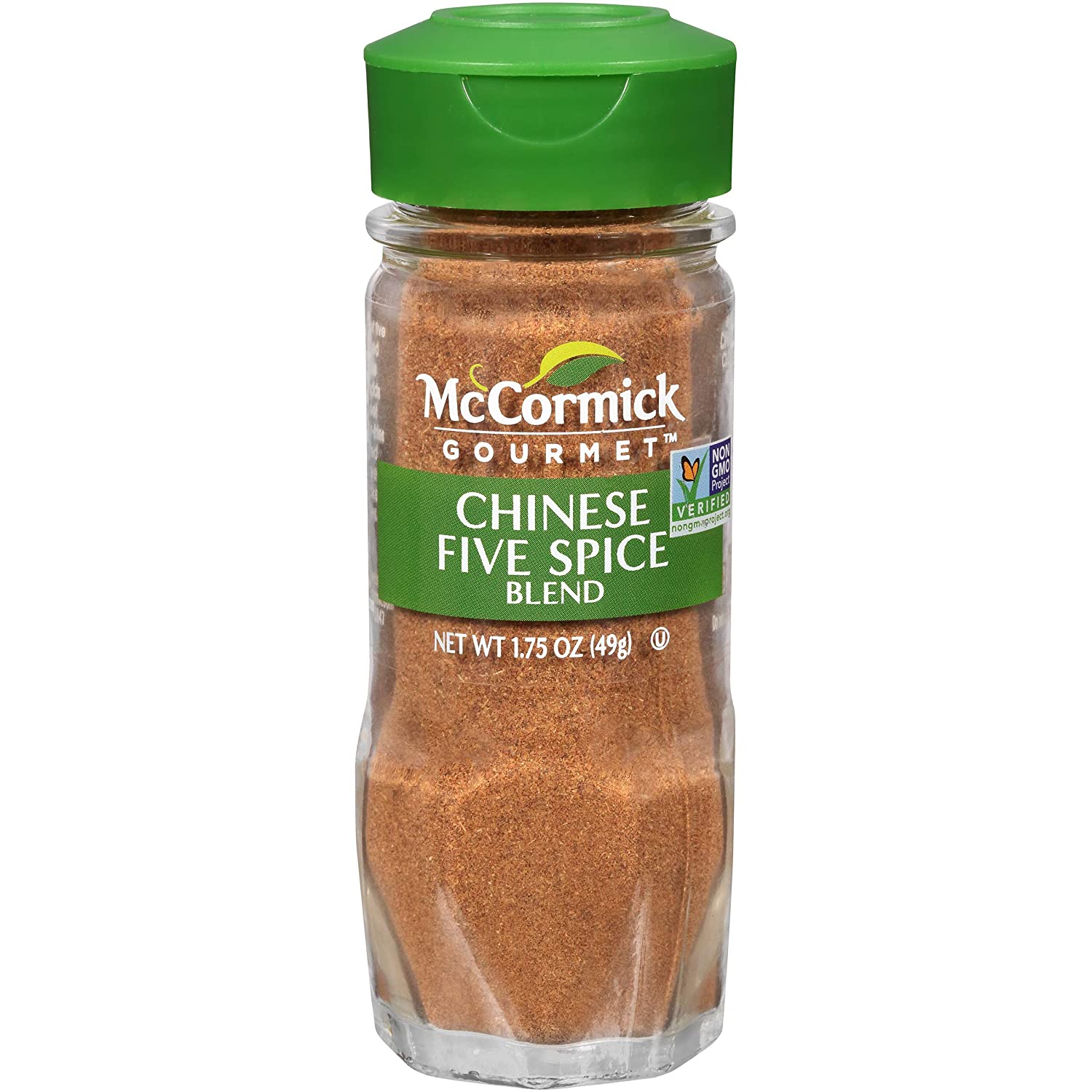 Though this ingredient indicates it’s made of five spices, it tends to contain more than that. But Chinese Five Star spice combines items like cinnamon, ginger, nutmeg, which are primarily found in apple pie spice. Plus, the extra star anise features a slightly spicy flavor that matches well with apple pie. But you may worry about the additional ingredients in this spice blend like turmeric and Sichuan pepper, so in such cases, an extra dash of cinnamon will solve it. 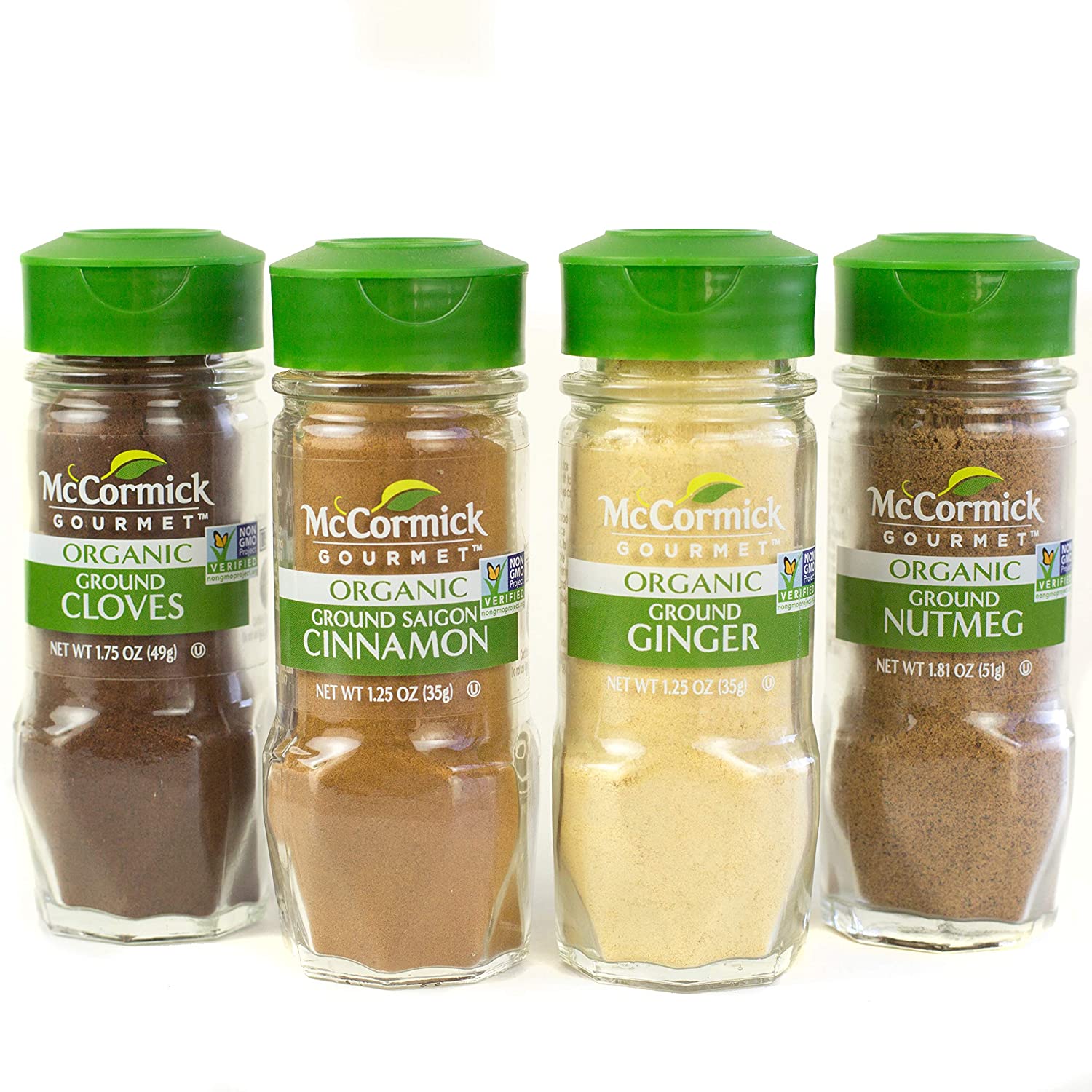 Since the primary ingredient, most people seek in apple pie spice is cinnamon, you can use it as a standalone substitute ingredient. But if you miss the earthiness from the blend, add a dash of ground nutmeg to the mix. But make sure that the quantity of cinnamon surpasses the nutmeg by about half when you do. And with this combination, you can substitute for apple pie spice in most desserts and toppings. 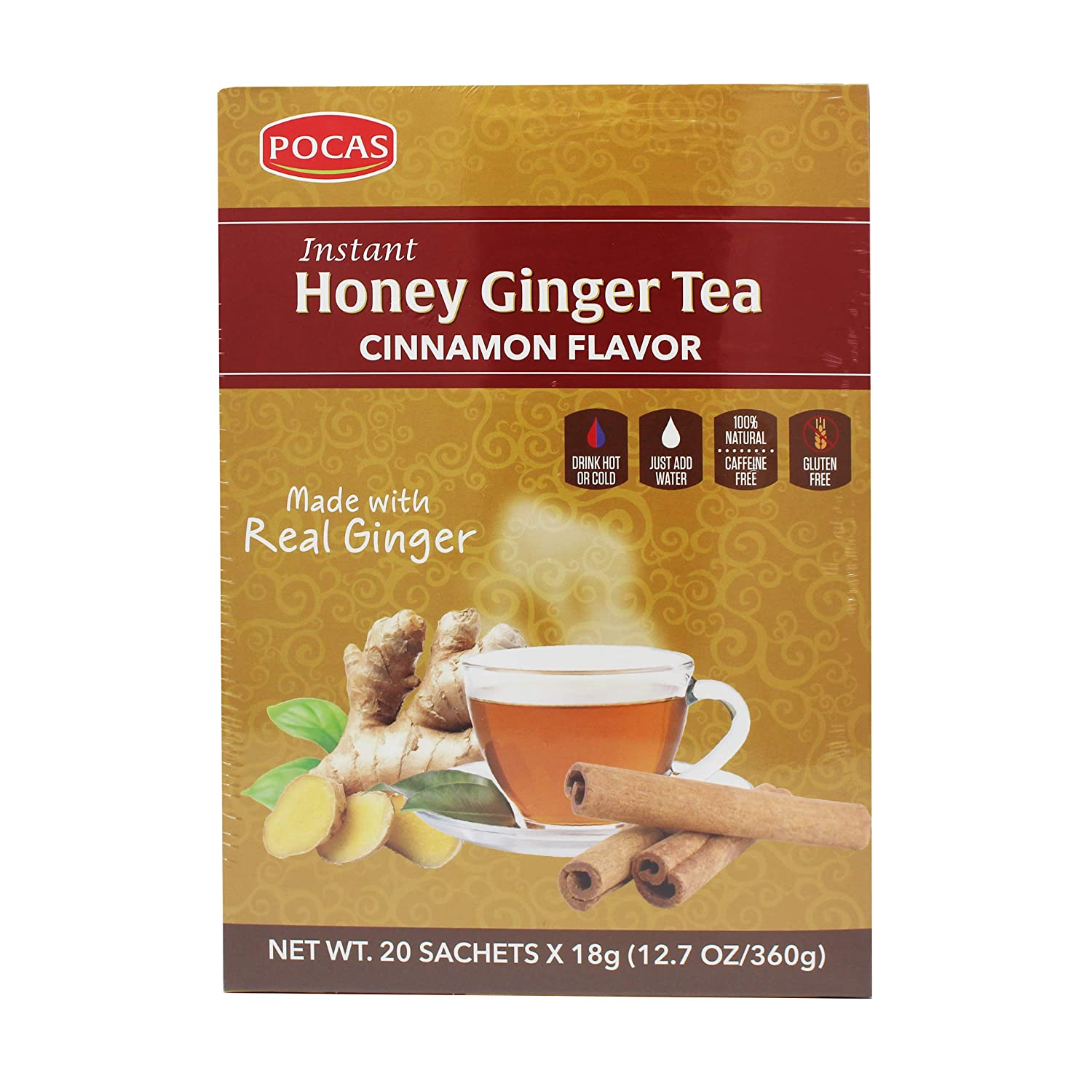 Combining cinnamon and ginger powder can give you a decent alternative to apple pie spice. And since ginger is renowned for its warm flavour, it combines with the sweet notes of cinnamon to work in baked goods, meat recipes, toppings, cakes, pies, and tarts. But ensure that the cinnamon is about half more than the ginger powder, so the final blend doesn’t come out too hot.

Is apple pie spice the same as pumpkin pie spice?

Are apple pie spice and allspice the same thing?

No, they aren’t. Apple pie spice tends to contain many ingredients, including allspice. But allspice comprises a single component that carries familiar flavours that remind you of nutmegs, black pepper, cinnamon, and clove.

What savoury spices go with apples?

Apples tend to blend with spices that accent their sweet flavor. As such, common pairings include cloves, cinnamon, nutmeg, allspice, and anise seed.

Running out of apple pie spice doesn’t have to mean the end of your recipe. Any of these suggested substitutes will make a suitable replacement in your numerous dishes. As the spice itself is made from a combination of most of them, they make an even cheaper alternative in most cases. Plus, you’ll be sure to have a solution for such situations any time you need it.