Spice is life, and we know it! This fact is the precise reason why we always pay close attention to our spice racks. It’s also why we obsess over different types of herbs and spices; dry or fresh, ground or whole, and so on. Most times, we’re blessed with some spices that go in everything and are readily available. One of these types is ground ginger.

Ground ginger can be found on every shelf at spice markets, grocery markets, and even online shopping sites. And most times, we have enough of it in our kitchens to assume we’ll never need a substitute. But happens when we do? While most people would consider fresh ginger as its replacement, they may not know how to compare the measurements. Also, it may be more confusing when you’re dealing with recipes like cookies and ginger juice. 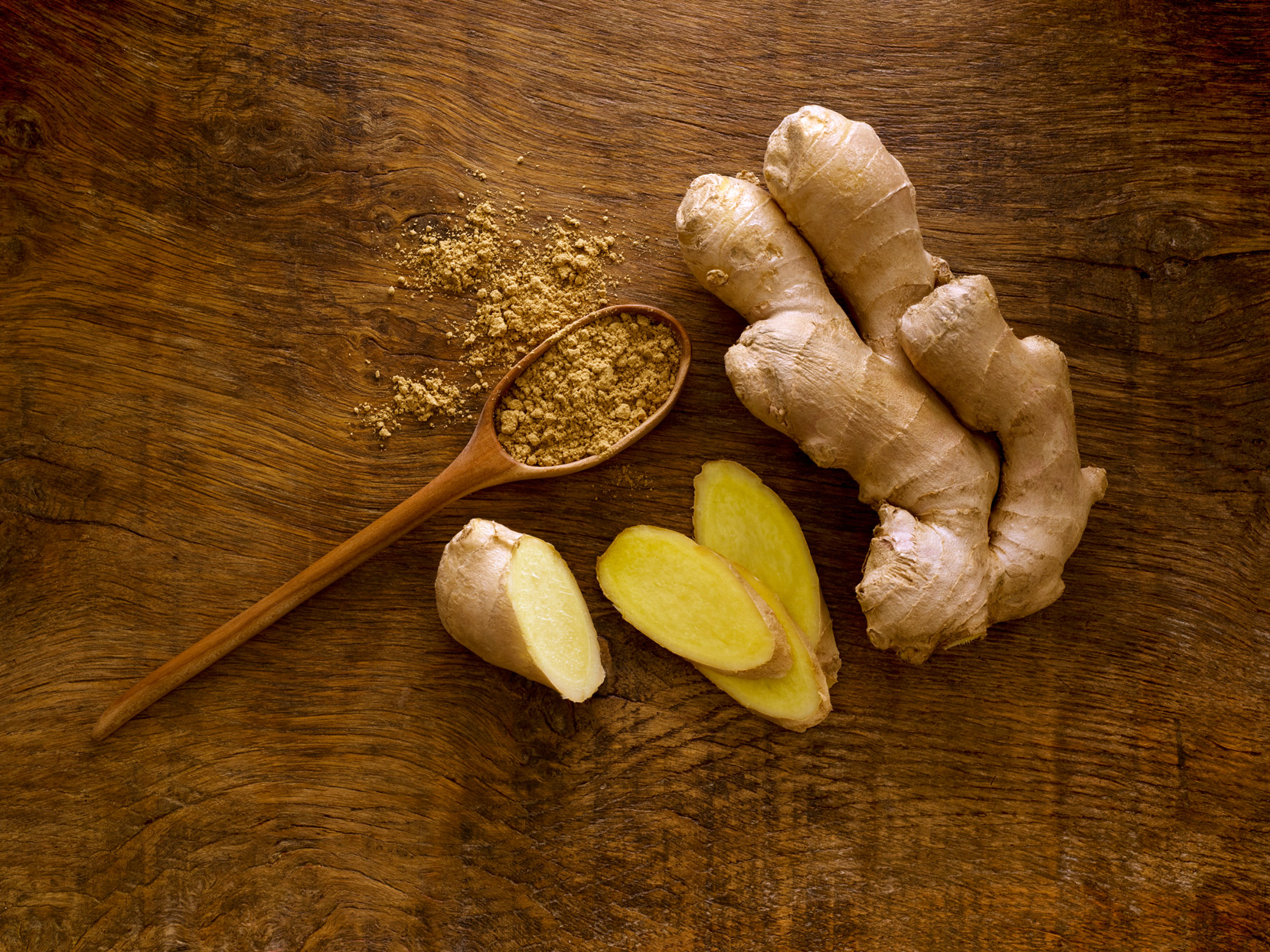 This main distinction is why ground ginger and fresh ginger have different applications. While both are good options in most savory recipes, ground ginger is the most practical option for baked goods and desserts. This choice is because such recipes only call for a mild hint of ginger in their mix. And if you were to use fresh ginger in such situations, it’ll overwhelm and mainly ruin the flavor.

But in places where both varieties can be used, the measurement is quite simple. A tablespoon of fresh ginger is equal to ¼ teaspoon of ground ginger in most recipes. You’d expect that more ground ginger should be used in place of fresh since the latter is spicier. But ground ginger is more concentrated, and in equal quantities, it contains more spice than fresh ginger. 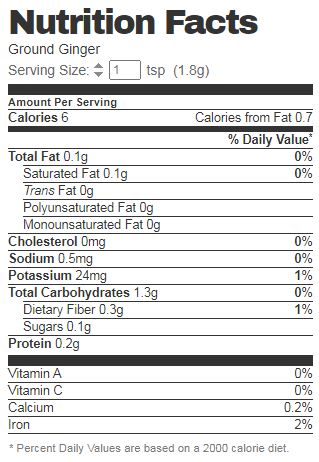 Ground ginger is mainly a flavor enhancer. It’s used in cooking, ranging from boiled to fried, roasted, sautéed, braised, steamed, and even grilled. Ground ginger can be combined with other flavor-enhancing spices like thyme, turmeric, and herbs like onions and garlic. It’s a regular seasoning for meats, fish, eggs, vegetables, potatoes, seafood, and other dishes. And sometimes, it’s used in drinks and features regularly in baked goods (gingerbread cookies, anyone?). Below are typical examples of dishes that use ground ginger to give brightness to their flavors;

As abundant as ground ginger can be, we sometimes run out of supply.

And many of us may not want to use fresh ginger or even have those at all. Plus, we may also be dealing with some recipes that won’t work with fresh ginger, meaning we’ll have to consider other spices as options. Well, you can pick up any of these spices as substitutes for ground ginger; 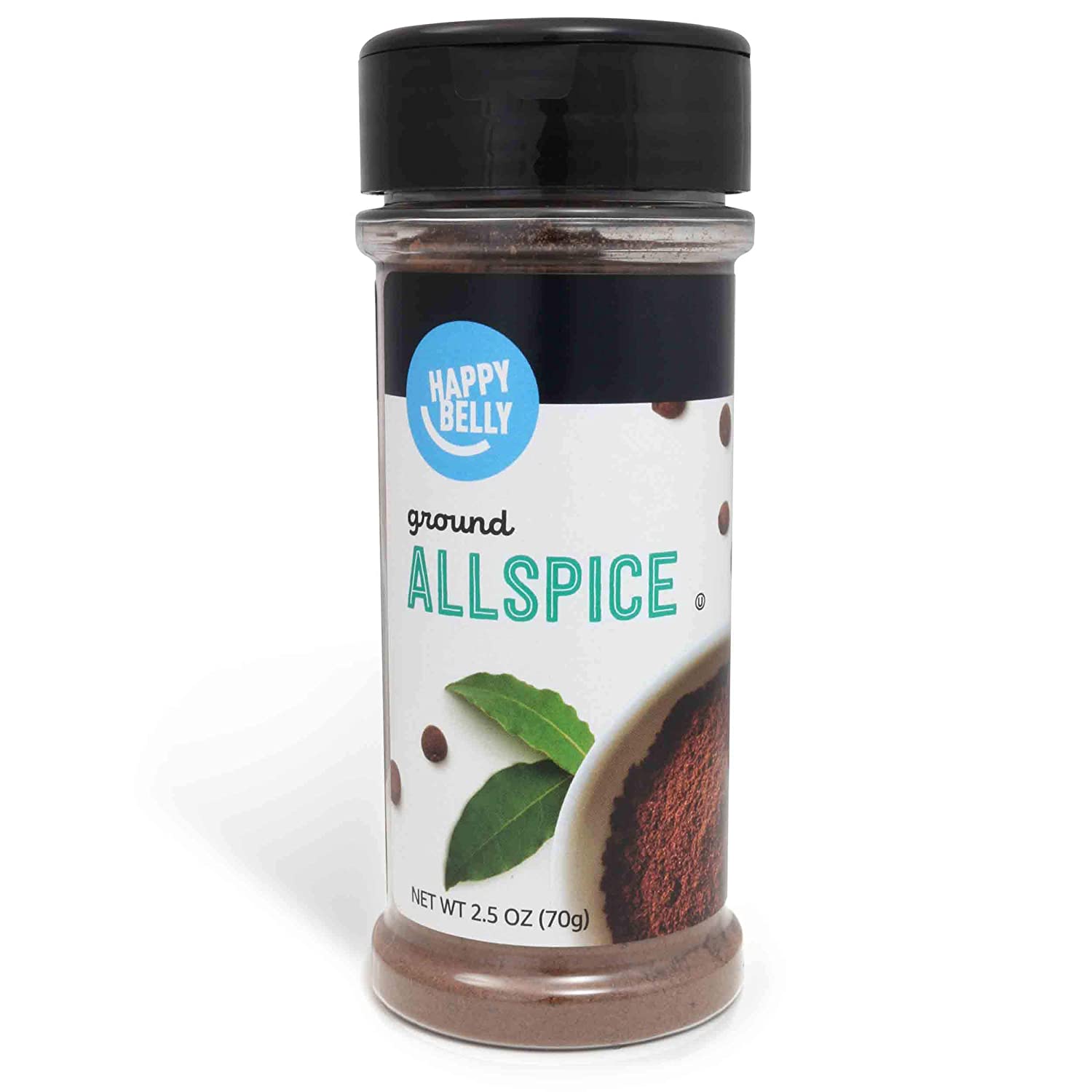 Allspice, also commonly called Jamaican pepper, is a fantastic substitute for ground ginger in most recipes. It’s gotten from a Caribbean plant’s dried and grounded berry and has a mild spicy-sweet flavor that gives an intimate feel to ginger. Allspice also packs other flavors, including cloves, cinnamon, and nutmeg, which explains its name. When substituting ground ginger, use half to one teaspoon of allspice, depending on your flavor preference. Allspice works in all recipes, ranging from meats to fish, vegetables, soups, sauces, fruits, desserts, and even baked goods.

Nutmeg is another popular spice with a taste that complements recipes with ground ginger. The ingredient is derived from the fruits of the Nutmeg tree, Myristicafragrans, and is usually sold whole or grounded. Some people prefer to buy whole nutmegs and then grate the quantity they need when they cook. Whichever you choose, equal portions of nutmeg would substitute ground ginger in meats, vegetables, soups, rice, eggs, pasta, and baked goods. 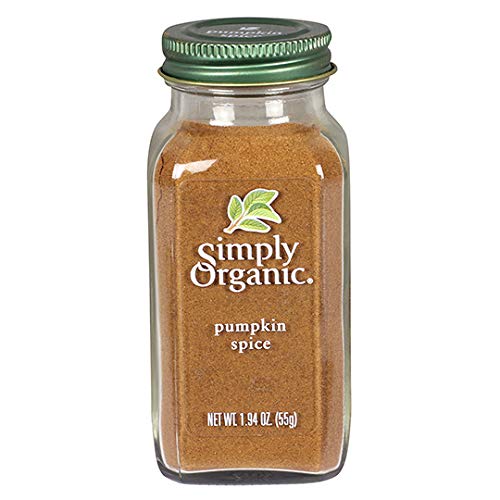 Pumpkin pie spice doesn’t taste like pumpkin, as you may have feared. It’s named so because it’s specially formulated to provide all the needed spices for pumpkin pie. But what makes pumpkin pie spice a good substitute is its ingredients. The blend of spices includes ground cinnamon, allspice, nutmeg, and of course, ginger, so you’ll get some of it in your recipe. So note that pumpkin pie spice may affect the color of your dish. Also, the added spices in the powder mix may surface in your recipe’s flavor. So, the best way to use pumpkin pie spice in place of ground ginger is to start with half of what was called. Then, adjust till you reach a taste preference you desire.

If you’re a fan of Indian cuisine, then you’ll be glad you have a jar of galangal in your spice rack at this point. Galangal is a root native to the regions of Southeast Asia. Its flavor profile is somewhat like a cross between ginger and turmeric, making it an excellent substitute for ground ginger. Galangal powder is a rare ingredient, and unless you’re familiar with cuisines that regularly use it, it may be hard to find. But if you have galangal powder in your kitchen, use equal amounts of it to replace ground ginger in your recipe. Note, though, that ground ginger may have a more robust flavor. So, adjust the quantity of galangal powder by a quarter to match your preferred taste result. 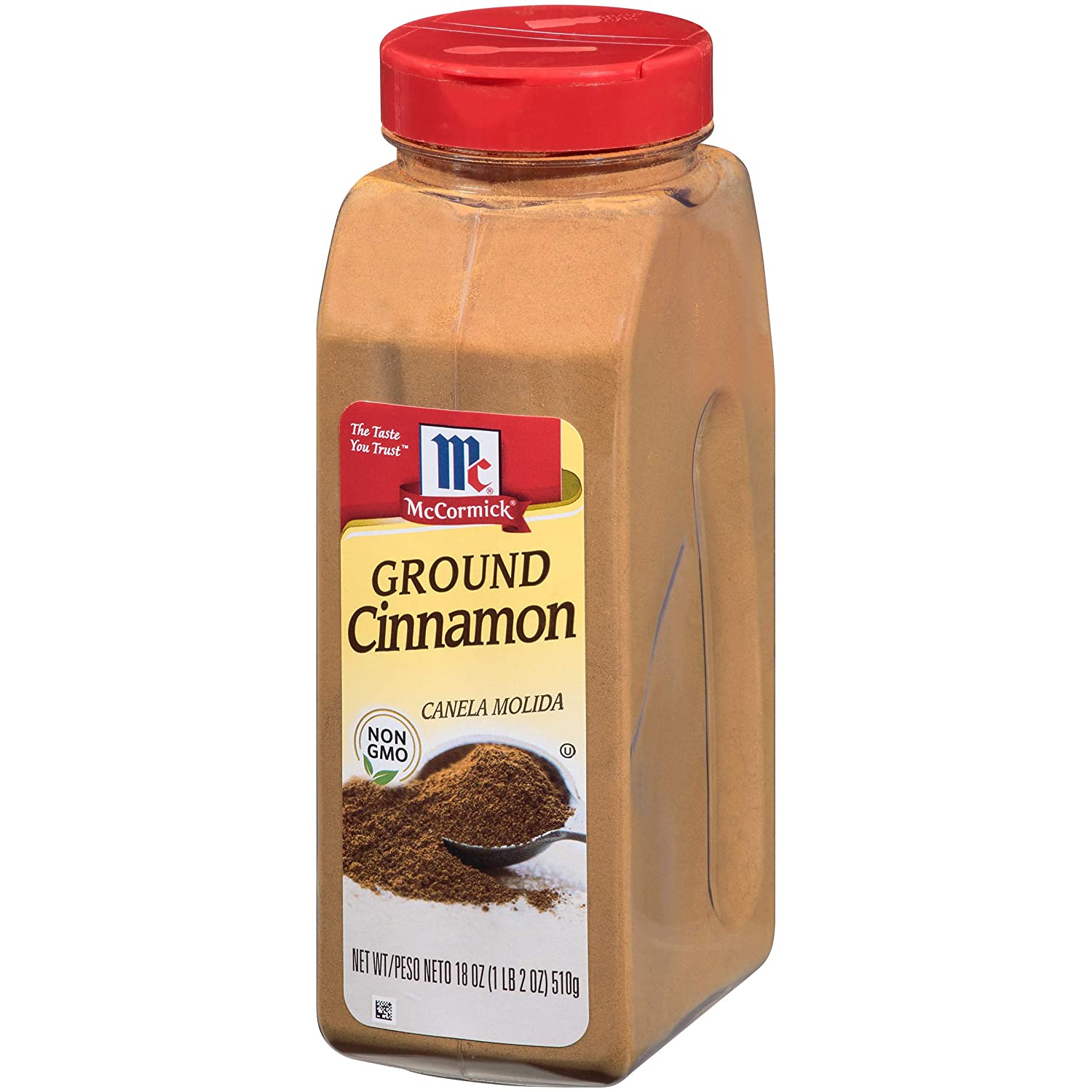 Cinnamon powder can conveniently rescue your recipe, especially when you don’t have any other suggestions. Cinnamon is more on the sweet side so that it would offer your dish this aspect of ground ginger. It’s also warm, though not as spicy, making it great for cakes, bread, pastries, and other baked goods. Cinnamon powder is excellent with meats like poultry, lamb, and beef and also lifts the flavors in soups, stews, desserts, and spicy drinks.  And like ground ginger, cinnamon is a regular feature in Asian curries. You can use equal quantities of cinnamon powder to replace ground ginger. But if you’re worried about the sweetness, start with half the amount and work your way up.

What to use if you have no ginger?

You can use any of the ingredients mentioned earlier as substitutes for ground ginger. But f you don’t have any of them, cardamom, mace, or turmeric also make handy options.

Yes, it is. Ground ginger is typically made by peeling and drying out fresh ginger roots and then grinding them into powder. While many brands label it as ground ginger, some also call it ginger powder.

Yes, it is. While it may not be as potent in essential oils as fresh ginger, ginger powder or ground ginger still shares its benefits. Ground ginger has antibacterial properties that help you avoid infections, and the powder may also help with weight loss.

Does your recipe call for ground ginger, but you’re all out? There’s no need to worry. Grab any of these spicy substitutes from your cabinet, and you can replace ground ginger in your favorite dishes. Of course, you won’t get a perfect replication of ground ginger in your cooking. But you’ll still end up with some of its best effects; warmth, spiciness, sweetness, and earthiness.