Making tasty dishes require mastery of your spices and seasonings. They bring a certain warmth and presence to the plate and bolster flavor and aroma. And garam masala is one of the best spice mixtures out there. Plus, it’s the go-to ingredient if you’re looking for a traditional Indian flavor.

But what do you do if you don’t have garam masala in your spice rack? It can be heart-wrenching, especially when you’re dealing with an authentic garam masala recipe. And you must’ve heard many suggestions like swapping it with curry but aren’t sure. Plus, you may not know where to buy garam masala when you need it or whether you should use something close to it like Tikka masala.

Well, the good news is you can still maintain the Indian identity you want for your dish without garam masala. You’ll find recipes that offer just as much flavor, complexity, and warmth to your recipe as it does. And you’ll also discover what’s in garam masala, so you can easily match the flavor profile.

What is Garam Masala?

Garam masala is a blend of spices that’s significant to Indian cuisine. It’s a powdered mixture of herbs and spices, including peppercorns, cinnamon, cumin seeds, coriander seeds, mace, and cardamom. The whole spices are first lightly roasted in a pan, and this releases the aroma and flavor. They’re then crushed and pulverized to a fine powder to give the warm and sweet-tasting spice mixture.

The name ‘garam masala’ translates to ‘hot spice,’ which is a testament to the mixture of recipes. And though it’s not as hot as the name implies, the combination still contributes a god deal of warmth to dishes.

The combination of numerous spices gives garam masala a uniquely complex flavor profile. The cinnamon adds sweetness to the mix, while the peppercorns contribute to the heat. You get great notes of tanginess in the blend from the coriander, the cardamom infuses a rich aroma, and the cumin rounds it all up with an earthy taste. Garam masala is also a widely used spice mix in India, and the further into the regions you go, the more varieties of spice you’ll find. Plus, most versions of garam masala differ in terms of heat, sweetness, and earthiness depending on where you find them.

Garam masala generously offers its richness in almost every recipe. From boiled to braised, grilled, fried, marinated, and even baked, you’ll find it in every dish. And apart from the numerous Indian recipes, it’s used in, you’ll also find garam masala recipes from other regions as well. Examples of where garam masala is added to impart its robust flavor include, but aren’t limited to;

The remarkable properties of garam masala can never be over-emphasized. But if you ever need garam masala but don’t have any around, you can replace it with any of these substitutes.

The many spices that make up garam masala are easy to find in your kitchen, so you can make a new batch all by yourself if need be. And you can combine the spices in any manner you wish since garam masala itself has tons of varieties. The key is to ensure that the key ingredients are replicated, and from there, you can use more or less of one or the other.

Combine two tablespoons of cardamom seeds, black peppercorns, and cumin seeds with three tablespoons of coriander seeds, a three-inch cinnamon stick, one bay leaf, and one teaspoon of ground mace. Toast the seeds and peppercorns on a skillet over medium-high heat for ten minutes, stirring occasionally. Take them down when the fragrant is released and leave them to cool. Then, add the cinnamon, mace, and bay leaf and grind all in a spice grinder till smooth.

You can store this homemade garam masala in an airtight container over your spice rack. And if you don’t have mace, replace it with grated nutmeg.

Garam masala already contains cumin, and allspice contains other spices you can find in it, like cardamom and cinnamon. So, if you combine the two, you can attain a flavor and aroma profile close to that of garam masala. This option is perfect if you only have both in your kitchen and need a quick fix for your recipe. And the mixture adds a good deal of warmth and complexity to the taste of your dish. Mix ¾ part cumin with ¼ part allspice powder to get a whole part substitute for garam masala. 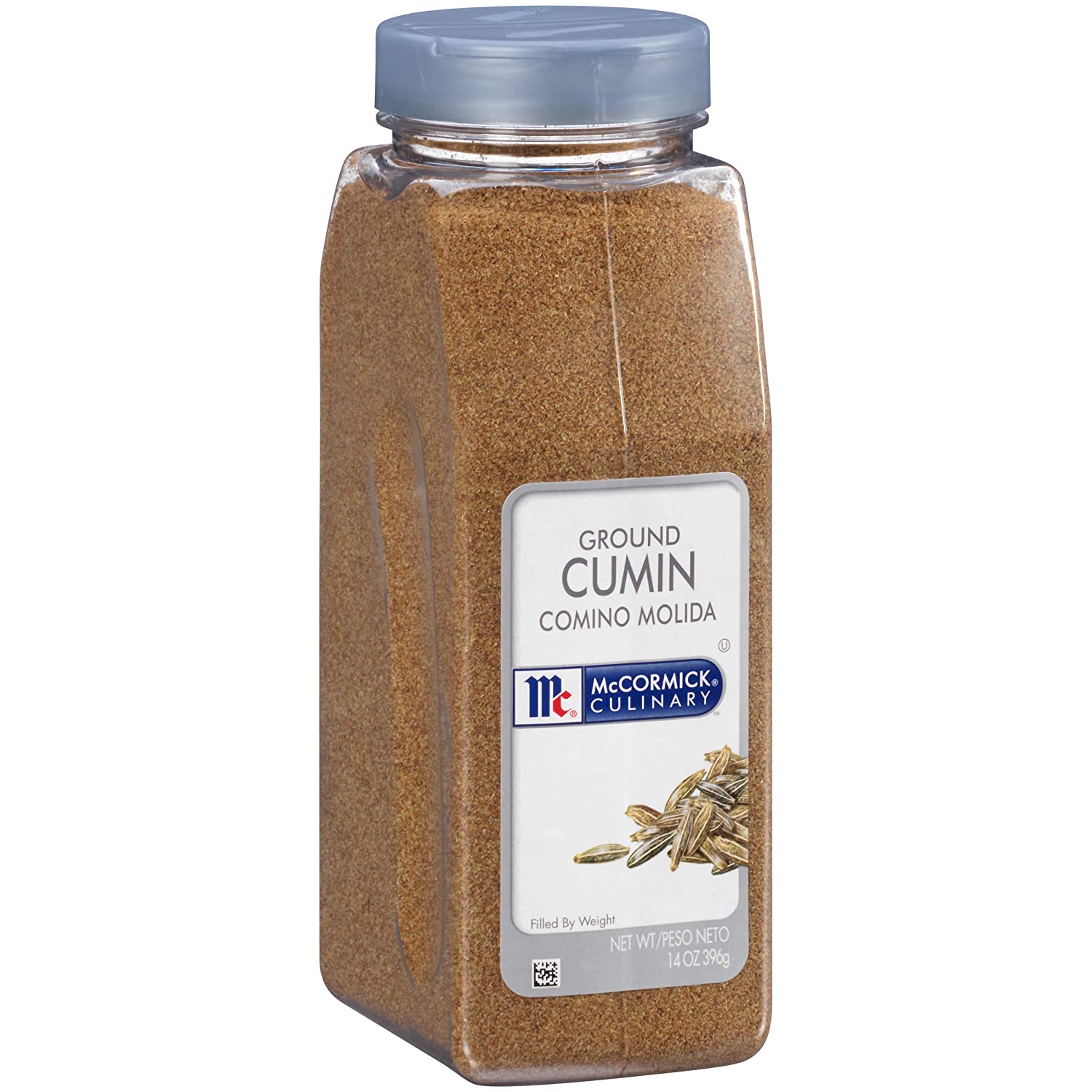 You can also combine cumin, coriander, and cardamom in equal parts to get an ideal substitute for garam masala. Both cumin and cardamom are familiar flavors you’ll find in the spice mix, while coriander can also be found in some varieties of garam masala. And this combination is excellent for meat and vegetable recipes as well. Roast two teaspoons of coriander with one teaspoon of cumin seeds and ½ teaspoon of cardamom pods in a pan over low heat. Then, let the mixture cool and pulverize in a spice grinder till you get a smooth powder.

Sambhar masala is another popular warm spice mixture that’s found in many regions of Southern India. And it works as an excellent substitute for garam masala because it contains familiar spices like cumin and cinnamon. Note, though, that sambhar masala also contains other ingredients like coriander, mustard seed, dry red chilies, dry coconut, and many more. Also, it may be slightly hotter than garam masala, so you should use it to taste. But a general measurement is to add sambhar masala to your dishes at equal ratios as garam masala. 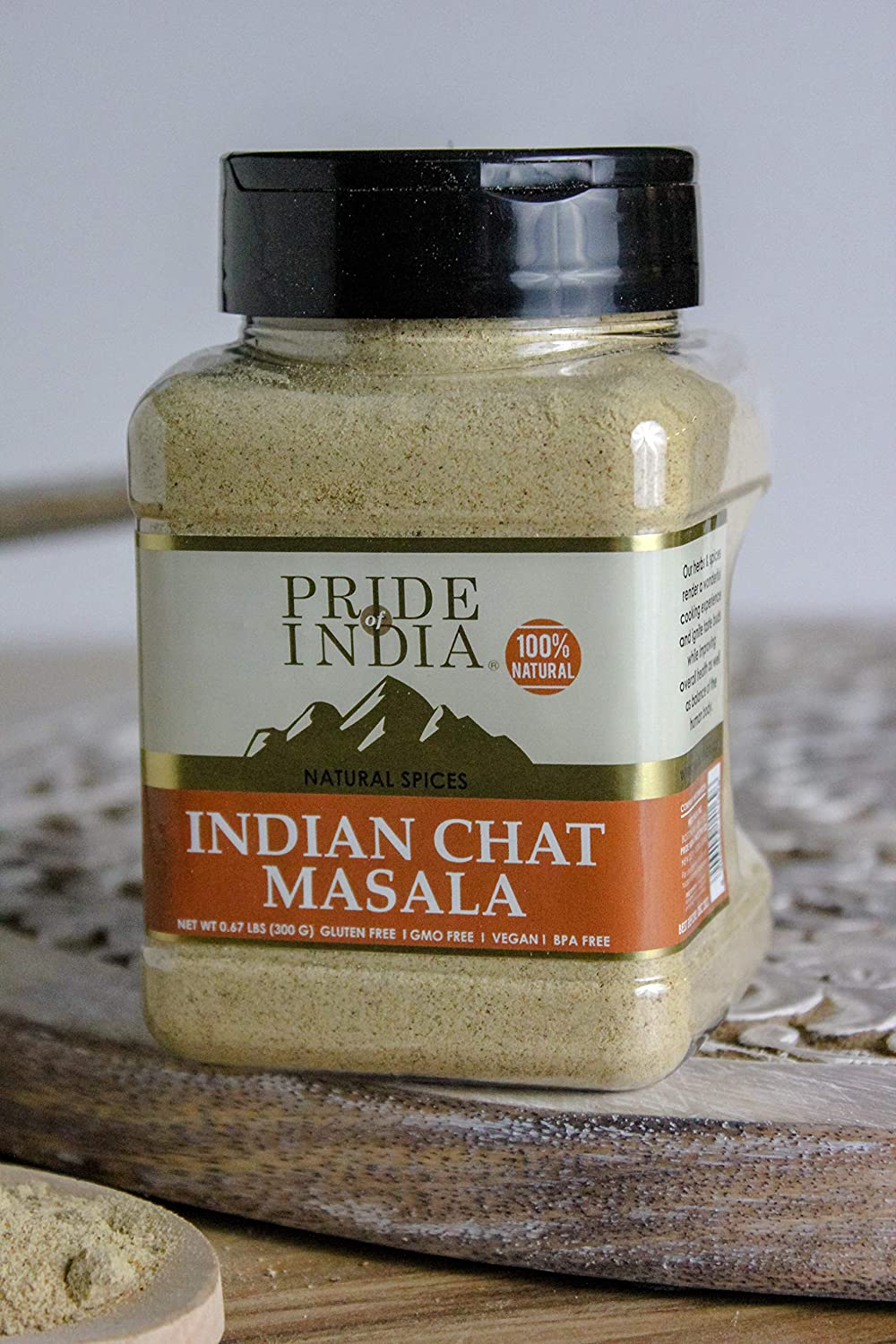 Chaat masala often cones with a rather salty-sweet flavor profile, so it differs slightly from garam masala. Still, it makes an exquisite replacement in times when you need that unique Indian touch in your dishes. Chaat masala is best for spicy sauces and vegetarian stews and may be used at a one-to-one ratio as garam masala. You can also adjust the quantity you use to taste but take note of its distinct flavor profile.

Are garam masala and curry powder the same?

No. Curry powder is mainly made with turmeric and a few other ingredients. But garam masala combines a wide range of spices and most times don’t include turmeric. Also, garam masala has a more complex flavor compared to curry powder. If you use curry powder as a substitute, the taste of your recipe will change completely.

Is five-spice powder the same as garam masala?

In a way, yes. The five-spice powder can be described as the Chinese version of garam masala. It combines a blend of spices that add sweetness, earthiness, umami, heat, and aroma, just like in garam masala. General herbs used in five-spice powder include but aren’t limited to cloves, cinnamon, star anise, Sichuan peppercorns, fennel seeds, and many others.

Can I substitute tikka masala for garam masala

In a way, both garam masala and tikka masala share lots of similarities. They contain the same blend of spices and give off the same aroma. The main difference is the state of the two ingredients. Garam masala is a powdered blend of herbs and is used as a finishing ingredient to infuse flavor and aroma into dishes. On the other hand, Tikka masala is a tomato-based sauce that contains chicken, garam masala, and other components. But because tikka is available in premade packages, you can use it to substitute for garam masala. But watch out for the other ingredients, and be sure to reduce their quantity if they’re already on your recipe list.

Garam masala brings the pleasing experience of Indian cuisine to every dish it’s added, so it’s understandable if you always want to have it around. But when you don’t, any of these tasty substitutes will do just the same to your recipes. Keep an open mind and try out more ideas with these unique options to see how much you can surprise yourself in the kitchen.