Everyone loves potatoes. It would be surprising to find anyone who doesn’t. What’s not to like? It’s such a tasty meal, and you really can make it into whatever kind you wish it to be. Mashed potatoes are just as yummy as any other potato-based meal, and butter helps your mashed potatoes get that smooth texture without clinging together.

Butter is a yellow or white semi-solid fat substance. It is made of churning butter from the cream of cow’s milk. Butter is made up entirely of saturated fat, and it is the fatty portion of milk that has been isolated.

People who have milk allergies might also be allergic to butter as they still contain the same allergic proteins usually found in milk products. However, its high saturated fat content can be implicated in many health concerns like increased weight and heart diseases. In addition, people who have these health concerns may want to substitute butter in their meals. 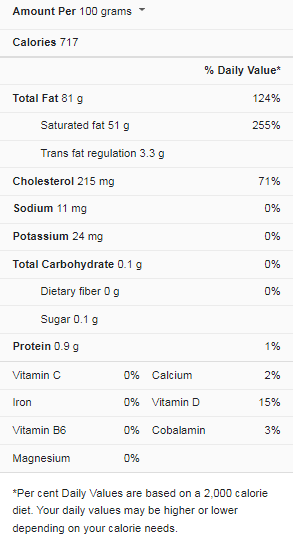 How are Mashed Potatoes Used in Recipes?

Substitutes for Butter in Mashed Potatoes

There are several reasons people may choose not to have dairy in their meals. First, whether it’s an eating lifestyle you adopt (as a vegan) or you choose to have your mashed potatoes without so much butter or heavy cream. ?Rich substitutes allow you to get the same results as butter while managing a healthy diet. Let’s explore a few: 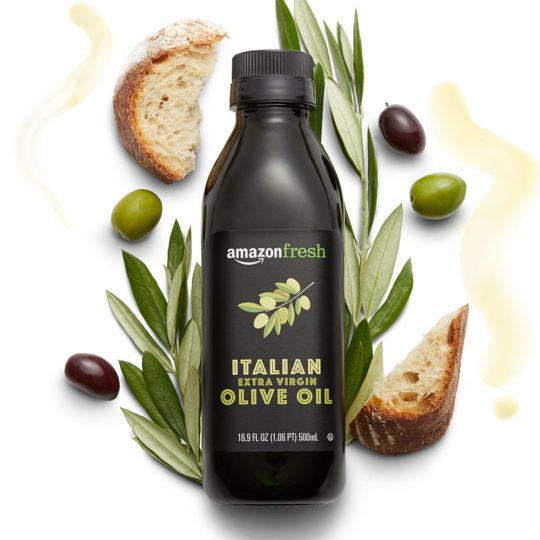 There are two kinds of fat in food, Unsaturated and saturated. Oils contain a lot of unsaturated fat; these unsaturated fats are better for your heart and are a healthier food option.

However, it’s essential to know that oils carry more calories than conventional butter. For example, a teaspoon may contain as much as 118 calories. If you’re looking to lose weight, then it’s very advisable to watch your oil intake. Combining olive oil with almond milk can give you the creaminess you desire better than butter even. 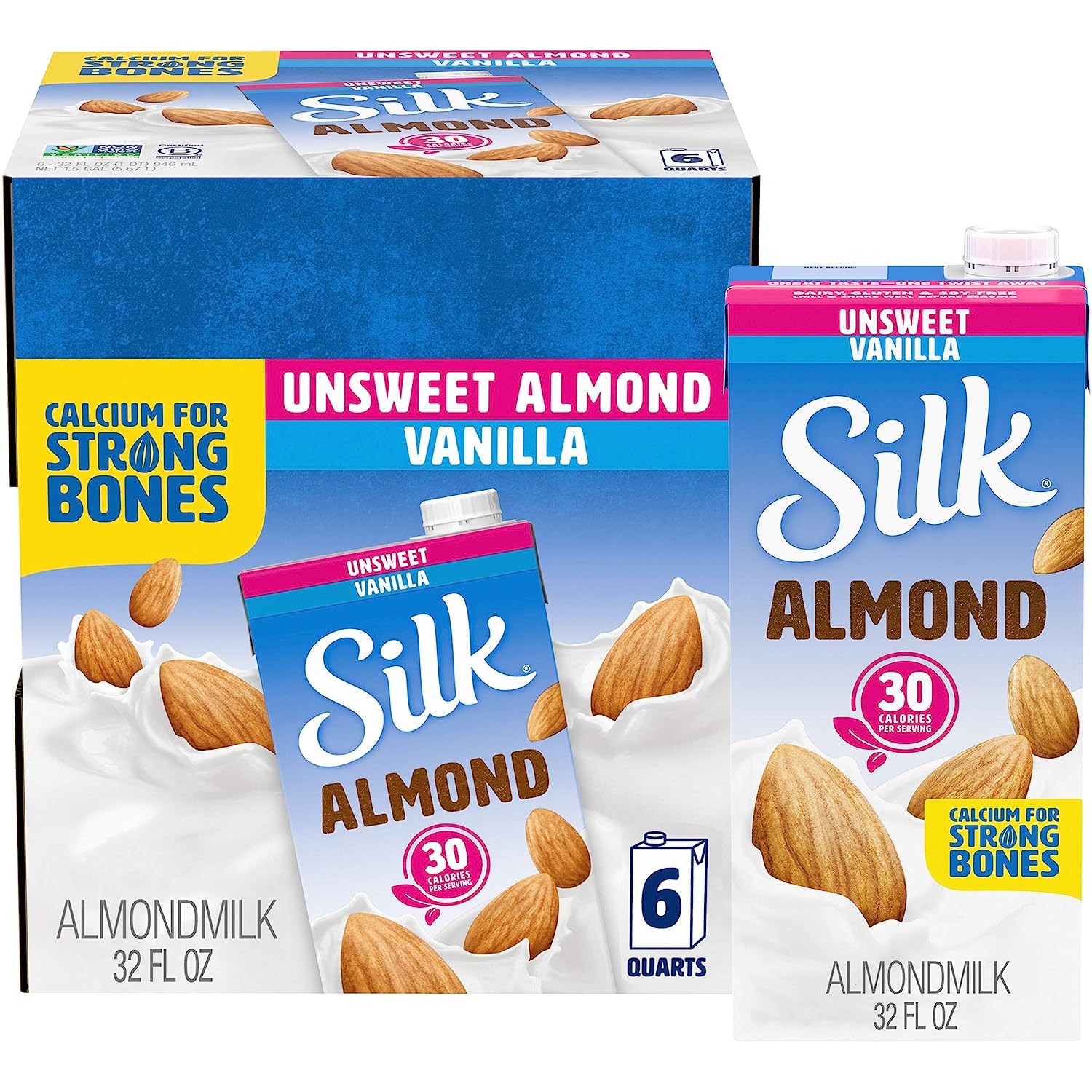 If you’re looking to get that sour cream style for your mashed potatoes, then using a mixture of nut milk (like Almond milk) and coconut milk instead of butter can give you an even creamier and better non-animal fat substitute.

What does butter do to mashed potatoes?

Butter is important in mashed potatoes because it helps you achieve a desired creamy texture by removing the cling that occurs when you mash potatoes by making the starch texture richer. Replacing butter means you must find a substitute that does this very well.

How can I thicken my mashed potatoes?

You can make your mashed potatoes thicker by adding a thickening agent like flour or cornstarch. Other ways to thicken it involve adding more potatoes or heating it even longer to remove extra moisture.

What are the best potatoes for mashed potatoes?

You want to aim for potatoes with great starch content when making mashed potatoes. Depending on what you want, the quality of your mashed potatoes to feel like there are two kinds of ideal potatoes.

There’s the Russet and Yukon Gold. Russets make an ideal potato when you wish your mashed potatoes a nice and fluffy texture, and Yukon Gold (or other yellow potatoes) are great for their flavor and creaminess.

Butter is such an important ingredient because, by its nature, it gives our mashed potatoes the right texture for a wholesome meal. The buttery feel it brings with added sweetness makes it so desirable. So one may wonder how the possibility of replacing butter in mashed potatoes without compromising the result. Well, by trying a butter substitute, not only do you get the same feel for a buttery mashed potato, but you also get to choose a healthy substitute. So for people strictly on a non-dairy-based meal, these substitutes are super good at helping you eat healthy! Vegan or not, your mashed potatoes are still delicious!