Buttermilk is so often used in pancakes, and it’s not a coincidence; there is a reason for that. The acid in the buttermilk kickstarts the baking soda into action for extra height. It also helps to break down strands of gluten, leading to a fine and tender crumb. Additionally, it lends a subtle tang, which makes for a classic stack. Pancakes without the addition of buttermilk will never be as fluffy and desirable as you want them. 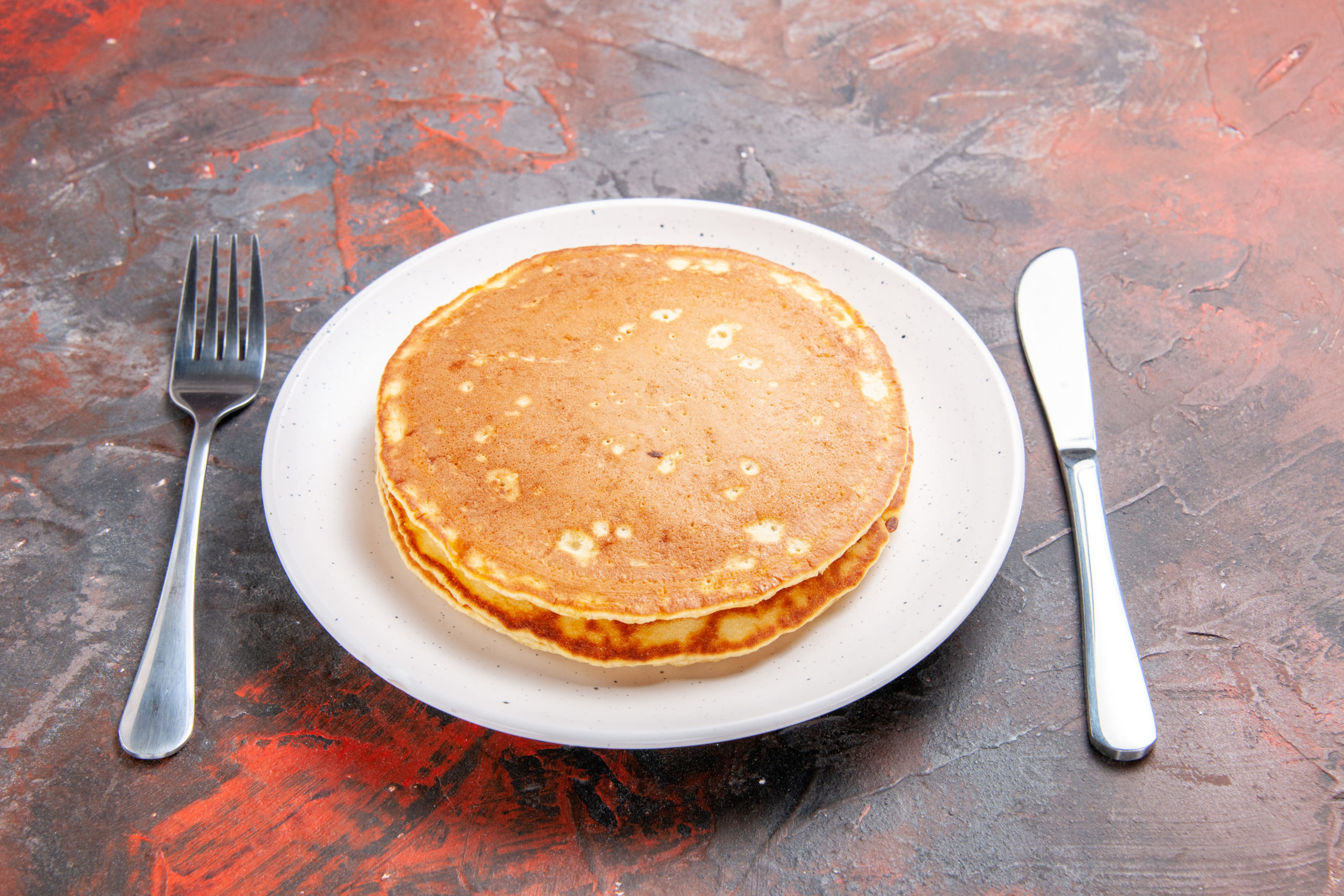 Why consider substitutes for buttermilk in pancakes? Well, buttermilk contains lactose, a natural sugar to which many people are intolerant. Although buttermilk appears to be more easily digested by some people with lactose intolerance, many may still be sensitive to its lactose content. Now you know why likely substitutes are worth considering.

You’d be forgiven for thinking buttermilk contains butter; it doesn’t. Traditional buttermilk is the liquid leftover after whole milk has been churned into butter. However, this type is rarely found nowadays; buttermilk today consists mainly of water, milk sugar lactose, and milk protein casein.

Modern buttermilk is a cultured, fermented dairy product often used in baking. It contains bacteria that make it sour and thicker than regular milk. It has a lot of nutrients as well, such as proteins, carbs, fats, calories, sodium, calcium, fiber, vitamin, etc. It also offers a lot of health benefits, including improved blood pressure and bone and oral health. 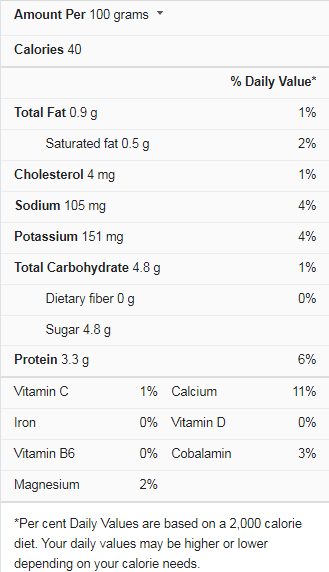 We have noted what buttermilk does for/in pancakes; it makes it fluffy, soft, and more delicious. However, buttermilk is not restricted to just pancakes; there are so many recipes it pairs well with. Let’s take a look at some of them.

Many baking recipes, including Pancakes, use buttermilk, which has to do with the chemical reaction between baking soda and lactic acids. The good news, it isn’t only buttermilk that has such properties; any of these buttermilk alternatives will yield tender, flavorful, and fluffy pancakes.

Soured milk denotes a range of food products produced by the acidification of milk. Acidification, which gives the milk a tart taste, is achieved either through bacterial fermentation or by adding an acid, such as lemon juice or vinegar. Soured milk produced by adding an acid, with or without the addition of microbial organisms, is more specifically called acidified milk.

Add one tablespoon lemon juice or white vinegar to a liquid measuring cup, and add enough milk until it measures 1 cup. Stir, and let sit for five minutes before using. Using it for your pancakes would give it a fluffy and soft texture that is reminiscent of buttermilk. 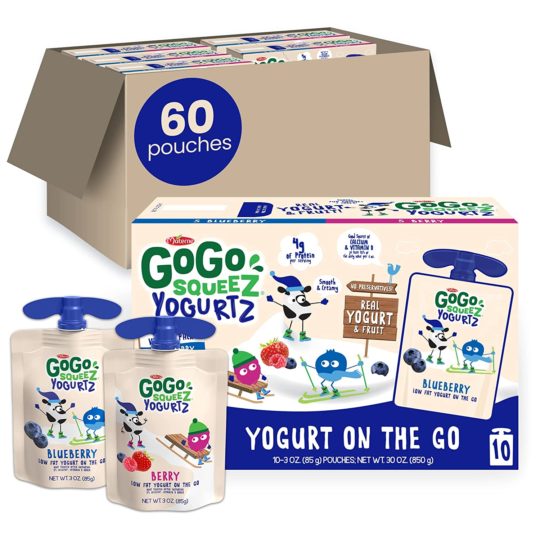 If you’re seeking that signature tang and need the thickness that buttermilk provides, watered-down plain yogurt is a good option. Thin the yogurt with milk to copy the consistency of buttermilk — exactly how much milk you’ll need will depend on the yogurt. Whisk a bit of milk or water into plain and unsweetened yogurt until you get a buttermilk-like consistency. The proportion will depend on the thickness of your yogurt, but generally, it’ll be around 1/4 liquid with 3/4 cup yogurt. 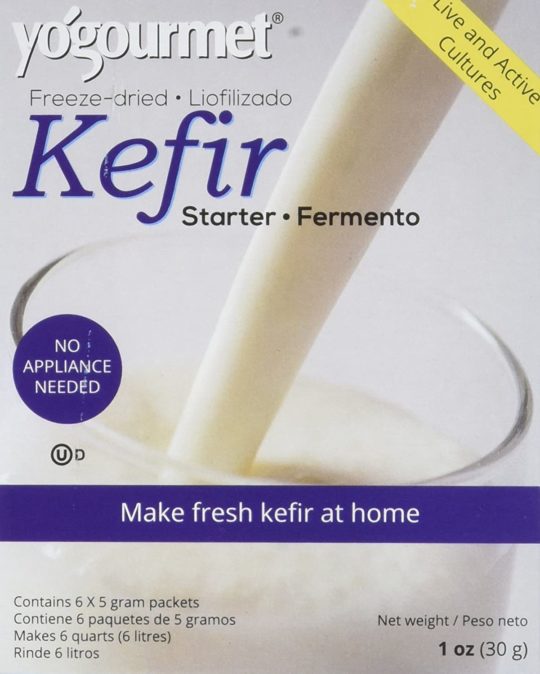 Kefir is a fermented milk beverage that’s similar to thin yogurt. It’s often treated as a drink and is sometimes sweetened with fruit purées and other flavorings. Plain kefir has a texture strikingly similar to buttermilk and is an excellent substitution when baking your pancakes.

Also, kefir can be used in the same proportion as you would buttermilk.  As long it is unsweetened and unflavored, there is no tinkering needed in terms of quantity. 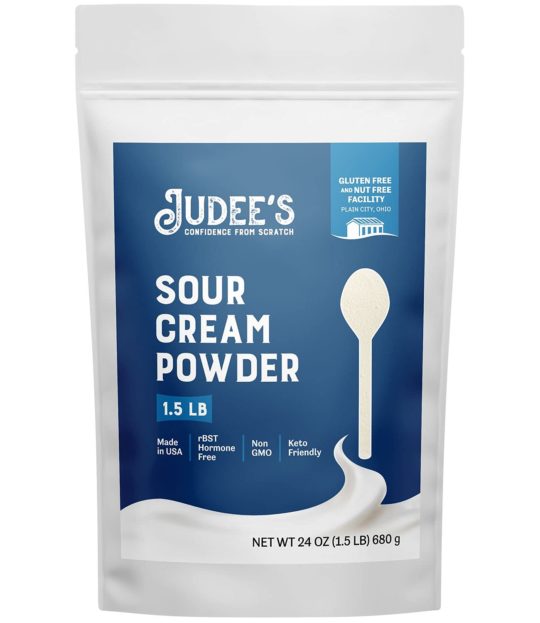 Much like watered-down yogurt, thinned sour cream is also a worthy option for replacing buttermilk in pancakes. Depending on the thickness of your sour cream, you’ll want to water it down with milk with a proportion of 3 teaspoons of thinned sour cream to one teaspoon of buttermilk. Sour cream has a lovely tang and a creamy, luscious texture, and it’s a good option for many of the same applications as thinned yogurt.

Cream of Tartar and Milk 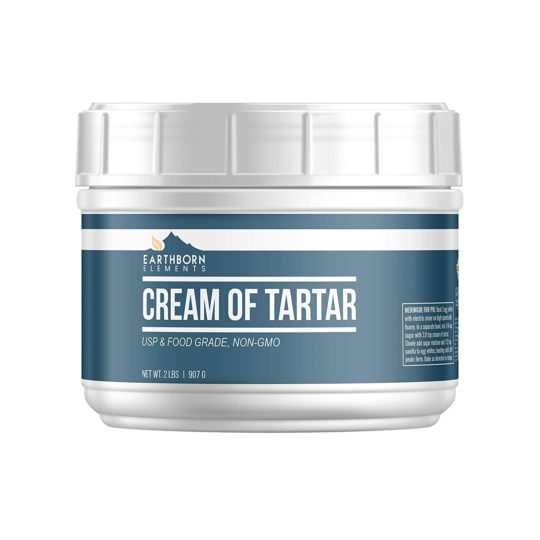 This is another excellent replacement for your pancakes. Just like buttermilk, it provides the acidic substance that makes your pancakes come out fluffy and airy. To get the perfect mixture for replacement, Whisk 1 3/4 teaspoons cream of tartar into one cup of milk, and there you have it- your perfect buttermilk substitute.

Can I make pancakes with milk instead of buttermilk?

Milk can be substituted with buttermilk for more tang and tenderness. In that case, reduce the amount of baking powder to 1 teaspoon and add 1/4 teaspoon baking soda. Substitute 1 cup milk with 1 cup of buttermilk

What happens if you use regular milk instead of buttermilk?

In recipes that call for buttermilk, it is not recommended to replace buttermilk with plain milk because the absence of acid will not produce the same end result. But using an acidic ingredient combined with plain milk will create a substitute with properties closer to buttermilk.

Can I use half and half instead of buttermilk?

Yes, you can. However, in recipes that also require baking soda to counteract the buttermilk, you should remove the baking soda or turn your half and half into a similar product to buttermilk by adding lemon juice or vinegar.

Buttermilk is an essential ingredient, adding not just flavor but also texture and rise to food. Suppose you don’t have any around and need a substitute. In that case, different options depending on what you’re making — but any swap is better than altogether skipping buttermilk, of which the outcome of your pancakes will be entirely different if you do so.