Sugar is undeniably an essential ingredient in many recipes. If you appreciate and savor the experience of munching on a spread of baked foods, it would be easier to testify to the considerable usefulness of sugar in culinary activities. As a result of its sweet taste and versatility in functions, many people believe that any recipe that won’t involve sugar should not even be attempted to begin with. 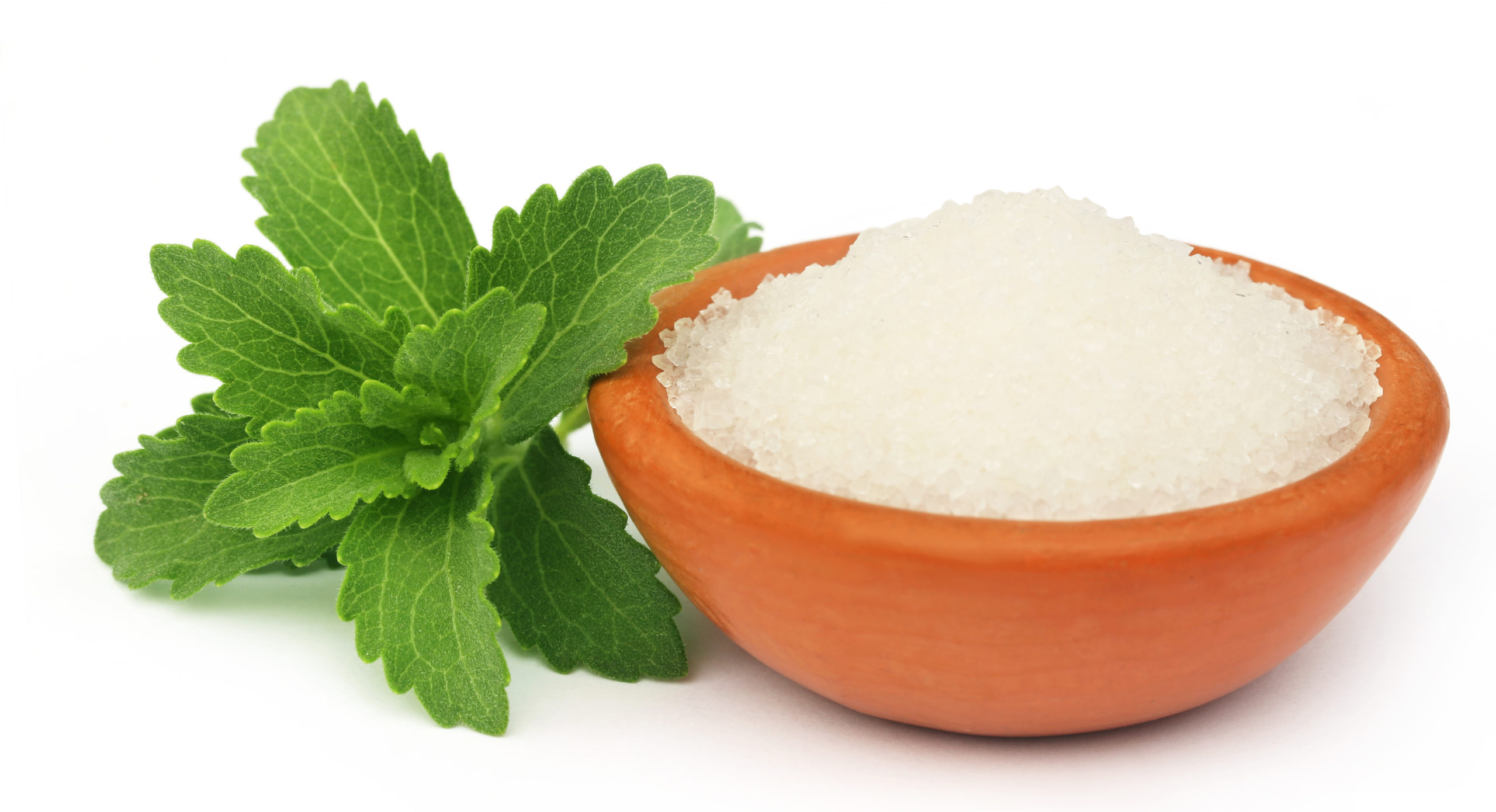 In reality, however, this is somewhat far from the truth, as several alternatives can successfully replace sugar in your daily recipes. One of such sweeteners is Stevia. With a sweet flavor that beats sugar at 100 (maybe even 300) to 1, Stevia can be used for all or most of the same purposes you would typically need sugar for.

The best part is that you would need a far lower quantity of Stevia to achieve the same sweetness that sugar gives. This means fewer calories and is ultimately great for your health. So, what are the properties of Stevia that make it a suitable (or maybe even excellent) replacement for sugar? 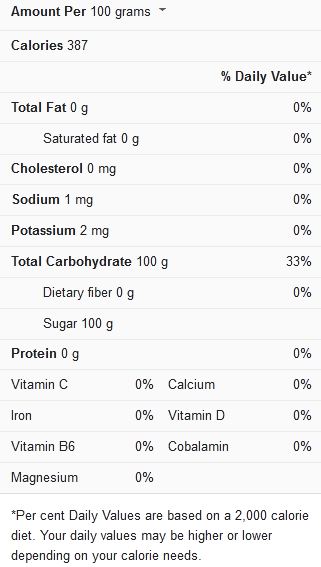 Sugar is a sweet-tasting soluble carbohydrate generally produced from sugar beet or sugar cane plants. It exists in various forms, according to crystal size or molasses content. Sugar functions in multiple ways and can be used in foods to balance acidity as a bulking agent, a preservative, and, more popularly, a sweetening agent.

On the other hand, Stevia is an all-natural sweetening agent produced from Stevia rebaudiana leaves. It has a sweetening potency of 100 to 300 times more effective than sugar, allowing for more minor calorie concerns. This is because a lower quantity is needed to achieve the same sweetness that sugar would provide.

Apart from its sweet flavor, Stevia can also successfully replace sugar as a preservative in foods. It can also balance acidity levels adequately in the body due to its alkaline content. Furthermore, although naturally without sugar’s bulking properties, stevia-based products usually contain bulking agents to maintain a resemblance to table sugar in use.

Substituting Stevia for Sugar in Recipes

Even though Stevia differs in nature, composition, and other ways from sugar, it can still be considered an excellent replacement for sugar. This is mainly because of its great taste and lower calorie content.

It is, however, essential to understanding that Stevia will need to be used in different ways from sugar. This is necessary to achieve an overall effect that doesn’t stray far from the end products of sugar usage.

Stevia can replace all of the extra sugar in lots of recipes. Stevia tastes wonderful in baked oatmeal or pancakes for breakfast and is also an excellent addition to creamy puddings and freshly made frozen desserts. Stevia can be substituted for concealed sugar content in many meals, such as sauces, salad dressings, entrees, side dishes, etc.

In cooking and baking procedures, Stevia has some advantages. Stevia, unlike a lot of artificial sweeteners, is stable at high temperatures. Other components in recipes, such as vanilla and chocolate, may also be enhanced by the addition of Stevia.

Every cup of sugar necessary for cooking and baking procedures can be substituted with one teaspoonful of Stevia to achieve the same great taste. 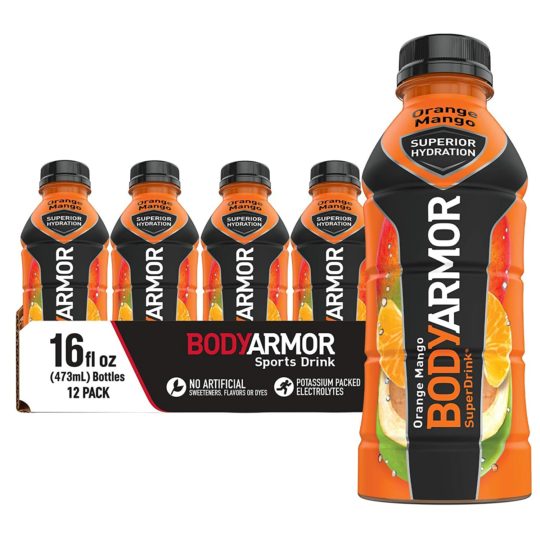 Over half the adult population in many countries consumes coffee or tea daily. Most people add a sweetener, milk or cream, or both, adding about 69 calories to their daily caloric intake. Using Stevia, on the other hand, significantly reduces caloric intake due to the lower quantities required to sweeten beverages.

One of the most obvious uses for Stevia is perhaps in sweetening coffee, tea, and other beverages, especially with the availability and convenience of single-serve packets. Stevia is a great-tasting alternative to sugar in coffee and tea due to its sugar-like flavor, and it dissolves quickly in hot and cold liquids. It can also be used in smoothies, non-alcoholic beverages, and alcoholic cocktails.

The Liquid Sweet Stevia Drops are 40 times sweeter than sugar and come in a 2 oz. Bottle. Add four drops to your cup of coffee to make it effective. 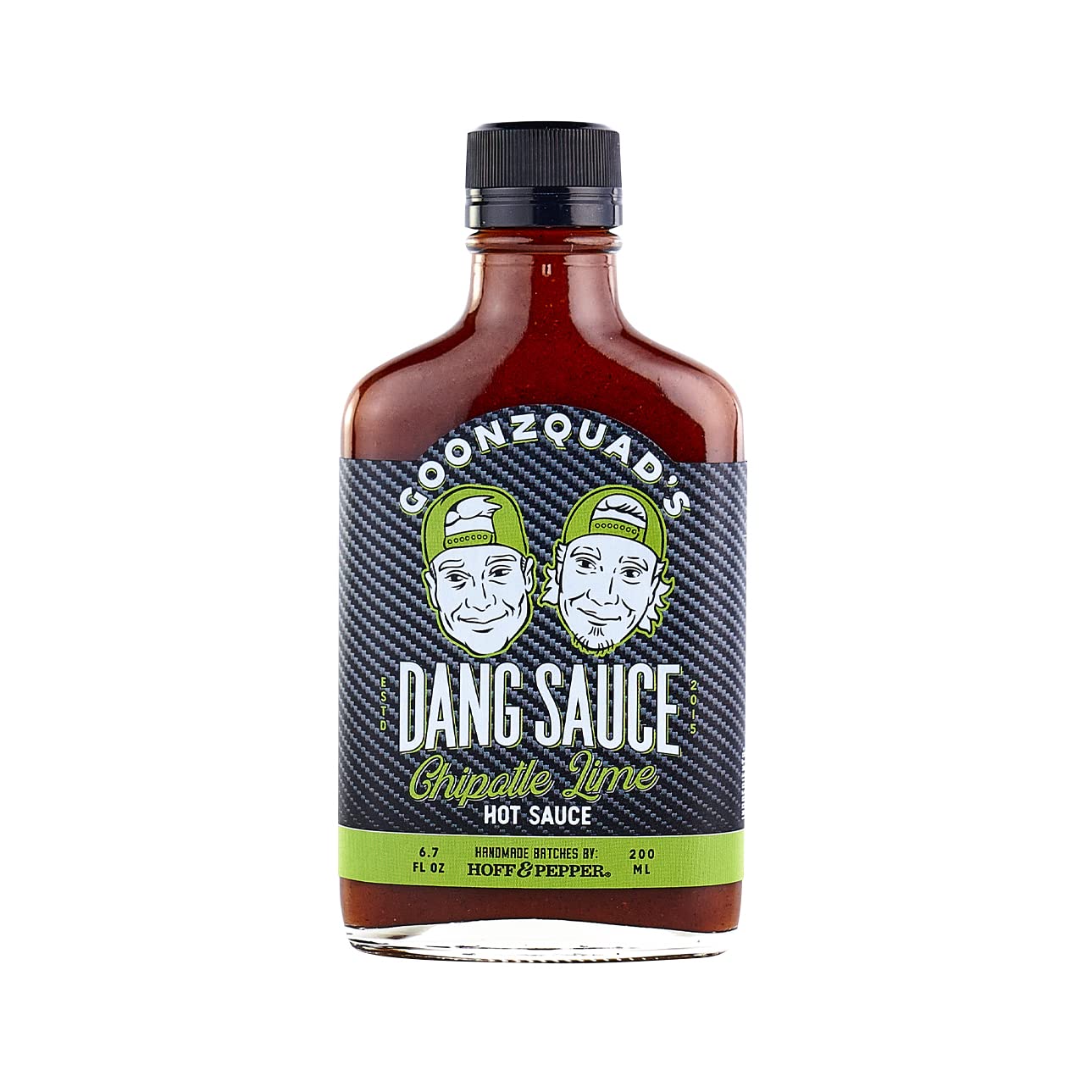 Sugar is used in various sauces and condiments because it regulates pH levels and reduces water activity in addition to sweetening and balancing flavors. Sauces and dressings have, however, received a lot of media attention recently because many of them contain unhealthy amounts of sugar. Consequently, the sugar in them is mostly being reduced, obliterated, or replaced.

Stevia can be used in combination with other sweeteners as a sugar substitute in sauces and condiments. The ideal quantity to use is one teaspoonful for one cup of sugar.

A mix of 98% erythritol and 2% of second-generation Stevia is advised as a suitable replacement for sugar in sauces and condiments, such as ketchup and brown spices. The resulting sweetness rises rapidly and has a smooth, pleasant mouthfeel. Stevia counteracts Erythritol’s flavor characteristic, while Erythritol adds bulk to the sauce. 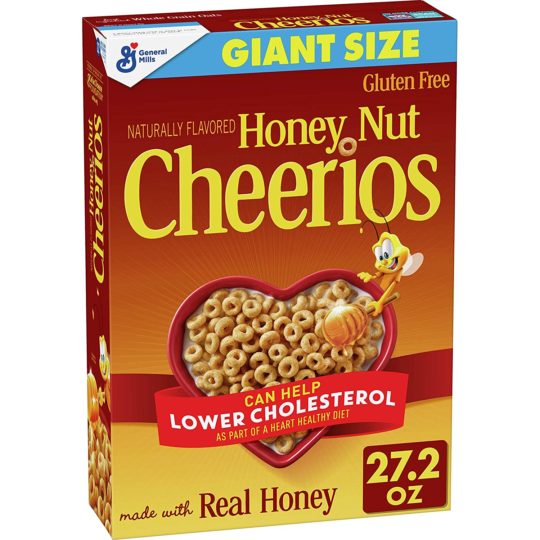 In response to consumer demand for lower sugar cereals, cereal producers have been reducing sugar in their goods, particularly those sold to younger public members. Manufacturers, however, face a challenge in lowering sugar content without compromising flavor to the point where people quit buying their products. Therefore, making cereals generally without adding sugar might seem a tad tricky.

In this situation, the high-intensity sweetening agent extracted from the leaves of the Stevia rebaudiana plant could provide a solution. It can replace up to a fourth of the sugar content in cereals without compromising the overall sweetness. Stevia can thus be used as a replacement for sugar in cereal production or in the consumption of grains with zero-added sugar to improve the flavor.

Can I use Stevia for canning?

Stevia is heat stable, and as such, could be used to can fruit and other items in which sugar isn’t necessary for food safety or texture.

Can Stevia make you gain weight?

While sugar replacements, such as processed stevia extracts may aid in weight loss, they should always be consumed in moderation. You can gain weight even if you eat many sugar-free foods, especially if they possess other calorie-containing elements.

Is Stevia bad for your teeth?

In fact, Stevia’sStevia’s effect on the teeth is quite the opposite! Stevia contains no fermentable carbs; thus, it can’t be broken down by oral bacteria. Stevia is a non-acidogenic sweetener, which means it is good for the teeth. Furthermore, Stevia does not come from lactic acid, which is responsible for cavities and tooth decay.

It is safe to say that Stevia can function successfully as a suitable and effective replacement for sugar in various situations. Because of the higher sweetening potency it possesses compared to sugar, Stevia is considered by some people to be the perfect and best-tasting substitute for sugar. There is also the added benefit of reduced calories and a lower glycemic index.

Consider using stevia-based products in place of sugar in your recipes. Also, remember to use them in the right proportion to produce the perfect-tasting and healthiest results in your baked foods, beverages, sauces, and condiments.