Options for inducing sweetness to recipes are numerous, but not many are as heavily used like brown sugar. This exciting ingredient is a household name, and very few people will say they haven’t heard of it. Plus, its uses are extensive, making them an extremely flexible item to have in the pantry and it’s why if you must do without it, it feels like the end of the world.

But it doesn’t have to be, as many substitutes can give you as much benefit as brown sugar. And here, we’ll explore different alternatives for replacing this sweet ingredient. While some are closely similar to it, others appeal to special needs like keto diets. But before we check them, let’s explore what makes brown sugar so unique.

Brown sugar and regular sugar are derived from the same cane plant. But the signature difference comes after the juice has been converted. When white sugar is created, some are combined with molasses, a sticky semi-liquid ingredient derived from a plant source. This mixture gives brown sugar a brown color and sticky consistency, with a moist texture compared to the dry white sugar.

You can buy brown sugar in two forms, and the distinction is based on how much molasses is included. You have dark brown sugar, which has a deeper color and high molasses content of 6.5%. And you also have light brown sugar, which, as its name implies, has a brighter shade of brown with only 3.5% molasses in its mixture.

While its sweetness primarily comes from its white sugar composition, brown sugar is renowned for its distinct caramel flavor. This property is due to the addition of molasses in its mix and contributes richness through the color. Its sticky nature allows the food to hold moisture and creates a decent thickness in texture or consistency.

It’s why you’ll find brown sugar as a regular addition to baked goods, where it contributes a significant amount of softness and tenderness to the recipe. It’s also commonly used in sweet and savory desserts, and the molasses infuses its rich flavor in such applications. Brown sugar is also a welcome addition in other dishes where it helps create a sweet-spicy balance in the food. And its robust sweetness is great in liquid flavor infusions, which is why you’ll find it in meats and fish recipes as well.

Some examples of recipes where brown sugar is greatly appreciated include;

Imagine you have to make a tasty batch of cookies for your kids, only to find that your packet of brown sugar is exhausted. And you can’t just leave the already mixed batter to rush to the grocery store, right? Well, this situation isn’t uncommon, as many may forget to restock their pantry and find themselves left high and dry in such times.

You may also desire to cut down on calories, especially if you’re on a keto diet. In such cases, adding brown sugar to your pie recipe is a big no-no. Or maybe you’re not a fan of the caramel taste of molasses and wish for something more. Whatever it is, these substitutes can come to your rescue. 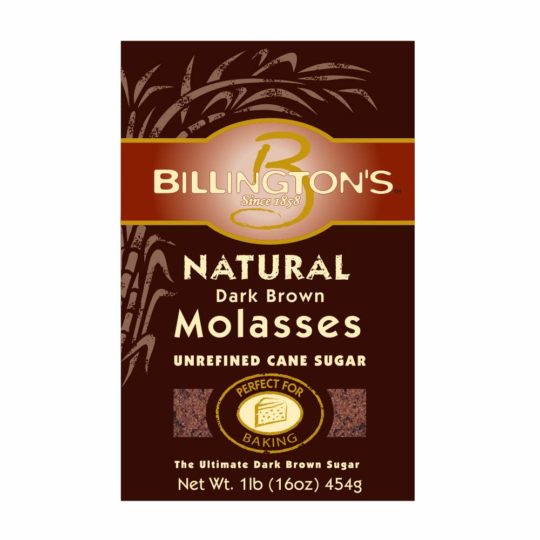 Since brown sugar is primarily granulated white sugar and molasses, you can combine both to make an excellent substitute. And what’s more, this idea allows you to create either dark or light brown sugar options for your cooking. With it, you’ll be able to replace brown sugar in any recipe without missing out on moisture, flavor, or sweetness. Plus, you can make as much as needed in the recipe and create equal ratios for brown sugar.

Blending one cup of granulated sugar with one tablespoon of molasses will give you one cup substitute for light brown sugar. Ad if you prefer dark brown, increase the molasses to two tablespoons. 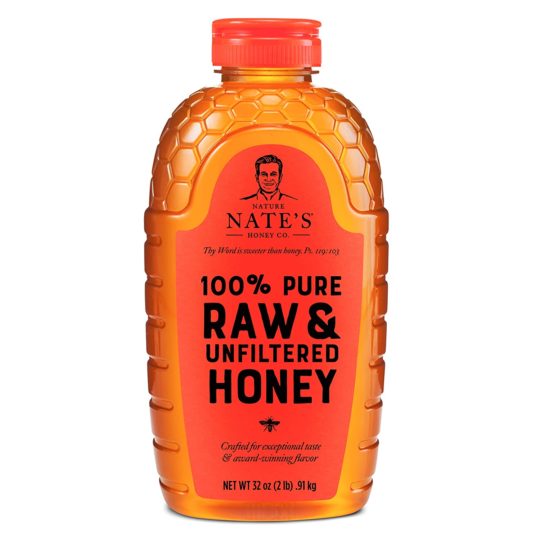 Surprisingly, honey makes a fantastic substitute for brown sugar in most recipes. And because it’s easy to find, you can swap it for the original ingredient at any time. Honey is also considered a healthy sweetener because it’s purely derived from natural processes. And it works as an ideal substitute for brown sugar, flavor, and color-wise in most recipes. But honey is a liquid ingredient and will affect the consistency of the recipe.

Still, it’s perfect in sauces, marinades, and dressings and can be used in equal amounts as brown sugar. But if you’re worried about its fluid nature, especially for baked goods, try reducing the number of wet ingredients. So, for such recipes, replace each cup with 2/3 cup of honey, and cut the liquid component by ¼ cup. Also, honey caramelizes quicker than brown sugar, so ensure to cut down the cooking time. 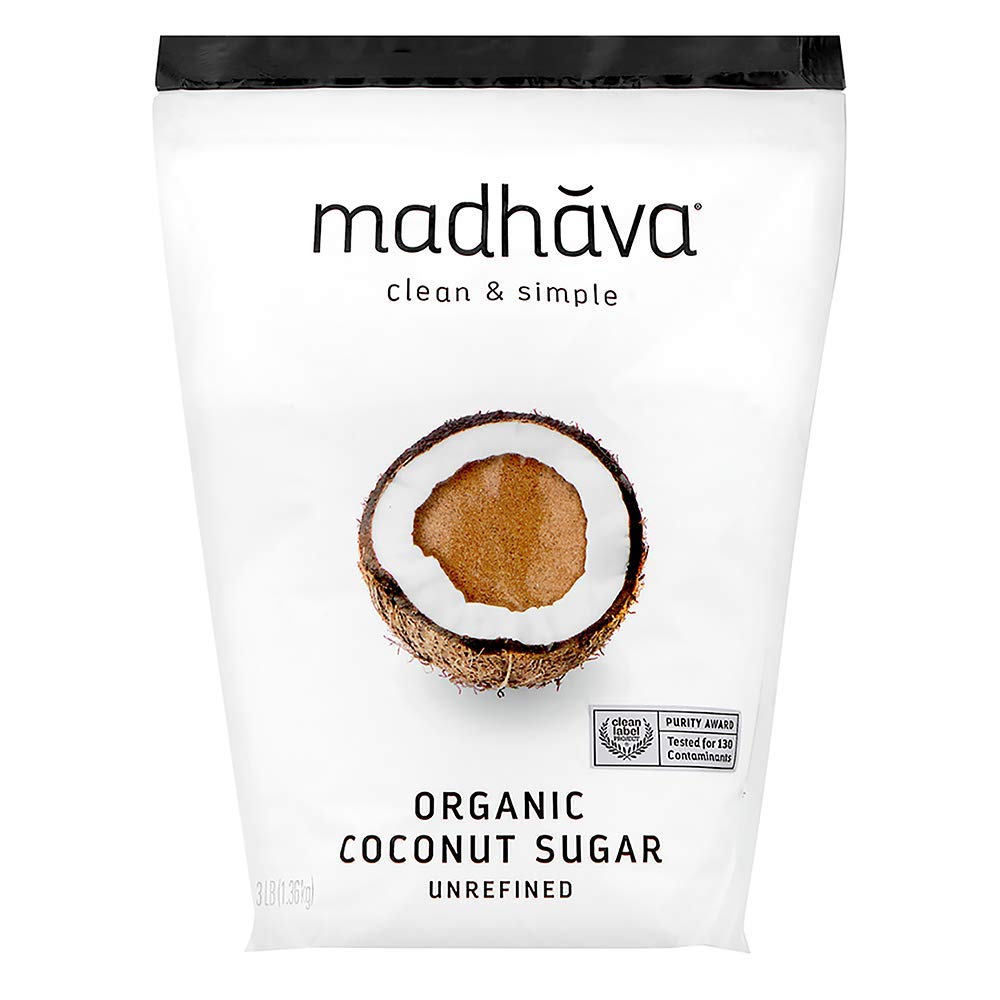 This substitute makes a healthy alternative to brown sugar, as it’s made from coconut sap. It’s also rich in vitamins and minerals and contains fiber. The color is almost close, as coconut sugar features a light shade, perfect for light brown sugar substitution. You’ll also find that coconut sugar is tasty and works perfectly in baked goods, as well as many other recipes. And it can be swapped in equal ratios with brown sugar in most recipes.

But coconut sugar doesn’t hold moisture and is more similar to white sugar’s texture. So, you’ll have to increase the number of wet ingredients in the recipe, like butter or oil. This extra addition would ensure that the baked goods come out with as much moisture as expected from brown sugar. Or you can consider melting the coconut sugar first before adding it to the cooking or baking. 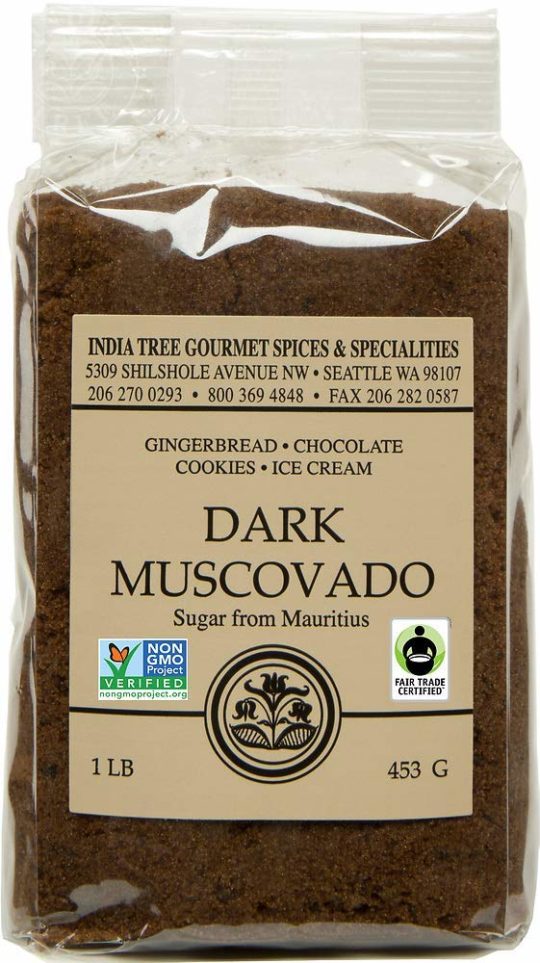 One thing that makes muscovado sugar a great substitute is it contains molasses. As such, it closely resembles and behaves like brown sugar in many recipes. Also, muscovado sugar is minimally refined, so you’ll get just as much natural sweetness as expected from brown sugar. And these factors make it an equal substitute for most recipes.

But it needs to be sifted first, especially for baking purposes, to remove clumps. And it should be added in minor amounts when mixing the batter or dough, so the sugar is evenly incorporated. Also, note that muscovado sugar has more moisture than brown sugar, so it’s much stickier. But once these factors are considered, it’ll work just as well. 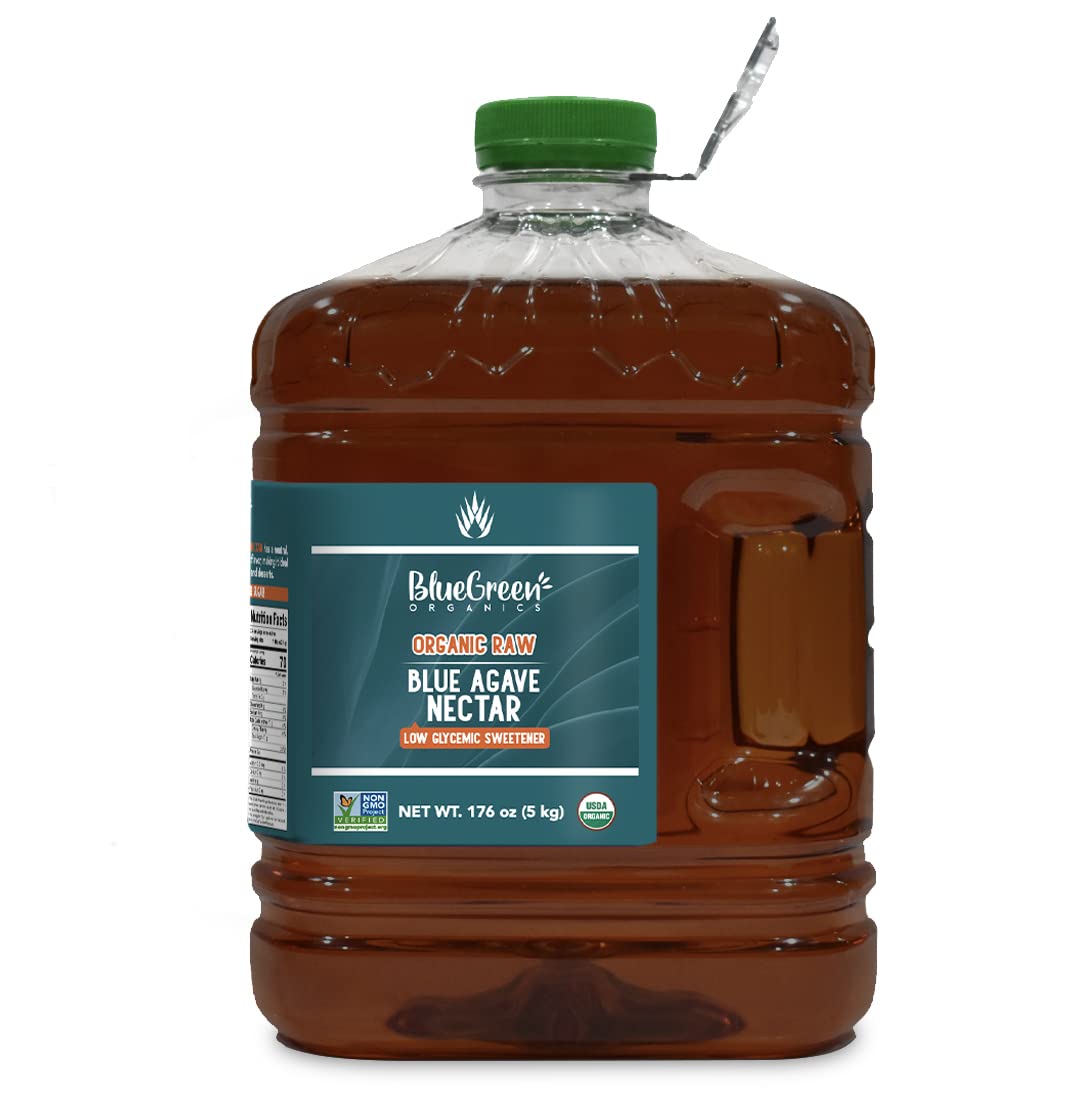 If you have a bottle of agave nectar in your kitchen, then your search for a brown sugar substitute is over. Agave nectar is considered one of the healthiest sweetening ingredients you can find and is derived from plant sources. Its processing is also void of industrial means, meaning it’s free of preservatives and additives. Plus, agave nectar has a deep brown color that resembles brown sugar, so it works in recipes that thrive on the color.

But when using agave nectar, you’ll have to consider its liquid consistency. And while it works as an equal substitute in soups, sauces, marinades, and dressings, it may affect baked goods. So, to reach the desired result, use 2/3 cup of agave nectar for every cup of brown sugar required. And cut the liquid ingredient in the recipe by ¼ cup.

What is the difference between brown sugar and Demerara sugar?

While both options have a rich brown color and caramel flavor, Demerara sugar is considered raw. But it can still be swapped for brown sugar in most recipes, especially baking. But Demerara sugar has larger crystals compared to brown sugar. It also has a deeper brown shade, making it better as a dark brown sugar substitute. But you can get it to a texture similar to brown sugar by crushing it in a mortar. Or you can dissolve it in the liquid recipe first before mixing it into batter or dough.

Can I use white sugar instead of brown sugar in cakes?

Yes, you can. But note that white sugar is dry and grainy and will cause the cake to attain a crumbly texture.

Is light brown sugar the same as golden caster sugar?

Not really. Golden caster has a light golden color, but its texture is more like regular caster sugar. It also lacks the dense nature, and caramel flavor contributed by the molasses in brown sugar.

Brown sugar is an excellent ingredient to have in the kitchen, but sometimes you may have to do without it. And these substitutes can come in handy when such a time comes. They’re easy to find, and many behave just as well as brown sugar does in many dishes. Plus, with these options, you’ll never have to worry about depending solely on the caramel-tasting ingredient again.