Sour Cream is made by combining cream, the high-fat layer skimmed off the top of whole milk, with lactic acid bacteria. These bacteria consume the sugar in the cream, also known as lactose, and release lactic acid as a waste product. The lactic acid causes the cream to become more acidic, resulting in a tangy, sour taste. It has a creamy, tangy taste, and people can use it in baking and in dishes such as tacos, stews, or dips. 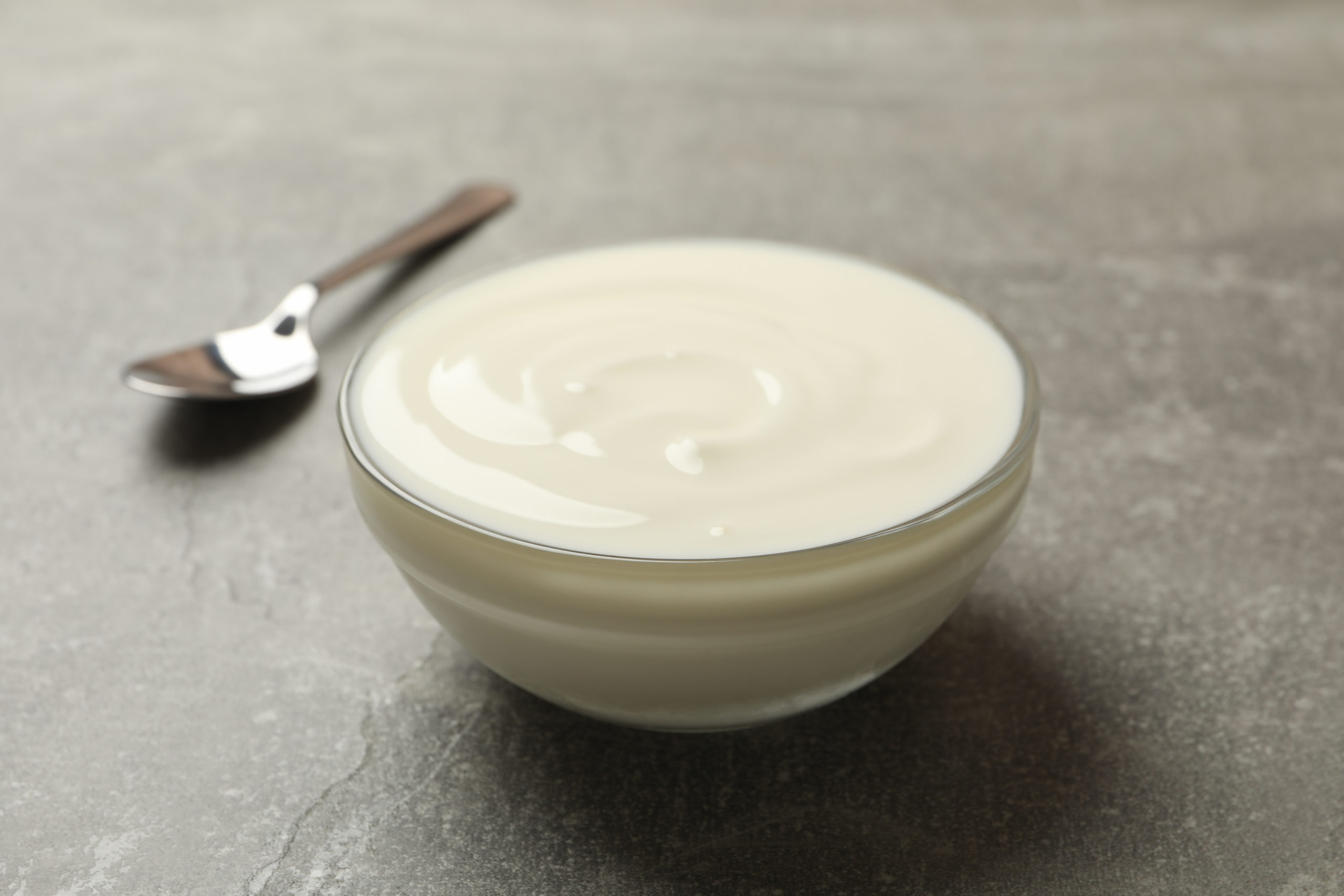 Sour cream is a staple in many cuisines worldwide, including Central and Eastern Europe, the U.K., and the USA. People use it for thickening sauces, dips, frostings, or topping for baked potatoes and soups. They add sour cream at the end of the cooking time or after they share the dish.

Sour cream is also a common ingredient in desserts, bread, and other baked goods like cookies, muffins, and cakes. It adds more moisture, a soft texture, and a better flavor. You can also use it without cooking as a dip, sauce, spread, or frosting.

Common complaints about sour cream come from lactose-intolerant or vegan folks or those who are on a low-fat diet and don’t want to fill up on milk fats. Others just simply don’t like the taste of sour cream but do enjoy a creamy complement to hot or spicy foods.

Fortunately, there are plenty of other creamy and delicious options out there that can step up to the plate and offer you an equivalent culinary experience — no matter your concerns or quibbles. 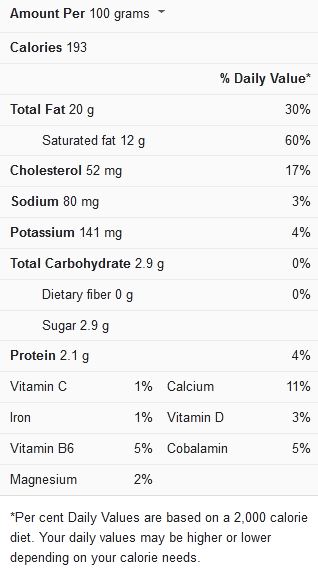 If you’re vegan, lactose-intolerant, or simply trying to cut back on your dairy consumption, don’t worry! Below is a list of non-dairy sour cream options, so you can still enjoy a refreshing dollop of something creamy in your favorite dishes.

This substitute is vegan-friendly. You can now enjoy store-bought soy-derived sour creams that are readily available online and in stores. They make it easy to swap in for sour cream in recipes — just make sure you read the nutrition labels before making your choice. This substitute can range from 35 calories to 90 calories or more per two tablespoons, and some can be altered by added sugar and other not-so-great ingredients to mimic the real thing.

You can turn these sweet nuts into a rich and tasty sour cream alternative with a bit of kitchen magic. Since a ready-made product isn’t widely available, here’s how to make this dairy-free sour cream substitute.

Soak a cup of cashews for 30 minutes in pre-boiled water. Drain the cashews and add them to a blender with 2 teaspoons cider vinegar, 1 teaspoon lemon juice, a pinch of salt, and ¼ cup of water. Blend it all together until smooth.

And that’s it! What makes these nuts such a suitable replacement for sour cream? It’s their high-fat content, giving them the ability to be blended into a creamy concoction. So just be mindful of that and use this substitute sparingly. 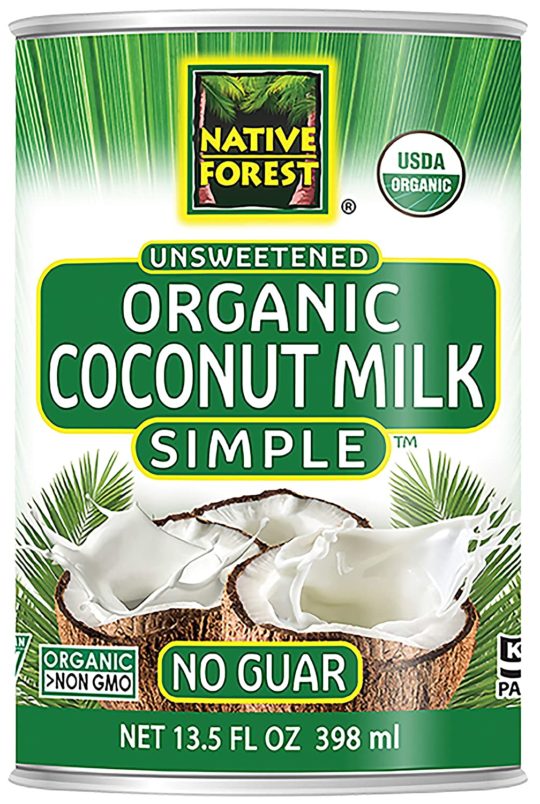 This milk made from the meaty part of the coconut is a perfect sour cream substitute for vegans, those with a nut allergy, or lactose-intolerant. Just keep in mind that although this is an excellent dairy-free sub for taste, it’s not necessarily the best choice for the calorie counters. That’s because you’ll need to use full-fat coconut milk to get the right texture, which clocks in around 140 calories per two tablespoons. But if you want to treat yourself with a moderate serving, try blending it with some apple cider vinegar and lemon juice to give it a tangy kick. 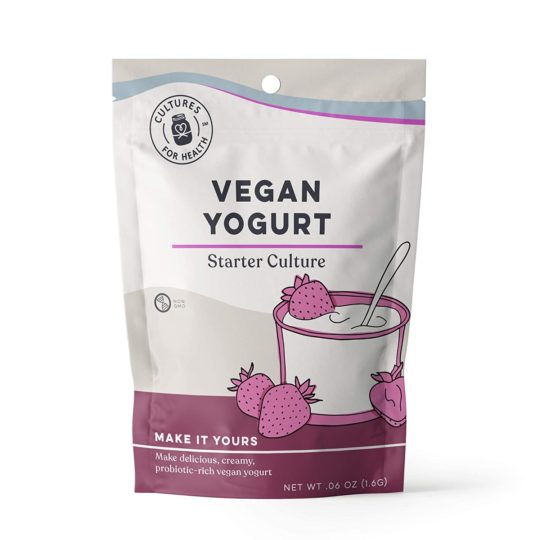 Vegan yogurt can be made from cashews, coconut, peas, or soy, with natural thickeners. It has healthy fats and added sugar. So, read the content list and use the one with less added sugar. You can use this yogurt as a substitute for sour cream in baked goods and other meals of your choosing. Substitute 1 cup of sour cream with 1 cup of vegan yogurt. 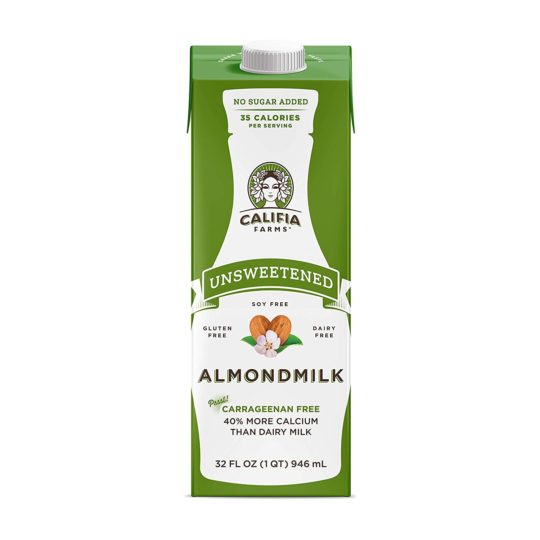 This milk has a nutty flavor and creamy texture without lactose, cholesterol, and saturated fats. This plant milk can be found with different added flavors and sugar. If you want sour flavor you can add 1 tablespoon lemon juice for every cup of almond milk. Use 1 cup of almond milk as a substitute for 1 cup of sour cream. 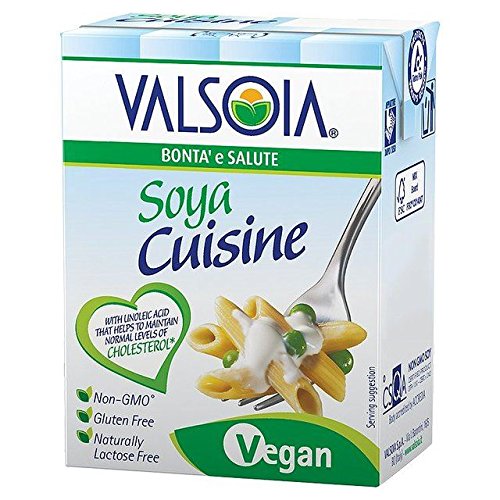 Soy cream is made with soy milk, vegetable oils, stabilizers, and emulsifiers. It has a quite similar texture to sour cream but with a slightly grainy flavor. Use it in the same recipes that ask for sour cream, including sauces, soups, dressings, and baked goods. For 1 cup of sour cream, use 1 cup of soy cream as a substitute.

You can mix 1 cup of Greek yogurt or 1 cup of milk with 1 tablespoon of lemon juice to make sour cream.

Can you substitute cream cheese for sour cream?

Can you make sour cream from mayonnaise?

Unfortunately, you cannot do that because sour cream is milk, whereas mayonnaise contains eggs, oil, salt, and vinegar.

If you don’t have sour cream, you can use some substitutes for similar flavor and texture. Do not bother about diary or calorie level; just pick whatever alternative works for you and your recipe.