Every day, more people are coming to love baked potatoes. As such, they’re always looking for newer ways to make them. But most people are plagued with one simple problem; they don’t know the precise cooking time for this recipe, so they dear ruining the dish entirely. If you’re one of those people, well, you can relax now. Here, we’ll delve into how long you should cook baked potatoes in the oven, among other things. 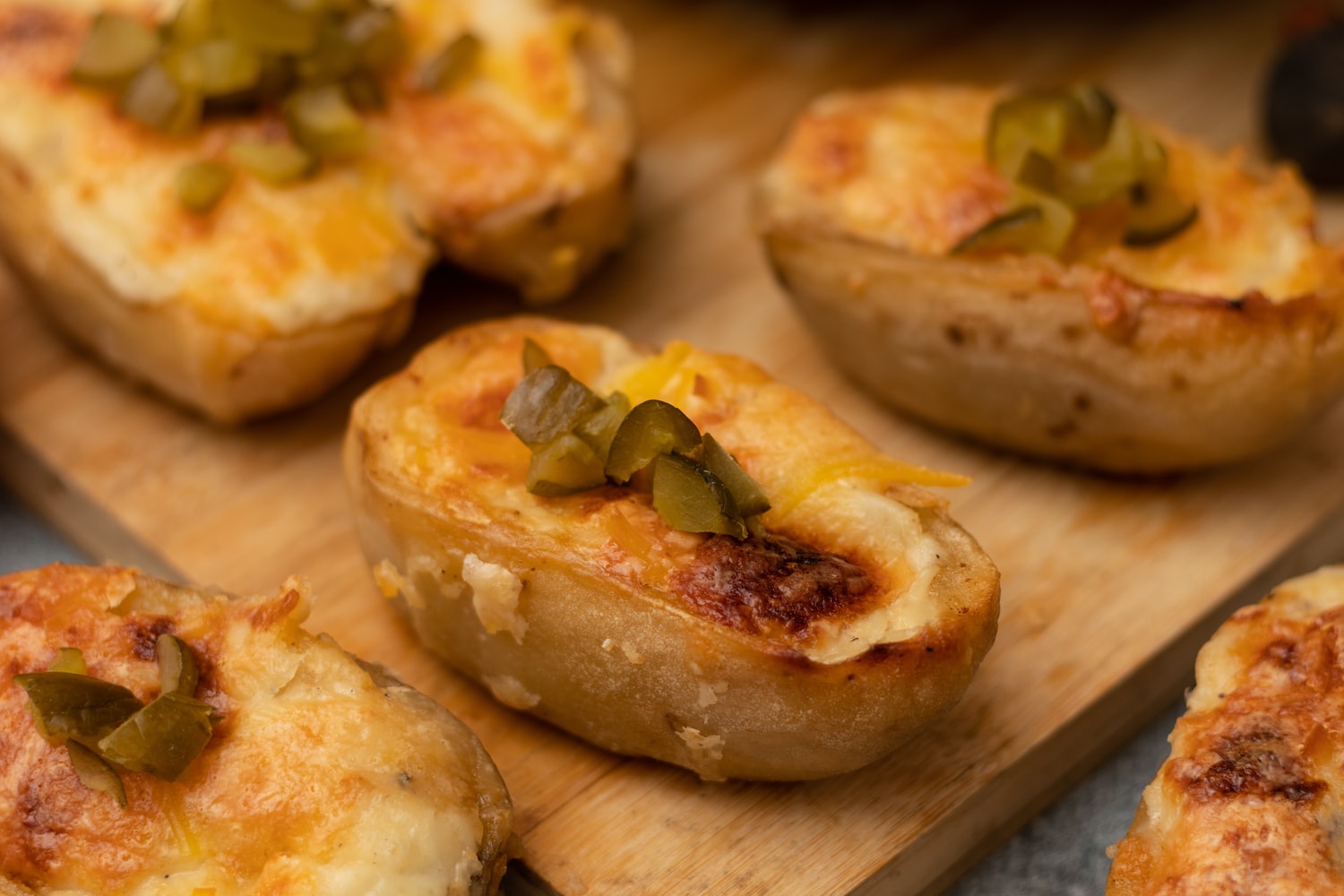 Why the Thrill for Baked Potatoes?

Some may have asked themselves why they should even bother with baked potatoes at all. They may have even considered the recipe unworthy of their time and effort. Well, if you’ve ever had that thought, it’s because you have had it. And you don’t know what you’re missing.

When baked, potatoes come out with an impressive explosion of flavor and texture. The starchy taste of the inside is further complimented by the lush flavor of the skin. Plus, the skin turns crispy, which adds an extra punch to the overall taste. And it’s a quick-fix for any time of the day and can be eaten with any condiment ranging from butter to sour cream, gravy, cheese, corned beef, and even baked beans.

How Long Should Potatoes Bake in the Oven?

Baking potatoes take a bit of time, and if you want them to come out great, you’ll have to stick to them. If you don’t, you’ll end up with half-done tubers that taste raw and hard. And that’s not something you want the guests at your dinner table to remember.

Generally, baked potatoes take up to an hour to be ready, sometimes even an hour and a half. Of course, you can’t cook at both durations under the same oven temperature. So, if you’re going for the 1-hour mark, be sure to heat the oven to 325°F. If you have time or prefer your potatoes to bake slower, the 1-hour-30-minute will suit your preference, at 300°F.

You must stick to these directions to the letter. Increasing the temperature because you believe it will make the potatoes bake faster is a huge mistake. Instead, you’ll have them sear at the top, with little heat reaching the center. And you’ll end up with half-raw, poor-tasting, burnt potatoes.

Now that you know how long it takes to bake potatoes in the oven, you’ll also need these handy tips as well. After all, you don’t just want properly done baked potatoes, but great-tasting ones as well.

Russet potatoes are renowned as the best for baking. The insides are starchier and give a better fluff in terms of texture. They also incorporate well with ingredients, and the skin is tougher and allows the insides to cook under high temperatures.

Always wash the potatoes before you use them, as they tend to carry dirt and sand. Scrub thoroughly with a soft sponge under running water to clean them.

Almost as important as washing is drying them afterward. Why? Because the dried body will allow the skin to crisp easily. So once washed, dry thoroughly with a towel or napkin.

What happens when you don’t like potatoes before baking? Simple. They explode in the oven! The steam in the tubers expands the potatoes as they cook, and because the skin is tough, they don’t escape easily, resulting in excess pressure and explosion. So prevent this by poking several holes in each potato with a fork before you set them to bake.

While oiling makes the skin crispy, seasoning gives the potatoes flavor. So, smear a great dose of olive oil on each potato and season richly with salt.

To help, you can try this easy recipe for a great experience;

If you liked this, then you’d also like this delicious oven-baked potato video recipe.