Fresno peppers are bright red, fresh peppers typically about 2 inches long and about 1″ wide at the top, tapering down to a rounded end. The flavor profile is sweet and hot. The chile is thick-fleshed and waxy. They are easy to confuse with red jalapenos until you taste one. This chili is a good all-around substitute if you vary the heat level by either including or removing the seeds and white seed-bearing tissue.

Although there is also a green Fresno pepper, the red is more commonly sold in stores, and it is sweeter than the green. These chiles are hot, but not searingly so. Fresno peppers are considered medium-hot chile peppers. Next to jalapeños, Fresnos rank a little higher on the heat factor, especially when aged. Using the Scoville scale, Fresnos typically range from 2,500–10,000 Scoville heat units (SHU).

On the other hand, jalapeño peppers rank slightly below with an average of 5,000 SHU. They are cultivated in New Mexico. They are usually harvested in the fall, but they can be found in the U.S. year-round.

Fresno peppers aren’t just well-known for their heat and smokiness; they are also excellent sources of vitamins A and C. On top of that, these chile peppers contain capsaicin—a chemical compound that makes you feel like your mouth is on fire. Contrary to the fiery aftertaste, capsaicin is anti-inflammatory in nature and very helpful to one’s health.

The Fresno pepper is a darling chili among foodies for its very eatable medium heat and, when red, subtle smokiness. More recipes than ever are calling for this chili. But say your local store doesn’t carry them fresh, what options do you have? What’s the best Fresno pepper substitute to save your culinary masterpiece? Don’t panic; I have compiled an exhaustible list of all Fresno pepper substitutes below. 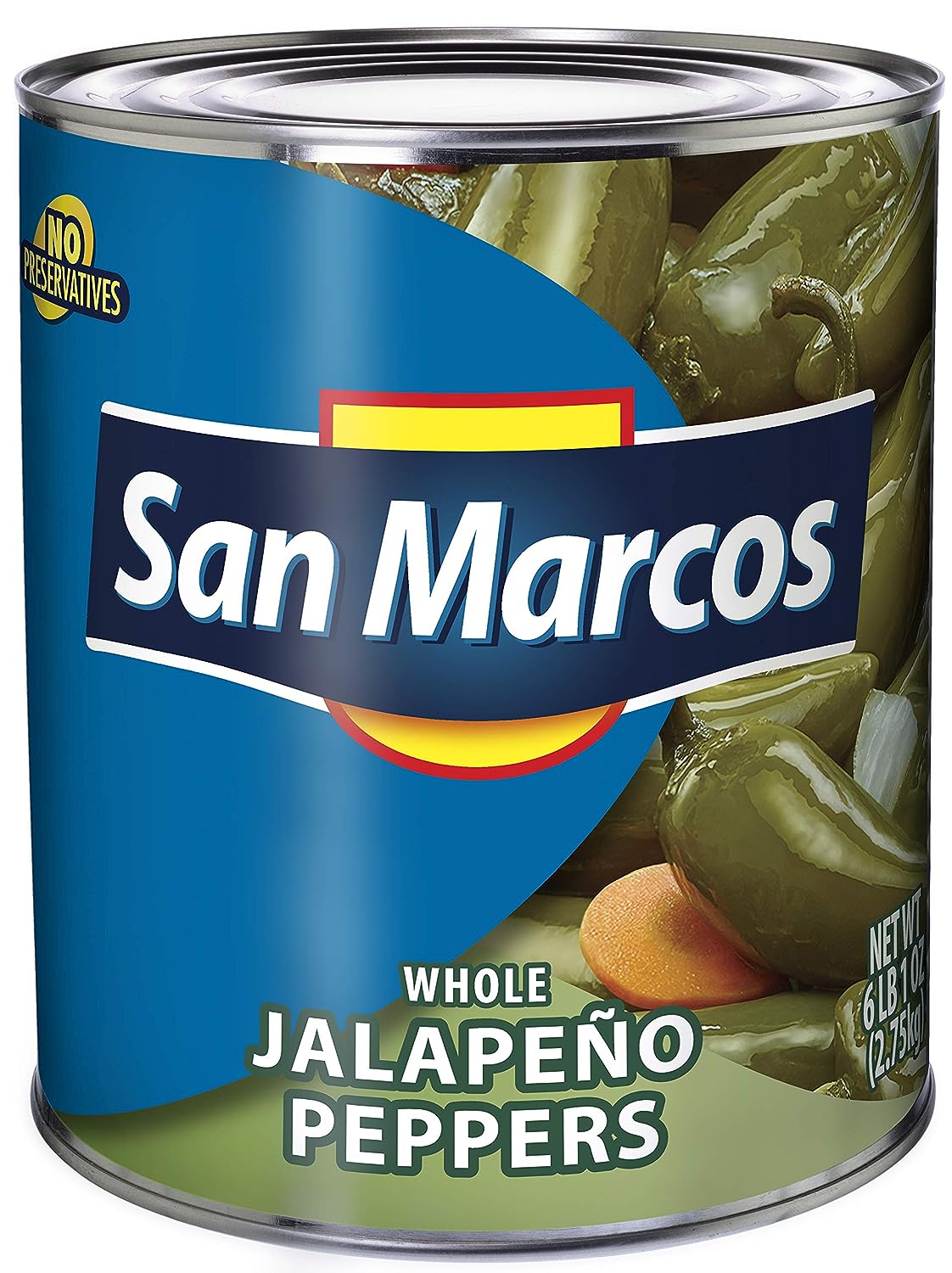 The ubiquitous jalapeño is your go-to here. In fact, these chilies look so much alike that grocers often mislabel the two in stores. In terms of taste, when they are young and green, the Fresno and the jalapeño have a comparable bright, crisp taste and medium heat. Green jalapeños taste almost the same as the young Fresnos. The differences come with aging.

Fresno peppers tend to become a little hotter, fruitier, and smokier as they turn red. Those are the tastes that some recipes are seeking, so while the jalapeño is your best alternative, it isn’t always perfect. Still, it’s available nearly everywhere produce is sold, and the flavors are close enough to cover if time is of the essence. 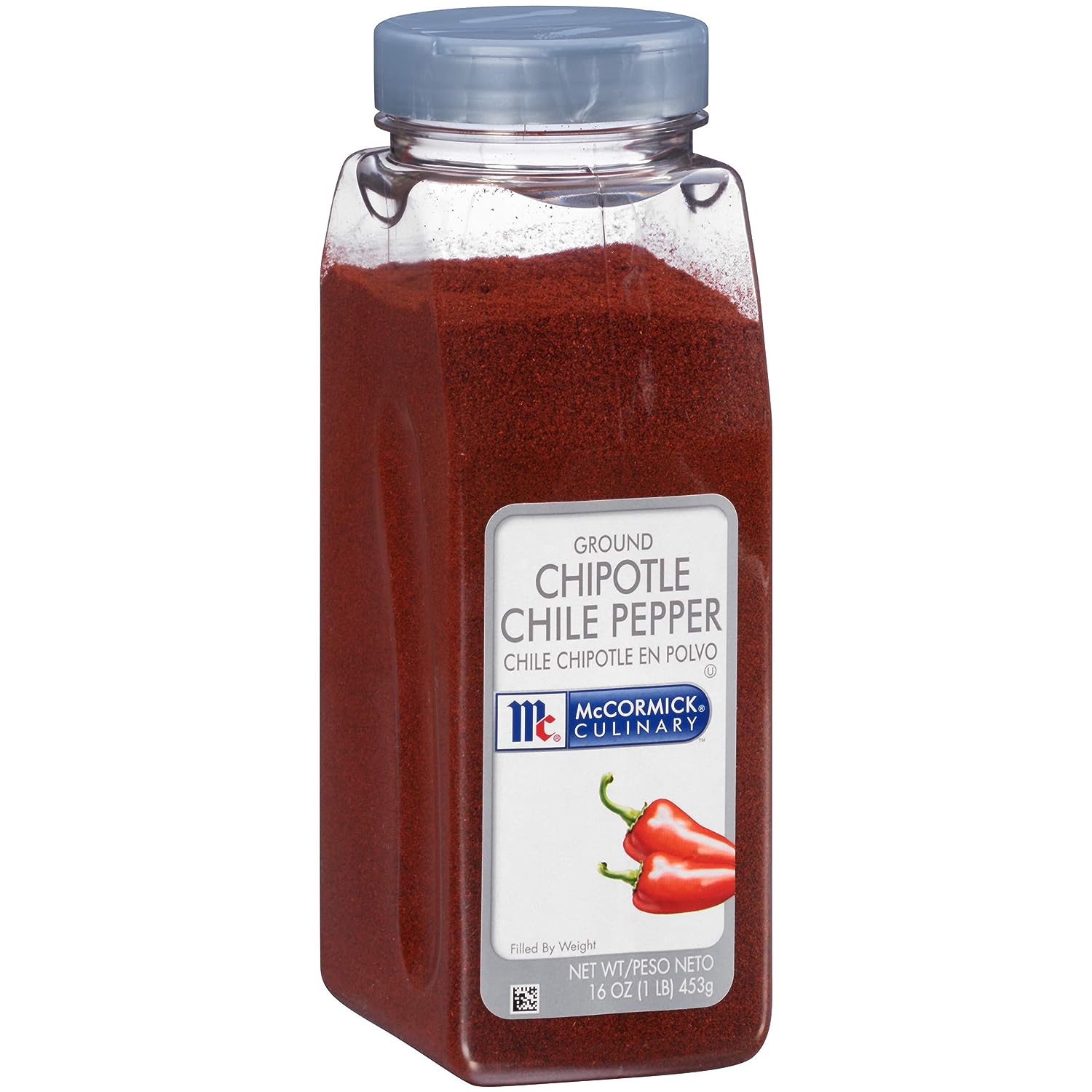 Chipotle is dried, smoked jalapeño, so it has a condensed smoky flavor much greater than what you get from fresh Fresno. If you’re on the lookout for something smoky with a similar heat profile and dried chilies aren’t an issue for the recipe, chipotle is an excellent choice. If you’re looking for Fresnos’ smokiness, chipotles are your go-to peppers. To balance the smokiness, you may want to reduce the amount used by half and add it to taste. 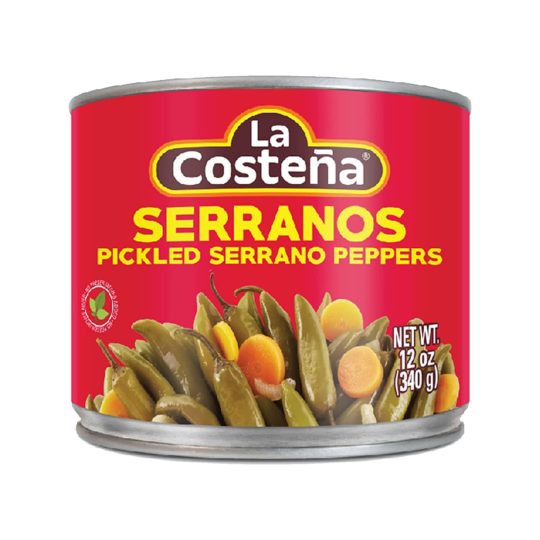 Serrano chilies and jalapeños have a similar bright crispness, so really the choice to jump to serrano is all about availability and your spice tolerance. Serrano chilies range from 10,000 to 23,000 Scoville heat units. Ripe red Fresno peppers tap out in heat near the serrano’s basement – around 10,000 SHU maximum, so you could be doubling your meal’s heat by jumping to the serrano. For some, that’s a very good thing; for others, the jalapeño is likely your best choice. These chilies are becoming more popular in grocery stores, so if you have the option and you like spicy foods, it may be worth the experiment. 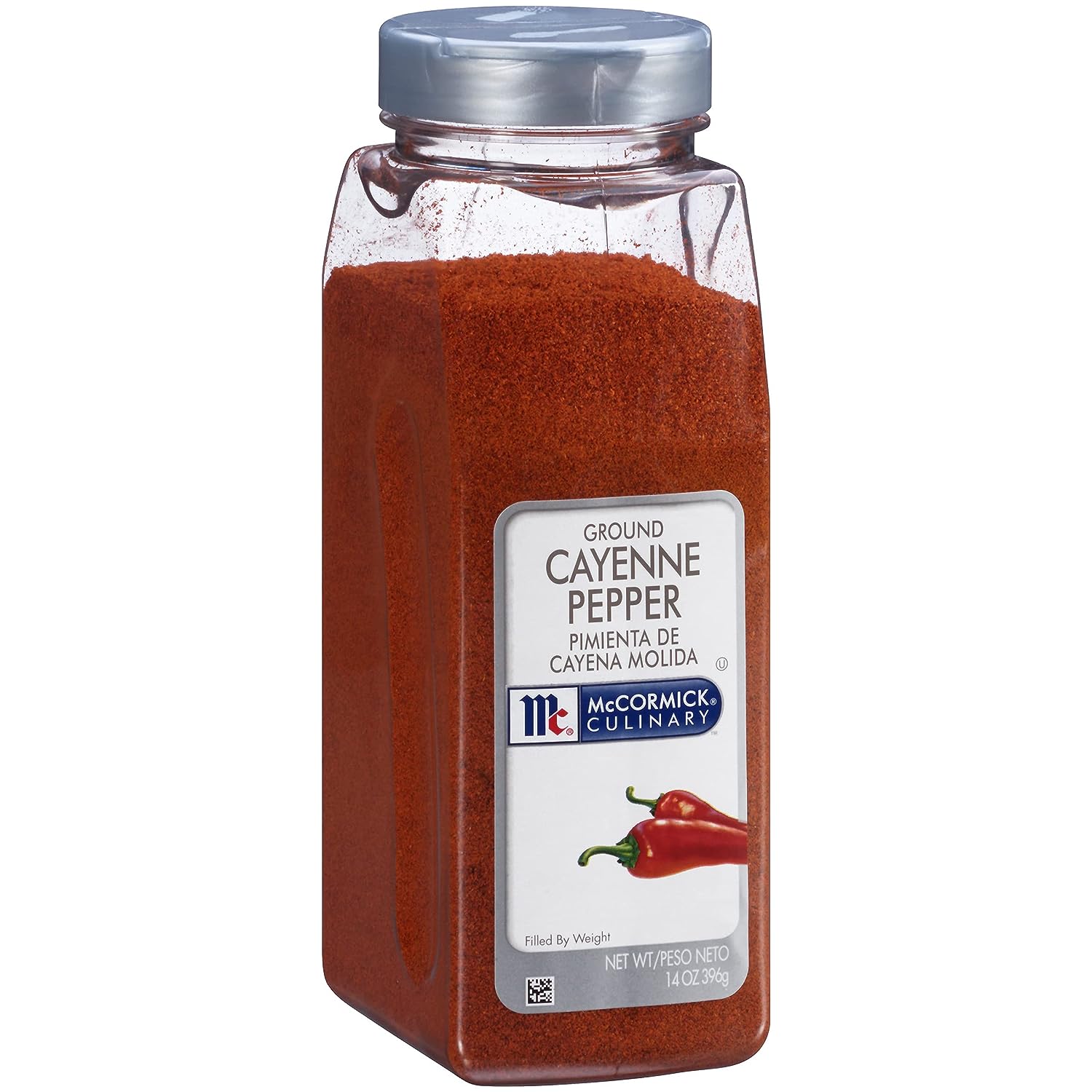 These peppers sport thin walls with a similar flavor to Fresnos, albeit more intense in heat. This chili pepper has an iconic chili “finger” shape, with a curved, pointy end. The spiciness ranges from mild to hot – it actually depends on the growing conditions and what type it is as to how spicy the pepper is. If you can’t find it as a whole pepper, you can use the dried one as well or simply crushed as red pepper flakes. You can substitute a whole dried chili pepper but try not to overuse it. You can add a small amount at the beginning, and if there is a need, you can always add more. 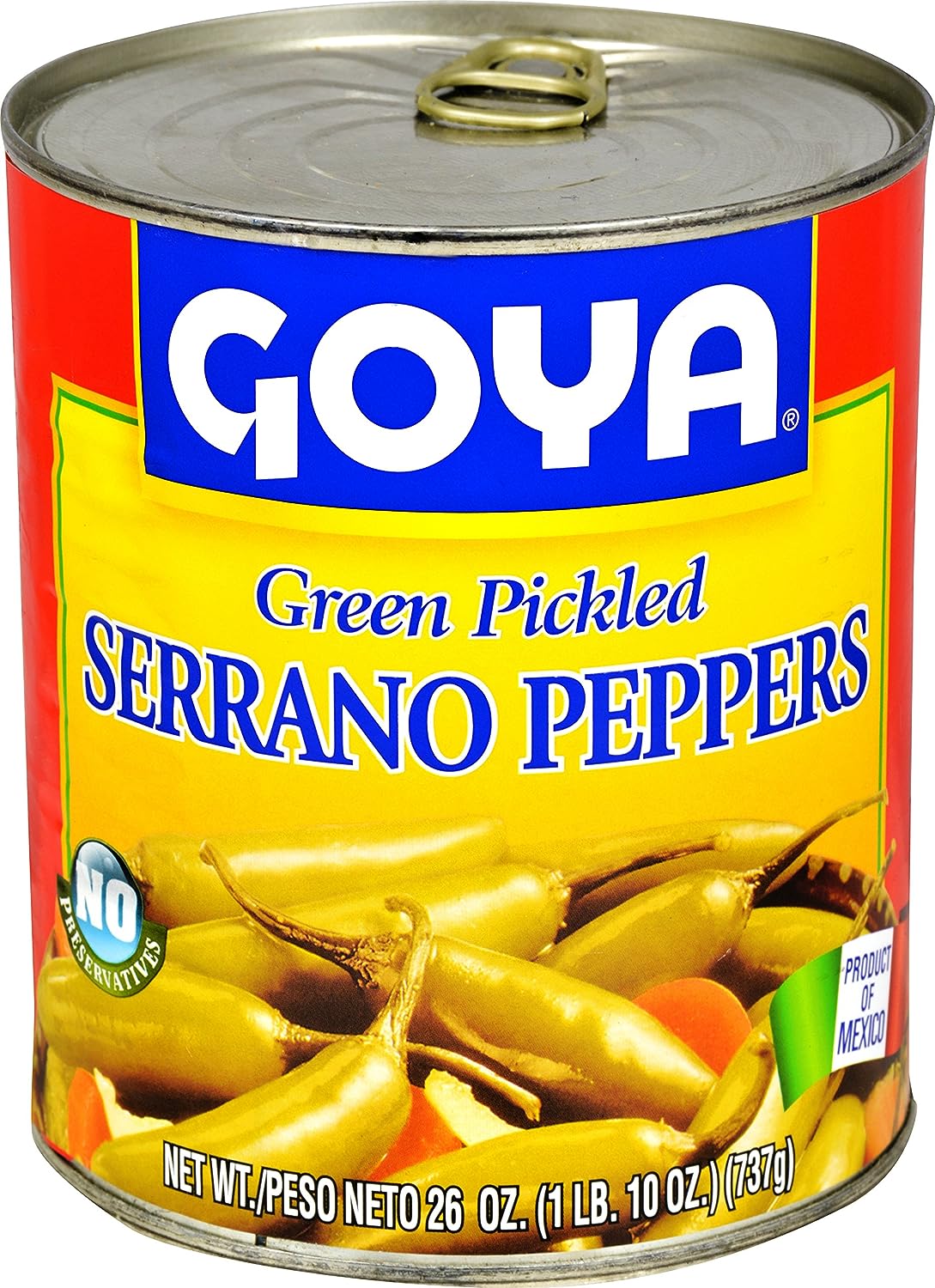 If you love the peppery heat—and your taste buds can endure it—serrano peppers are the perfect Fresno substitutes. This is a slightly hotter pepper that is harvested while it is still green. It’s one of the hottest chilies with a milder flavor. They are used in the southwest USA, but you can also find them in markets. It is less popular than red peppers and jalapenos, but it is still widely used. Make sure to adapt the heat in your recipe because peppers have varying levels of heat.

Can pepper juice damage your eyes?

Yes, there is the possibility. Although proper and swift first aid administration when acute pepper exposure can release the pain and damage, it is safe to stay away from pepper in the eye because it is possible to acquire long-term damage to the eye if not treated promptly.

How hot is Dragon’s breath?

The Dragon’s breath pepper is undoubtedly the hottest in the world, hence the name, Dragon’s breath. It measures 2.48 million on the Scoville heat units scale.

It is believed to. Some traditions believe this to be true. Simply hang fresh strings of chilies in the house at the door or on a balcony. Tradition dictates that chilies should be fresh, not dry, to ensure good fortune.

Fresno peppers are considered medium-hot chile peppers. Using the Scoville scale, Fresnos typically range from 2,500–10,000 Scoville heat units (SHU). If you must use something else in place of Fresno pepper, do consider the items in the list above.