I am sorry to disillusion you, but Peppadew is not an actual type of pepper, but rather it is a brand owned by a South African company called Peppadew International. The peppers are actually called Capiscumbaccatum, or piquanté peppers. To produce the classic sweet piquanté peppers, Peppadew cultivates and pickles the peppers in a brine that results in a sweet and spicy pepper that is perfect for salad, antipasto, pizza toppings, and more.

Piquanté peppers are indigenous to Central America but somehow made their way to South Africa, which is where they were first discovered and cultivated. After their discovery in South Africa in 1993, the peppers eventually made their way onto the market under the trademarked PEPPADEW® brand name. Usually, the peppers are processed by removing the seeds and innards and reducing the pepper’s heat to ensure it is palatable for consumers. After this is done, it is pickled, bottled, and shipped off to stores. The packaged peppers aren’t made to be as hot as the raw peppers.

When the Piquantè Pepper fruit is being processed, sugar is added to it to sweeten it up. This is done in the pickling process. Hence, it is considered a sweet pepper, with just a bit of heat. It is sold commercially, either hot or mild, and maybe stuffed with soft cheeses, such as cream cheese or goat cheese. These little Peppadew peppers are perfect for your appetizer tray or a finger food snack.  The Peppadew peppers are such a nice bright red, they make lovely appetizers that brighten up your table during the Holidays.

Sweet & Spicy Stuffed Peppadew Peppers: Stuffing Peppadews is one of the most common ways to use these sweet and spicy peppers. You can buy them pre-stuffed, or you can stuff them at home by following a simple recipe. What’s more, fun is that you can use the stuffed peppadew as a stand-alone recipe, or combine it with another dish for a grander presentation.

Peppadew Pepper Caprese Skewers With Balsamic Glaze: Spice up this classic appetizer by adding Peppadews! This appetizer, like others, first serves the eyes. Peppadew gives a very appetizing bright red to this dish and its mild hotness is just sufficient to prep the tongue for a main dish.

Roasted Salmon with Tomatoes and peppadew Peppers: This roasted salmon recipe is easy to make and hits all the right notes. In this dish, the mild hotness of pepper dew blends nicely with the sweetness of tomatoes to give your roasted salmon a taste lift.

If you don’t have Peppadew peppers you can substitute equal amounts of one of these alternatives: 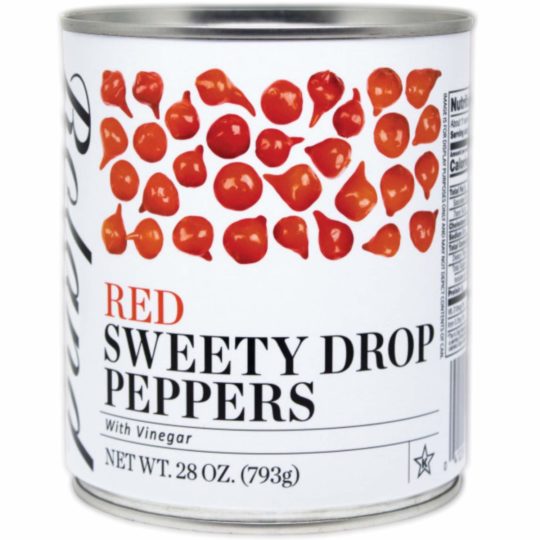 With their bright-red color, Sweety Drop peppers, made from Inca red drops, look like tiny versions of whole Peppadews. Sweety Drops, which are rich in vitamin C, make the best substitute for Peppadews because they come already pickled and have a sweet, gentle heat. These peppers are rich in vitamin C, so it is good to consume if you want to boost your immune system. You can toss them on pizzas and baked potatoes, or slice them up for sandwiches and garnishes. Use them in any recipe in place of Peppadews. Replace in equal amounts. 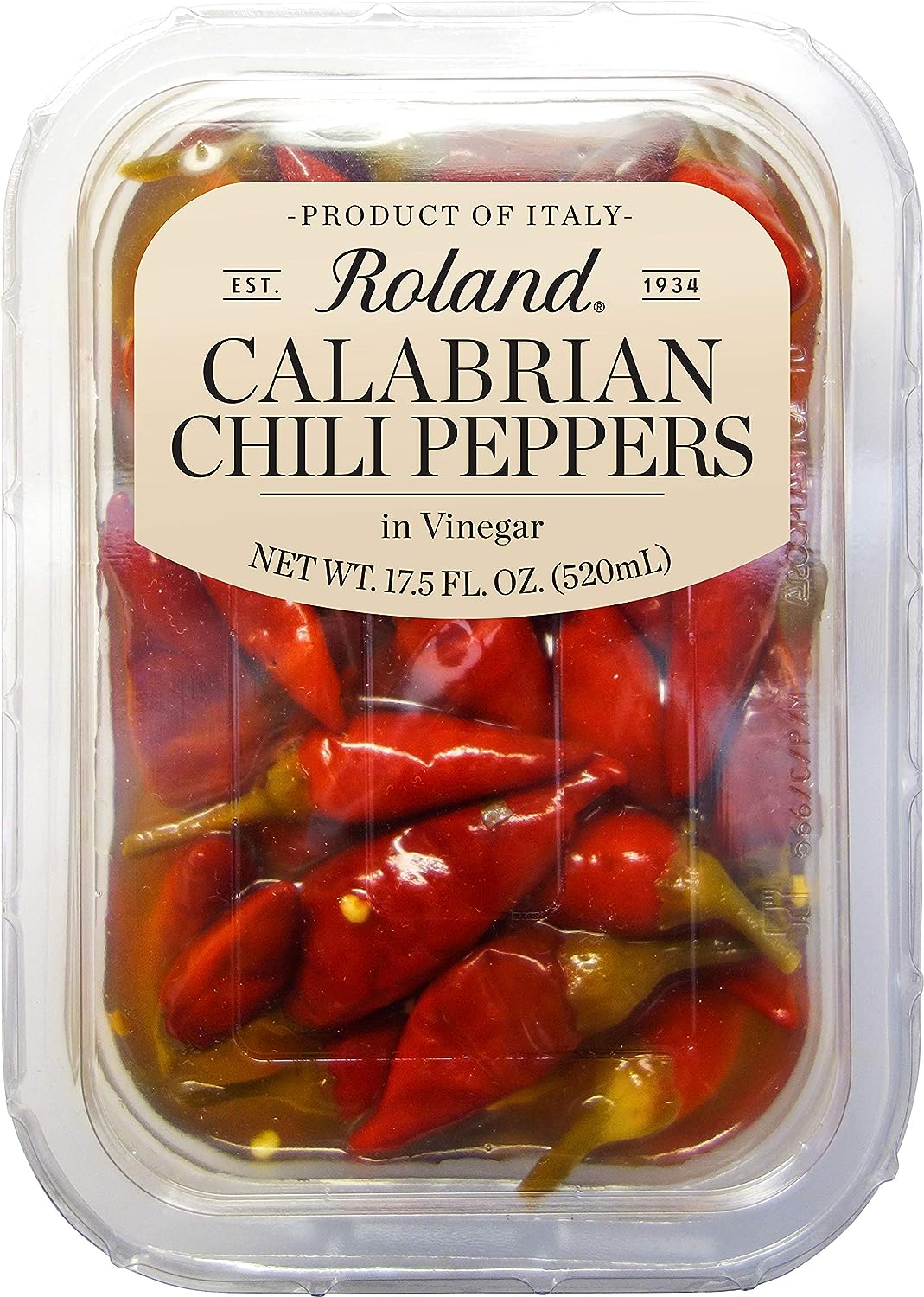 If your plan is to stuff Peppadews with cream cheese or hummus for an appetizer, choose another pepper that works for the same purpose, such as red baby bells, an excellent source of vitamins of A and C. For chiles that resemble large Peppadews, use moderately hot Hungarian cherry peppers, or – if you can stand the heat – very hot, but simultaneously sweet and citrusy, rocoto chiles, which are also known as Manzano’s or manzanas. Soak rocotos overnight in water to reduce their heat.

Various other chile peppers, such as pickled cherry peppers and pimentos, also work well as alternatives to Peppadews in sauces, salads, and stir-fries. If you need the higher heat index of hot Peppadews, you can boost the temp of any peppers with a dash or two of hot sauce or a sprinkling of chili powder or cayenne pepper. You’ll likely find any of these peppers in the olive bar or specialty canned-goods section at your local grocery store. 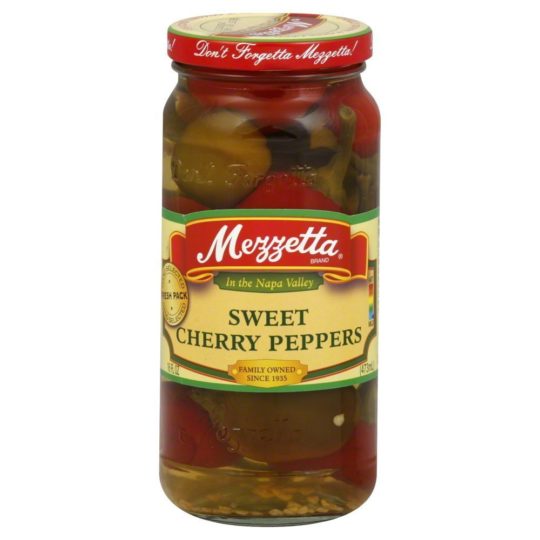 Sweet cherry pepper plants produce these tiny peppers. But tiny refers to the size of the fruit, not the flavor. The small veggies offer a rich, sweet flavor. The plants themselves grow to about 36 inches (.91 m.) tall and almost as wide. They don’t just produce a few peppers, they bear profusely. The branches are laden with these small, round fruits. The young fruits are uniformly green but they ripen to a bright red as they mature. They are perfect for eating straight from the garden but also serve well for pickling and preserving. 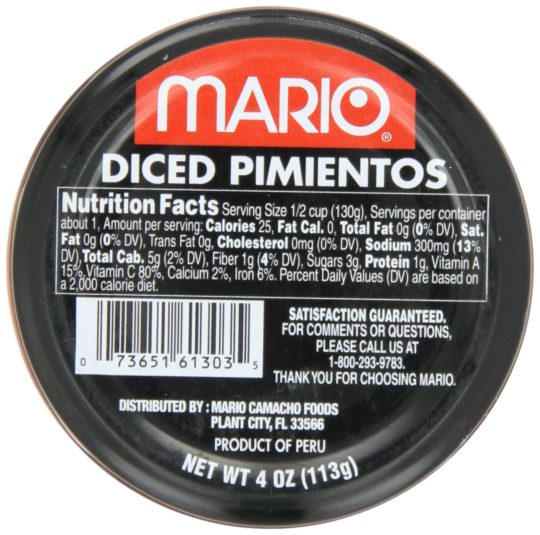 Another option to replace peppadew peppers can be using pimentos instead. Pimentos also referred to as pimientos, are a type of pepper with a sweet flavor and very little heat. This nightshade is also known as a cherry pepper because of its red color and round, heart-shaped fruit. They usually measure about 3 to 4 inches long and 2 to 3 inches wide, with a short, thick green stem. It’s possible you’ve consumed pimentos and don’t even know it. Some regions of Spain and the United States use pimentos in their mix of paprika, a popular spice made by grounding various peppers to a fine powder.

Many chefs prefer the mild, sweet flavor of paprika made with pimentos over the heat of other spices, such as cayenne. The taste of it is very similar, but you won’t get as much of that sweetness as you are looking for. To compensate for that, you can add a bit of honey. Pimentos are not the best substitute for stuffing. However, if you slice or chop them, they work very well. 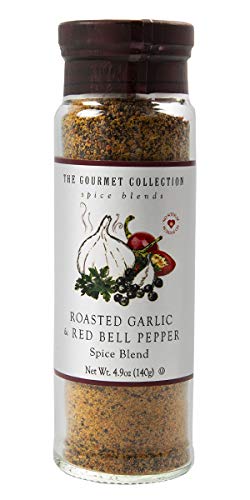 If strong spices upset your stomach or you are making something for kids, sweet peppers are a good option for you. They’re very similar to peppadew peppers. They don’t have a sweet, hot taste. To compensate for that, you can add red pepper flakes or cayenne pepper flakes. 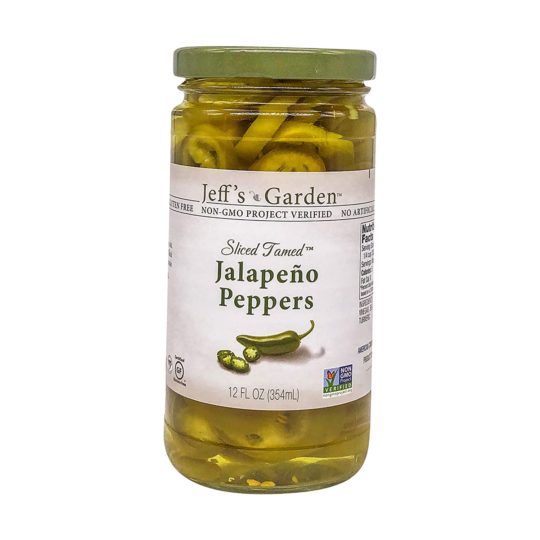 Jalapenos are easily available everywhere. Thus, if you have nothing else to use instead of peppadew peppers in your recipe you might consider trying it with jalapenos. Jalapeno pepper is a fruit of the Capsicum pod type. It is a medium-sized hot pepper when compared to other chili peppers, measuring an average of 2-3.5 inches in length but growing up to 6 inches long or longer. While originating in Mexico, it is now grown worldwide for its popular flavor and mild heat level, which averages around 5,000 Scoville Heat Units.

You’ll find them served when green, but if you leave the jalapeno pepper on the plant long enough, it will turn red. The red variety is just as delicious as the green jalapeno pepper, though the touch is sweeter. However, make sure to buy pickled jalapenos. Their taste will resemble more to peppadew peppers. It is a good choice for many recipes for example you can sprinkle them on nachos or stir them into cornbread batter.

How are peppadew peppers processed?

Usually, they start by removing the seeds and innards and reducing the pepper’s heat. After that, the peppers are pickled which means that they add some sugar to reach that final sweet taste. And then, they are ready to ship off to stores.

Stuffed Peppadew Peppers have a unique, delicious taste – a mixture of peppery and sweet, with a distinctive flavor. They have a mild heat of around 1200 on the Scoville scale. The peppers look a lot like cherry tomatoes but are not related to tomatoes at all.

Are Peppadews and pimentos the same?

As explained earlier, Peppadew is actually piquant pepper (also known as the Juanita pepper) which has been pickled. It resembles a cherry tomato, but it has no relation to tomatoes in taste, or nutrients, or benefits. The Peppadew pepper measures in at 1177 Scoville Heat Units on the Scoville Scale. This is roughly equal to the heat of the poblano pepper or sweet apple pepper. Compare this to the more well-known jalapeno pepper, which averages about 5,000 Scoville Heat Units on the Scoville Scale, and this pepper is more than four times milder. When substituting peppadew for other types, watch out for hotness level and sweetness.