Healthy recipes tend to include plain yogurt in their lists, and they should. Plain yogurt contributes to dishes in terms of flavor, consistency, and nutritional value. But like every other ingredient in your kitchen, they run out, and you may not have an extra batch available at the time you’re preparing a recipe. Plus, many other reasons may prompt you to remove plain yogurt from the list altogether.

Regardless of why you aren’t using plain yogurt, you can still find fitting substitutes for it. These alternatives work in cooking dishes, baking, and numerous other uses. You’ll also find non-dairy replacements for plain yogurt if you’re cooking for people with such problems. And sometimes even different varieties like Greek yogurt will work in its place.

Plain Yogurt vs. Other Yogurts

Yogurts, in general, are prepared by fermentation. The milk is combined with bacteria starter cultures, Streptococcus thermophiles, and Lactobacillus bulgaricus. These bacteria cultures convert lactose into lactic acid. The lactic acid brings about the tangy flavor of yogurt and depending on how many times it’s strained, the taste and nutritional value of each type of yogurt vary.

In plain yogurt, the state is in its prime form, which explains why it’s also called regular yogurt. Plain yogurt is derived from fermenting cow’s milk and has an acidic value of 4.5 on the pH scale. It may also be flavored with fruits and has a smooth consistency. It’s also sweet but with a slight tang.

Compared to other varieties like Greek yogurt, plain yogurt is thinner and sweeter. Its flavor also differs from yogurt varieties made from sheep, goat, or plant-based milk. But plain yogurt is just as rich in vitamin B12, iodine, and magnesium. It’s also higher in calcium and sodium than Greek yogurt and carbs. Yogurts, in general, may come in full-fat, low fat, or low varieties, depending on how much of it you can consume. And plain yogurt, like every other type, is rich in probiotics, promotes heart health, and aids weight loss.

Most people enjoy regular yogurt as a standalone food, and it works just as well. It’s a common feature in breakfast recipes and can even be enjoyed as a dessert. In cooking, plain yogurt adds complexity to liquid recipes and can even replace common ingredients with the same thickness. Plain yogurt is also rich in nutrients and adds these to the dishes. It’s also an ideal addition to medium-temperature recipes and works in baking recipes as well. Plus, you can also include plain yogurt in dressings and marinades for meat and fish dishes.

Plain yogurt has tons of applications in the culinary field, so it’s a regular ingredient added to various recipes, including;

Whether you’re looking for a non-dairy option, don’t like the taste of yogurt, or ran out of it, you can always find handy substitutes for plain yogurt. These helpful suggestions will easily replace regular yogurt in cooking, baking, and even as breakfast. If you’re thinking of swapping plain yogurt because of its fat content, you may not have to. You can select a low-fat or no-fat variety instead.

But if you wish to dodge using regular yogurt completely, then any of these substitutes will be of great help; 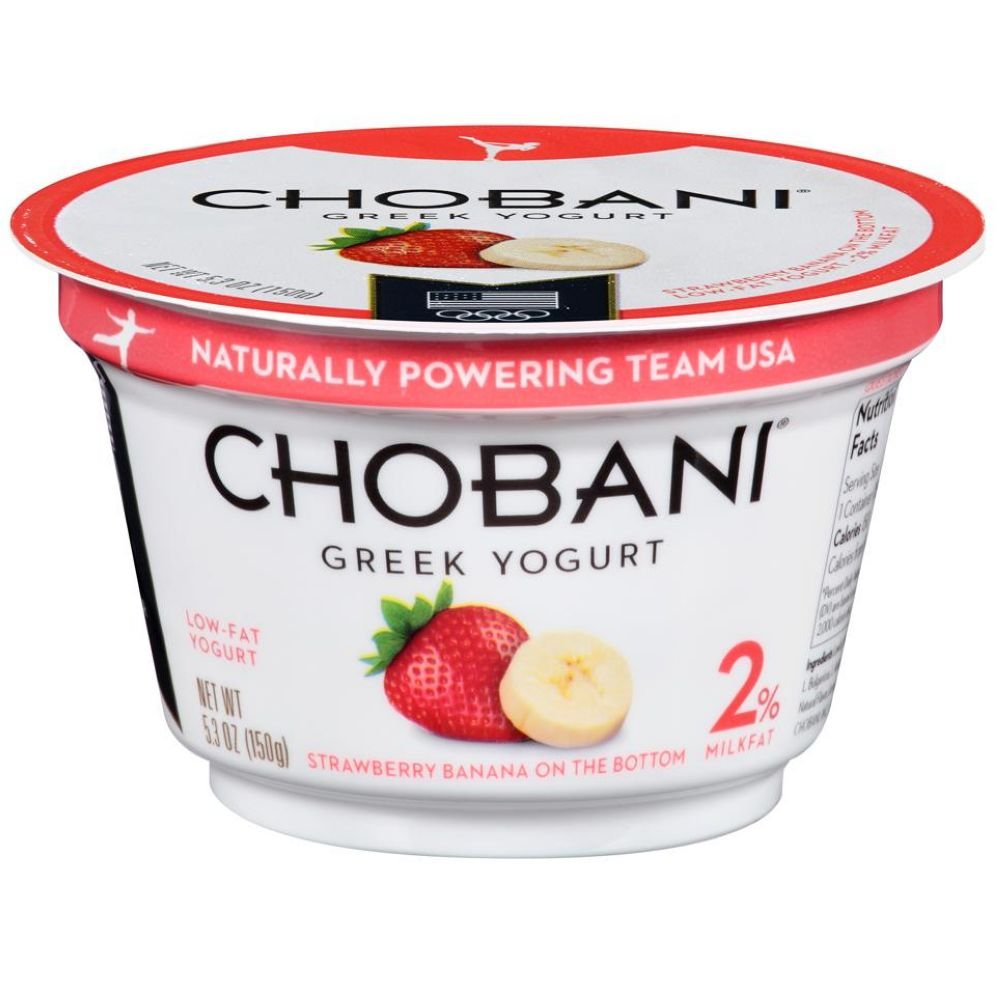 Greek yogurt can be used in cooking, but you may want to note its thick consistency and adjust it to fit your liquid recipe. It’s also a reasonable consideration for dressings, garnishes, and toppings. Greek yogurt is also an excellent ingredient for baking and will add a great dose of density and moisture to the recipe. You can swap plain and Greek yogurts in equal quantities and eat Greek yogurt as breakfast. 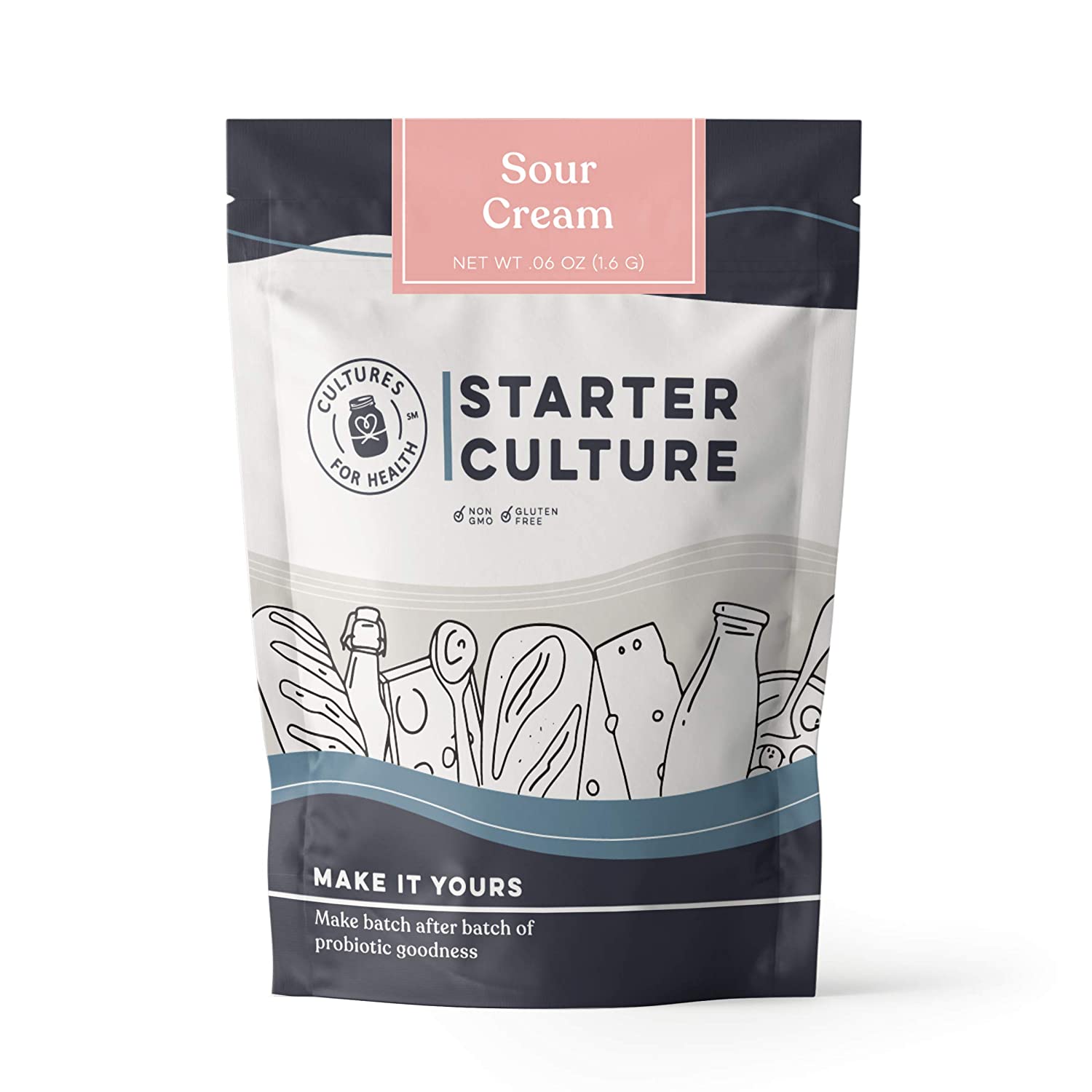 Plain yogurt is renowned for adding texture and moisture to baking and inducing creaminess to soups and sauces. So, if you don’t have some in your kitchen, you can replace it with sour cream. Sour cream shares a similar thickness and consistency with yogurt, and its heavy tang lifts the flavor of baked goods. Sour cream is also high in fat like regular yogurt and is a rich source of calories. So, it makes an excellent replacement for it in baked goods and viscous recipes. When using sour cream as a substitute for yogurt, replace it at a one-to-one ratio. And if you’re dealing with a baking recipe, reduce the amount of shortening in the recipe to cut down the fatty content of the finished goods. You can also consider low-fat sour cream for this purpose.

Though buttermilk is more fluid than plain yogurt, it still makes an excellent substitute for it. Buttermilk shares a similar tangy flavor with regular yogurt and is just as high in fat. It’s also acidic and contains beneficial bacteria that help improve gut health, just like regular yogurt. Buttermilk works perfectly in baking recipes and can also be featured in soups and sauces by adding an extra dose of creaminess.

Remember that buttermilk has a more liquid consistency compared to plain yogurt. So, you should cut down the quantity by one-third when using it as a regular yogurt substitute. Adjust this in soups and sauces till you achieve the desired consistency. 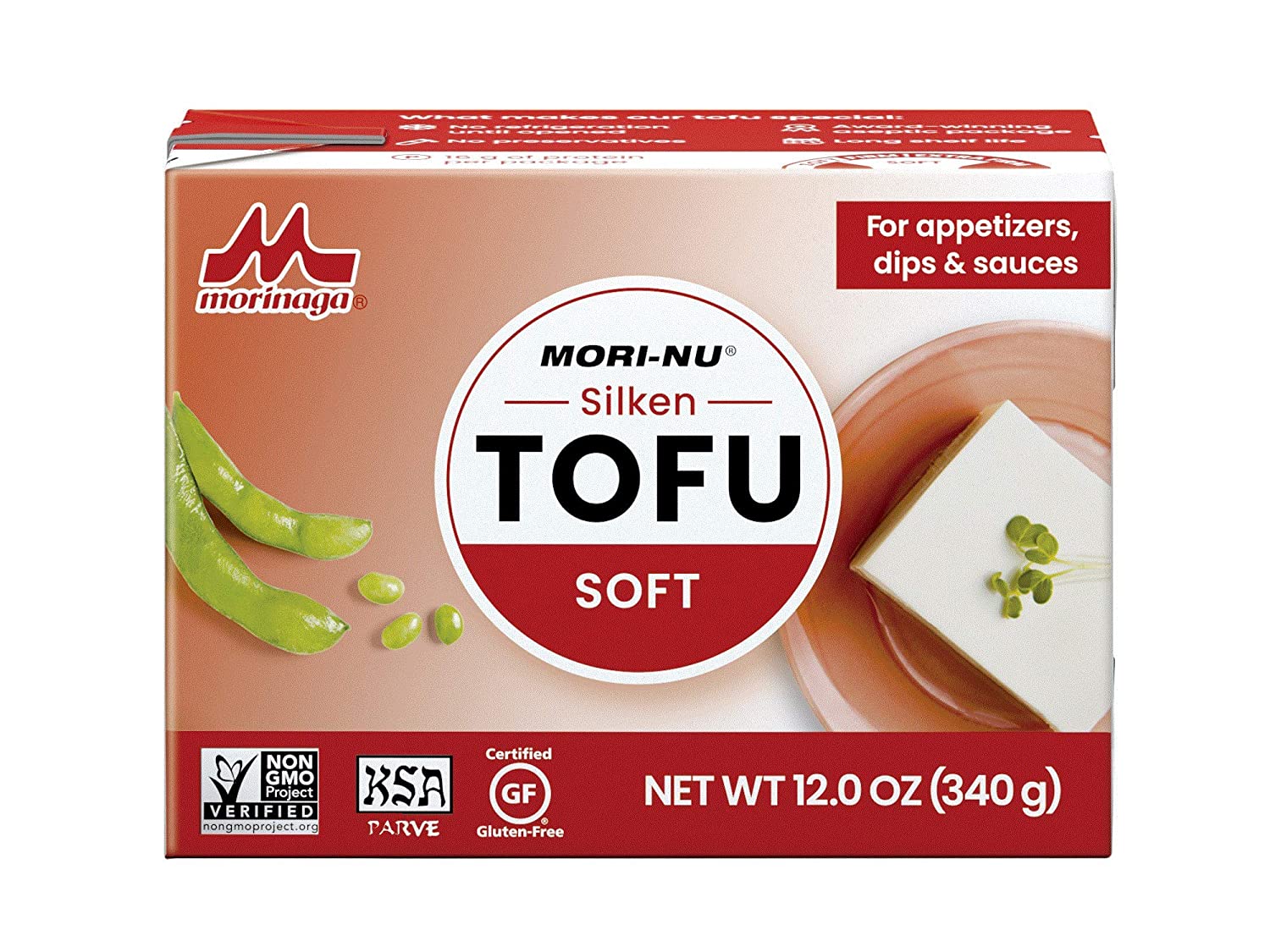 If you’re looking for a non-dairy alternative to regular yogurt or live on a vegan diet, then tofu is your best choice. Tofu is soy-based, which makes it rich in plant protein and minerals. It’s also an ideal low-calorie, low-fat, and zero-cholesterol option, making it great for those wishing to live healthily. And when using, silken tofu is highly recommended since it contains enough moisture and gives a creamy texture when pureed. 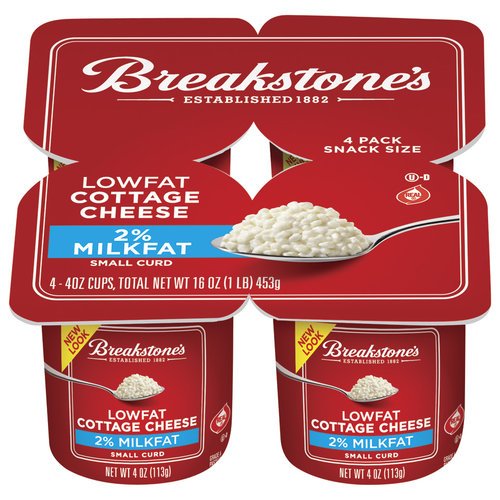 To make cottage cheese as close to plain yogurt, you should blend it with lemon juice in a food processor until it smoothens. Be sure to check for clumps and blend again until there’s none left.

How do you make plain yogurt at home?

Heat some milk to about 180°F and let it cool to around 112 to 115°F. Add the bacteria culture- you can get this at any grocery store- and stir it in. Leave the milk to incubate for about seven to nine hours. You can share it in separate jars or leave it in one large bowl. Once the incubation duration has been reached, move the milk into the fridge to cool and set.

What to add to plain yogurt to make it taste better?

You can sweeten plain yogurt with any flavor you prefer. You can sprinkle some ground cinnamon into the mix or add a few drops of vanilla extract. You can also mix in your favorite fruits, be they fresh or frozen.

Can I substitute milk for yogurt in baking?

Yes, but not equally; reduce the milk by ¼ to match the amount of plain yogurt in the recipe. This switch is so because milk has more moisture than regular yogurt. And to get the taste profile of yogurt, you’ll have to combine the milk with a bit of vinegar or lemon juice.

Plain yogurt substitutes are available all around you if you know where to look. And they’ll offer almost the same nutritional value and effects to your recipe. They come in handy at times when you have to do without regular yogurt for some reason. So, keep them in mind when next you find yourself in such a bind.