Butter is one of the world’s supreme foods. Throughout most of human civilization, butter has been seen as a symbol of good living. It is an adored food and a staple in many cultures across the globe.

It is believed that raw milk wasn’t actually consumed by people at this time due to uniform lactose intolerance in adults. The high amounts of milk fats found in the pottery suggest that people ate butter, cheese and yoghurt, rather than consuming raw milk.

In conventional amounts, butter does not have many known adverse health effects. However, consuming butter in large amounts may very well lead to weight gain and related health problems, particularly in the context of a high-calorie diet.

One tablespoon of unsalted butter contains 102 calories; 12 grams of fat; carbohydrates, fibre, sugar, and protein. Butter is also a source of Vitamin A; Vitamin D, Vitamin E, and Calcium.

This wonderful milk-derived product is very useful to humans, below is a list of its health benefits:

The two main reasons why a substitute for butter will be required is explained below: 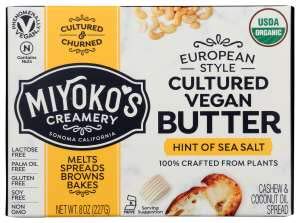 Store-bought vegan butter substitutes, such as Earth Balance or Melt, are made using vegetable-based oils and sometimes soy. 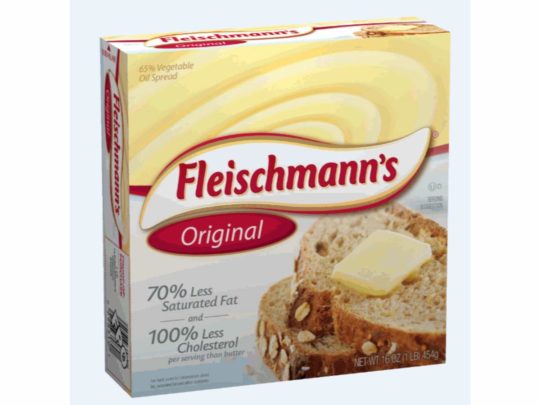 Most dairy-free margarine, buttery spread, and buttery stick products work well in baking, cooking, and/or as spreads. You can usually use them as a one-to-one replacement for butter. If the end result is greasy, make the next batch with ¾ cup for every 1 cup of butter and add liquid as needed for moisture.

Many brands of margarine do contain dairy in some form, so be sure to carefully check the ingredients. Many brands also contain hydrogenated oils. See the product options below for some non-hydrogenated, dairy-free options. 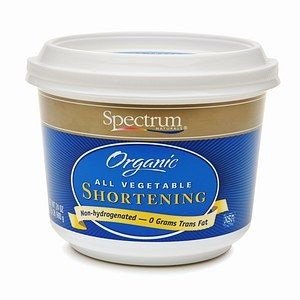 Shortening works well as a butter substitute in cookies, bars, frosting, and pie crusts. You can often substitute it one-to-one for butter. But for some recipes, you might opt to use ¾ cup for every 1 cup of butter. Also, some people don’t like the taste of shortening-based frostings. You can use a 50/50 blend of shortening and dairy-free margarine for more of a buttery flavour that still holds up well for piping.

Most mainstream brands of shortening are made with hydrogenated oils. If you prefer non-hydrogenated, then look for a sustainable palm oil brand, like Spectrum Organic or Nutiva Organic. 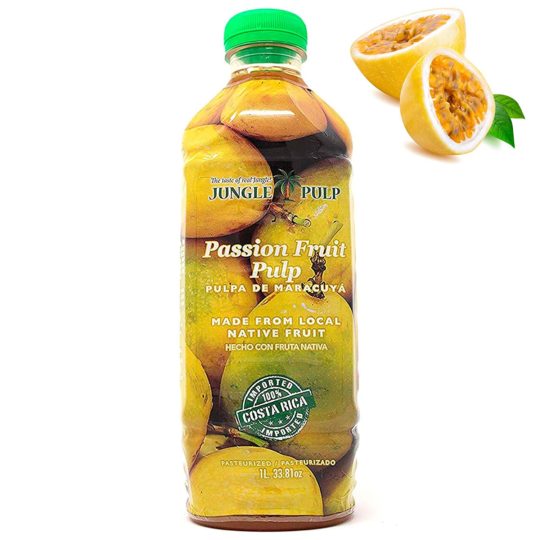 Blend up that apple pulp or a handful of prunes and you have an excellent, healthy way to substitute butter when baking sweets and quick bread. In fact, pureed bananas, pineapple, and pears also give an excellent “fat” consistency to recipes with an added jolt of health and flavour.

Because the fruit will add more sweetness than butter, reduce the sugar in your recipes a touch.Think of the flavor of your recipe to judge which fruit flavor will work best. For example, prune puree works particularly well in chocolate desserts, such as brownies; and pineapple can add a tropical flair to most quick breads. 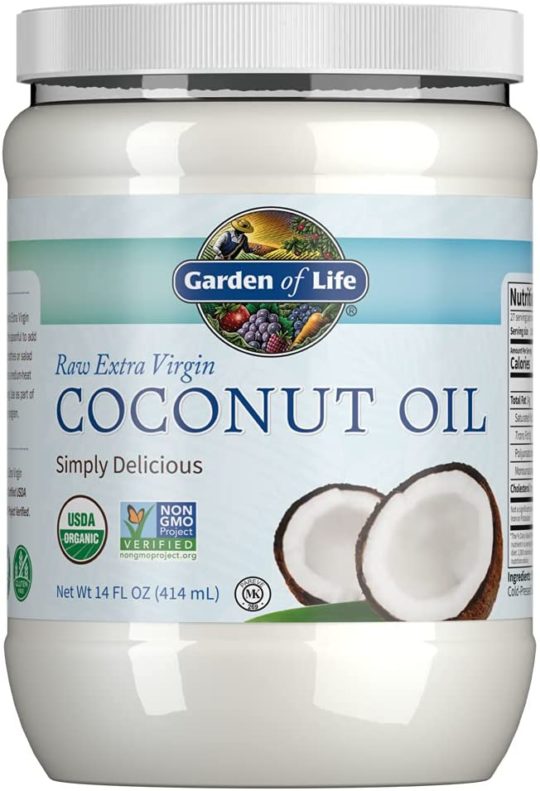 Coconut oil is a popular butter substitute, especially for vegans. It’s healthy, readily available and yields delicious results.When the recipe calls for butter, substitute an equal amount of coconut oil in its place.

Coconut oil can be a little tricky to work with — while it is firm when slightly cool, it liquefies when warmed. Make sure the oil is the correct consistency needed for your recipe.If you’re making cake frosting, such as vegan buttercream with coconut oil, the oil should be firm. 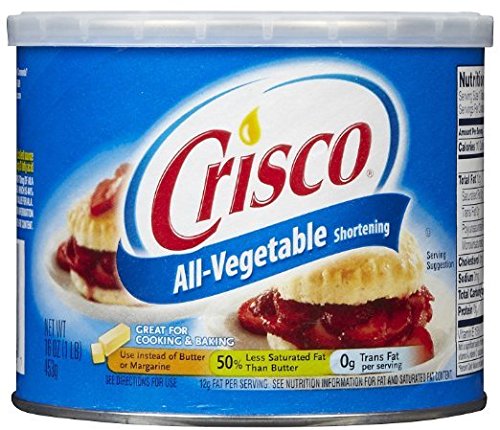 Vegetable shortening is a vegetable-based oil that’s been hydrogenated into a solid form.

Use as a one-to-one replacement for butter. Vegetable shortening is often used as a butter substitute because the texture works well in virtually all of the situations you’d use butter — when creaming ingredients for cake and cookies, when making buttercream or when making pie pastry.

While vegetable shortening will impart a similar texture to butter, it won’t contribute much flavour — it’s virtually odourless and flavourless. 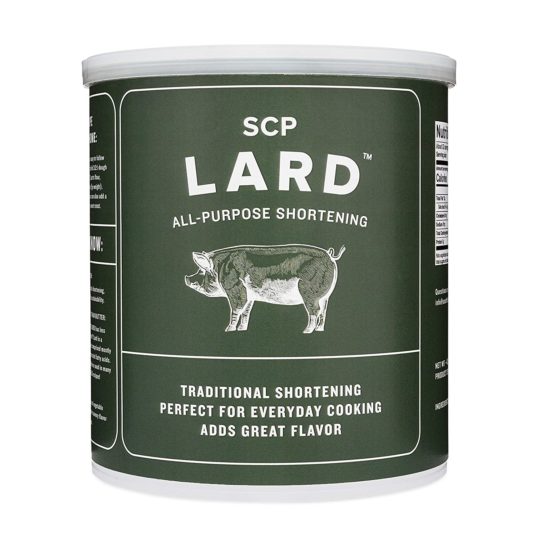 Lard is an animal-based fat, so this option isn’t viable for vegans. With a texture similar to vegetable shortening, lard can be used in equal amounts to substitute for butter. Use it in batters, doughs, pie pastry and cake frostings.

For many, the largest obstacle when it comes to lard is mental: the fact that it’s animal-derived doesn’t sit well with some. But lard can bring a tender texture to pie crusts and give cookies and cakes a pleasant, well-rounded flavour. 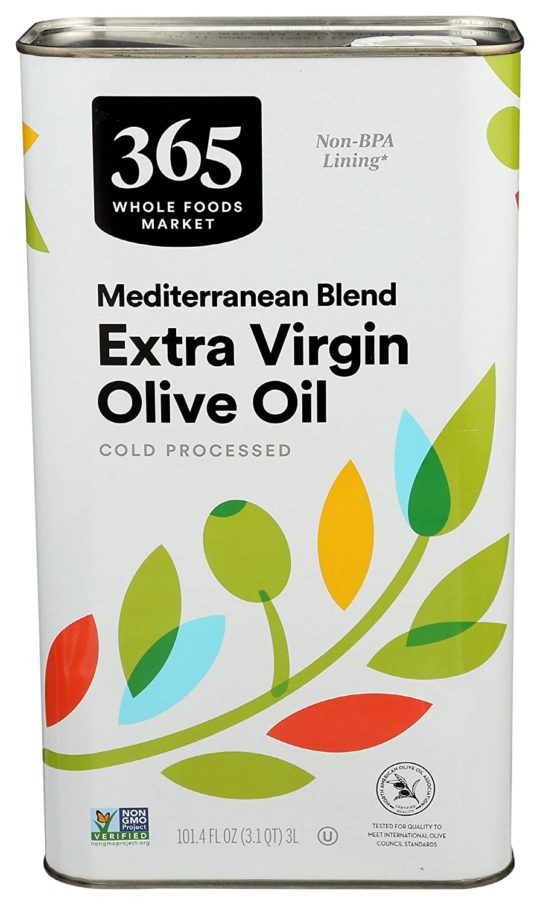 In baking, olive oil can be a true friend when butter isn’t an option.Typically, when using olive oil instead of solid butter in a recipe, you should slightly reduce the amount. That is, if a recipe calls for 1 cup of butter, consider using ¾ cup of olive oil. If a recipe calls for melted butter, substituting an equal amount of olive oil is usually fine. Olive oils are great as a butter alternative for batters and doughs, but they don’t work well when making buttery frostings. Olive oil can change the taste of your baked good, giving it a slightly nutty flavor.

Vegetable oil can all be used as butter substitutes in your recipes. The conversion is the same as olive oil — slightly less oil than butter in most recipes, and you can use a conversion chart as a guide. As with olive oil, vegetable oils are good alternatives for batters and dough but shouldn’t be used in buttery frosting.

Typically mild in flavour, vegetable oils won’t interfere with the taste of your baked goods — their contribution to the recipe revolves around moisture and fat.

Yes. Anything made from milk of mammals is considered dairy, and since butter is made from milk, it is a dairy product. Despite this, it is often allowed on dairy-free diets.

What does butter do for the body?

Butter contains vitamin D, a nutrient that is vital for bone growth and development. It is also rich in calcium, which essentially is for bone strength. Calcium also helps prevent diseases such as osteoporosis, a condition that makes the bones weak and fragile. In addition, butter helps the skin to shine and look healthier.

Is margarine better than butter?

Margarine usually tops butter when it comes to the health of the heart. Margarine is made from vegetable oils, so it contains unsaturated good fats. These types of fat help reduce low-density lipoprotein (LDL). Also, margarine is a non-dairy option for butter substitutes.

Whether you avoid butter for dietary reasons or simply run out of your stash, there are plenty of substitutes you can use in its place and still end up with delicious results. Because you’re changing the makeup of a recipe by substituting butter with another ingredient, some recipes might require a bit of experimentation with different substitutes until you find what works best.