Making gourmet dishes requires a wide variety of exotic ingredients. And Pecorino Romano cheese happens to be one of those types. Its unique properties and rare nature make it one of the most impressive cheeses in the world. And sometimes, even when you need to use it in your recipes, you have to do away with it.

In such situations, you’ll need valuable substitutes, and that’s where this article comes in. Here, you’ll find Pecorino Romano alternatives that suit every situation. Not only will you see options that work for people with regular dietary needs, but also substitutes fit for lactose-intolerant and vegan diets. And these replacements will have a semblance of the effects expected from this different Italian cheese.

Pecorino Romano Cheese- What is It?

The Pecorino Romano is one of Italy’s oldest types of cheese. The term ‘Romano’ stands for any cheese made in Rome’s Italian city, and such cheeses are characterized by a complex, crystalline texture and a nutty, sour flavour. But the Pecorino Romano is a specialized kind of cheese, such that it comes with certain conditions to be proven as genuine. An authentic Pecorino Romano cheese is expected to originate from ewe’s milk and produced in the Italian cities of Lazio, Sardinia, and Grosseto. These unique properties earn the cheese a DOP or ‘Denominazione di OrigineProtetta’ (Protected Designation of Origin) status from the European Union.

The Pecorino Romano has a straw-white colour, and its unique nutty, sour flavour is synonymous with its ewe’s milk origin. Its exceptional taste also sets it apart from regular cheeses, and its hard texture makes it an ideal grating cheese for many recipes.  Plus, the tangy flavour of this Italian cheese is renowned for providing a high degree of umami to many dishes. As such, you’ll find the Pecorino Romano in tons of savoury dishes, not exclusive of classic Italian recipes.

The Pecorino Romano cheese is a common feature in many dishes, some of which include;

It’s no news that Pecorino Romano is an exciting ingredient for tons of recipes. But the cheese is scarce because it’s made from ewe’s milk, which is produced only for six to seven months per year. As such, the limited amount of Pecorino Romano cheese made every year grows super expensive.

So, in cases where you plan to experiment with a recipe or make a light snack, it seems ludicrous to spend a handful of cash for a small block of cheese. But don’t worry, as you can find handy alternatives for this impressive Italian cheese. Pecorino Romano cheese’s flavour and texture profile may seem unique, but it can be replicated with helpful substitutes around you. And what’s more, is you won’t have to spend a fortune to get the same flavour effects. 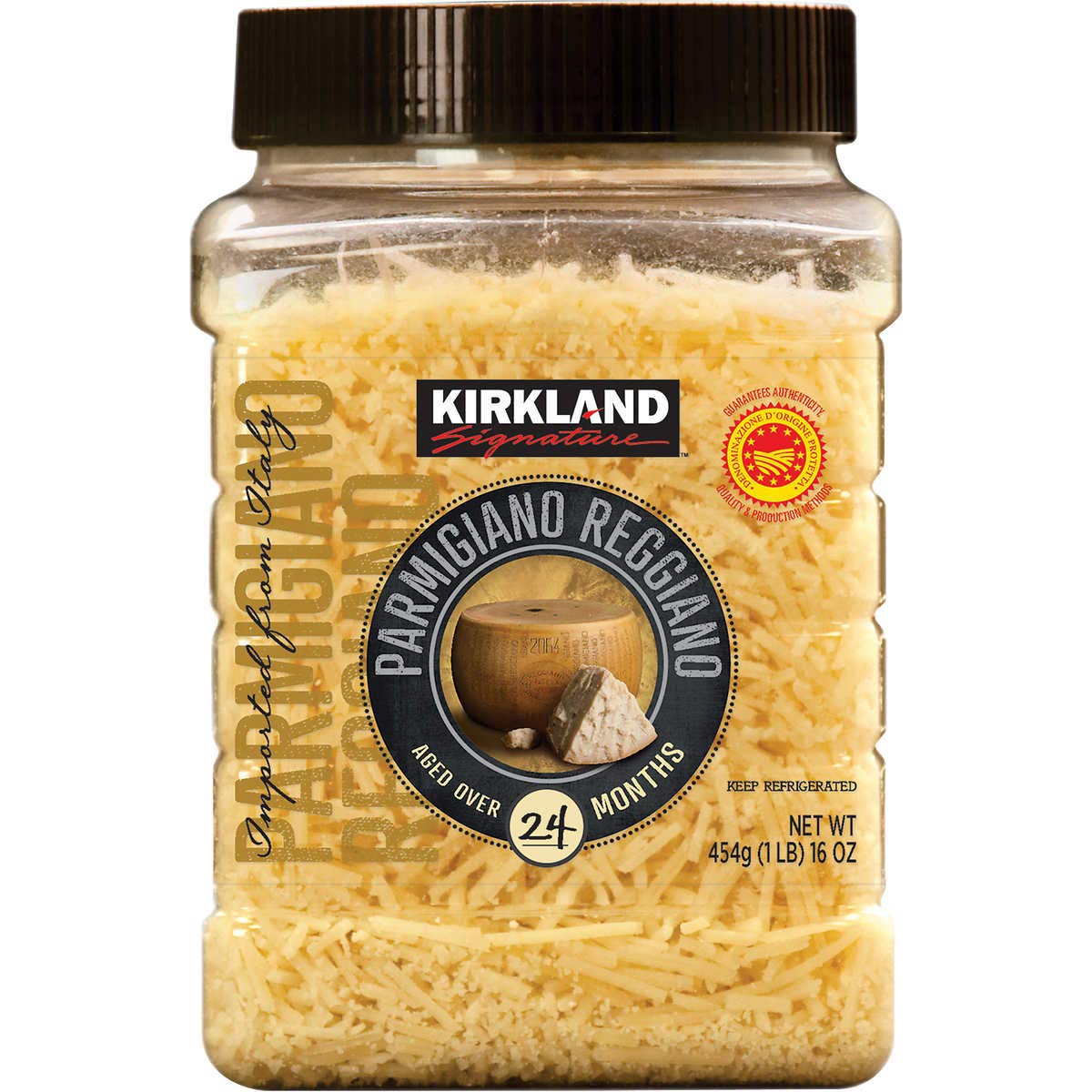 Parmesan is commonly found around us, and the chance of having a block of it in your kitchen is very high. So, it’s great to know that you can use it as a helpful replacement for Pecorino Romano cheese. Though this cheese is also from an Italian region (Parma, to be exact) and has a DOP title, it’s made from cow’s milk. But aged Parmesan cheese offers a sharp, nutty flavour similar to that of Pecorino Romano. It also grates well and holds well in high-heat cooking, making it a perfect equal substitute in most recipes. And though Parmesan cheese has less saltiness and tang, it still makes an excellent replacement for Pecorino Romano. 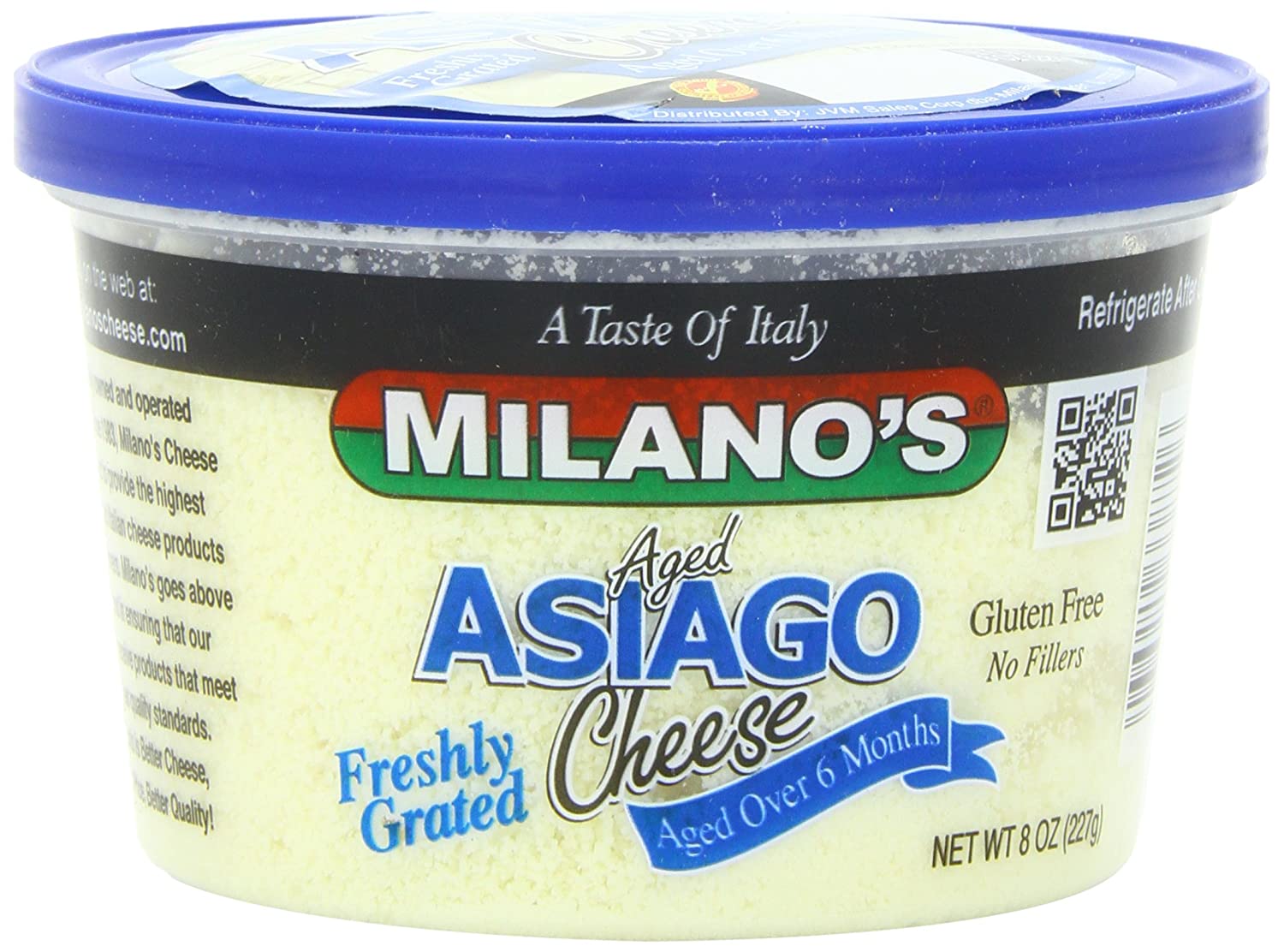 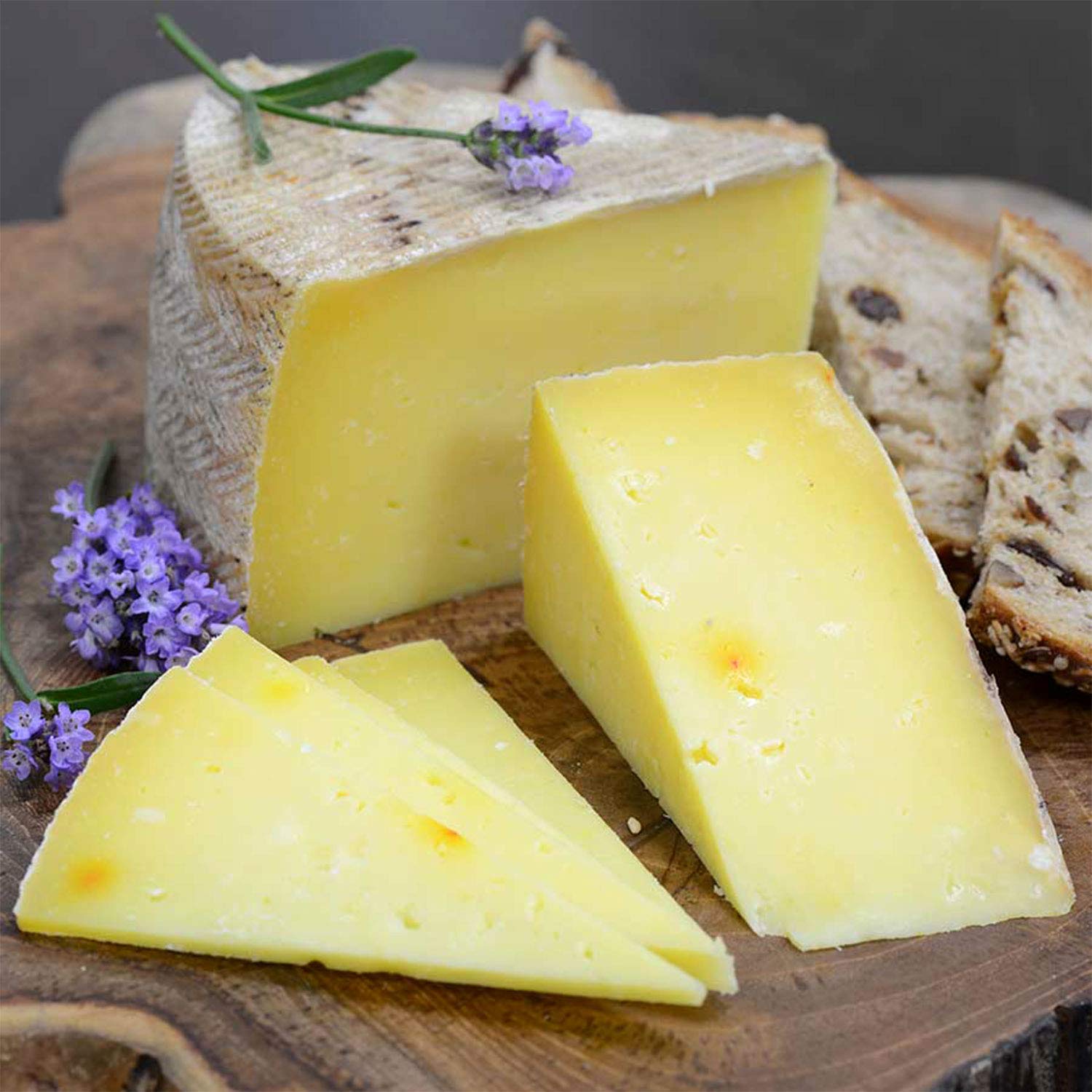 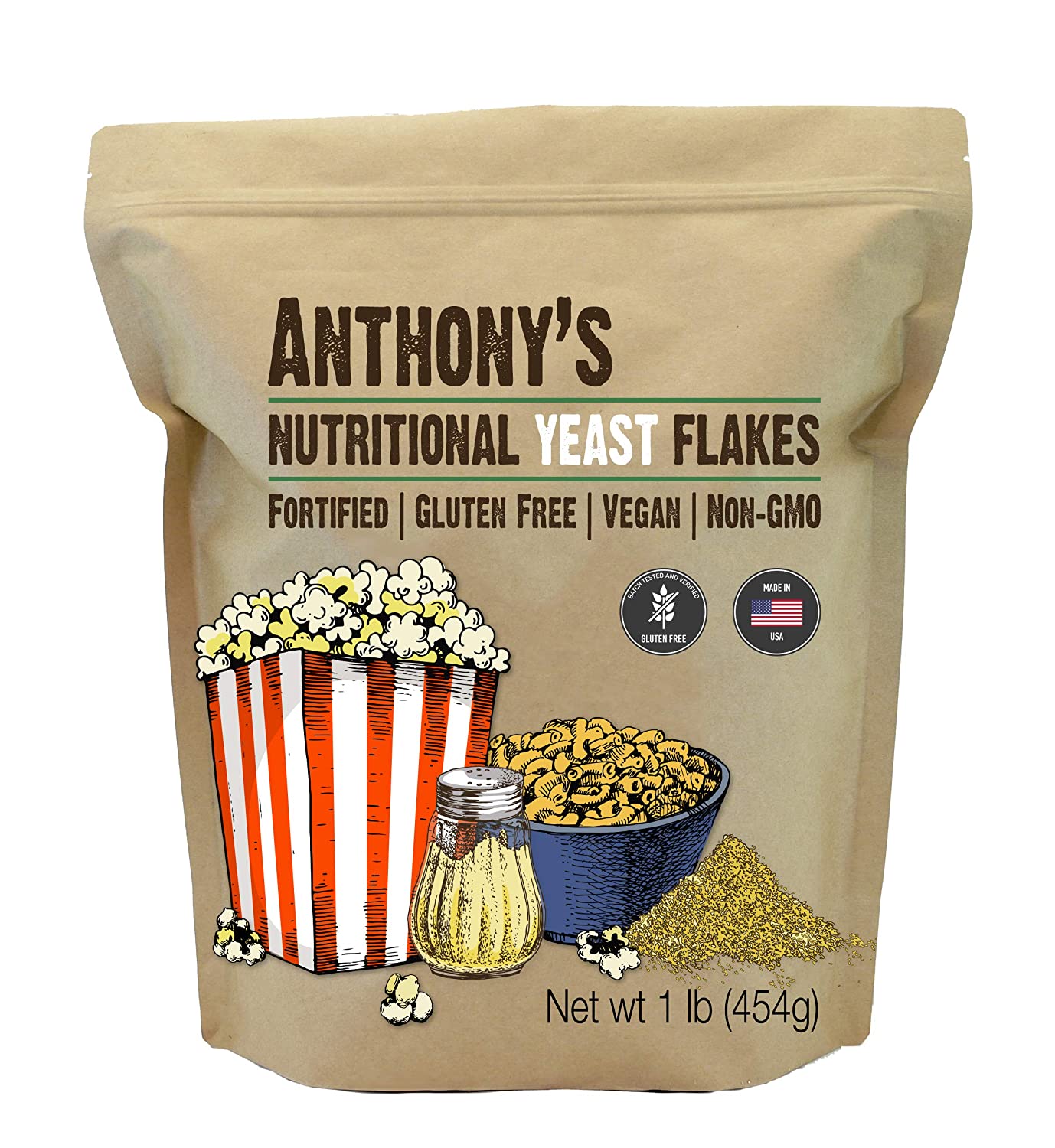 If you don’t subscribe to the idea of using cheese at all, then consider nutritional yeast as a substitute for Pecorino Romano. This ingredient offers a cheesy flavour with a savour that almost equates to that of Pecorino Romano. Nutritional yeast is also perfect for lactose-intolerant people, as well as those on a vegan diet. And its vitamin-rich formula can be added adds a nutty, sour flavour to foods that call for Pecorino. But when using this substitute, note that you’ll only need about half of it, as its taste is strong. Plus, you can combine four tablespoons of it with ¾ of sea salt, ½ of garlic powder, ¼ of onion powder, and ¾ cup of raw cashews to get the perfect Pecorino substitute.

Why is Pecorino cheese so expensive?

First, Pecorino is made from ewe’s milk, and this livestock doesn’t produce milk all through the year, compared to cows. Secondly, the cheese is made free of additives, resulting in an all-natural product. The combination of these two qualities drives the price of Pecorino Romano cheese through the roof.

Yes, it is. Because the cheese is made of ewe’s milk, it’s rich in conjugated linoleic acid, which is connected to lowering the risk of blood pressure. The compound has also been linked to reducing risks of cancer, diabetes, and chronic inflammations.

Is Pecorino a good melting cheese?

No, it isn’t. Pecorino Romano is a hard block of cheese that’s best for grating, as its low moisture content results in an insanely high melting point.

You needn’t spend a fortune because you need a Pecorino Romano substitute. These handy replacements will save you time, money, and energy by providing the ideal effects expected from the Italian cheese. Plus, they offer you convenience as most of them are already around you.