Making a delicious serving of pork tenderloin roast requires a few key steps. But the most important is ensuring you know the suitable duration to let it cook at the oven temperature. Too soon, and the meat would come out undone. And too late will cause the pork to dry out and become chewy.

So, to make sure your pork tenderloin looks and tastes exquisite at 350F, it helps to stick to a few counsels. 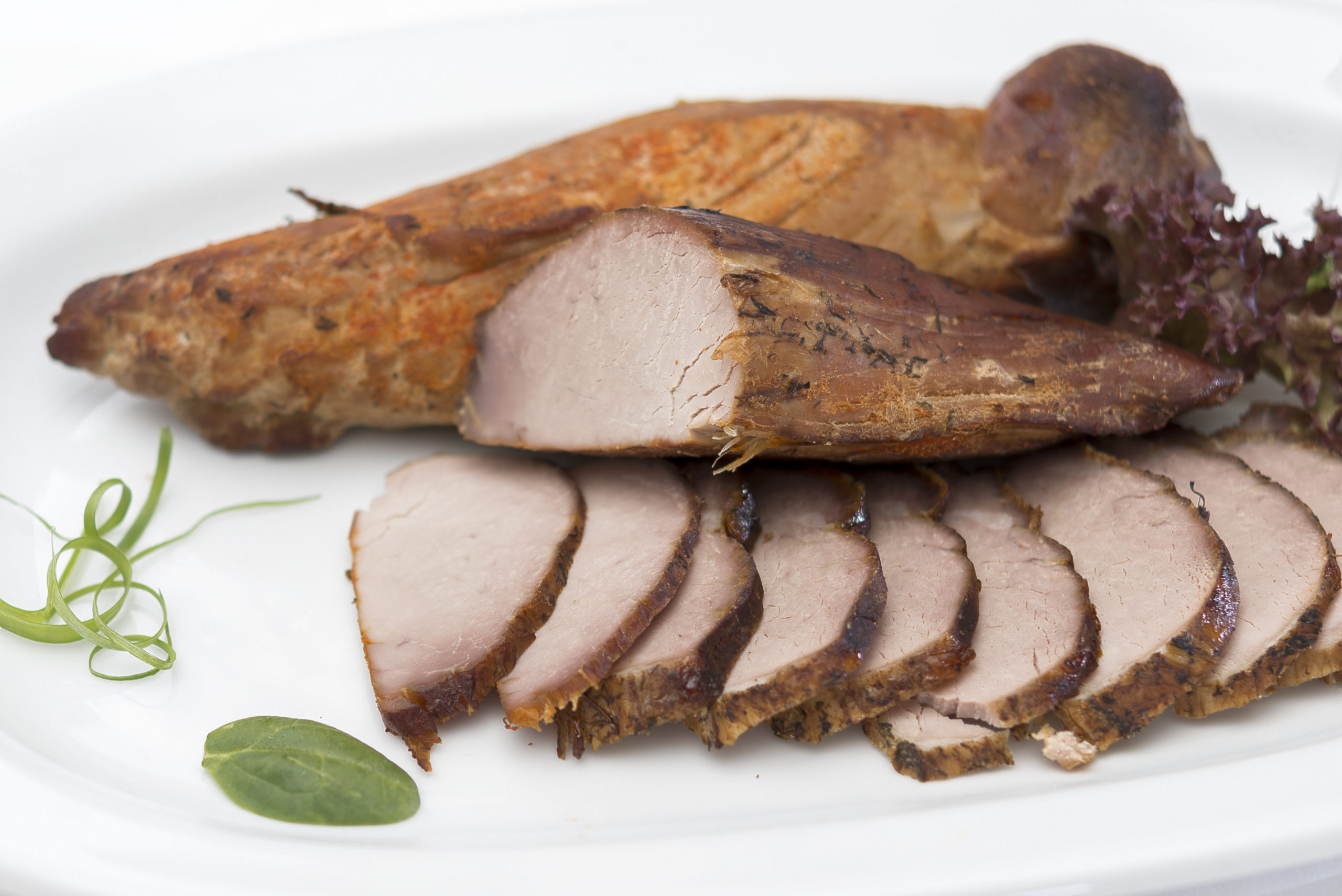 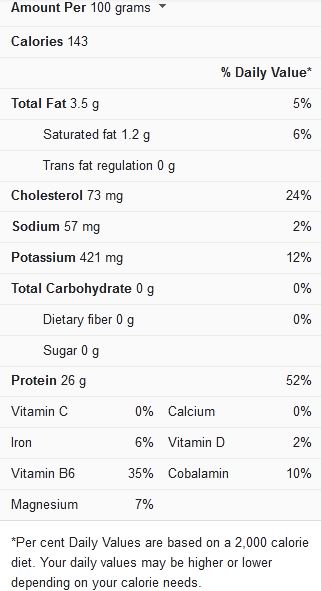 Preparing the Pork Tenderloin for Cooking

Before tossing the meat into the preheated oven, you’ll need to prepare it for cooking.

Cut off the Silverskin- Pork tenderloin tends to come with sinew on its exterior, and this part doesn’t cook to softness. So, you’ll need to slice this silverskin off before you season and roast the meat. Trace the knife beneath the sinew, ensuring that you cut as little meat off the roast as possible.

Brine the Pork Tenderloin- A brine infuses a higher dose of flavor to the pork tenderloin since the salt content penetrates more profoundly than a marinade. Plus, the brine adds juiciness to an already juicy slab of meat. To make a brine, use four tablespoons of kosher salt for four cups of water. And make sure the liquid is enough, so the meat is completely submerged in the solution.

You can make the brine in a bowl or large Ziploc bag. Then, put the pork tenderloin in it and let it sit in the fridge for about 30 minutes to two hours. And when the time is reached, discard the solution and thoroughly rinse the meat.

Season the Pork Tenderloin- If you’re not a fan of bringing, you can skip that step and season the pork tenderloin with as much salt and pepper as you’d like. But if you’ve brined the meat, then reduce the amount of seasoning you’ll use for it.

Tuck the Pork Tenderloin- This pork cut tends to have a thinner end than the rest of the body. So, tuck this part in such that the ending becomes as thick as its other. This step is necessary so the meat will cook evenly, with no feature coming out drier.

Pork roasts need to cook to an internal temperature of 145F before eating. So, make sure to stick a probe thermometer in the thickest part of the meat before you roast it. Once done, place the pork tenderloin in a baking container and cook for about 20 to 30 minutes. This duration works best because most pork tenderloin cuts tend to come at an average weight of one pound.

Once the pork tenderloin is ready, it’s best to let it rest before you slice it for serving. If you cut it immediately, the juice will run off and leave you with a dry chew. So, let the meat sit for about five minutes, so the tissues reabsorb the fluid. And afterward, cut in half-inch slices and serve as desired.

And if you need more ideas for cooking pork tenderloin in a 350F oven, click on this video recipe.