Cardamom is a spice that people have used for centuries both in cooking and as a medicine. Commonly referred to as the queen of all spices, cardamom imparts a lovely spicy element to sweet and savory dishes. Cardamoms are widely used in Indian, Scandinavian, African, and Middle Eastern cuisines, and are used to flavor curries, desserts, baked items, etc. Cardamom is the third most expensive spice in the world, after saffron and vanilla.

Cardamom is a small, triangular-shaped seedpod, which has a hard and papery outer shell and tiny black seeds inside. It is available in three forms: green cardamom, white cardamom, and black or brown cardamom. Green cardamom is the one used in savory and sweet dishes, white cardamom is used in desserts, wherein the white color blends well with the desert color. Brown or black cardamom is not true cardamom and is used to flavor meats. Cardamom has a complex flavor. It’s citrusy, minty, spicy, and herbal all at the same time, and it’s highly fragrant, too.

There are numerous benefits one gets from this spice. Below is but a few of those.

Whole cardamom seeds are used just like cinnamon sticks, star anise, or whole nutmeg; they’re generally added to a liquid-like a drink, soup, or sauce to infuse a dish with flavor and then are removed before serving. The powder/ground form is a much more intense flavor and a little bit goes a long way. The benefit of using whole spices of any variety is that they stay more pungent for a longer period of time. Once you grind the spice, like most others in your pantry, it starts to lose its flavor and aroma.

Cardamom is one hard spice to substitute in a recipe. While cardamom has a peculiar flavor and fragrance, there are other spices that you can use as a substitute. Either one of these alternatives should blend nicely with the other flavors in the dish that you’re preparing. 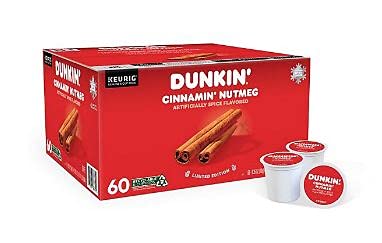 Both cinnamon and nutmeg are widely recommended as cardamom substitutes. Cinnamon is the more popular of the two for use as a standalone cardamom replacement; however, nutmeg is still a popular and relatively inexpensive alternative. When using either of these spices in place of cardamom, it is recommended that you start with half the amount of the spice that your recipe requires and adjust the quantity to taste. Mix together equal parts ground cinnamon and nutmeg and use in place of the cardamom called for in your recipe. 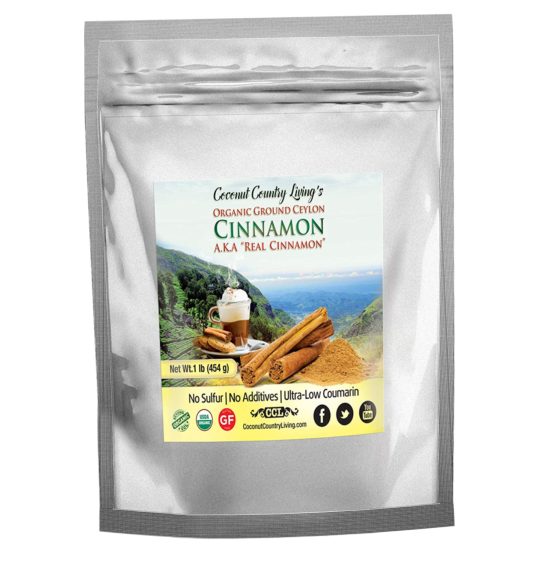 The natural aromatic scent of ground cloves can be used to replace cardamom’s citric touch. Adding cinnamon to this substitute gives a very close taste profile to the original. In equal amounts, these two spices can be used to replace cardamom in any recipe, but best in Seafood and meat recipes. ½ tsp. ground cinnamon + ½ tsp. ground cloves will give a perfect substitute for 1 tsp. of cardamom. 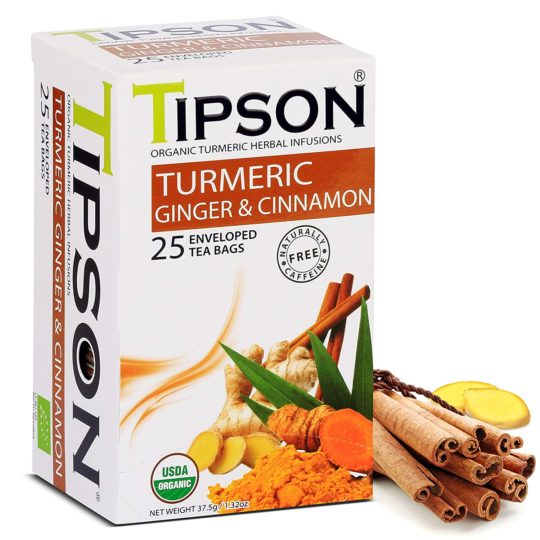 Cardamom is in the ginger family, so it has similar flavor properties. A little bit of it can be really soft and beautiful, but too much of it can become too tangy and spicy. Use this substitute especially in Rice, meat, and savory dishes. For one teaspoon full of cardamom, use½ tsp. ground ginger + ½ tsp. ground cinnamon. 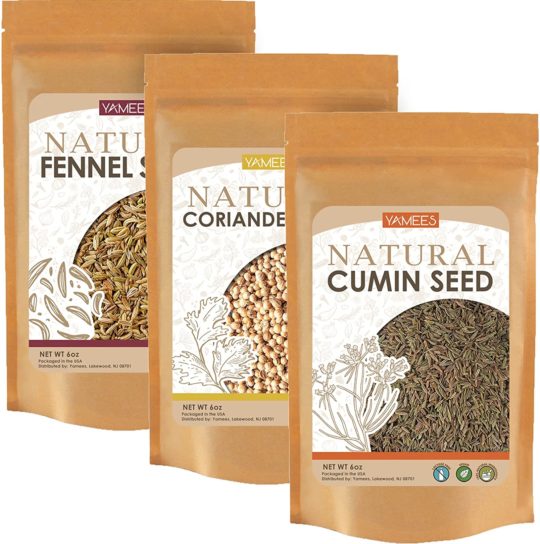 Coriander seeds give a slightly sweet yet zesty flavor to the dishes. Unripe coriander seeds have an unsavory smell, while their ripe form has a distinctive fragrance. Like cardamom, coriander seeds are used for culinary and medicinal purposes. They have anti-inflammatory properties. Therefore, they are used to alleviate the symptoms of diseases like arthritis.

Cumin has naturally warm, nutty, and spicy flavors. These flavors are almost similar to that of coriander. And because of its popularity, you won’t have a hard time finding it in groceries or markets. These two ground together gives a flavor and texture similar to ground cardamom. Use this substitute in Curries and meat dishes. ½ tsp. ground cumin + 1 tsp. ground coriander should equal 1tsp. of ground cardamom.

Mix equal parts cinnamon and allspice. So 1 teaspoon cardamom = ½ teaspoon cinnamon and ½ teaspoon allspice. It doesn’t have the complexity or uniqueness of cardamom, but it will do the trick in a pinch. This one works because allspice has some of the floral nuances of cardamom. This substitute works in Curries, meat, and fish dishes.

Which cardamom is best for baking?

This is the green cardamom (Elettariacardamomom). It is known as the true cardamom and the most common variety around. It is the top choice for sweet dishes and baking because, of all the cardamom varieties, it has the most potent and strongest cardamom flavor.

What is ground cardamom made from?

Ground cardamom is made from the seed pods of the cardamom plant, a close relative to ginger and turmeric. The triangle-shaped pods are made up of spindle-shaped clusters of seeds with a thin outer shell that can be enjoyed both whole and ground.

Is ground cardamom the same as ground coriander?

Absolutely not. These two spices have almost the same name and similar uses in cooking, however, cardamom is a spice from the ginger family while coriander comes from the parsley family. The two are also different in terms of appearance and taste profile.

Cardamom has a complex flavor, a combination of fruity, nutty, herbal, woody, and citrusy- all at the same time. This means that it’s very distinct and not often easy to replicate. However, these combinations are close enough to the original in flavor and nutrient level.