Whether you love Indian cuisine or enjoy a spicy tone in your cooking, you can’t overemphasize the usefulness of black mustard seeds. They’re strong-flavored and versatile, so they work in a wide array of dishes and recipes. But you can’t always have them around, and sometimes you may run out. Or, in some cases, you may need an effect that’s not precisely it but somewhat close. 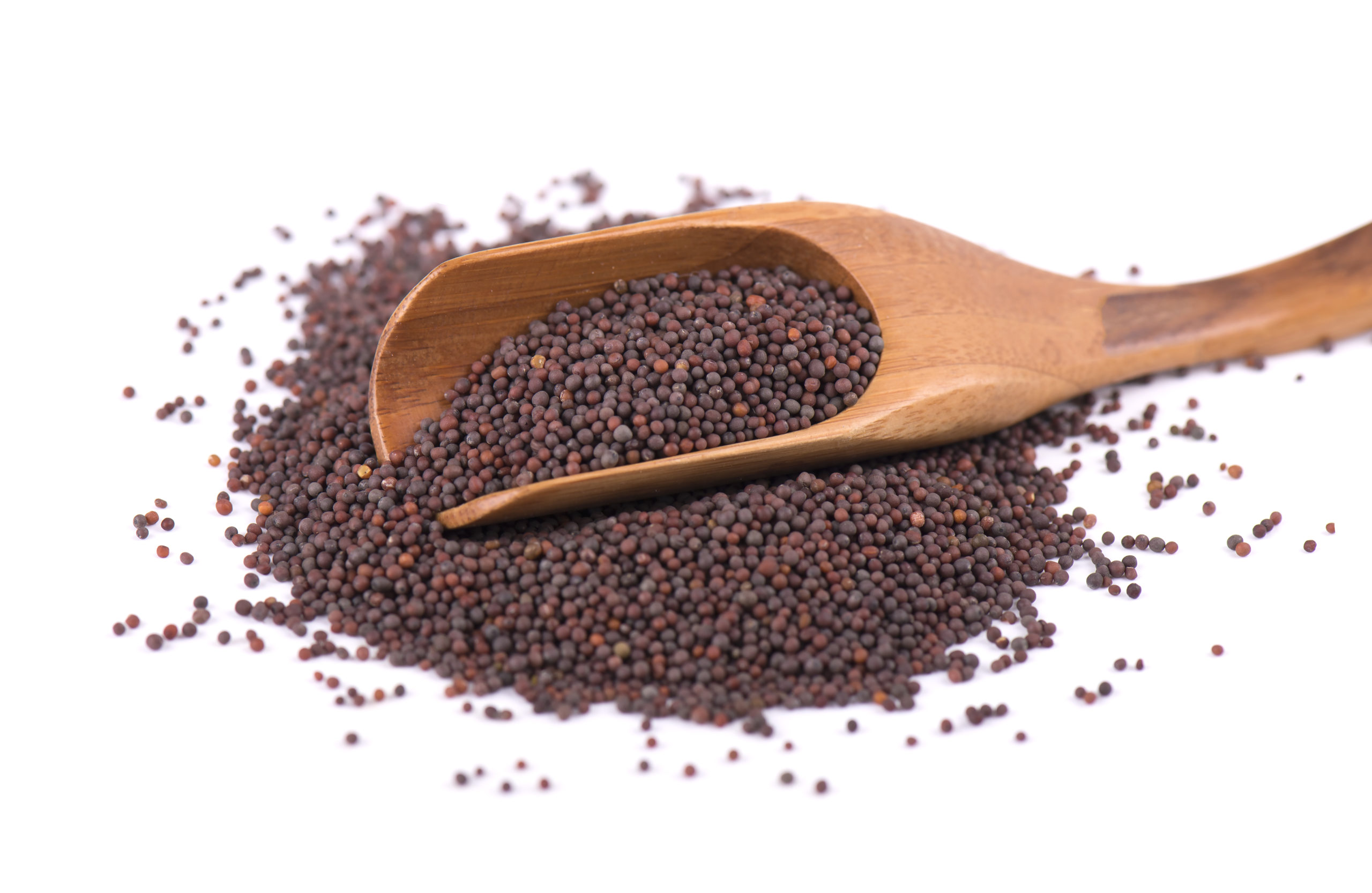 Whatever the case, finding a substitute for black mustard seeds isn’t impossible. As you scroll, you’ll read how this spice came to be such a renowned ingredient in many cuisines. And you’ll also understand why these suggestions can take place when you need them.

What are Black Mustard Seeds?

The black mustard plant is commonly grown in Asia, North Africa, and Europe for its aromatic seeds. The seed color is primarily dark brown-sometimes with red hues- and is grounded to make a stand-alone spice. But some recipes like hot ghee use them whole, where they pop and contribute a somewhat nutty flavor. But overall, black mustard seeds are characterized by a pungent, spicy flavor and an intense aroma, but milder than most mustard seeds.

Like other types, black mustard seeds are many used as a flavoring. But with them, you get a more robust spicy and savory flavor. They’re usually toasted first before being added to a dish. And though black mustard seeds aren’t as aromatic as their yellow or brown cousins, they still impart a strong fragrance. As such, they make a perfect inclusion in dishes that thrive on hotness.

Black mustard seeds can be added to any wet dish available. They’re also an excellent option for fusing a bit of spice into beverages. You can also use them in dry recipes, though they’ll have to be grounded first. When pulverized, the ingredient can be added to baked goods for an extra ting. And they work great when combined with other ingredients to make a seasoning or spice mix.

Black mustard seeds are a common flavoring in Indian recipes. You’ll also find them in many dishes from numerous other cuisines, some of which include;

Imagine that you’ve pulled out the list for Easy Bombay Potatoes and are getting ready to jump at it. And you’ve confidently started on the cooking, only to realize your spice jar is missing some black mustard seeds. Or perhaps you do have some but feel its hotness may be too much for you. In these and many other scenarios, any of the substitutes below will easily replace black mustard seeds. 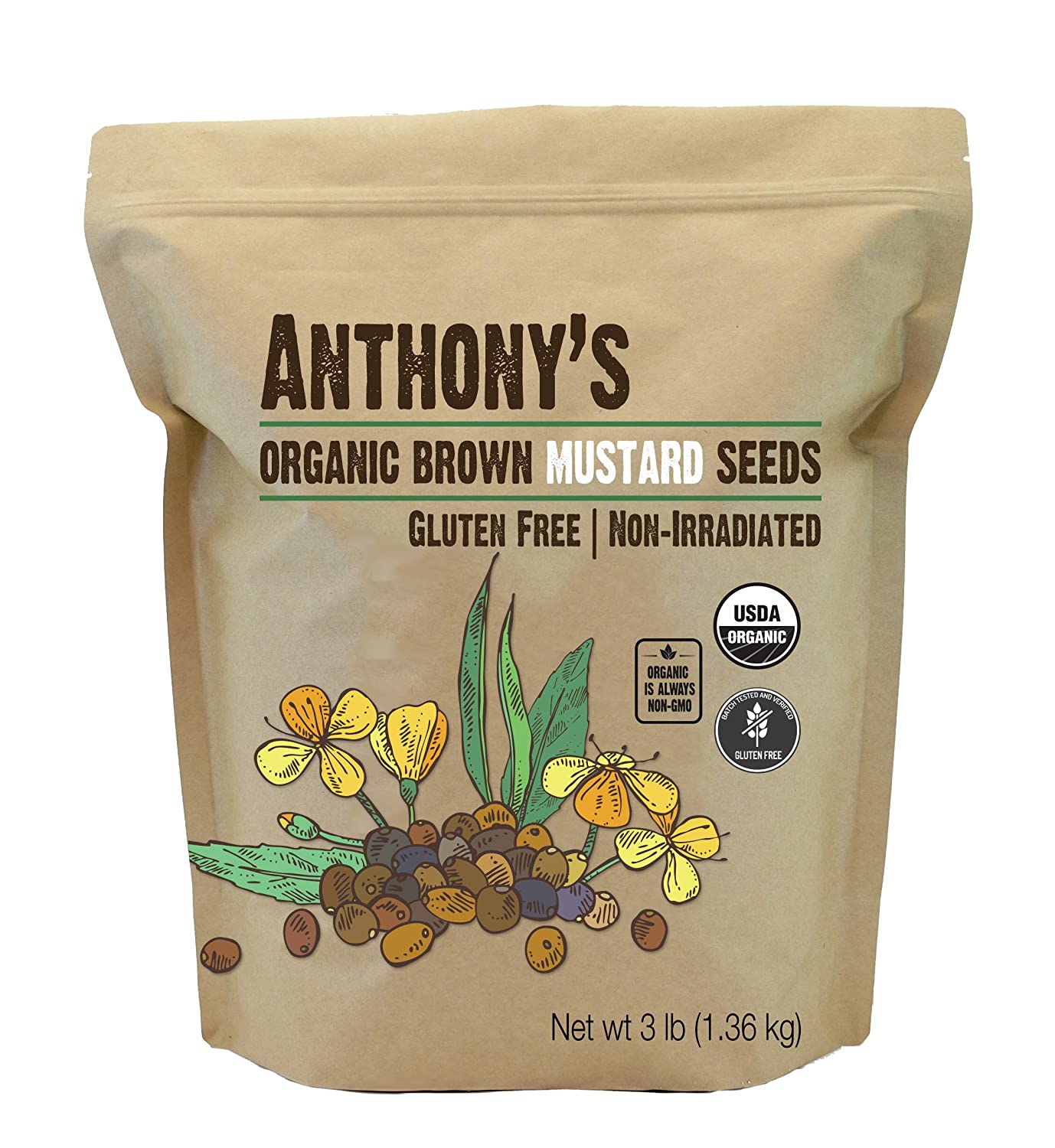 Both seeds are from the same family, so they share a similar flavor profile. And though there’s a third member- the yellow mustard- brown mustard seeds share the closest resemblance in this situation. Their brownish color is also close to the dark brown shade of black mustard seeds, which works in places where appearance is essential.

But note that brown mustard seeds aren’t as spicy as their black counterpart. And if you’re toasting or frying them for a recipe, the seeds’ heat will be reduced a bit. So the best way is to use more of it to replace black mustard seeds. So, swap with equal amounts of brown mustard seeds, but add an extra half to compensate for the heat difference. 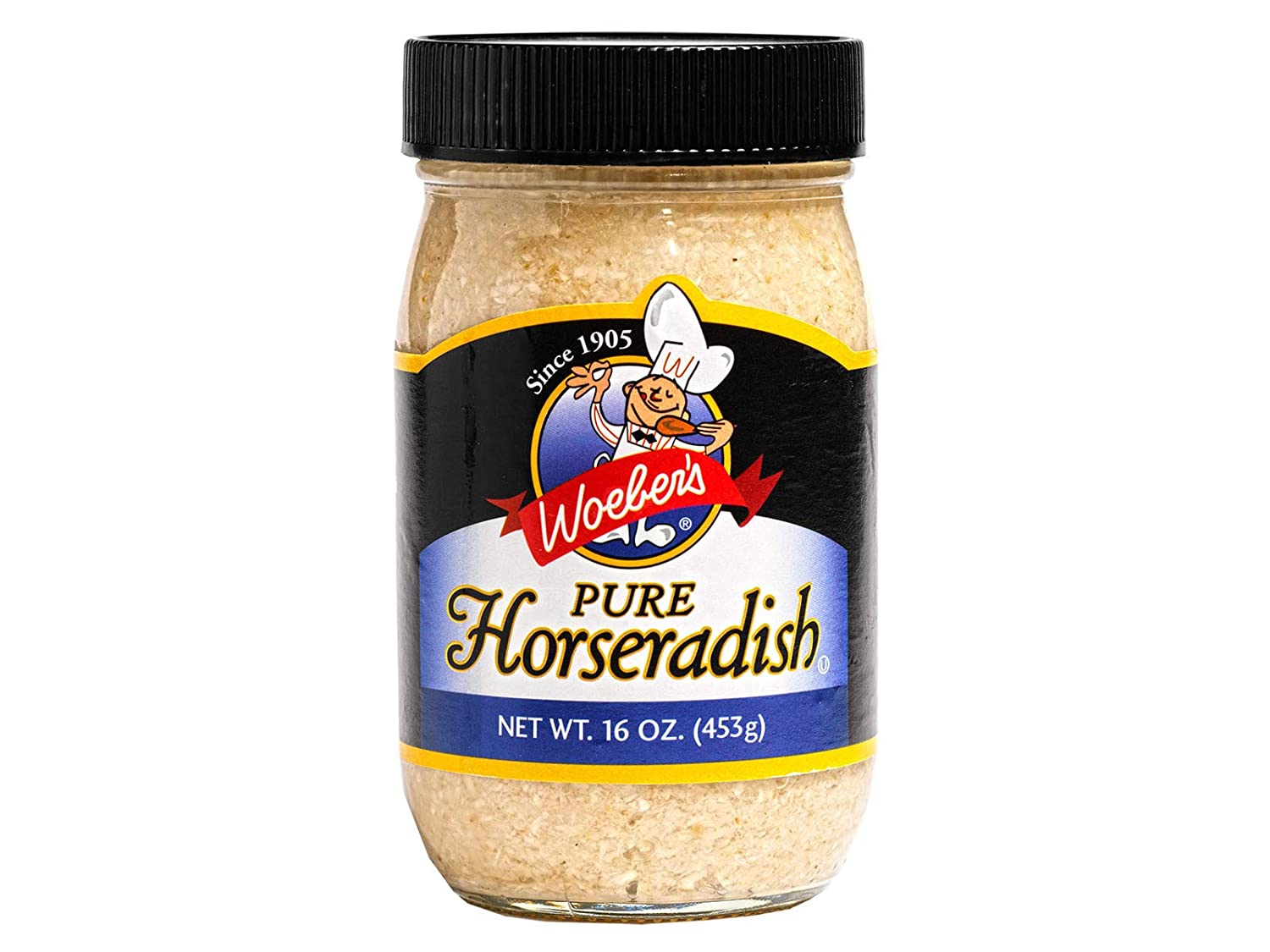 Black mustard seeds are established as a powerfully hot spice, even above their relatives. So in cases where this factor is what you seek, horseradish makes the best alternative. It’s a distant relative of the black mustard plant, having come from the same family. And, you can easily find it around you, so it’s a convenient substitute for spiciness.

While horseradish is an ideal equal substitute for black mustard seeds, it works best in spicy recipes. The reason is that horseradish has a hotter flavor profile, so it’ll contribute more spiciness. If you’re using it as a quick-fix substitute, it’s best to do so in lower quantities. And you can choose the ground option or go for prepared horseradish, a mixture of the fresh ingredient with vinegar. 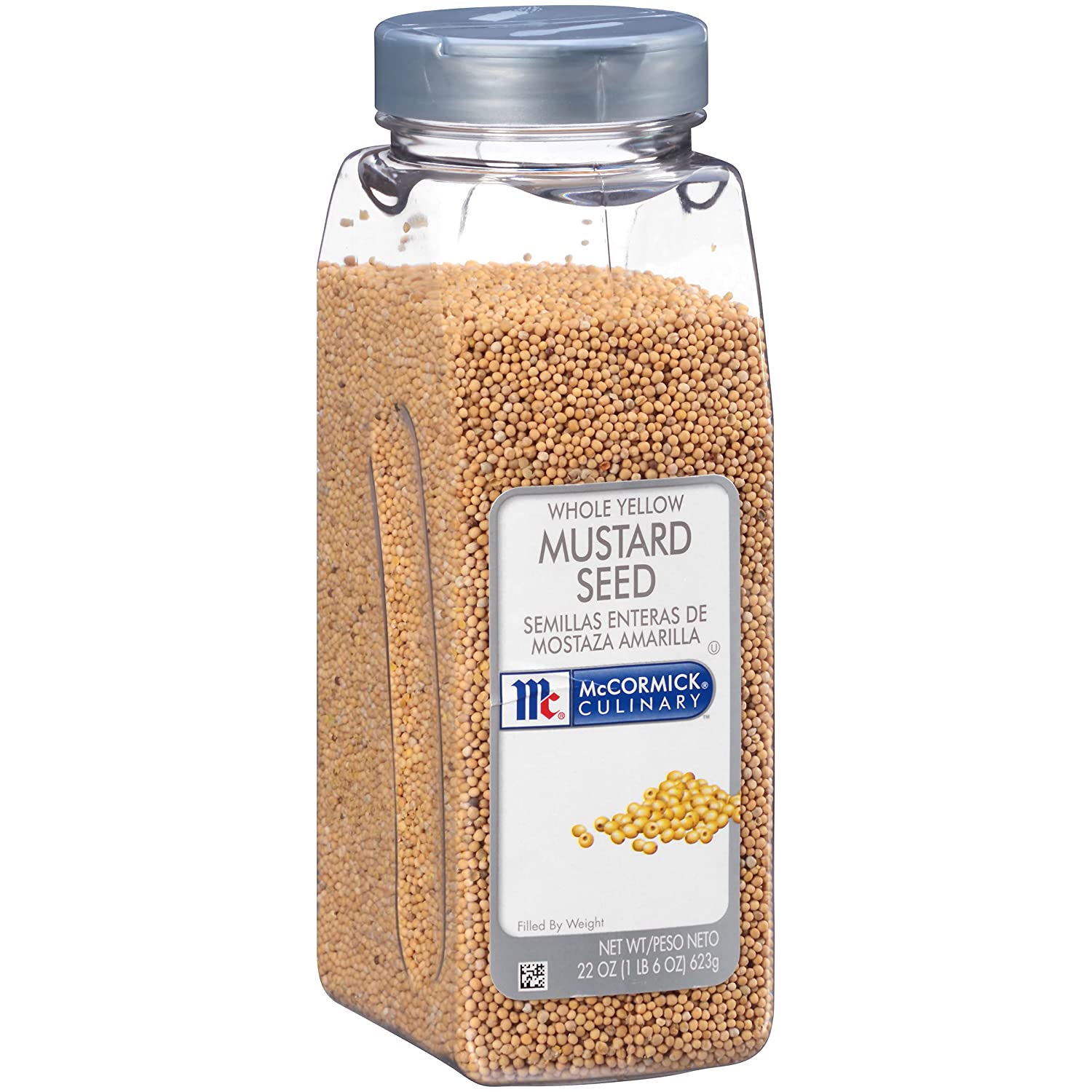 Though this substitute is another close relative of the black mustard, its seeds have the mildest heat and flavor. But because they’re so easy to find, white mustards make an ideal alternative in times of need. They’re larger seeds, though, so note this when popping them in soups and curries. And they’re already a popular ingredient in American and European cuisines; you’d remember them on your hot dogs and burgers. 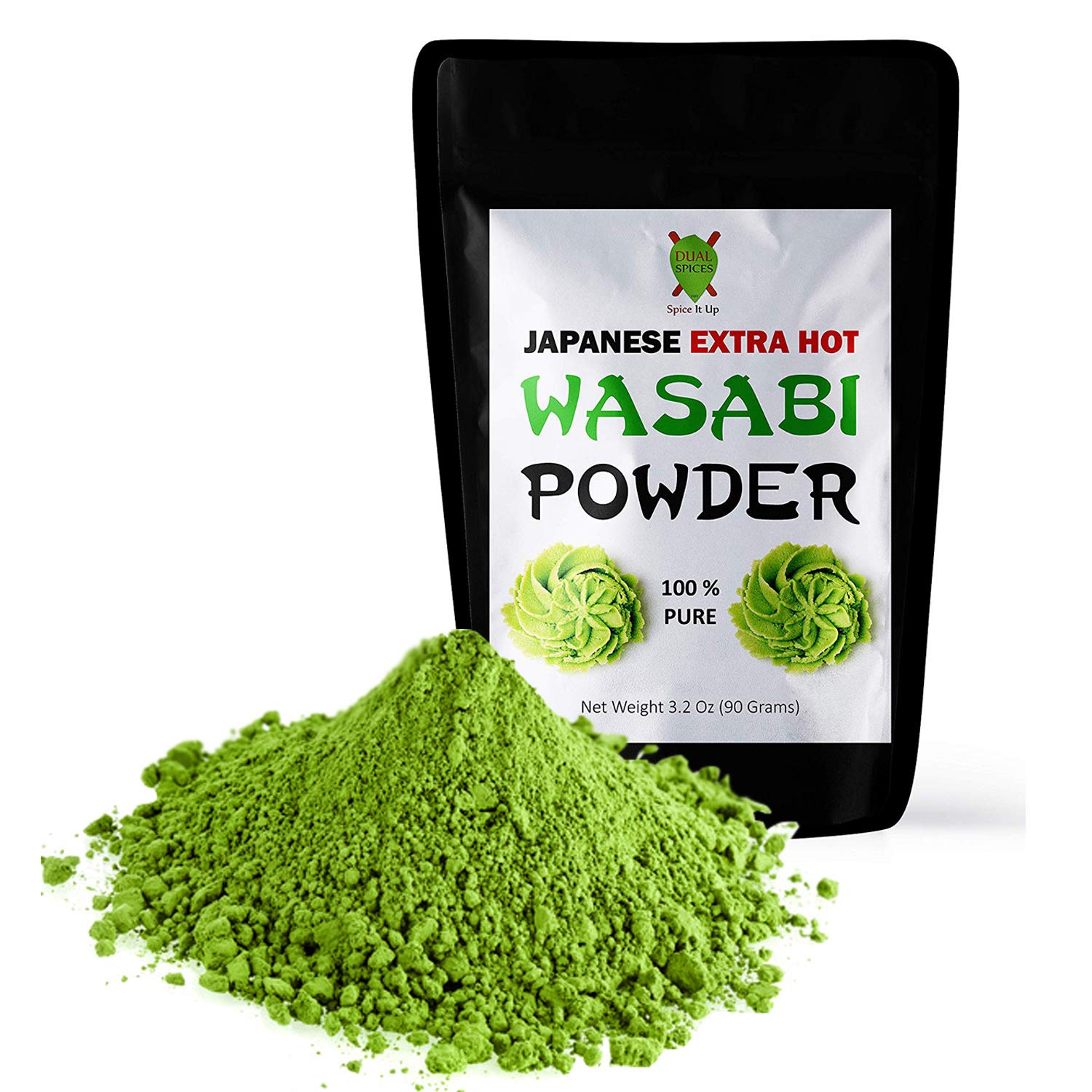 Another ingredient that shares the black mustard seeds’ hotness is wasabi powder. This spice is synonymous with Asian dishes, and you’ve seen it tons of times feature on sushi and other Japanese recipes. Wasabi powder also tends to contain dry mustard, so it’s one way to add a familiar flavor along with hotness to your dish. 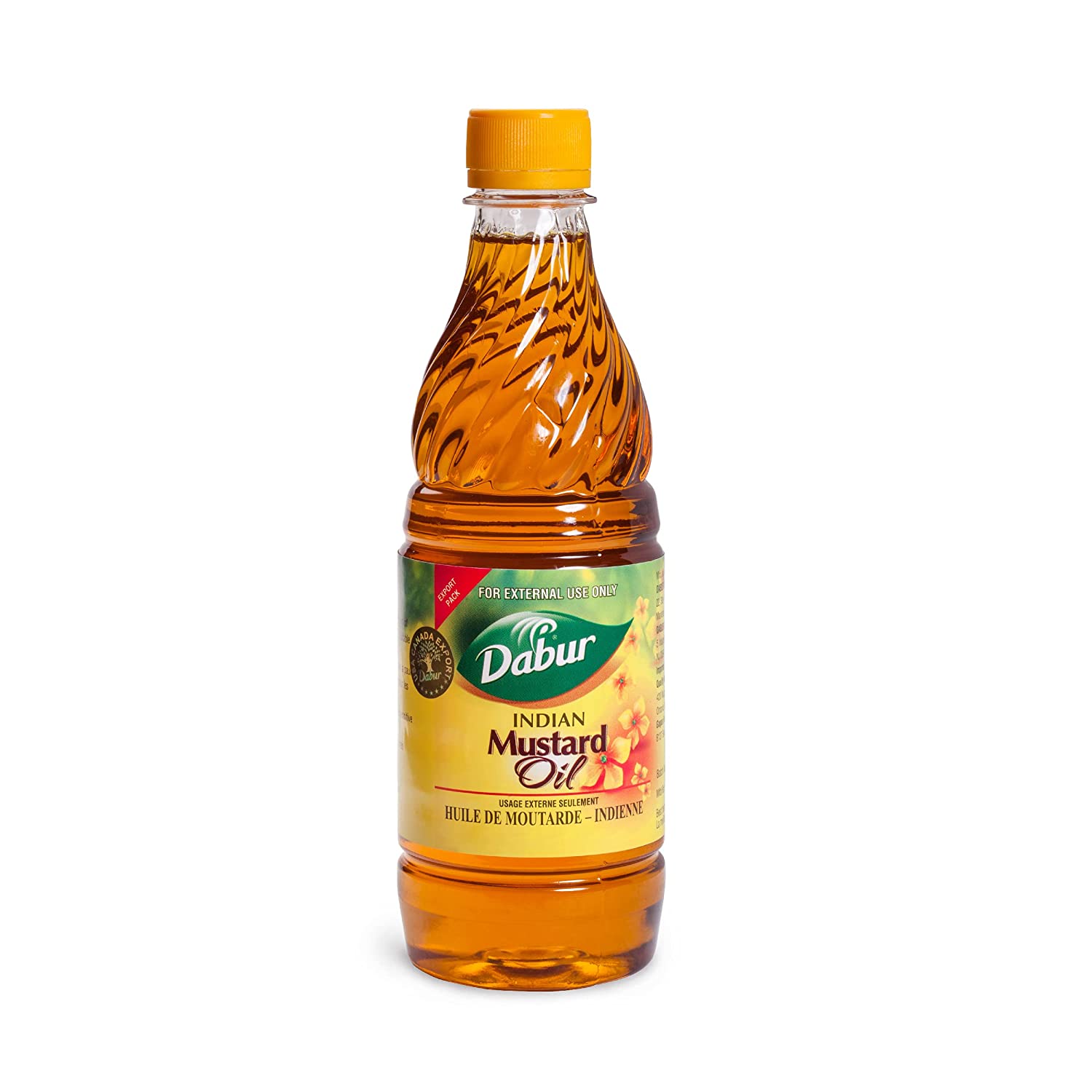 Can I substitute Nigella seeds for black mustard seeds?

What do you use black mustard seeds for?

Apart from being a regular condiment for infusing hotness to dishes, black mustard seeds are also medicinal. Many local remedies employ the spice for joint pains, arthritis, cold, and lung illnesses. Their pain-relieving properties are also helpful for teeth and gums, and they’re Richmond minerals like selenium.

Under proper storage conditions, black mustard seeds will last for about three to four years. And when stored in air-tight containers, the seeds’ potency will be significantly retained.

Many have recognized the super-spicy advantage of black mustard seeds. And now, you also know the many ways to find alternatives for it in your cooking. Its unique hotness and robust flavor aren’t as replaceable as you may have worried. And any of these substitutes will give your recipes a similar presence and taste.