Green bean casserole is a popular American dish. It is mostly served during thanksgiving as a side dish. It is made with green beans, cream of mushroom soup, and french fried onions. Dorcas Reilly created this unique recipe in 1955. She intended to create a “quick and easy recipe” out of the American kitchen’s most common ingredients. One of its most important ingredients is the cream of mushroom soup.

Cream of mushroom soup is a soup from the “cream soup” family of recipes. It is mostly used in casseroles, hot dishes, and comfort foods. Its major function is to serve as a base ingredient in such dishes. It is mainly made with cream or milk, mushrooms, broth, or both. It can be made very easily, even with a low budget. The cream of mushroom soup has thickening properties. This ingredient gives a savory flavor and has a smooth, creamy texture. It is a mixture of subtle smack-y flavor and a sweet smell. This is due to the mushroom-y flavor in it combined with other ingredients. It has a creamy, meaty taste to it as well. 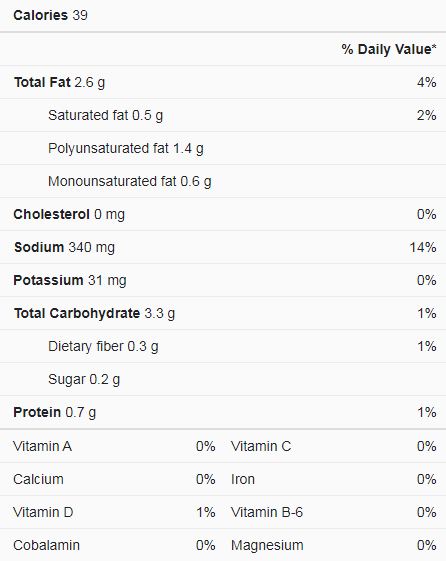 Uses of Cream of Mushroom Soup in Recipes

Cream of mushroom soup can be used in many dishes. These dishes range from hot dishes to comfort dishes to casseroles. Some of such recipes include;

Substitutes for the Cream of Mushroom Soup in Green Bean Casserole 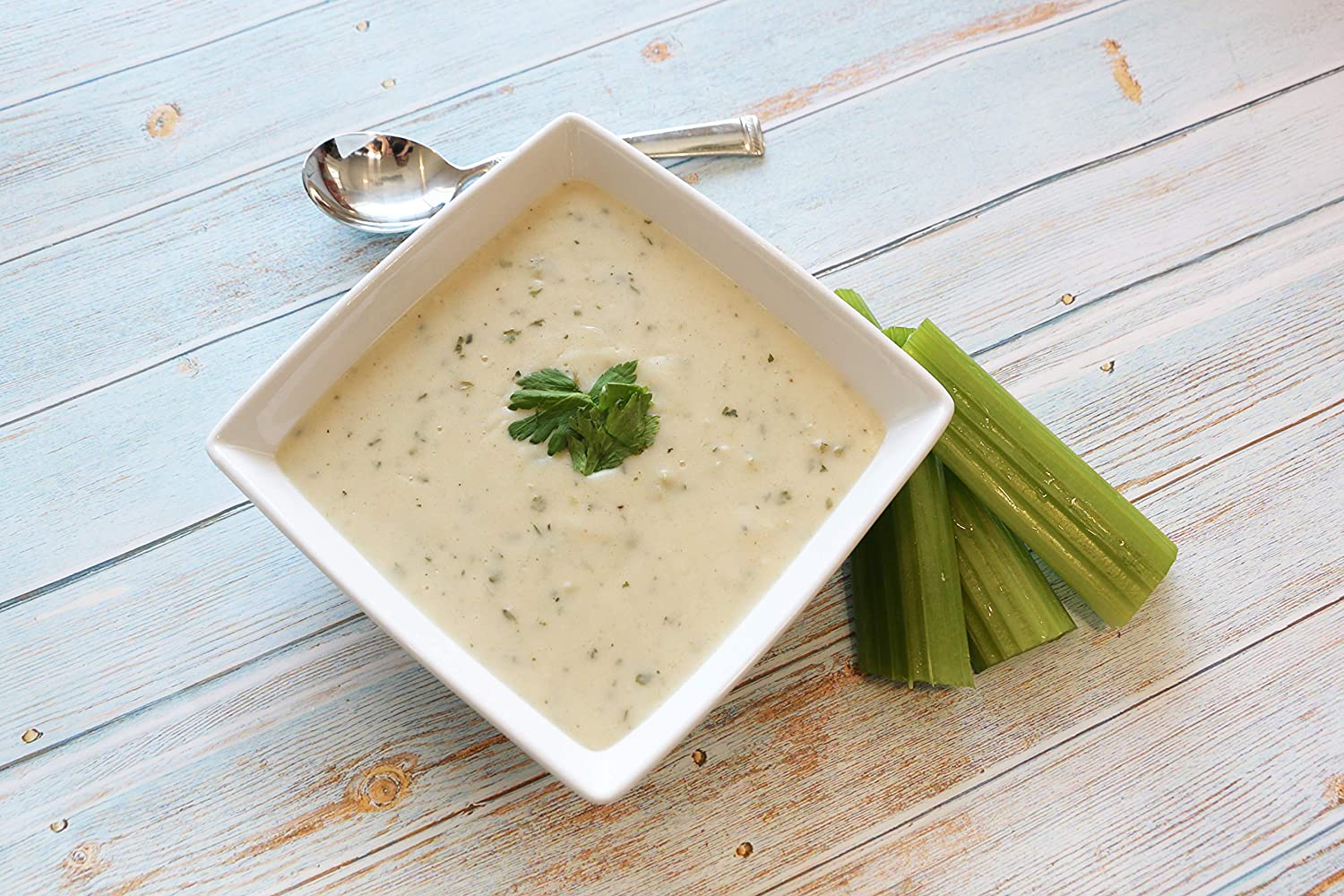 This is a great substitute for those who do not like mushrooms. Cream of celery is a soup prepared just like cream of mushroom. Instead of mushrooms, celery is added to the recipe. The amount of celery you will put depends on your taste. If you love celery, then you can put a lot of celery while preparing it. Otherwise, put a little. The flour and the butter in the recipe should, however, remain in the same ratio. This is what makes the soup thick and creamy. Once this is done, you will have your creamy base for your green bean casserole. Serve in the same amount you will serve cream of mushroom soup in your dish.

Celery boldens the taste and flavor of this substitute. It has a plant-like, earthy taste, and smell that affects the taste of the soup. It is thick and creamy. However, you will not get the mushroom-y flavor. This is because it contains no mushrooms. Making homemade cream of celery is much healthier than using canned ones. The soups can usually carry a metallic taste. 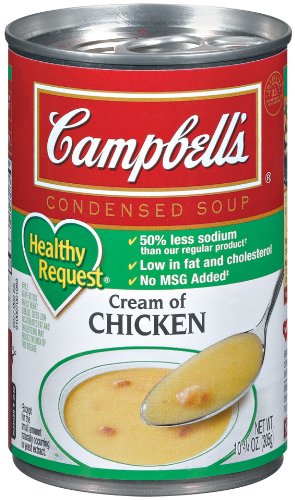 Cream of chicken soup is another great substitute for cream of mushroom soup. It is a delicious and satisfying base for casseroles in general. This will be no different in green bean casserole. The aromatic flavor of the chicken enhances the soup’s taste and aroma. However, when preparing it, the amount of salt should be reduced. This is due to the presence of salt while preparing chicken meat.

One serving of cream of chicken soup contains; 5g sugar, 23g fat, 10g carb, 2g protein, and 0.9g of salt. It also contains about 347kcal, 13g saturates, and 2g fiber. There’s no hard rule when using the cream of chicken as a substitute. Just use it in the same way you would use cream of mushroom soup in your dish. 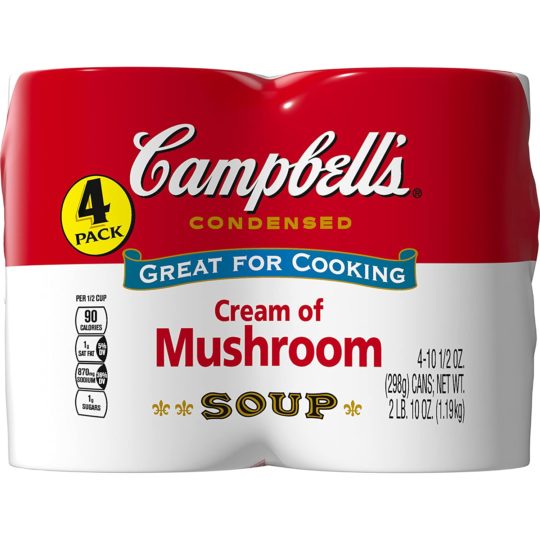 Sour cream has a tangy tart smell and taste. Its rich creaminess is seen in this version of mushroom soup. One serving of this soup contains; 155 calories, 17.2g carbohydrates, 20.5mg cholesterol, 103.2mg calcium, and other vitamins. Serve sour cream mushroom soup in green bean casserole the same way you would do with cream of mushrooms soup. 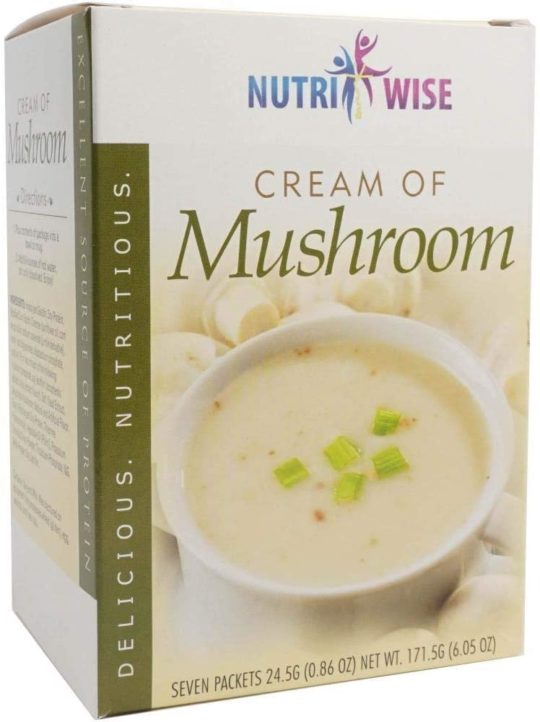 This is how this recipe is made;

Once this is done, serve it in your green bean casserole in the same ratio you would with cream of mushroom soup.

Golden mushroom soup is prepared with a little wine and tomato paste. This is what gives it its sophisticated French flavor, taste, and smell. Vegetables such as carrots, potatoes, and turnips are also added to this recipe. Just like the cream of mushroom soup, the golden mushroom soup contains food starch and monosodium glutamate. This is typically found in canned soups.

People avoid anything unhealthy or do not like canned soups, making a homemade soup. Please do this by browning your pot roast and placing it on a slow cooker. Afterward, you add your seasonings(in whichever way it suits you). However, if you wish to create a French version, add in a few more ingredients. Those ingredients include; red wine, tomato paste, and sautéed onions. The pot roast should then be cooked for up to 5 or 7hrs (basically, until it is tender). Make a roux once this is done (by whisking melted butter and flour in the pan you used to brown the meat). Next, pour in the reserved liquid to thicken it to a gravy consistency. Add salt and pepper to taste. This essentially provides you with a more natural flavor.

What is the difference between cream of mushroom and cream of chicken?

No. the Mushroom soup is low in calories. It is great for people with high blood pressure and great for weight loss.

Is there a difference between cream of mushroom and mushroom soup?