So, are you a fan of smoking hot food or love cooking food that can make people go teary-eyed? If that’s the case, then chances that you never heard of Creole seasoning are very slim. Straight from the Caribbean kitchens and blended with English cooking, these Creole seasonings are a must for making any spicy food great again.

Creole seasoning refers to those taste boosters that find their origin in Louisiana. These seasonings blend the influence of many places. A few of them include West Africa, France, Spain, and the Southern United States. Creole finds a special place in Louisianan cuisine with increasing influence over Mexican cuisine.

Foods it Goes well With

Originally, Louisianan cuisine used it, followed by the Mexicans, who also added it to their dishes. Creole’s influence has been so great in certain cuisine that some of the dishes have also been named after it. It is used to enhance the flavors of the following dishes with a classic Louisianan touch:

However, situations turn tight when you have cravings for some delicious spicy food but find out that you’ve run out of creoles. You might think of changing your plans for spicy food. What if someone tells you that you don’t need to because there’s something that can go just right with it? This article is exactly going to serve the very same purpose.

It just takes some mixing and matching to create a unique dish. You may have run out of Creole seasoning, okay. But don’t worry. Because here are some substitutes for Creole seasoning: 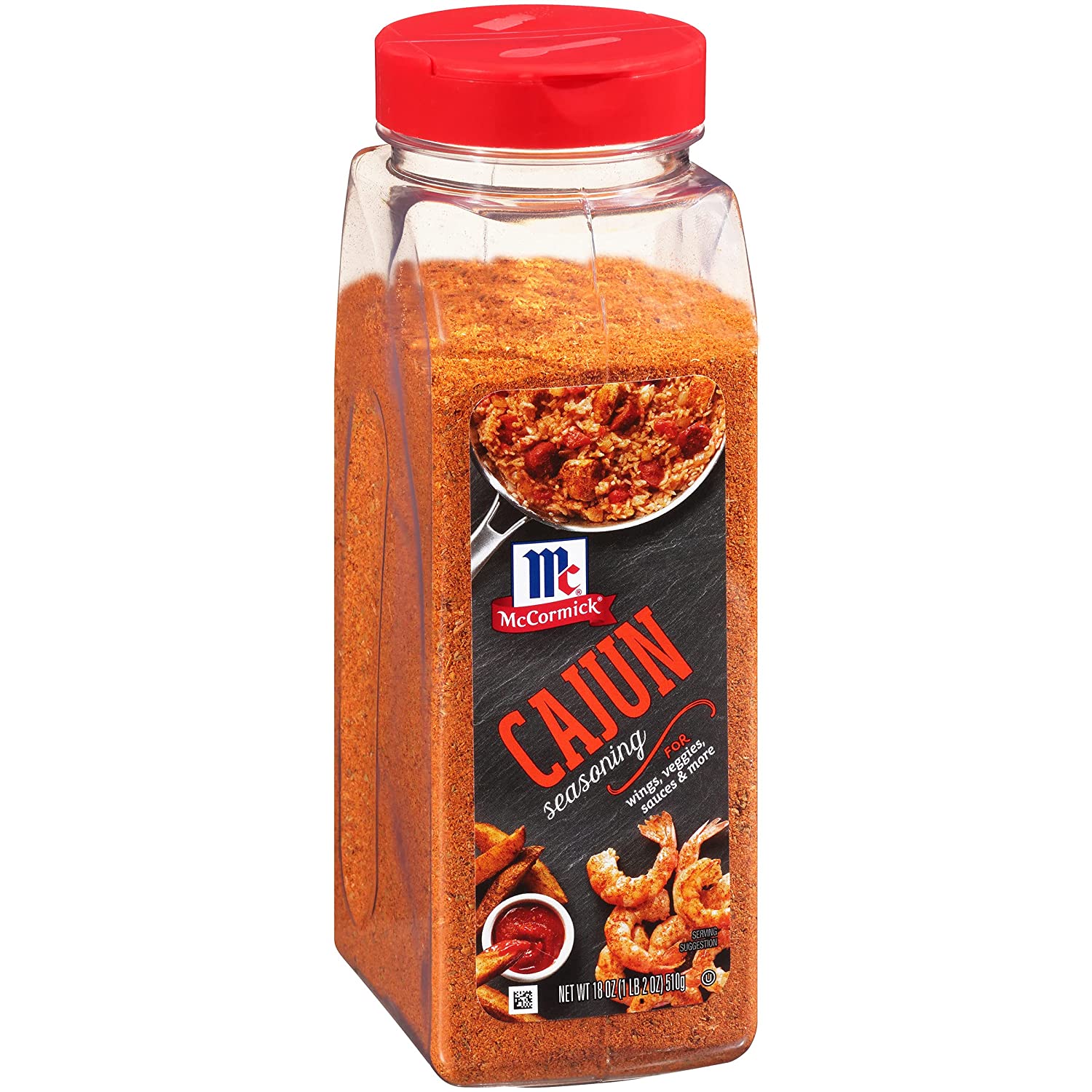 If you ever find yourself in situations where you run out of Creole, Cajun will be your savior. Named after the ethnic group based in Louisiana, it is another great spicy seasoning that is hard to beat. It is a product of a deadly combination of common spices that can be found in homes.

How to Prepare Cajun?

It consists of salt, garlic powder, Paprika, black pepper, onion powder, dried oregano, thyme, cayenne pepper, and red pepper taste-wise. If you have most of these things, then bingo! Your plans for a spicy evening have been successfully rescued. Now, all you have to do is to take all of them in a big container and stir the mixture until it becomes uniform. Store it in an air-tight jar so that the aroma doesn’t fade away. There you go, with your first

Recipes That Go Fine With Cajun 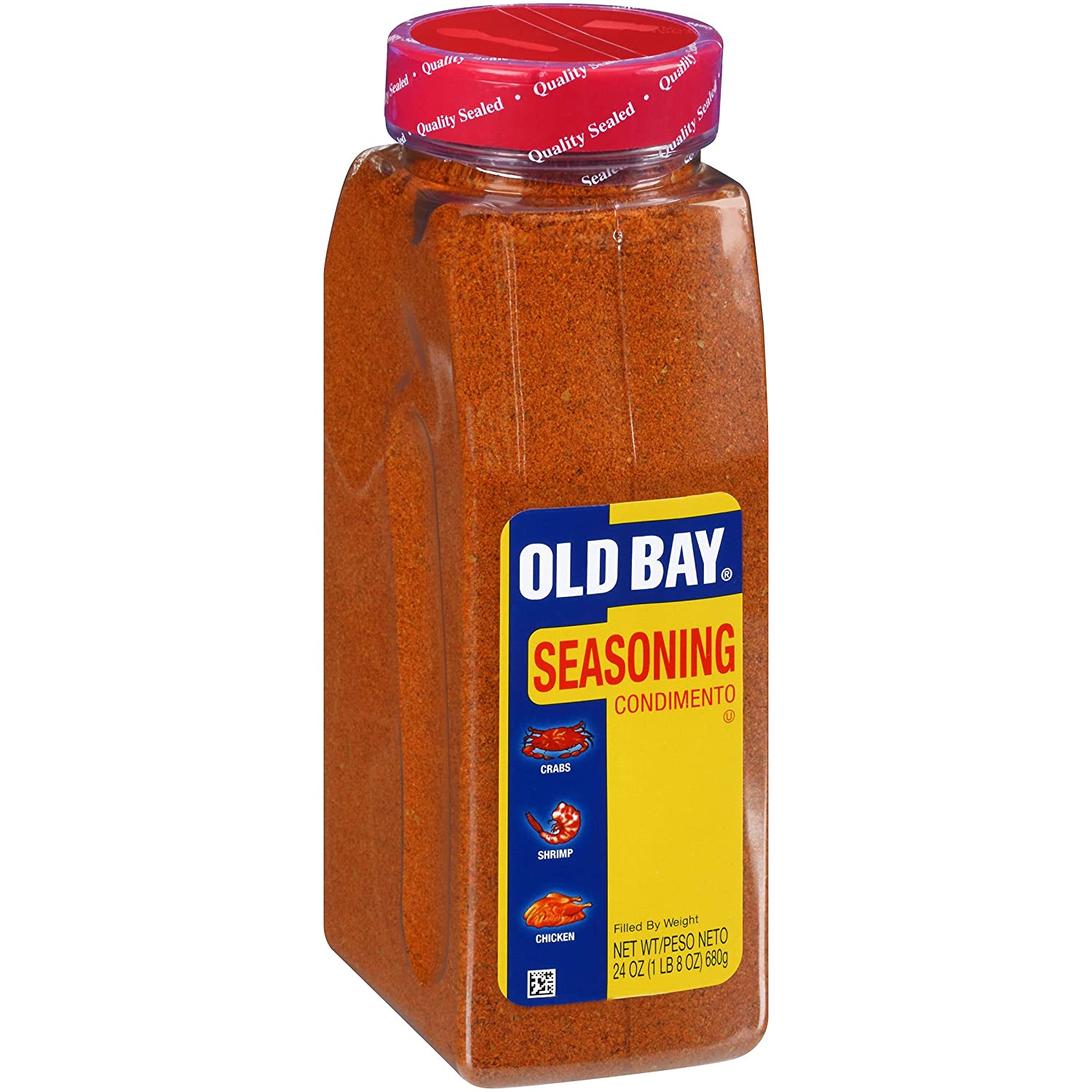 You might have heard about it on the TV during the ad breaks. A product of McCormick & Co., it has been a part of American kitchens for more than 80 years. And probably this will be the one to retain the spiciness of your food. It contains most of the spices Cajun does. But some exotic additions in Old Bay make its taste even better. These ingredients consist of laurel leaves, cardamom, cloves, and mustard.

You don’t need to. You just have to visit your nearest store and buy it. 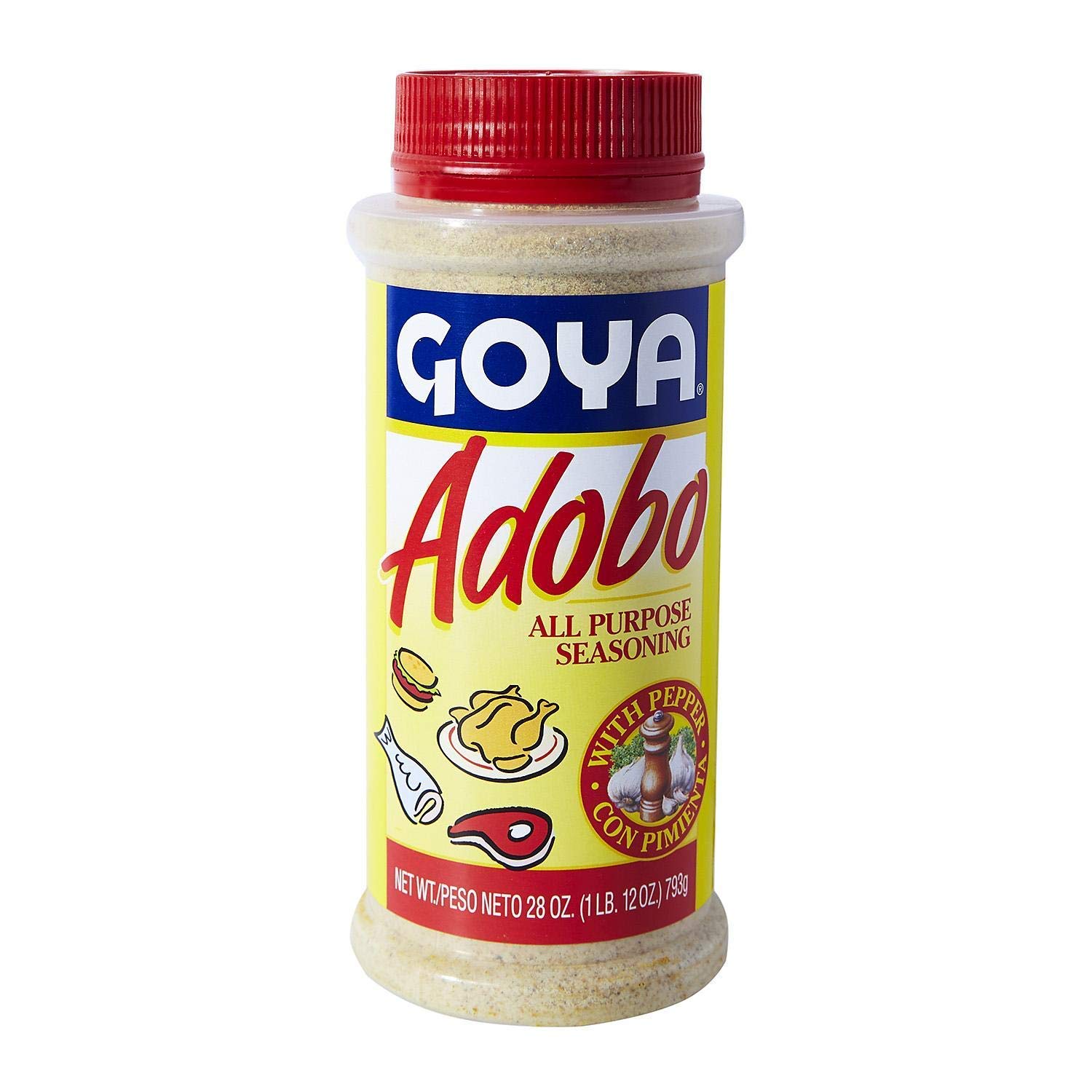 It comes from the Spanish preservation method of marinating meat in spices and vinegar. The best part about it is that it is an all-purpose seasoning. It is a by-product of mixing several other types of seasonings and spices. So, it’s kind of a seasoning hybrid. So, you don’t need to think twice about which food it will go well with.

You need Paprika, ground black pepper, onion powder, dried oregano, ground cumin garlic powder, chili powder, and salt. All you have to do is take them in a sufficiently big container and stir the contents until the mixture becomes uniform. Then, to preserve its aroma, store it in an air-tight container.

Recipes That Go Fine with Adobo

Due to its Spanish origin, it is a big hit in Mexican and Filipino cuisines. Some of the Mexican dishes with Adobo seasoning are:

Coming to Filipino cuisine, the following dishes carry the special taste of the Adobo seasoning:

The best way to get something as you like is to make it yourself. And that’s exactly what you will be doing here. You will be preparing your Creole substitute. A mixture of the right amount of ingredients will give you an unbeatable and tasty seasoning.

Take out the spices in your kitchen and create some spicy magic. All you need is Paprika, cayenne pepper, oregano, dried sweet basil, and some other spices like red pepper.

Recipes That Go Fine With Your Homemade Creole

1. If you’re a fan of Mexican cuisine, then you certainly have hit the jackpot. It goes as a flavor enhancer with many Mexican foods. Two of the dishes that it goes best with are:

2. If you like Creole, it’s a must that you try Louisiana’s Creole cuisine. It blends the elements of cuisines of so many places like West Africa, France, Spain, and the Southern United States. Some of the most famous recipes include:

Creole seasoning is a great flavor enhancer for spicy foods. Having an idea about its ingredients will enable you to make a homemade substitute. So if you ever run out of Creole, don’t worry.  As you now know about many recipes are perfect as Creole substitutes. The substitutes are as versatile as the Creole itself. They can go well with nearly any type of food, whether a snack or a dish. So for every cuisine that is known for its spiciness, like Indian, Mexican, etc., Creole is the perfect go-to flavor enhancer.  Not only that but Creole can also be added to make bland foods even more delicious and desirable to eat. So, whenever you think about making something, don’t forget to use these Creole seasoning substitutes. This will give you an unforgettable feeling for your taste buds.