When most of us hear the term ‘Mexican oregano,’ the first thing that crosses our mind is the pizza topping. But both herbs are pretty different and display distinct advantages in dishes. Plus, Mexican oregano is rarer and is most common in Latin American cuisine. So, it’s logical for one to panic when they have a recipe that calls for it but is out of the herb.

Not everyone knows where to get Mexican oregano in such cases. And for others, the confusion between it and its Mediterranean, Italian or Greek counterpart is too much to bear. But you can set your heart to rest, as there are handy alternatives to this herb. And you’ll also find that the distinction between the oregano varieties isn’t as profound as you feared. 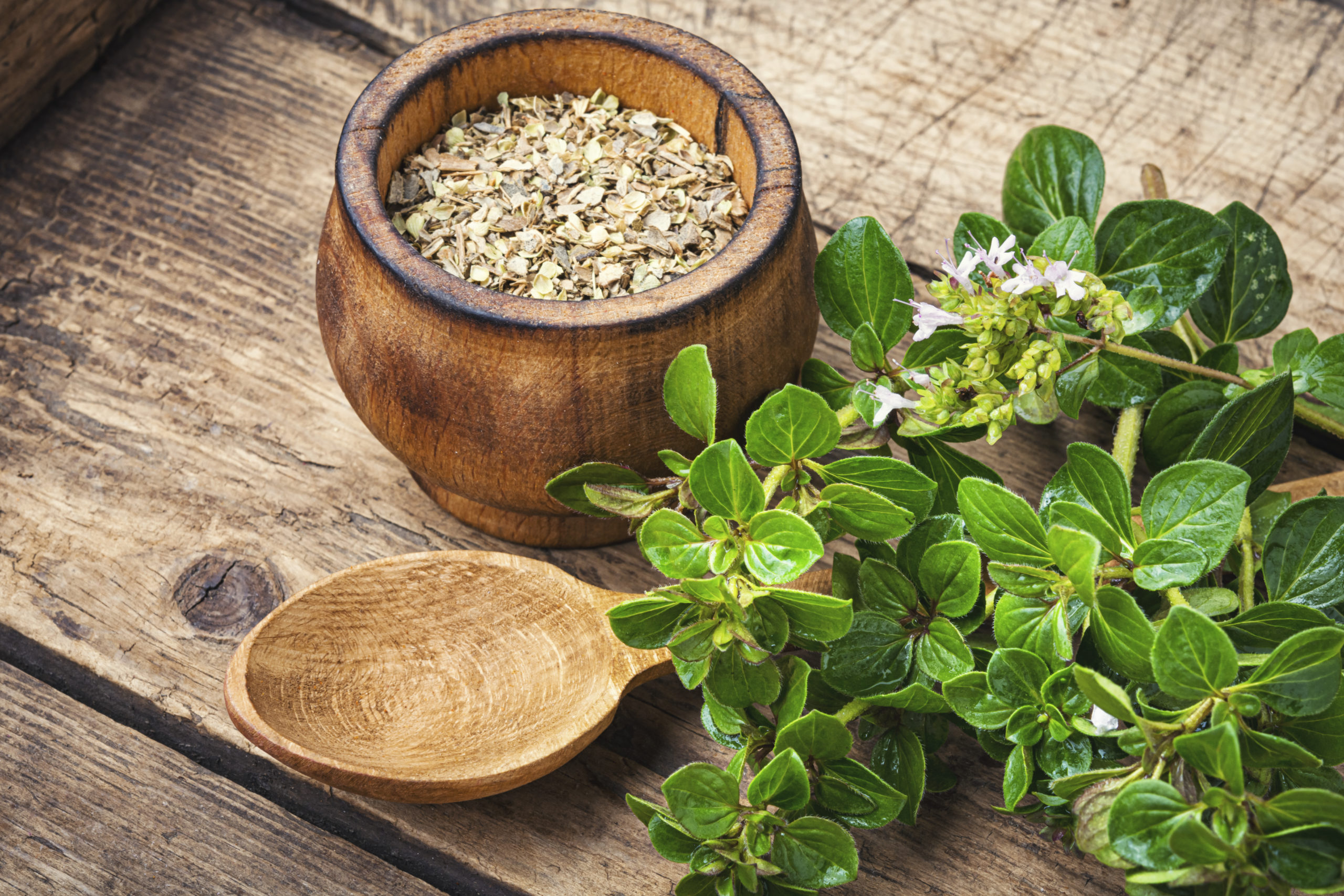 What is Mexican Oregano?

Mexican oregano is derived from the Verbena family, which are characterized for their citrusy aroma and flavor tones. The herb grows in Mexico, Central America, and the Southwestern regions of the U.S. Also, the name tends to confuse new users of oregano, but it shouldn’t as it isn’t truly oregano. In reality, Mexican oregano is more of a close relative of the lemon verbena than the common oregano, which belongs to the origanum family. 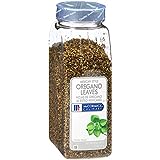 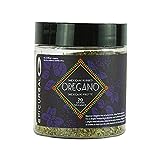 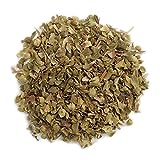 Mexican oregano features a citrusy and minty undertone in its flavor, accompanied by hints of liquorice. This factor is due to the presence of the compound thymol in the plant, also found in the typical Mediterranean oregano variety. And the property gives the Mexican oregano such a unique sour taste that’s almost impossible to replicate. But the flavor notes are highly sought-after in Mexican cuisines, which is why you’ll find them in tons of recipes. And in the region, it’s also used to make herbal tea.

The savory flavor profile of Mexican oregano is generally summarized as peppery and earthy, which is why the herb is excellent in meat, legumes, and fish dishes. The herb can also be used fresh, but the flavor is more intense in its dried form. And because of its versatile use, Mexican oregano has become a popular addition to recipes all over the world. It’s also why you’ll find it as a feature in dishes such as;

If you’ve run out of Mexican oregano, you may find it hard to get at grocery stores around you. Or perhaps you can’t afford to leave the kitchen as your recipe is already halfway. In such cases, you can try any of these substitutes to make up for your lack of the dry herb. 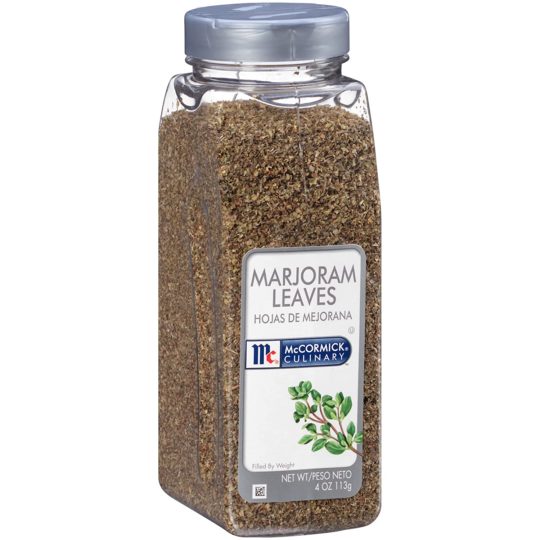 Marjoram is from the same origanum family as regular oregano, but it shares a close citrusy flavor with Mexican oregano. As such, it can be used as a suitable substitute for the herb in many recipes. Plus, marjoram is a classic seasoning option for heavy meat and beans dishes, so it makes a great alternative in such cases. And you can use it in equal amounts to replace Mexican oregano in all recipes. But if you miss the liquorice notes expected from Mexican oregano, add a bit of freshly chopped basil to the mix. 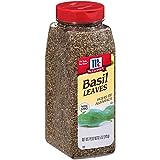 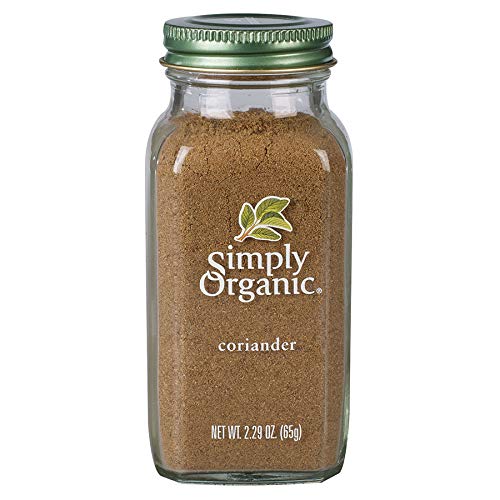 Mediterranean oregano, also called Greek or Italian oregano, is the regular variety you have in your kitchen. And it’s a fact that both types differ in flavor. But both traditional and Mexican oregano share a similar undertone of mint due to the presence of thymol.  Plus, the earthiness in their taste makes them somewhat close enough to swap in specific recipes. But Mediterranean oregano lacks the citrusy feel of Mexican oregano, so if it’s something you’ll miss, replace it with a bit of coriander. And use twice as much regular oregano if it’s dry- it tends to be less intensely flavored than Mexican oregano. 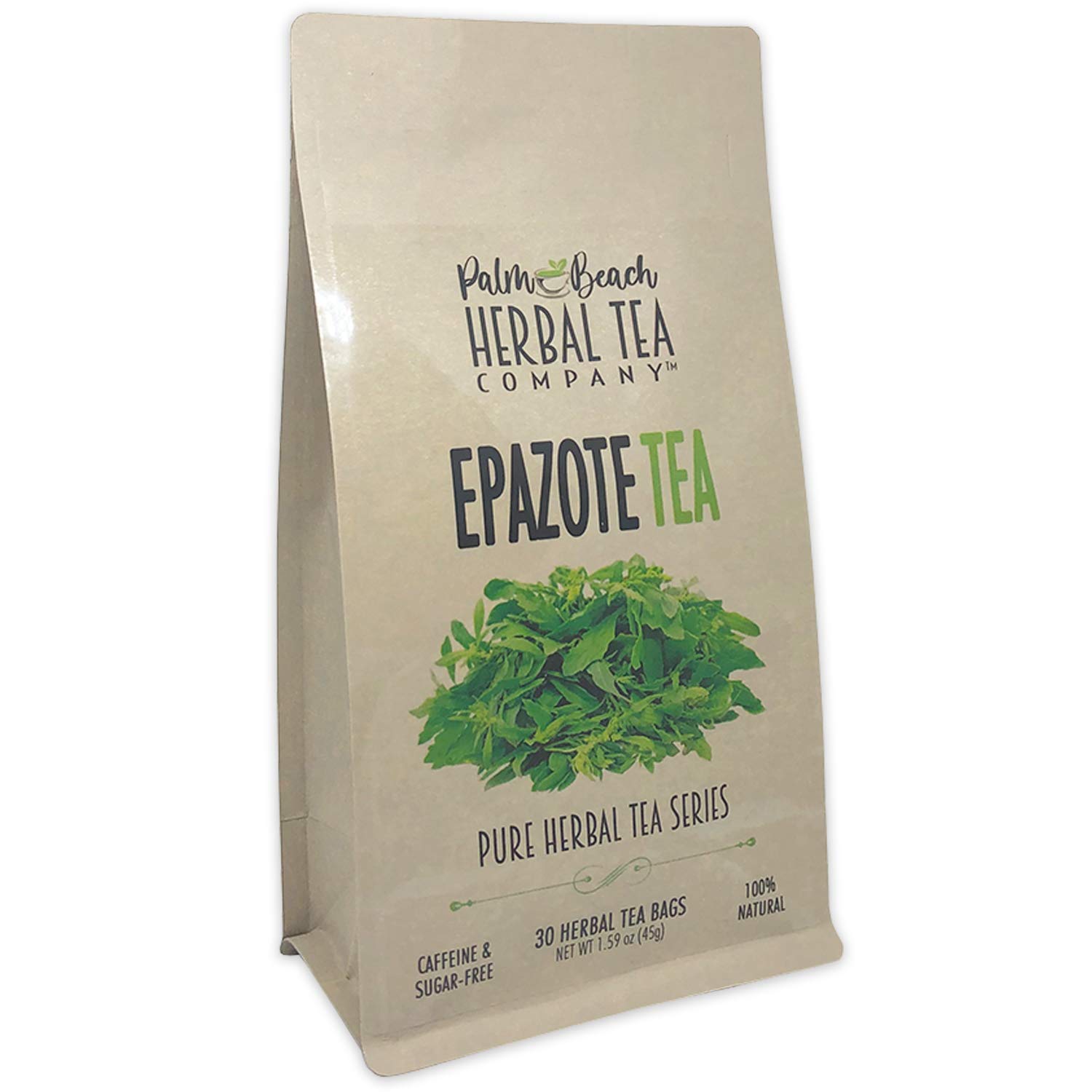 This herb is mainly found in Southern Mexico and around the Central and Southern regions of the U.S. But it’s mostly considered a weed in Europe and Asia and left to grow wild. Surprisingly though, epazote shares the same anise and peppery flavor as Mexican oregano with hints of citrus. And both have been used interchangeably in Mexican and Latin American cuisine for years. Epazote also qualifies as an excellent Mexican oregano substitute, as it’s also used in similar recipes like meat, chili, beans, salsas, tamales, and burritos. 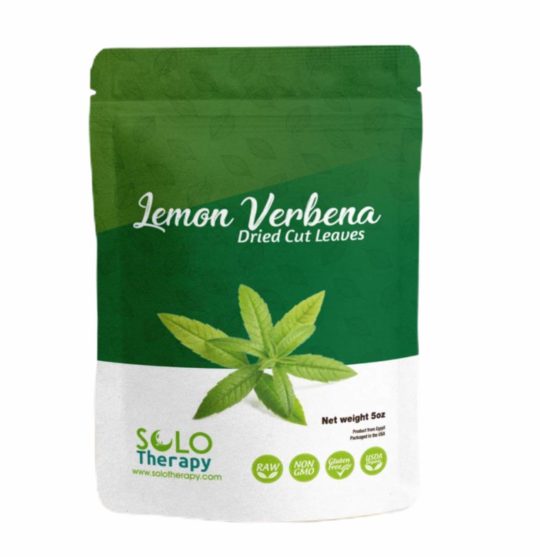 Both lemon verbena and Mexican oregano come from the same family, making the former an ideal substitute for the latter. Lemon verbena has a distinct lemon scent combined with a sweetness that also gives a floral hint. And the herb is your best bet for ensuring the recipe gets the right amount of citrusy tone as expected from Mexican oregano. And though it’s less flavored in comparison, its distinct advantage tends to be enough in most cases.

Cilantro has been a regular addition to lots of Latin American recipes for decades. And in most of these cases, it plays the same role as Mexican oregano. Cilantro is renowned for having lemon notes combined with a bright, earthy flavor, bringing as much intensity as Mexican oregano. Plus, it’s already a commonly used herb in Central America and Southwest U.S., so you’re sure to have a jar of it at home. But note that when using cilantro to replace Mexican oregano, add it much later in the cooking process. If it’s put early, it’ll cook too fast and lose flavor.

What is the difference between Italian oregano and Mexican oregano?

The title ‘Italian oregano’ is one of the numerous ones given to the regular oregano we’ve all known on our pizza toppings. Other titles for this herb include Greek or Mediterranean oregano. It’s characterized for its sweet but subtle flavor that comes with minty hints. But Mexican oregano is different as it exhibits a citrusy but spicy taste, with liquorice undertones.

What spices are in Mexican oregano?

Mexican oregano is exclusively made from the herb’s leaves, unlike its Mediterranean counterpart that includes Spanish thyme.

Yes, it is. Mexican oregano is a rich source of flavonoids and polyphenolic compounds. Its typical contents include cirsimaritin, naringenin, catechin, and quercetin which are renowned for their antioxidant capacities.

Yes, we agree that no herb or spice can completely take the place of Mexican oregano in our cooking. But we should be able to recreate most of its effect in our cooking. It’s why you should value this list of substitutes, as you never know when it might come in handy. And when it does, you’d be relieved to have so many alternatives to this citrus-tasting herb.