For many recipes, precision is a crucial element in measuring ingredients. And some items like salt perform specific functions both in the flavor and chemistry of a dish. It’s why unsalted butter is a highly recommended option for baking and many other recipes. And why it seems impossible to replace it if you ever run out.

But sometimes, salted butter can be used in its place. And while it may not work in all aspects, it still makes an ideal fast solution in the absence of unsalted butter. But how do you swap the two ingredients? And what happens when you add salted butter in recipes that call for its unsalted counterpart? 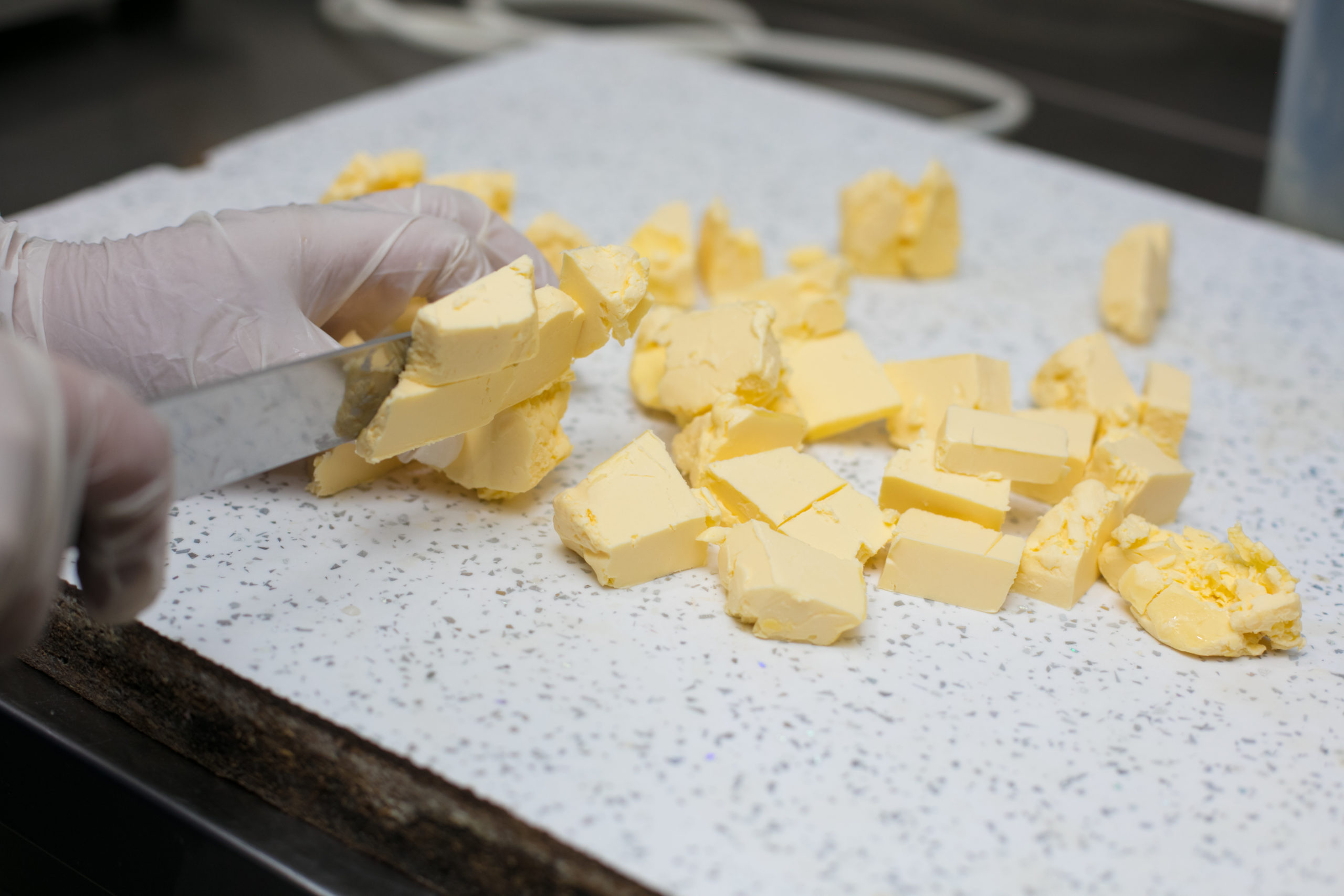 Unsalted Vs. Salted Butter- The Difference

Unsalted butter mostly comes with a plain creamy flavor that’s void of saltiness. And its neutral nature allows chefs to adjust the amount of salt they add to recipes easily. But while it can be replaced with salted butter, a vital factor must be understood. In the latter, the quantity of salt varies with the brand.

Salted butter can contain 1/4 to 1/8 teaspoon of salt in an average quarter pound. Bring this measurement to baking terms, which means half a cup- the standard amount of butter most recipes call. And because you can’t tell the precise amount your brand of salted butter contains, you won’t be sure how much of it you’re adding to your recipe. This drawback makes it hard for those who like to make dishes with a set parameter in ingredient quantity repeatedly.

It’s also easy to detect freshness in unsalted butter, which is why salt is added upon production as a preservative. Salt hides rancidity in butter, which can ruin a recipe if it isn’t detected early. As such, it’s best to first taste and smell the salted butter before using, to know if it’s still fresh.

Two reasons are why unsalted butter is mainly used for cooking and baking. The first is it’s a tremendous uninfluenced source of fat, as it doesn’t contain anything else. This property allows it to be added to numerous dishes for creaminess. And it’s also an excellent way to impart moisture to baked goods.

The second is it’s easy to adjust because of the absence of salt. You can easily stick to your decided amount of salt needed without fear of overdoing it when added. And with it, creating a recipe formula that’s unshakable is possible.

These advantages are why unsalted butter this found in tons of recipe lists, some of which include;

With a list like this, it’s almost hard to believe you can use salted butter instead of unsalted. But there’s a trick to it, and in how you apply it to different recipes.

Before you make the change, you’ll need to keep a few considerations in mind. Note that different factors apply to how salted butter will affect your recipe’s outcome.

Some recipes that include unsalted butter also contain a specific amount of salt on the list. So, boiled, fried, grilled, steamed, sautéed, or roasted dishes can also use salted butter instead. But when adding, you’ll have to cut down or altogether remove the amount of salt called for in the recipe. Or you can minimize the quantity of butter used, mainly if the food also includes a salty ingredient like Parmesan cheese.

In some recipes, adding salt plays a role in how the final result comes out chemically. Take bread, for example, in which salt is added to control its reproduction. If the quantity isn’t correctly measured, the yeast will slow down too quickly, resulting in a sourdough flavor. So, it’s best to either reduce the butter or eliminate the salt called for in such recipes. But salted butter won’t affect the outcome of cookies, though it should still be used in slightly lesser amounts.

While compromises can be made in most cases, those particular about their sodium consumption must be more critical. For such people, other alternatives for unsalted butter can be selected. These options are either low in or void of salt, so they make excellent replacements in such a situation.

Most vegetable oil doesn’t contain any added salt, so you’ll get a good dose of plant fat in the recipe. And though it’s not always the best option for baking, it’s a splendid unsalted butter substitute in other cooked dishes. Vegetable oil works best for baking cookies and brownies but won’t be ideal in cakes. And you can use 7/8 cup of it for every cup of butter. 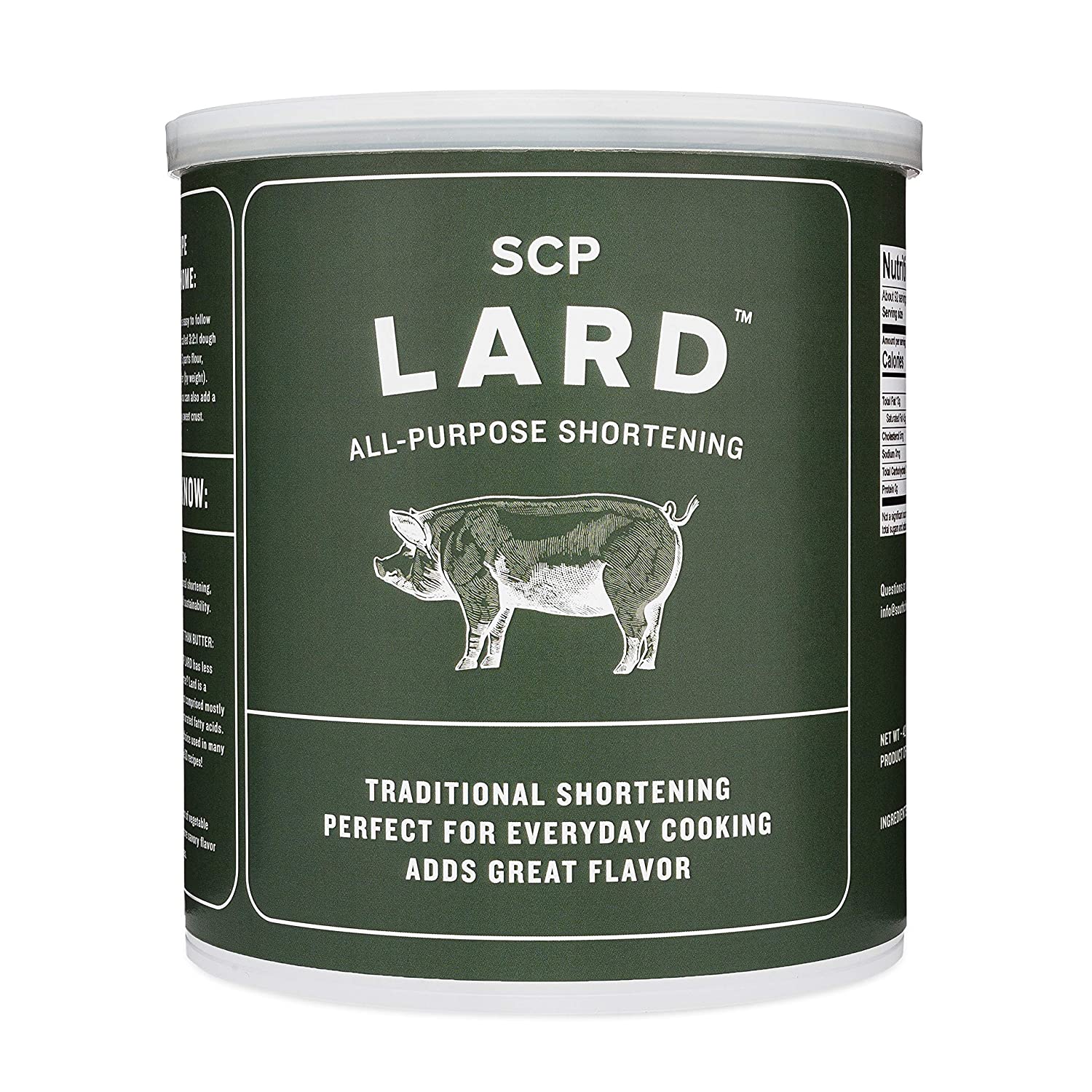 This ingredient is void of any flavor, including salt, so it’s another handy alternative to unsalted butter. Plus, it has a somewhat close consistency with it and is perfect in baked goods. Lard was also used as shortening before the typical one was created, so it’s a win-win. And it can also be used in fried, grilled, roasted, boiled, and sautéed recipes that ask for the creaminess of unsalted butter. But lard is thicker, so swap each cup of butter with 7/8 cup of it. 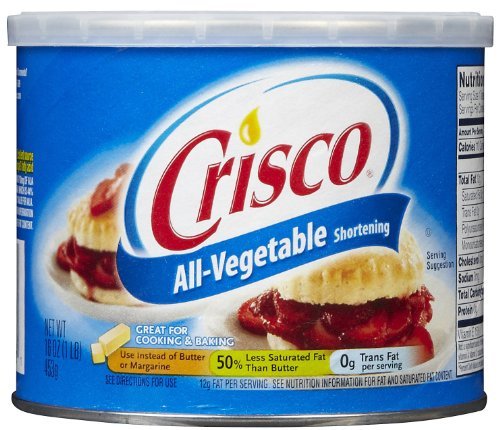 As unsalted butter also has vegan options, so does its salted counterpart. And if you’re a vegan who’s trying to cut down on your sodium consumption, vegetable shortening is your next best bet. It’s 100% fat like lard, except that it’s gotten purely from plant sources. And it can be used in all unsalted butter recipes and can be swapped at equal ratios.

Should I omit salt if using salted butter?

It’s best to take half or all the salt called for in any recipe if you’re replacing unsalted butter with salted ones. As the quantity varies with each brand, this measurement should get you to a moderate level of saltiness.

What is the benefit of unsalted butter?

First, it doesn’t contain any salt and can be considered butter in its most natural form. Secondly, it has a fresher taste, as there’s no preservative to hide rancidity in it. And third, its creamy taste is more pronounced than that of unsalted butter. However, salted butter has a shorter shelf life.

Can I use salted butter instead of unsalted in icing?

Yes, you can. When making buttercream frosting, the fat content is the primary determinant in its flavor and texture. As such, the salt content in salted butter will be, at most times, masked. But make sure you use a high-quality product when making this switch.

Chefs and professional bakers will always recommend unsalted butter over salted ones. But it doesn’t mean you can use the latter as a replacement. Most times, the creaminess and texture required will still be produced. And in cooked dishes, the flavor can remain the same so long as the salt in the recipe is adjusted.