So, you’re craving a snack for your sweet tooth but aren’t considering anything too sweet. And the answer comes to you in a flash; snickerdoodles! Their blend of sweet and sour combines with a chewy texture that’s almost irresistible. And you get right on it, mixing the ingredients, and you whistle happily- looking forward to a great treat.

But alas! You’re out of cream of tartar. And if you’ve learned anything growing up, it’s that this ingredient is crucial to making snickerdoodles. But everything in the kitchen has a substitute, including this acidic powder. And contrary to popular belief, you can still make a delicious batch of snickerdoodles without adding cream of tartar.

What is Cream of Tartar?

Cream of tartar is an acidic compound commonly used in baking processes. It also goes by potassium hydrogen tartrate and is essential for binding the ingredients in specific baked good recipes. The stabilizer usually comes in powdered form, which allows it to be easily mixed into the dry ingredients. And it needs an alkaline presence to be activated, which is why it’s used along with baking soda.

Why Add Cream of Tartar in Snickerdoodles?

When cream of tartar is mixed with batter, it dissolves and releases its acid. This acid, in turn, reacts with the alkaline baking soda, resulting in the release of carbon dioxide gas. And as more of the gas bubbles are generated, the batter gains airiness and fluff, and the snickerdoodles come out light.

But it doesn’t just stop there. Snickerdoodles are very much like sugar cookies, except that they’re also rolled in cinnamon and not only sugar. But they also offer a signature tangy flavor in their mix when eaten. This slight sourness is due to the presence of cream of tartar in the snickerdoodle batter.

Cream of Tartar Substitutes in Snickerdoodles

Cream of tartar does three things in snickerdoodles. First, it helps the cookie dough rise due to its leavening action when it reacts with baking soda. Then, it also allows the cookie to crack and wrinkle a bit at the surface as it cools. And because it weakens gluten, the snickerdoodles offer the perfect variation of crumbliness and chewiness. Plus, its acidic nature contributes a slightly sour flavor to the sugary mix. 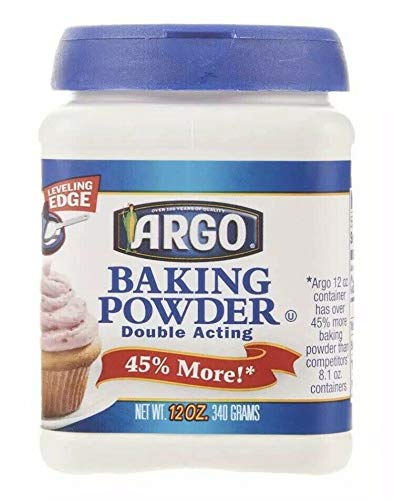 Because baking powder contains both baking soda and cream of tartar, the reaction between acid and alkaline occurs upon dissolving. The gas bubbles will promote leavening, and the snickerdoodles will come out with a slightly sour flavor. So when making the switch, use more baking powder, about one and a half teaspoons for every teaspoon of cream of tartar. 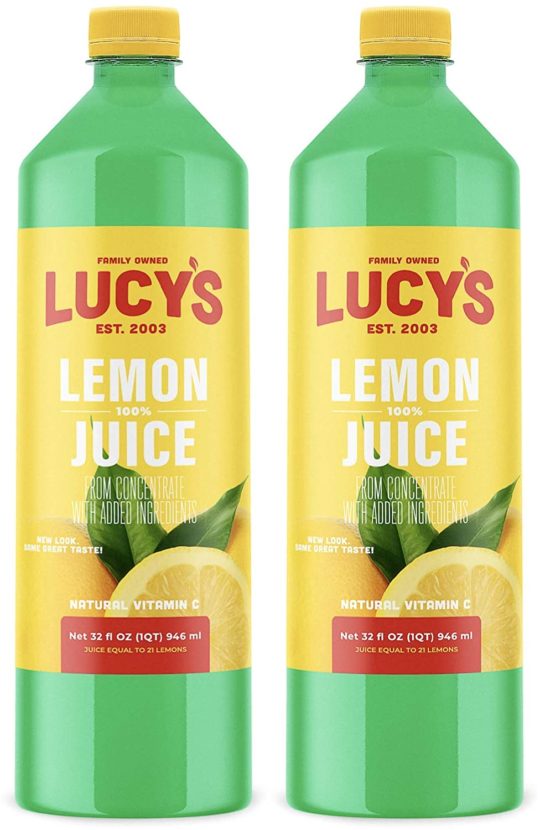 While you can replicate the fluff and chewiness of snickerdoodles with other ingredients, you’ll need an addition like lemon juice to infuse the tangy flavor. Lemon juice is naturally sour, so it’ll contribute this taste to the snickerdoodle batter. Plus, it’s also acidic and would trigger the release of carbon dioxide bubbles when it reacts with baking soda. You should also add lemon juice in equal amounts when substituting for a cream of tartar. But note that the recipe must include baking soda so that the cookies can attain the proper leavening. 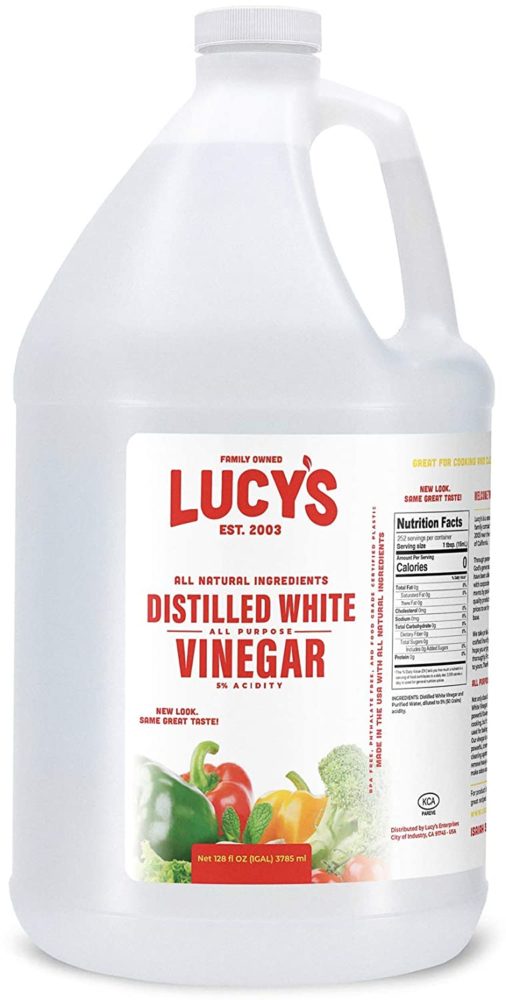 Another handy substitute for cream of tartar in snickerdoodle recipes is white vinegar. It plays both prominent roles expected of the latter in the batter, triggering leavening and adding a sour flavor. This factor is because vinegar is acidic, which is also why it has a strong tangy taste. And white vinegar is strong enough to give the same effect as expected from the cream of tartar. It’s why you can substitute the latter with white vinegar in equal parts. And with this switch, you’ll get enough acidity to react with baking soda and sourness to create the classic snickerdoodle flavor. 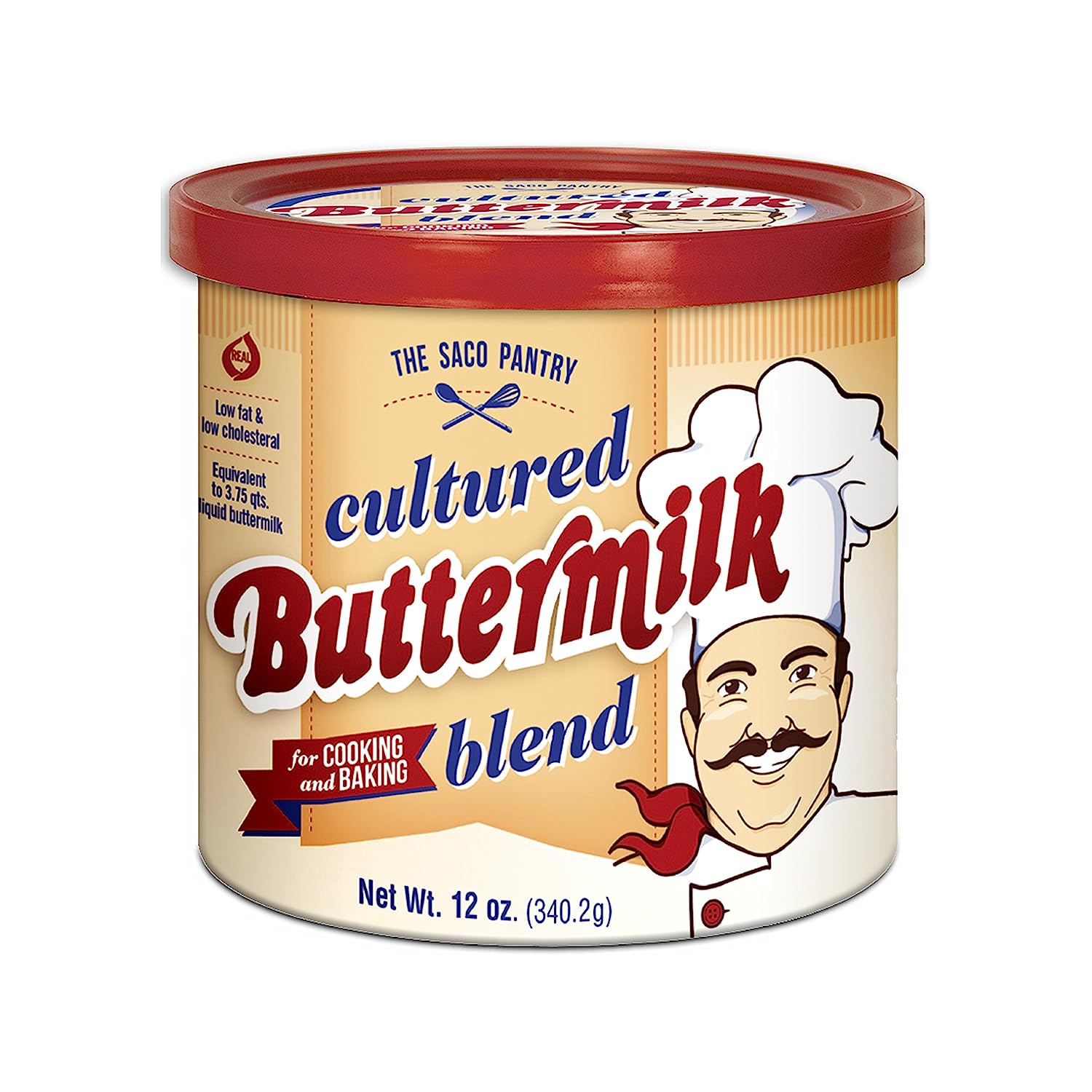 When butter is churned from cream, a thick liquid is left behind.  This liquid is called buttermilk and is acidic, giving it a robust sour flavor. As such, it makes an excellent quick-fix substitution for the cream of tartar in snickerdoodles. And the reason is that buttermilk has enough acidic content to trigger gas release when it reacts with baking soda. But this ingredient is fluid, so it’ll affect the consistency of the batter. As such, you’ll have to up the number of dry ingredients in the recipe. You can also combine both baking soda and baking powder when using this substitute. And note that buttermilk is primarily a replacement for the tangy flavor, so about one-quarter cup will do for each teaspoon of cream of tartar. 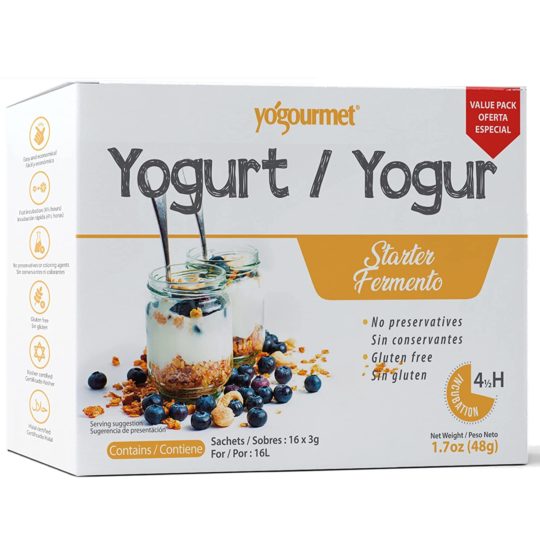 Surprisingly, you can use yogurt in place of cream of tartar in snickerdoodle recipes. Of course, it won’t perform as significantly as the latter, but it still contributes a rich tangy flavor to the cookies. Plus, with yogurt, your snickerdoodles will come out softer and healthier. And you won’t need to chill them in the fridge, as expected of the classic recipes- you can eat them right away. But you’ll have to increase the amount of baking soda you use in the recipe, so it rises significantly. And because yogurt is acidic, it’ll help trigger the reaction for carbon dioxide bubbles. Use one-quarter cup for every teaspoon of cream of tartar.

Why is the cream of tartar in snickerdoodles?

A cream of tartar is added to snickerdoodles for two primary purposes. The first is to give it a sour flavor. And the second is to control the gluten formation, so the cookies come out with a bit of chew.

Is cream of tartar the same as baking soda?

No, it isn’t. The cream of tartar is tartaric acid, which is primarily derived as a by-product of winemaking. Baking soda, however, is sodium bicarbonate and can either be a naturally-forming or chemically-generated alkaline.

Can I use citric acid instead of cream of tartar?

Sometimes, yes. And while it’ll supply a good dose of acidity to your snickerdoodles, citric acid won’t be as sour as cream of tartar. But in some cases, it makes a decent substitute.

Cream of tartar has been believed to be the most vital ingredient in snickerdoodle recipes. But today, lots of replacements for this handy powder exist. And with these substitutes, you can make your pillow cookies in various ways and with different textures. As such, you’ll keep yourself surprised with every batch.