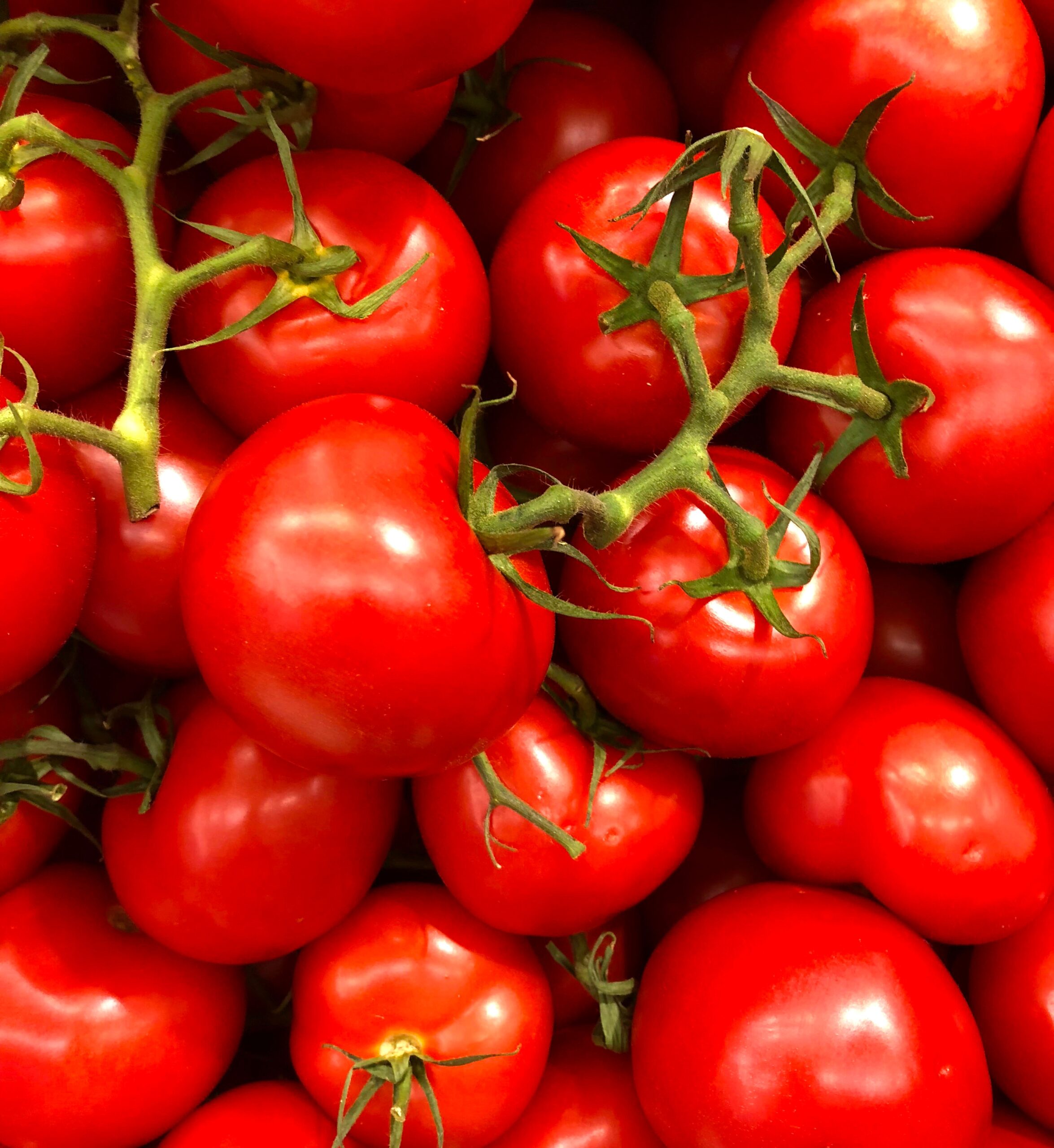 Also called Roma tomatoes or Italian-style tomatoes (although Roma is a variety of plum tomatoes), plum tomatoes are usually meaty and have few seeds. The small plum tomatoes are called Datterino tomatoes, similar in size to cherry tomatoes. Medium-sized plum tomatoes range in size from 2-4 inches tall. From the outside, they are slightly cylindrical or oval in shape. On the inside, they have fewer locules, the seed compartments of a tomato, with usually about 2 compartments. Their flesh-to-juice ratio is greater than an ordinary tomato, which means the solid part is more fully represented. That is why they are excellent for pastes.

When it comes to tomatoes, there are many health benefits which are associated with them. Tomatoes are rich in nutrients and contain lots of essential vitamins. They contain a good amount of vitamin K, vitamin A, and vitamin C along with thiamine, folate, and vitamin B6. A number of basic minerals are also present in tomatoes including copper, manganese, potassium, magnesium, and phosphorous. The flesh and skin of tomatoes is a good source of fibers and protein.

Tomatoes are famous for their health benefits and have been in use since time immemorial. They have many properties which allow them to act against the threat of cancer and other harmful diseases. These properties include: autoxidizing power; protection of the heart; vision improve potential; digestion aiding potential; reduced hypertension; diabetes control potential; and skincare improve ability.

Plum tomatoes have easier accessibility, but if you can’t find them anywhere for one reason or another then there are some substitutes you can look for. These tomatoes closely resemble plum tomatoes and may give the same results during cooking. 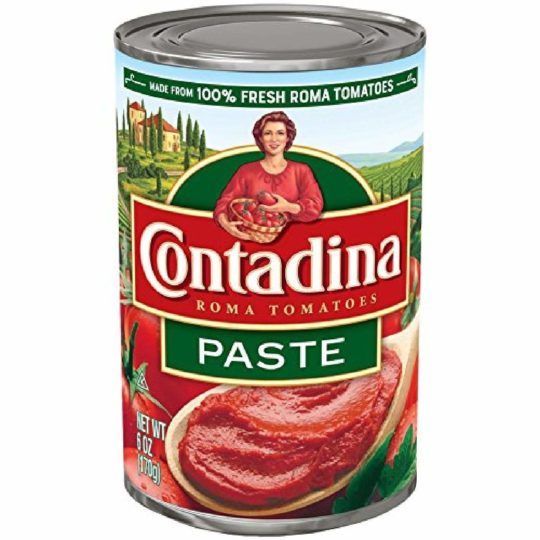 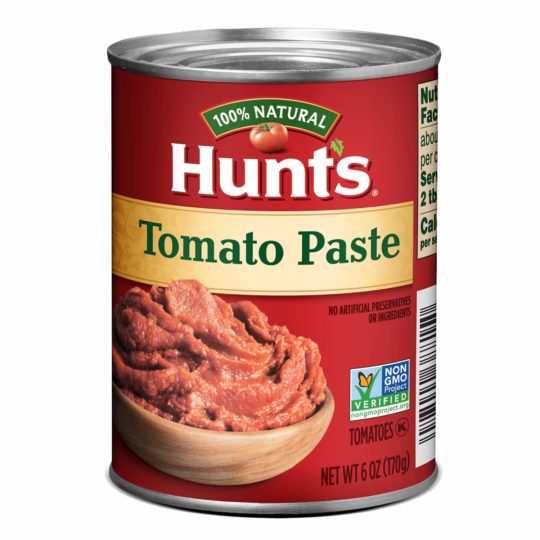 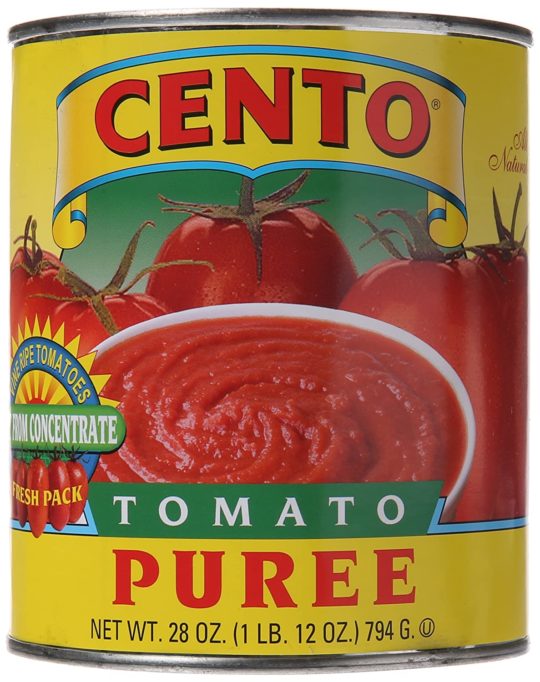 Tomato puree is a winning substitution for plum tomatoes as this sauce is generally made with plum tomatoes that are cooked and reduced. You will get the usual flavor minus the texture with tomato puree, which can work well for many recipes like homemade tomato sauce. Just make sure that you buy a tomato puree without any added ingredients.

What kind of tomato is Roma?

The Roma or Roma tomato is a battering tomato that is often used to prepare canned foods and tomato paste due to its thin and firm texture. They are a variety of plum tomatoes. Roma tomatoes, which are often found in supermarkets in some countries, are also called Italian tomatoes or Italian tomatoes.

Are plum or cherry tomatoes sweeter?

The sweetness of a tomato can be measured by the Brix rating, which is a measure of the sugar content of products like wine, honey, and juice – and in this case, tomatoes. Unlike larger, beefsteak tomatoes, it’s the smaller cherry and plum varieties that are usually the sweetest.

What are plum tomatoes good for?

Tomatoes are indeed a miracle fruit (or vegetable) with so many varieties available filled with so many great benefits. Plum tomatoes are even more special as their solid content is far greater than any other type, with a lower proportion of seeds and juices. These tomatoes are best for all types of sauces, whether you are trying out some Italian cuisine or a French variety. Plum tomatoes have easier accessibility, but if you can’t find them anywhere for one reason or another then there are some substitutes you can look for. These substitutes above closely resemble plum tomatoes and may give the same results during cooking.