Not many know that certain additives and ingredients spike their blood pressure. And one of the most infamous culprits for this condition is the common salt. Of course, this idea sounds doubtful as it’s a staple addition to foods of various kinds. But the fact remains that salt contains some minerals that contribute to building your blood pressure and possibly leading to hypertension.

While this situation is minor for some, it’s life-threatening to many others, especially those with prevailing heart conditions. Plus, the need to omit salt from your cooking may cause you to feel the result won’t be as tasteful as expected. But you can still infuse a balanced flavor to your various dishes without salt. And all that’s needed are a few handy substitutes that offer all of its tastinesses with zero drawbacks. 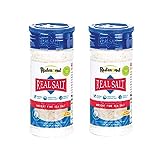 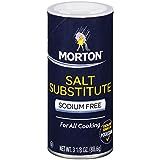 Salt, in its basest form, comprises sodium and chlorine, And the last ingredient is a helpful element for regulating blood pressure. But excess of it in your diet can build up fluid retention in the body. And this situation causes the heart to work harder at circulating blood, leading to an increase in pressure.

Medical experts recommend that the average amount of salt to be consumed shouldn’t exceed 1500 mg. And while this parameter sounds easy to maintain, most people forget a general drawback. The average person eats far more processed foods than whole or fresh ones. And these snacks, deli meats, canned meals, and fast foods are packed in high amounts of sodium.

The number of hypertension victims steadily climbed when the world seemed like it couldn’t do without eating salt. And to quell this disaster, ‘salt substitutes’ came into play. These replacements taste like salt, so it’s almost impossible to tell the difference. And unlike the ingredient they’re replacing, generic salt substitutes are made from a combination of potassium and chlorine.

But with this step comes two steps back. Some people can’t consume potassium in their diets due to various health reasons. It’s a complete no for those with kidney disease and can’t be eaten if you’re on hypertension treatment. Some may also contain traces of sodium in their composition; these types are generally called ‘lite’ salt substitutes.

The combined disadvantages make it hard for people who can’t consume both additives to find a replacement. But does it mean they should eat their meals tasteless? On the contrary, anyone can replace salt with healthy substitutes that add full flavor and supply essential nutrients. And the following are examples you should consider;

Both ingredients are famous for their rich, savory flavor and nutrient-dense composition. And while garlic has a more intense aroma, onions possess a milder flavor that can vary from unami to hints of sweet as in the white varieties. Plus, both aromatics contain tons of minerals and vitamins that help lower blood pressure, boost the immune system, and improve brain health.

You can chop in as many fresh onions or garlic into your recipe after removing salt. And if the dish already contains them, increase the amount by half or double. You can also consider the dried or powdered version, though they’re more potent. And use about half the amount called for salt when using this version to replace it. Both types of onion or garlic can be used in all dishes, including soups, marinades, salsas, sauces, stir-fries, pasta, and dips. 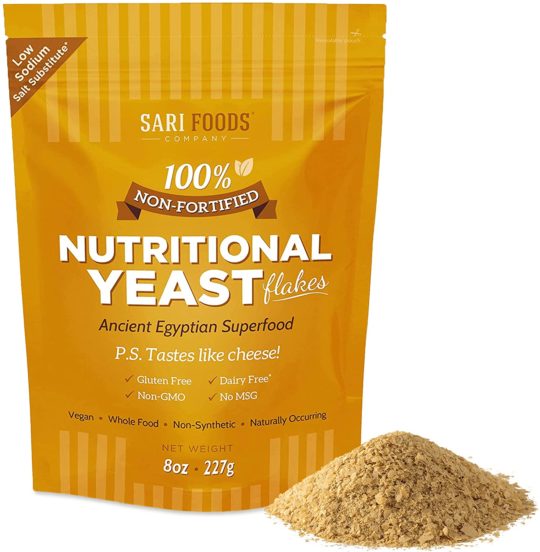 When regular yeast is deactivated and presented in powdery or flaky forms, you have nutritional yeast. And this item is a commonly used additive in lots of pro-health diets. But it also works as a perfect substitute for salt in cases where you need to check high blood pressure.

Nutritional yeast adds a cheesy but savory flavor to foods, such that you’d think the food contains salt. But while it infuses this umami into the dish, it also adds a rich dose of beta-glucan fiber. This element is renowned for reducing blood cholesterol, thereby encouraging heart health. And the yeast can be used in equal quantities for pasta, grains, and snacks like popcorn. It’s also perfect for non-dairy needs. 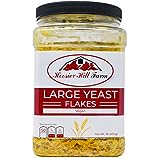 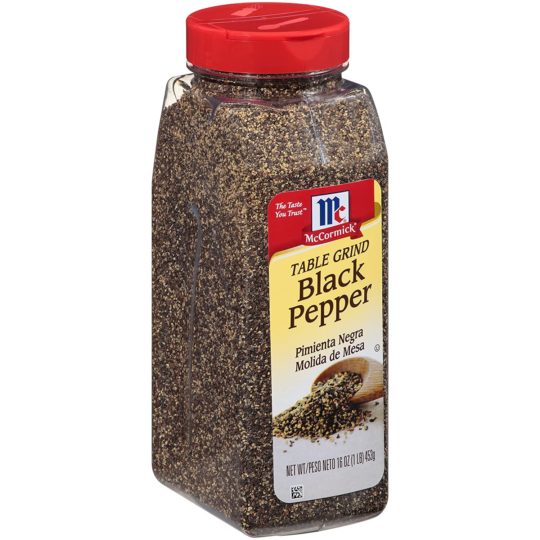 Peppers are renowned for infusing rich umami into many foods and are commonly placed next to salt on dinner tables. But it still works as a standalone replacement for salt and is excellent for reducing your sodium intake. Ground black pepper can be sprinkled over many savory dishes, whether meat, fish, or vegetables. And it’s reported to help reduce the risk of heart disease and cancer inflammations. 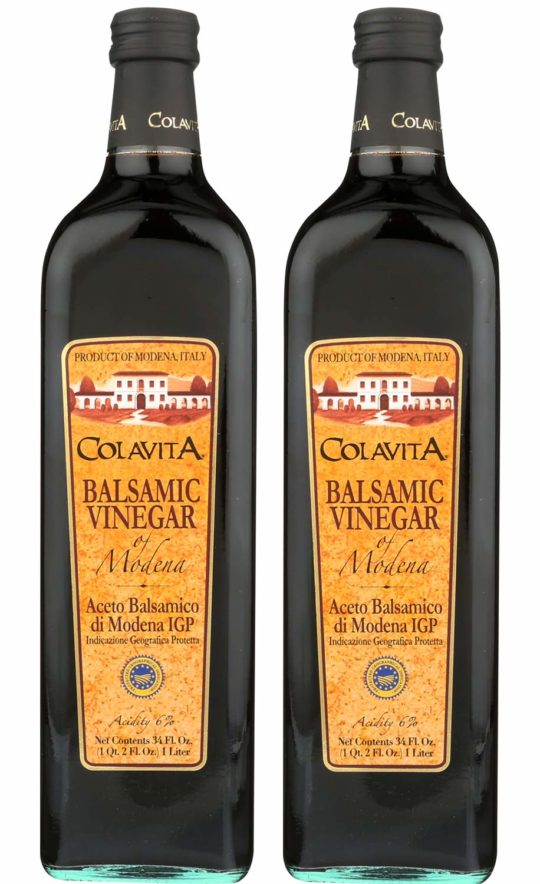 Many recipes call for balsamic vinegar with good reason. It’s a perfect way to infuse savor to loads of dishes, both cooked and raw. Balsamic vinegar is sharper than salt, as its acidic content contributes a robust sour flavor. But it also offers a sweet hint that balances with foods, making it an ideal replacement for salt.

You can drizzle balsamic vinegar over vegetables and flavor salads and greens. And you can also add it to sauces, soups, and marinades for fish and meat. Plus, to make it more flavorful, try reducing balsamic vinegar in a pan or pot to create a thick syrup. Then, use this as a rich source of umami for vegetables and roasted foods in place of salt. 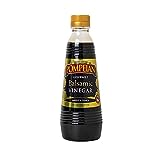 What is the healthiest salt substitute?

Any of these replacements above are healthier than salt in your dishes. But you can also consider herbs like basil, rosemary, coriander, dill, and thyme. You can also use other ingredients like cumin, cinnamon, ginger, tarragon, and sage.

It’s important to note that celery salt still contains a significant amount of sodium since it’s an infusion of celery stalks and salt crystals. As such, it’s not a good option for those with high blood pressure.

Yes, it is. Though garlic powder is also commonly called garlic salt, it doesn’t contain any sodium chloride in its composition. Instead, it’s dried garlic cloves crushed to give purely dehydrated essence for flavoring foods. As such, it makes an excellent salt replacement for reducing blood pressure.

Though salt is a crucial flavor enhancer for foods, constant consumption increases blood sodium drastically. And for those battling high blood pressure, it’s not a consideration. But these substitutes are healthy alternatives to sodium chloride. And they also add other nutritional benefits to your diet.