The exquisiteness of a soup recipe thrives on various factors. For some, it’s an explosion of flavors, while others shine with creaminess. But when it comes to recipes that include celery, a crunchy feel and a full taste are what you need.

Celery is so diverse in its use for soups; both the fresh and grounded portions improve dishes. But you may need a replacement for it, for some reason. Well, it helps to know that many substitutes can replicate the effects of celery in soups. But before talking about them, let’s explore a bit about the vegetable itself.

What Makes Celery Great for Soups?

The celery plant is a low-growing species belonging to the Apiaceae family. That means celery is a close relative of vegetables like parsnips, carrots, celeriac, and parsley. Their closeness is even more noticeable in the crunchy stems of the plant, though it also produces seeds. And this character, among others, is one of the reasons why celery is perfect for soups.

Celery makes an excellent vegetable addition to soups, and its flavor is also quite rewarding. The soup attains a gentle mix of sweet and peppery taste heavily enveloped in a herby note in its fresh form. It’s why you can chop the celery into any soup you’re making. But take care in hot recipes, at it loses its crunch when cooked for long.

Besides keeping it fresh for consumption, celery also supplies a healthy dose of nutrients to your diet. Plus, its low-cal, low-carb, and low-fat nature makes it perfect for pro-health soup recipes. Celery also supplies a significant amount of dietary fiber, which is renowned for aiding digestion. And it’s also a good source of antioxidants that are said to prevent inflammation and heart disease, reduce hypertension, and aid in numerous other illnesses.

Both the stalks and seeds of celery can be used for soups. And while the former offers mostly crunchiness and a mild flavor, the latter is best for enhancing taste. Celery seeds are very tiny, so you’ll have to grind them before use. And both versions of the plant are ideal for your soup recipe, depending on what you seek.

Substitutes for Celery in Soups

Running out of celery can be a huge bummer, especially when making a soup that stands out with its exciting flavor and crunch. But you can still finish the recipe and enjoy the benefits it offers with some handy substitutes. Many vegetables share similar flavor profiles with celery and will impart a good amount of chunkiness to your soup dishes. So when in need of a fresh batch of this tasty vegetable, don’t hesitate to try out these alternatives; 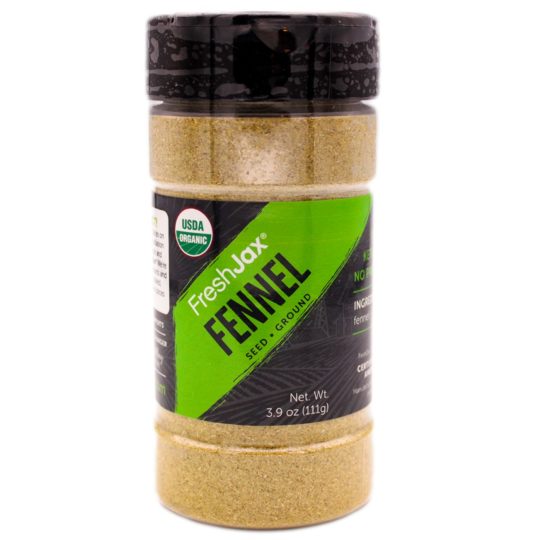 Most soup recipes add celery for its freshness and crunch and fill the soup without adding calories. So for this use, the fennel makes a splendid replacement for the vegetable. Fennel also does better than celery in hot soups, as it retains its texture after cooking. Plus, it delivers a strong note of anise, which tastes similar to celery in such dishes.

Fennel also goes further by adding a more intense effect than celery. And though its overall flavor may be somewhat different, the sweetness and freshness will still remind you of the original thing. As such, you can use equal amounts of fennel as a substitute for celery. And its fresh shade looks the same, so it’ll barely be noticed that you’ve used something else for your recipe.

If you’ve got asparagus in your kitchen at a time when you’re out of celery, then your search is over. Asparagus is a rich and full-tasting vegetable, so it’s excellent for creating a similar texture as celery in soups. You’ll also note that asparagus is a commonly added ingredient in Chinese recipes. And you can tell that its crunchiness is a significant reason why it can replace celery in soups.

Asparagus can be used in equal amounts as a celery substitute. But it doesn’t give the same color or taste effect as the real deal. But asparagus is a handy option for recipes where you and the fullness and crunch of celery. And it’s easy to find around you, so that makes it a convenient choice.

You may know this substitute from its other popular name, ‘celeriac,’ and wonder why they sound the same. And you won’t be wrong to ask, plus the answer may surprise you if you already didn’t know. As its name implies, this vegetable is derived from the root of the same plant which celery is gotten. The only difference is that celery refers to the stalks while celeriac means the root of the plant.

Celery root has a close flavor semblance with celery, but with one difference; it’s stronger. Its texture is also thicker, making it more resilient to long cooking. As such, celeriac makes a fantastic substitute in soups that require lots of heating. And you’ll need less of it- about half the amount called for celery- and cut it in thinner sizes.

It may seem surprising to find this vegetable as a substitute for celery, but don’t be. Boo Choy offers similar texture and flavor profiles that make it great for replacing celery in soups. The Chinese cabbage is famous in Asian dishes and renowned for its ability to hold well in cooked recipes. Plus, it’s a rich source of vitamins and a great low-carb option, just like celery.

To use Bok Choy as a substitute for celery, you’ll need to pick vegetables with the most rigid stalks. This way, it’ll cook and release more flavor without losing crunchiness in the soup. Once these conditions are met, Boy Choy can be used at equal ratios as celery. 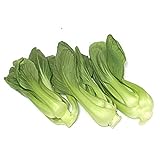 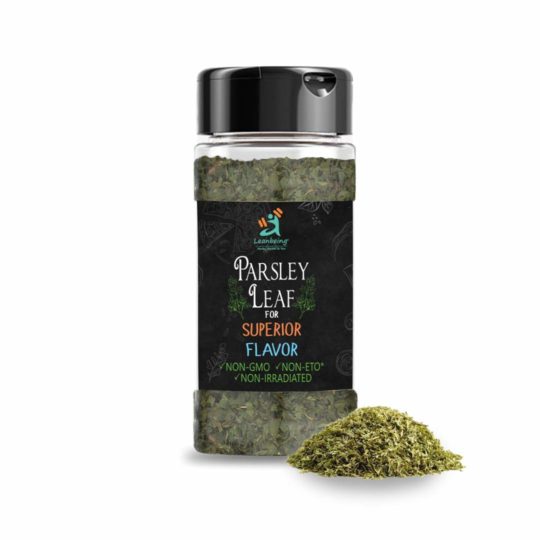 Both parsley and celery belong to the same plant family, so they share a semblance in flavor. And because parsley is a herb you can easily find around you, it makes a convenient substitute in soups that require celery. Parsley is also easy to use, as you don’t need to check its cooking time. It loses flavor when heated for long, so you can chop it and blend it with the soup after it’s fully cooked.

Note that parsley has a more robust flavor than celery, so you’ll need less of it. Start with half the quantity called for, and work your way up till the desired taste is achieved. Parsley may not offer the same crunchiness as celery, but you’ll still get a rich earthy flavor. And its bright green color gives an alluring shade to the recipe, such that you’ll never imagine it’s not celery.

Best Substitutes for Celery in Soups 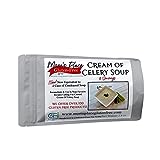 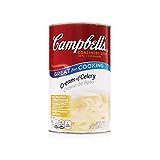 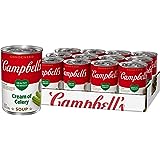 What vegetable is closest to celery?

The substitutes listed above are perfect replacements for celery in soups. But other vegetables can work as a celery substitute in soup. Options you can consider are bell peppers, carrots, cucumbers, leeks, water chestnut, coriander, and lovage.

Can you use soft celery in soups?

Yes, you can. Celery is mainly enjoyed in soups for its crunch, but you can still add it after it’s gone soft. This situation may occur when the vegetable is stored in temperatures too cold, like at the fridge’s drawer closest to the freezer. But while it may lose its desired texture, you’ll still get a rich, fresh flavor.

How do you cut celery for soup?

Slice the leafy ends into small bits at half-moon shapes. But while you do, leave the stalk intact.

Many soup recipes excel at the addition of celery. And its fantastic flavor and crunch texture create an exciting experience. But you can always have it around you when it’s needed. So, try these handy substitutes next time you’ve run out of this vegetable.