The rind of unwaxed citrus fruits such as lemons, oranges, citrons, and limes is scraped or sliced to make zest. Zest has been used to flavor foods for many centuries. Lime zest is one of that zest, and its tasteful flavoring makes it a great choice and well used in cooking. 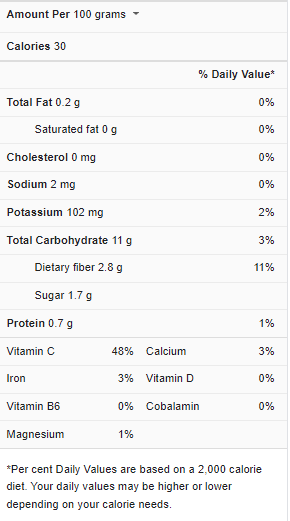 However, there are drawbacks to using lime zest in recipes, so an alternative was needed. Although most people thought this project would be difficult, it has turned out to be the exact opposite. Lime zest substitutes are now available for soups, salads, and various other foods. However, knowing how to swap lime zest for lemon or lime extract could be useful. You’ll also need to know which dishes work best with these replacements.

What is Lime Zest?

Lime zest is the brightly colored outer layer of the citrus fruit peel. It’s widely used in recipes to provide a heightened acidic citrus flavor, either with or without juice. It has a stronger flavor than lime juice, which can blend into the flavor of some meals. Lime zest can also be used instead of lime juice.

Lime is a Southeast Asian product. The trees thrive in subtropical climates, making southern Asia’s hot and humid climate suitable. The origins of lime zest as a cooking component are uncertain. However, it is most probably in Southeast Asia, like many spices which have been around for centuries. Lime zest has historically been included in Thai and Sri Lankan dishes.

Desserts, such as key lime pie, are the most common uses. Lime zest is a common seafood flavoring. Fish, for example, is frequently served with both the zest and juice. Mexican, Thai, and Vietnamese cuisines frequently use the lime zest as a flavor.

It’s commonly mashed using a mortar and pestle in Thailand before being used in soups and stews. It’s used in Indonesian soups and fish cakes. You can use it in vinaigrettes to give a salad a citrus flavor and in dry rubs to give grilled or roasted meat a tangy flavor, in addition to its traditional usage. It’s also a good substitute for kaffir lime leaves, which can be hard to come by in the United States.

Lime zest’s superb fruity flavor quality makes it a common candidate in a range of dishes and recipes, including the following:

Some of the time, you’ll be out of lime zest and won’t even be able to get to the grocery in time. Or, if you’re like some persons, you’re worried about the cost of iron in your food. Others may remark that it irritates their skin. These, among other factors, may force you to seek a lime zest alternative. 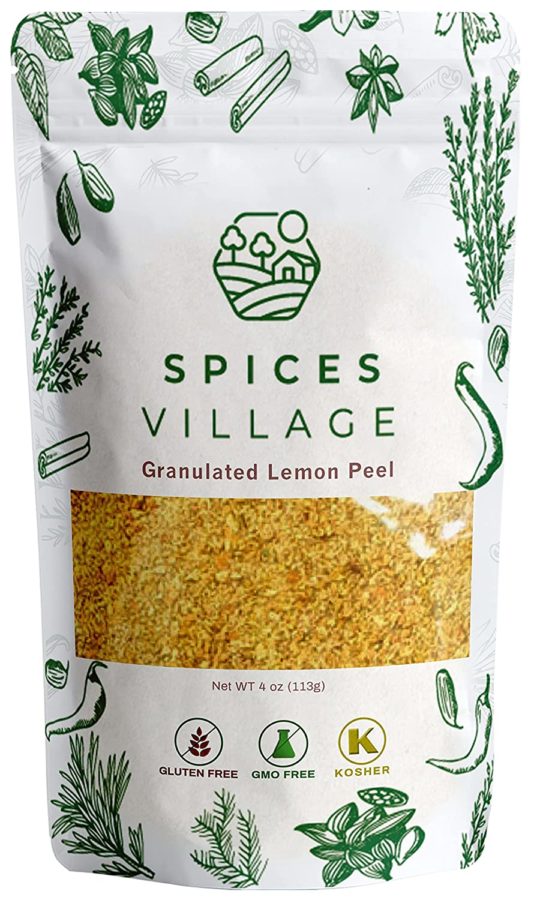 Lemon zest is the thinly sliced peel or skin of citrus fruit, most often lemons, albeit lime or orange zest may also be used in recipes. You may buy dried lemon zest, and nothing rivals the zing of freshness when it comes to cooking. It’s also very simple to scrape up your pile.

You can normally only use the rind of the fruit that’s called for in your recipe because most bland or sweet dishes only call for a minimal amount if the recipe doesn’t call for a lemon, zest one, and keep the fruit for a different time. However, it can be added to or used to enhance the citrus flavor of almost any recipe. As a substitute for lime zest, you can use one teaspoon. 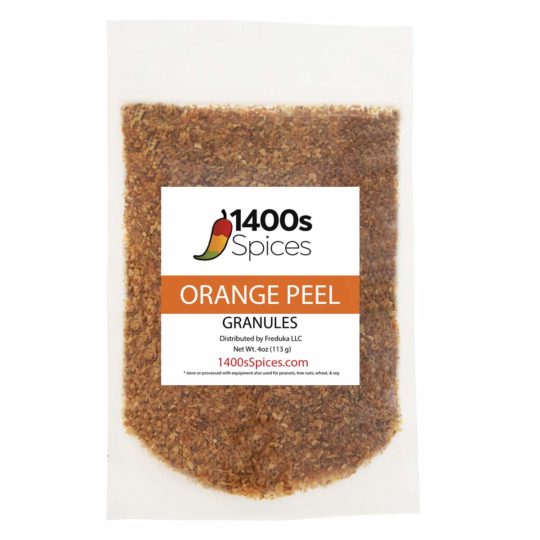 Orange Zest gives smoothness and creaminess to the dish and a natural orange aroma from the rind’s juice. Orange zest is a must-have citrus flavor for sauces, icing, candies, and savory meals.

It’s not to be mistaken with orange peel, which includes the exterior orange layer as well as the bitter white pith. The orange-colored section of the fruit full of tasty, spicy oils is the zest, and the zest adds a strong orange taste to recipes.

When you want orange flavor without the liquid that comes with juice, you will use this as an addition. Also, one teaspoon of orange zest would be enough for a substitute. 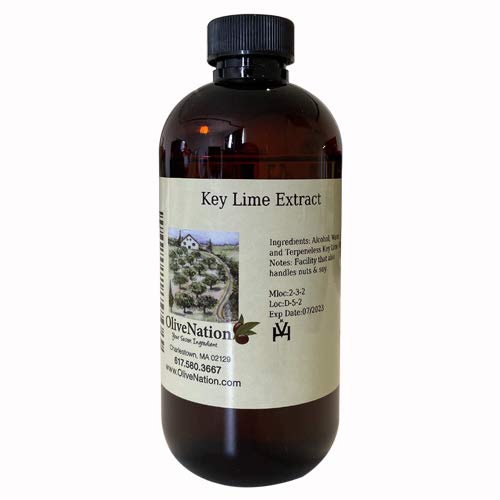 Lime Extract is one of many pure extracts that may be used to improve your recipes. For example, extracts are condensed taste agents made by distilling beans, nut oils, fruits, and spices on an alcohol basis.

The lime extract has a citrusy flavor and is commonly used in baking and beverages. The lime taste originates from distilled lemon oil extracted from lime skin. A teaspoon will give fudge, salsa, dips, and drinks a unique flavor. But as a substitute for lime zest, ½ teaspoon will be enough. 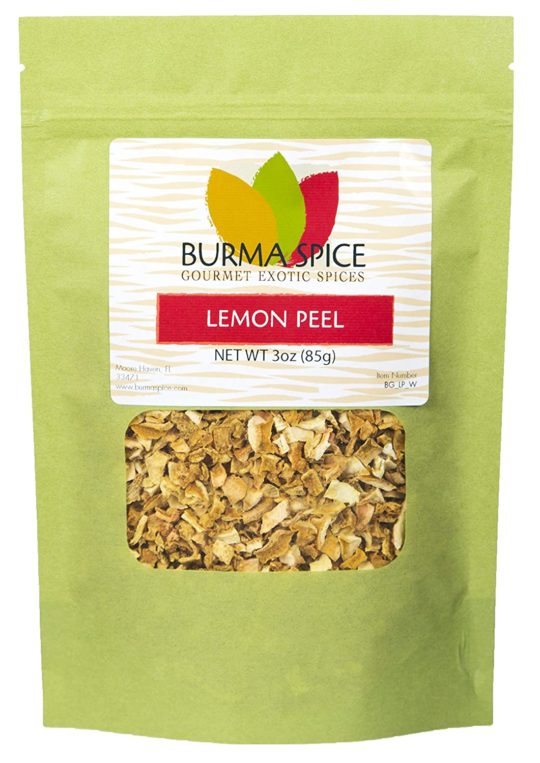 The fresh and clear aroma of dried and granulated lime peel gives way to a flowery, huskier, sweeter one. It has a distinct flavor that can only be obtained from preserved lime.

A pinch added directly to bread, flatbread, or pizza adds an intriguing zest to baked goods. Dust your pizza peel with a mixture of cornmeal and granulated lime peel on the other hand.

Lime Peel is a simple way to add a delicious citrus flavor to marinades, dry rubs, vinaigrettes, salsa, rice, or any fish dish. You can use 1/3 teaspoon.

Can I use juice instead of zest?

1/2 teaspoon lemon extract or two tablespoons lemon juice can be substituted for each teaspoon of lemon zest in your recipe, and it’ll provide you with the most accurate flavor match.

How do you zest a lime if you don’t have a zester?

What tool is used to zest?

A Microplane, citrus zester, vegetable peeler, or paring knife are four culinary utensils that can zest citrus fruits. It is entirely up to you to decide which tool to employ.

While many individuals enjoy the flavor of lime zest, some may choose to avoid it for various reasons. If you’re one of these people, have a look at our list of lime zest alternatives. These substitutions are beneficial if you enjoy lime zest but have run out. They’re all delicious, and they’ll make your favorite recipes taste even better.